The Belgian winger has made it clear he will leave Stamford Bridge if the right players are not bought in. 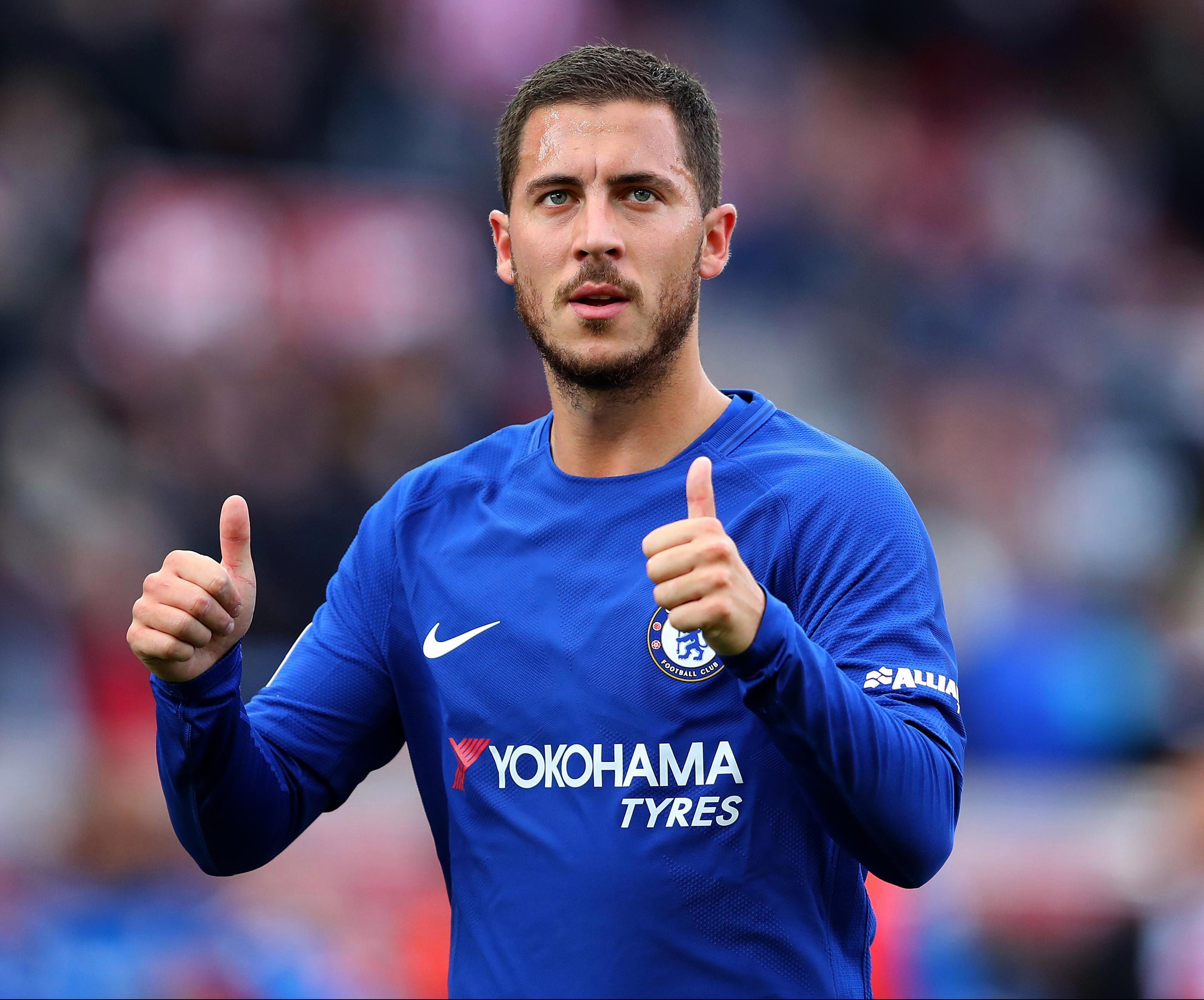 The Blues failed to qualify for the Champions League next season, and boss Antonio Conte is expected to be sacked.

And City chief Pep Guardiola has been monitoring Hazard's situation, and is ready to rival Real Madrid for his signature.

The Premier League champions have been long-term admirers of his, and would not hesitate to make a £100m-plus bid.

It is understood the Etihad board would also be willing to pay his £300,000-a-week wage demands. 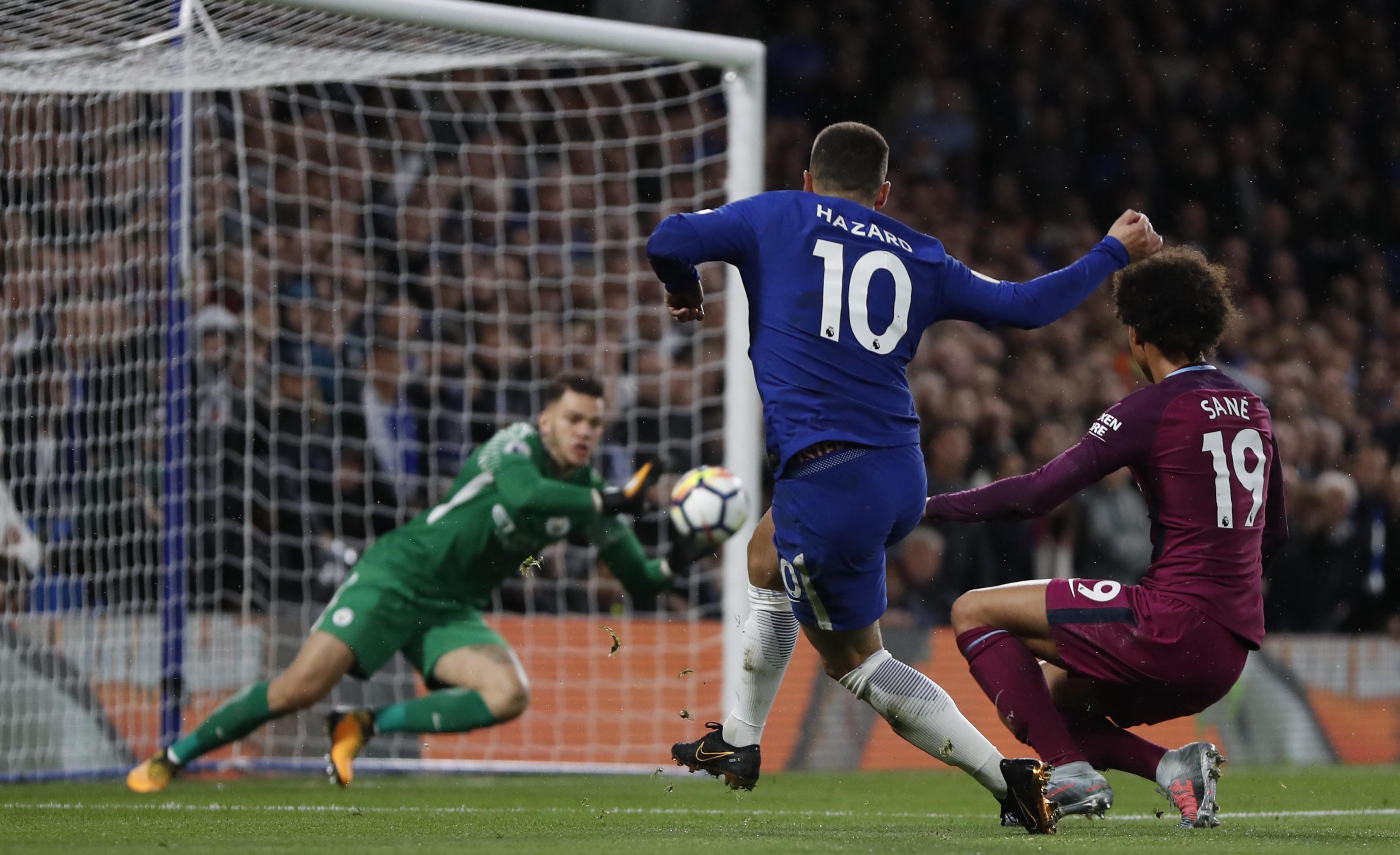 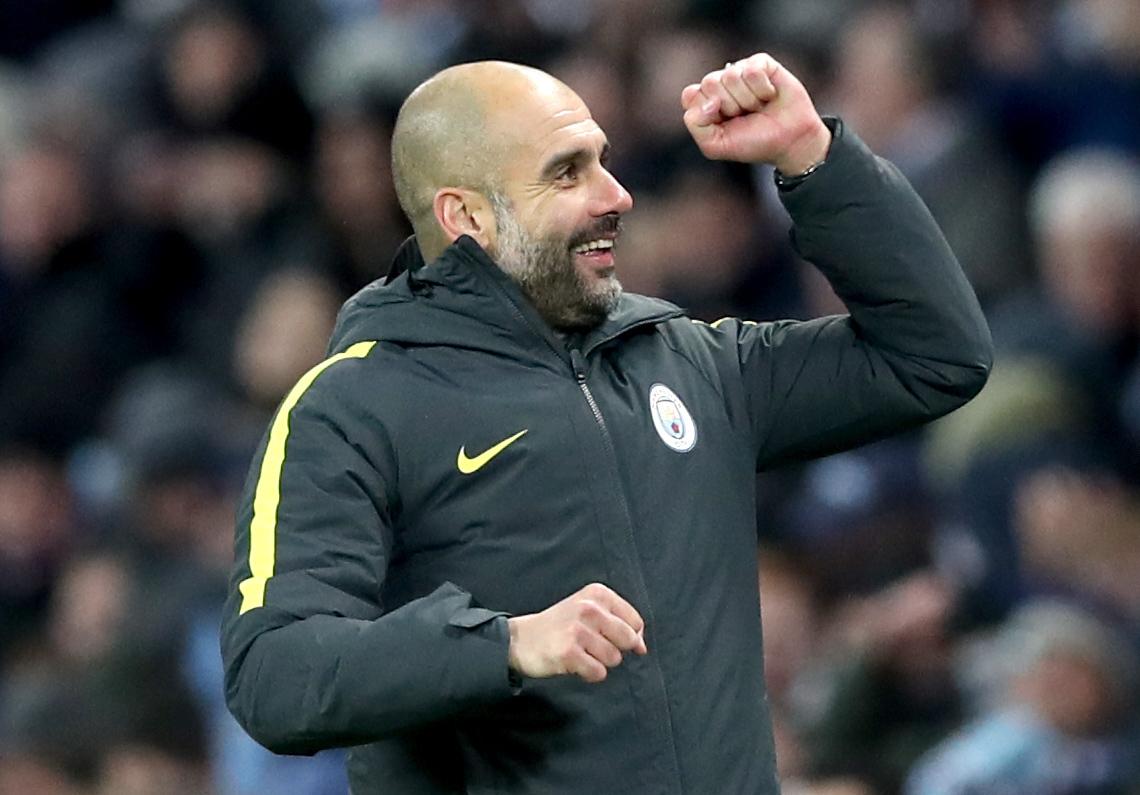 Guardiola admitted he would not splash the cash during the window, unless a suitable superstar became available.

And it is thought Hazard would fit the bill, having been keen on him dating back to his Bayern Munich days.

An Etihad source said: “The club would be at the front of the queue if Hazard becomes available this summer.

The new Cobham barber, you have to trust your family. Good job ?? @davidluiz_4 but please my friends don’t try this at home! #cobhamstyle #family

The new Cobham barber, you have to trust your family. Good job ?? @davidluiz_4 but please my friends don’t try this at home! #cobhamstyle #family

A good week, my cast is off, now the lonely journey to full fitness! #cfc #hardwork

A good week, my cast is off, now the lonely journey to full fitness! #cfc #hardwork

“The boss has long considered him a crack player. He has already told the board how much he admires him.

“The club have been keeping a watchful eye. They know his value will drop if his deal continues to run down.

“Pep is refusing to spend money for the sake of it. He only wants a player who can take the squad to the next level.

“Hazard is in his prime and requires no introduction to the rigours of the Premier League.”

It is thought the lure of Belgian team-mates Kevin De Bruyne and Vincent Kompany could help the move.

Guardiola is interested in adding to two positions this summer, with Napoli ace Jorginho a priority.

He wants a holding midfielder and wide attacker, two position he failed to improve in January.

The City chief missed out on Alexis Sanchez, and was also interested in Leicester winger Riyad Mahrez.

The Algerian is still on his shortlist along with Crystal Palace’s Wilfried Zaha and Leon Bailey, but Hazard would be his top priority.