From seventh-place Burnley down, no one managed to score more than they conceded. 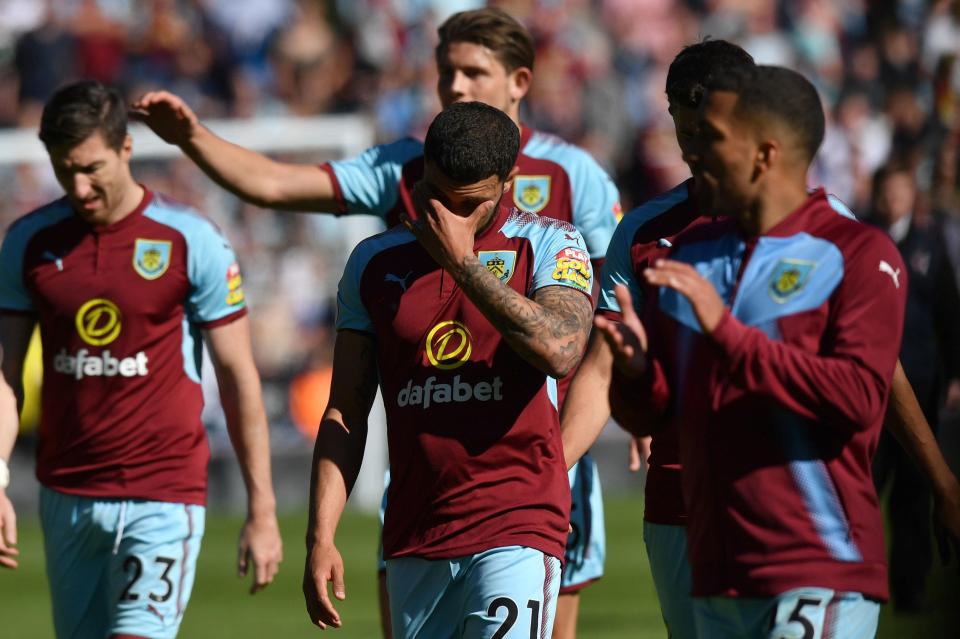 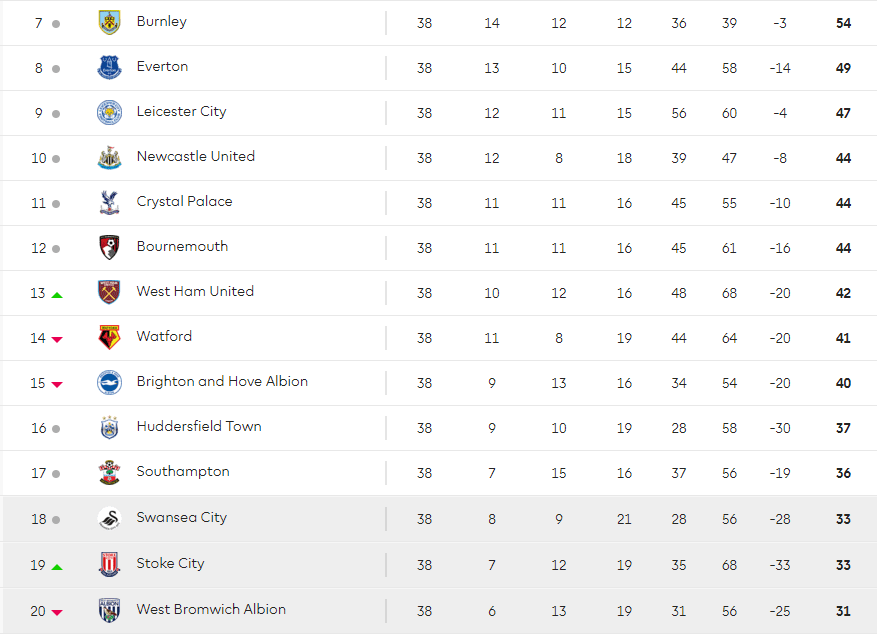 To make matters even worse, only three — Sean Dyche's men, Leicester and Newcastle — managed to keep it to single digits.

Stoke, the first team relegated, went down on -33, which was the worst record in the division, while Swansea (-28) and Huddersfield (-30) were the joint-lowest scorers in the league with 28 apiece.

Everton finished in eighth place, but conceded 14 more goals than they scored in an extremely disappointing campaign.

To put the gulf in perspective, champions Manchester City ended the campaign on +79, which is just two fewer than second place Manchester United's entire points total. 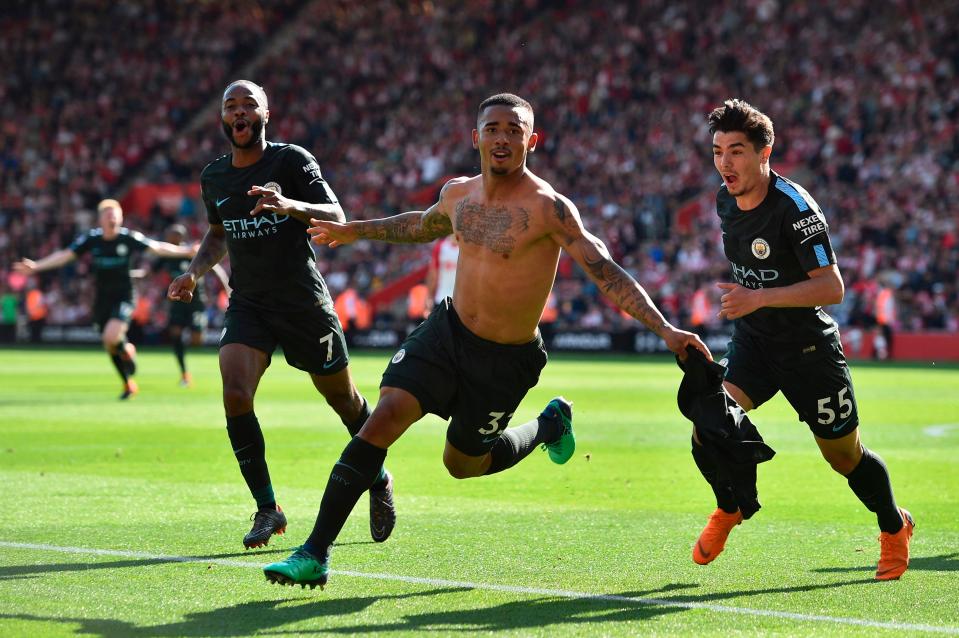 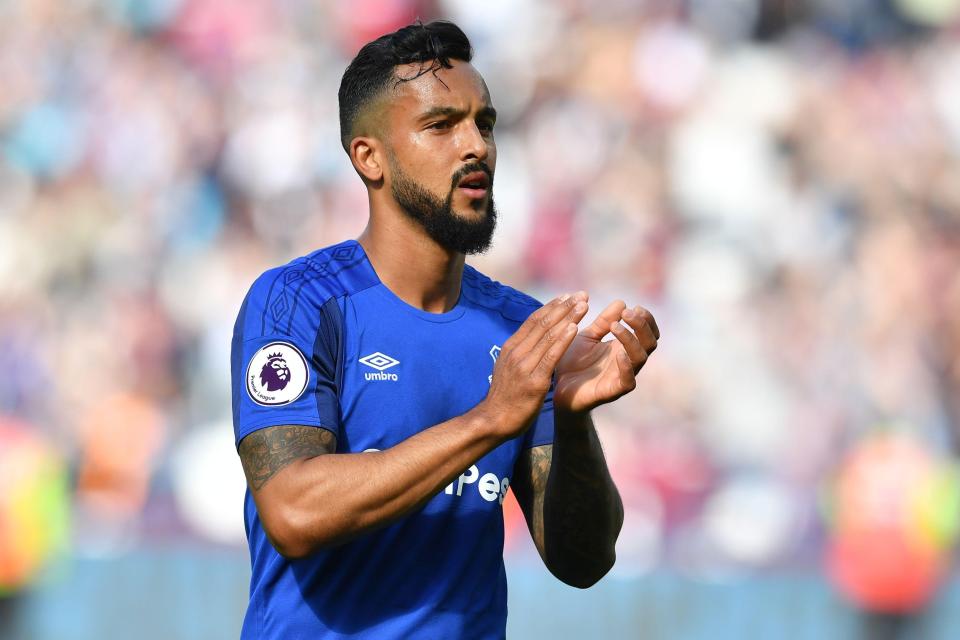 Pep Guardiola's men finished as the leading scorers (106) and conceded the fewest (27). Liverpool had the next best goal difference, finishing on +46.

However, the Reds conceded 38 goals, which is only one fewer than Burnley.

It is the first time in 123 years that only the top six finished the campaign on a positive goal difference. 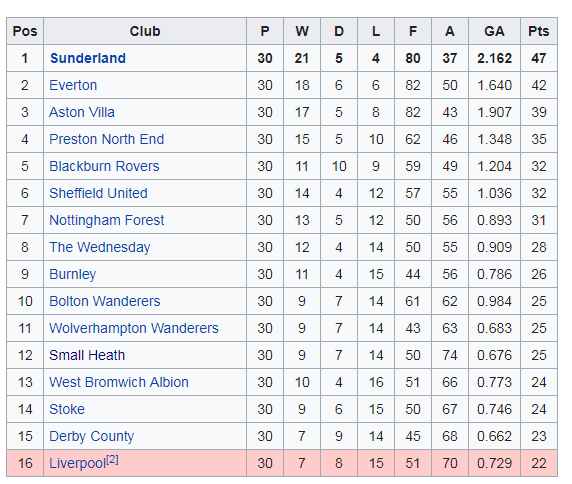 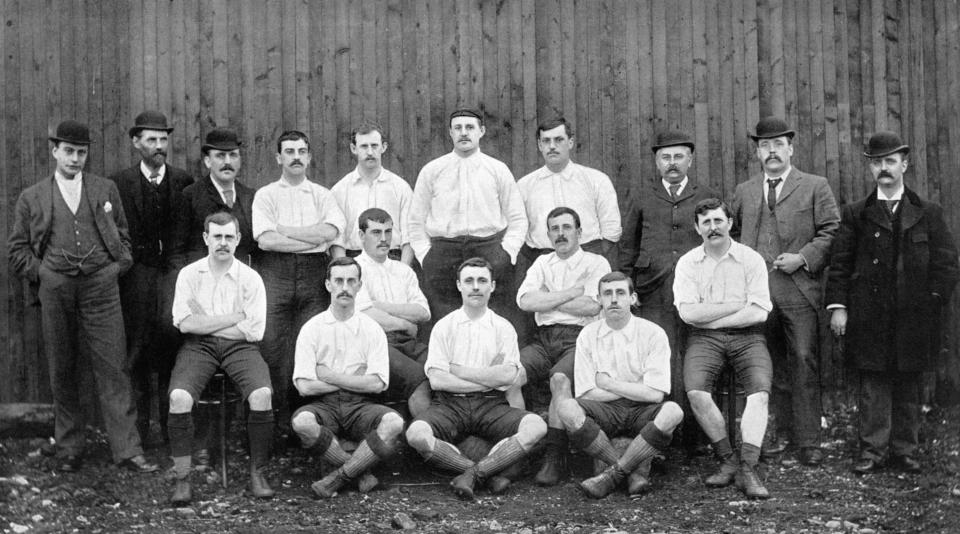 In that campaign, Sunderland were champions with a goal difference of +43, while Liverpool were relegated after finishing bottom in the 16-team league.

Everton were runners-up, with Aston Villa, Preston, Blackburn and Sheffield United the other teams scoring more than they conceded.

United — who were known as Newton Heath back then — finished third in the old Second Division, with Woolwich Arsenal six places behind.

Chelsea would not formed for another ten years, while Tottenham first competed in the Football League in 1908.