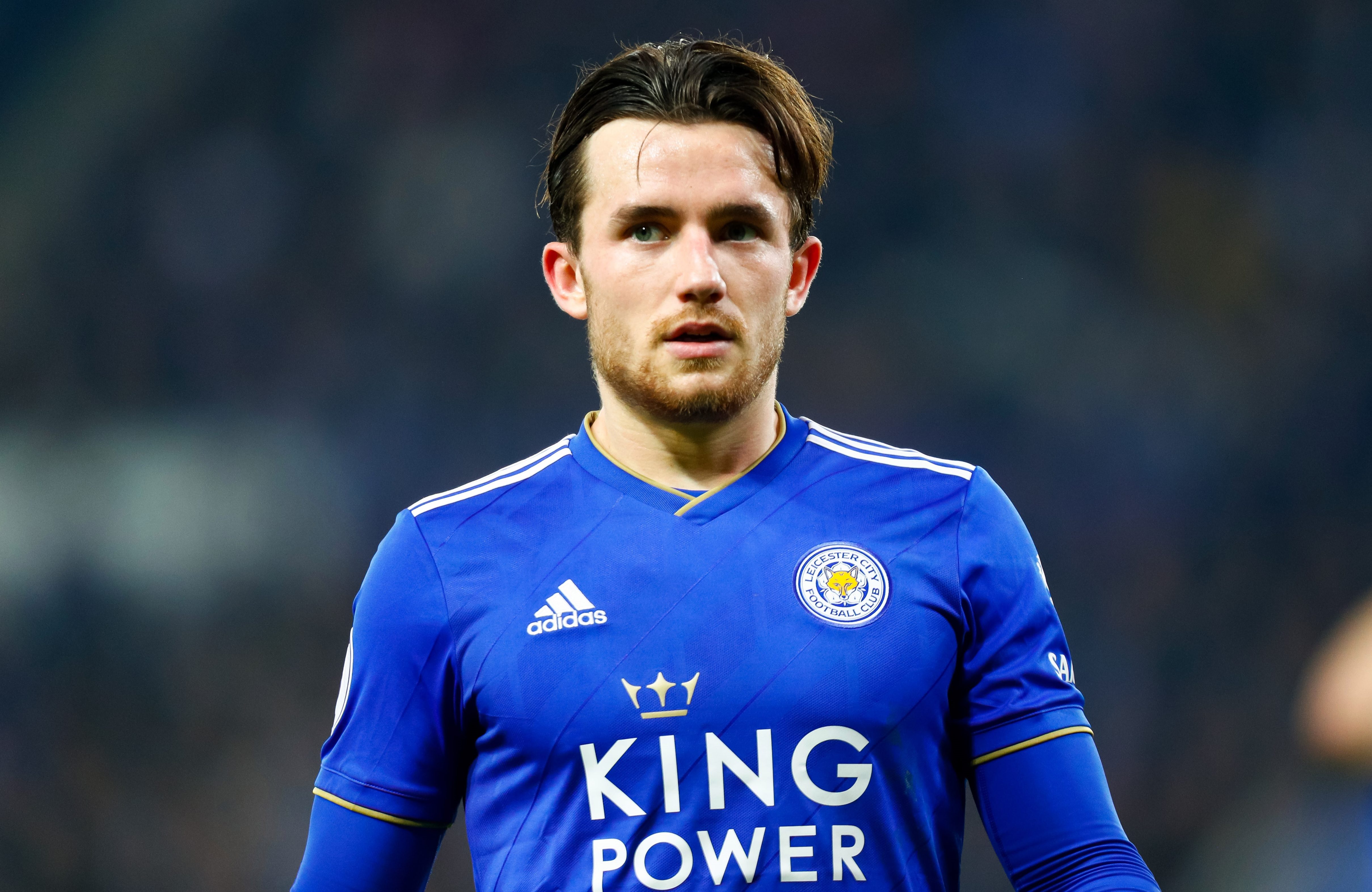 The Frenchman, who moved to the Etihad in 2017 from Monaco for £52million, has made just 20 appearances in 18 months due to serious knee injuries and niggling muscle problems.

New Foxes boss Brendan Rodgers sees the 22-year-old defender, who has five years to run on his current deal, as a vital part of his plans.

The Telegraph report a fee in excess of the £75m Liverpool shelled out for Virgil van Dijk last year could tempt the East Midlands side into doing business.

The King Power top brass have been no pushovers when the big boys have come calling for their star players and with the club in a healthy financial state, there is no pressure to cash in on Chilwell.

City had to wait six months to sign Riyad Mahrez for £60m after their initial bid a year ago year was rejected.

And it will be the same story with Chilwell who has forced his way into the England set-up with some outstanding displays.

A new left-back is part of Guardiola’s summer recruitment plan as he looks to add another striker, central defender and holding midfielder.