Jose Mourinho's men have endured a disastrous start to the 2018-19 campaign, losing three of their opening 10 top flight games and being knocked out of the Carabao Cup. 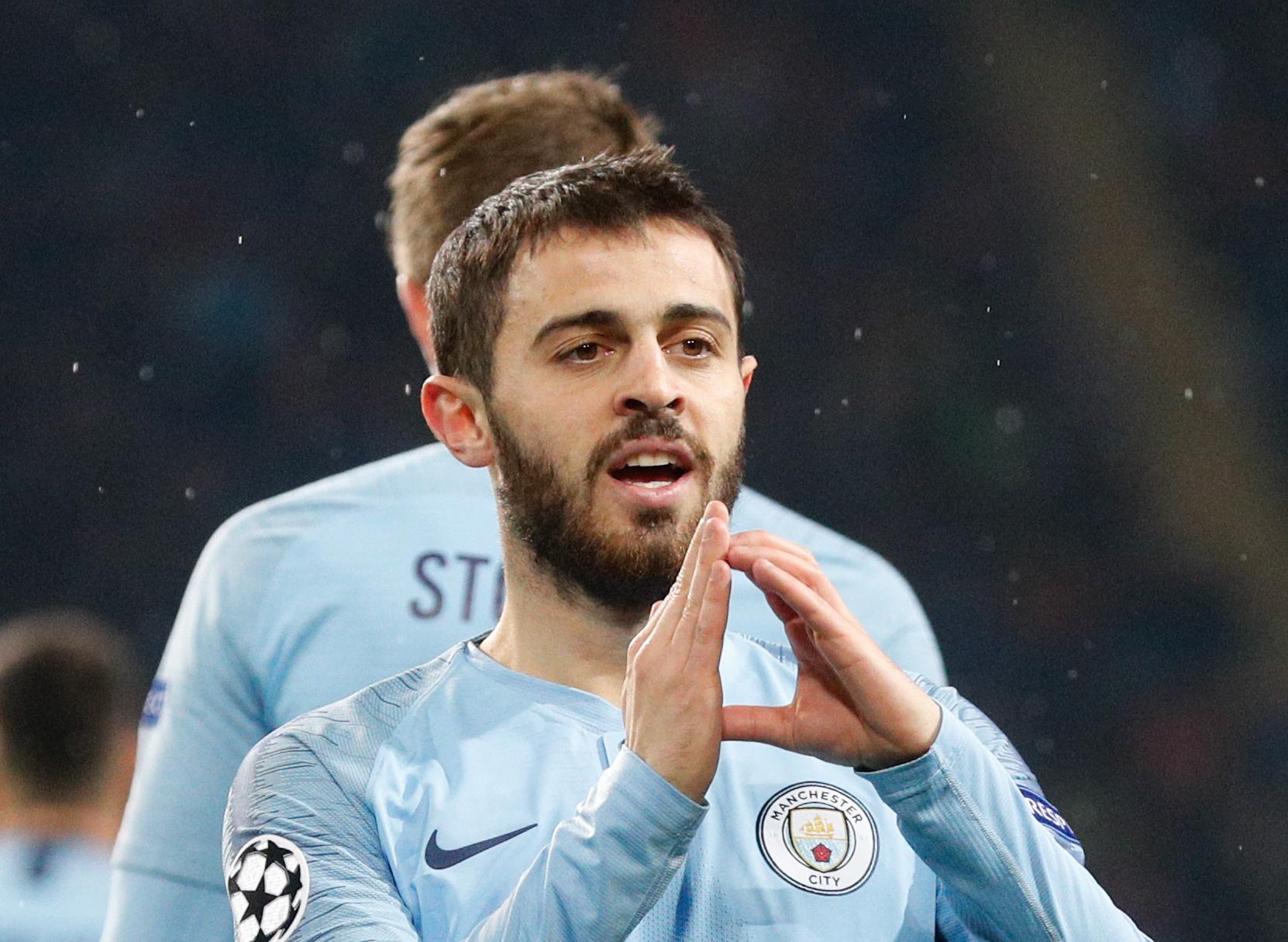 As a result the 19-time league champions are already nine points off the pace with just over a quarter of the season gone.

City are level on points with Liverpool at the summit, with surprise challengers Chelsea and Arsenal two and four points behind respectively after encouraging starts to the campaign.

And Silva has overlooked United as a threat between now and the end of the term.

The statement comes less than two weeks before the first Manchester derby of the season at the Etihad Stadium on 11 November. 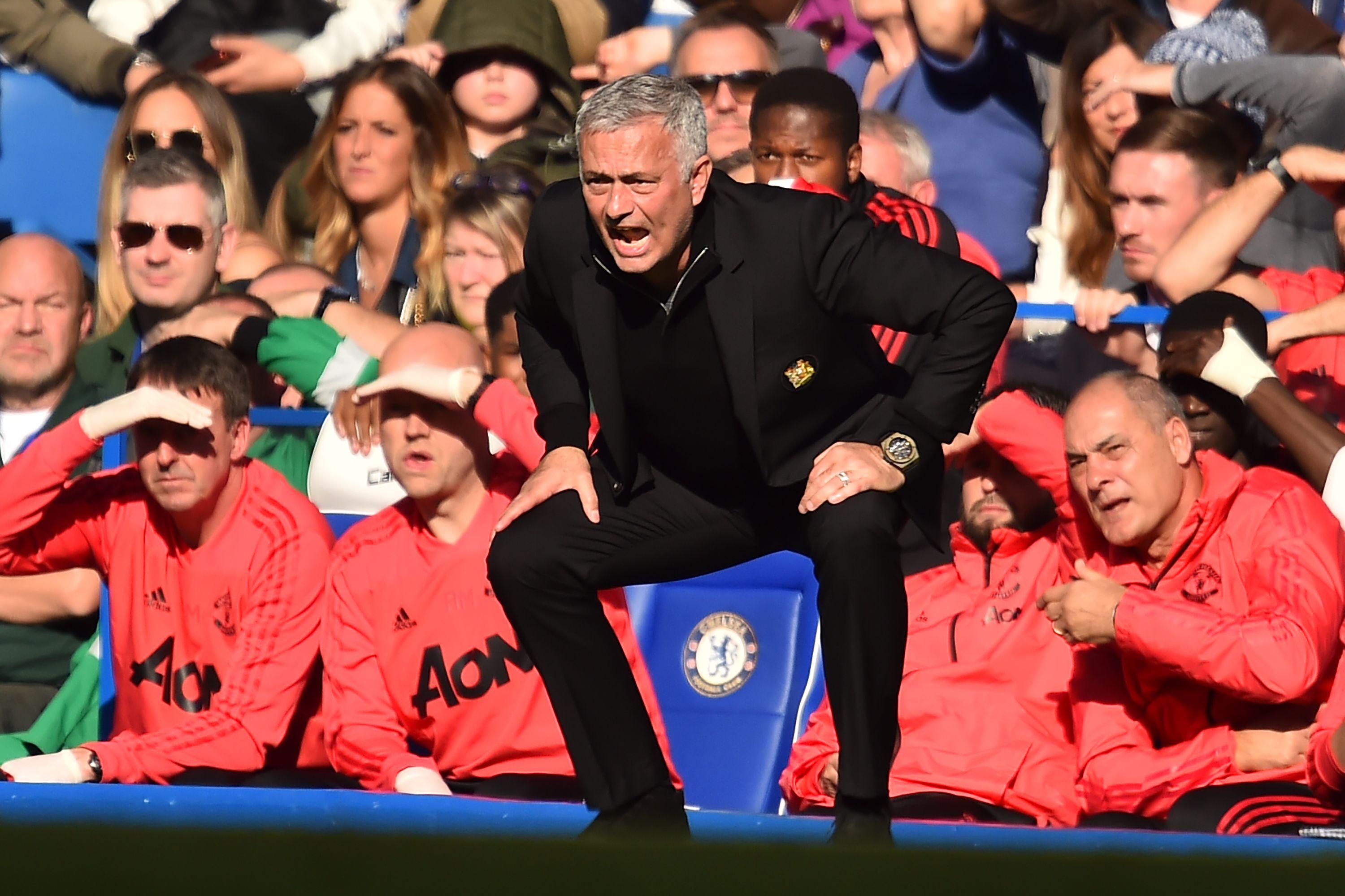 “I think either Chelsea and Liverpool, they are very strong,” the 24-year-old said when asked about City's closest competitors after the 1-0 success over Tottenham. “Arsenal as well, even Tottenham. Even though they lost tonight, they’re still contenders.

“I think it will be harder because last season nobody was expecting us to win as many games and to reach that level of points so this season the teams they know they have to do better to beat us.

“Of course it will be very hard, but we will work every game to get the three points and at the end of it try and celebrate winning one more Premier League."

Prior to the campaign Pep Guardiola demanded his City side improve on last season's stunning title victory, which saw them become the first English top flight side to reach 100 points.

After their win at Spurs saw the defending champions return to the top of the Premier League, former United defender Gary Neville and Liverpool hero Jamie Carragher predicted City could embark on a period of dominance.

They have dropped just four points in their opening 10 games but Silva has warned City's rivals there still remains room for improvement.

“We know that we can still improve a lot," he stated.

"I think the beginning of the season was very good for us, even though we have the same points as Liverpool and the other teams are very close, but, it is what it is, we have to keep staying concentrated and to try to have a gap from those teams.”

Starting against Fulham in the Carabao Cup on Thursday, City face three games in as many competitions across seven days. 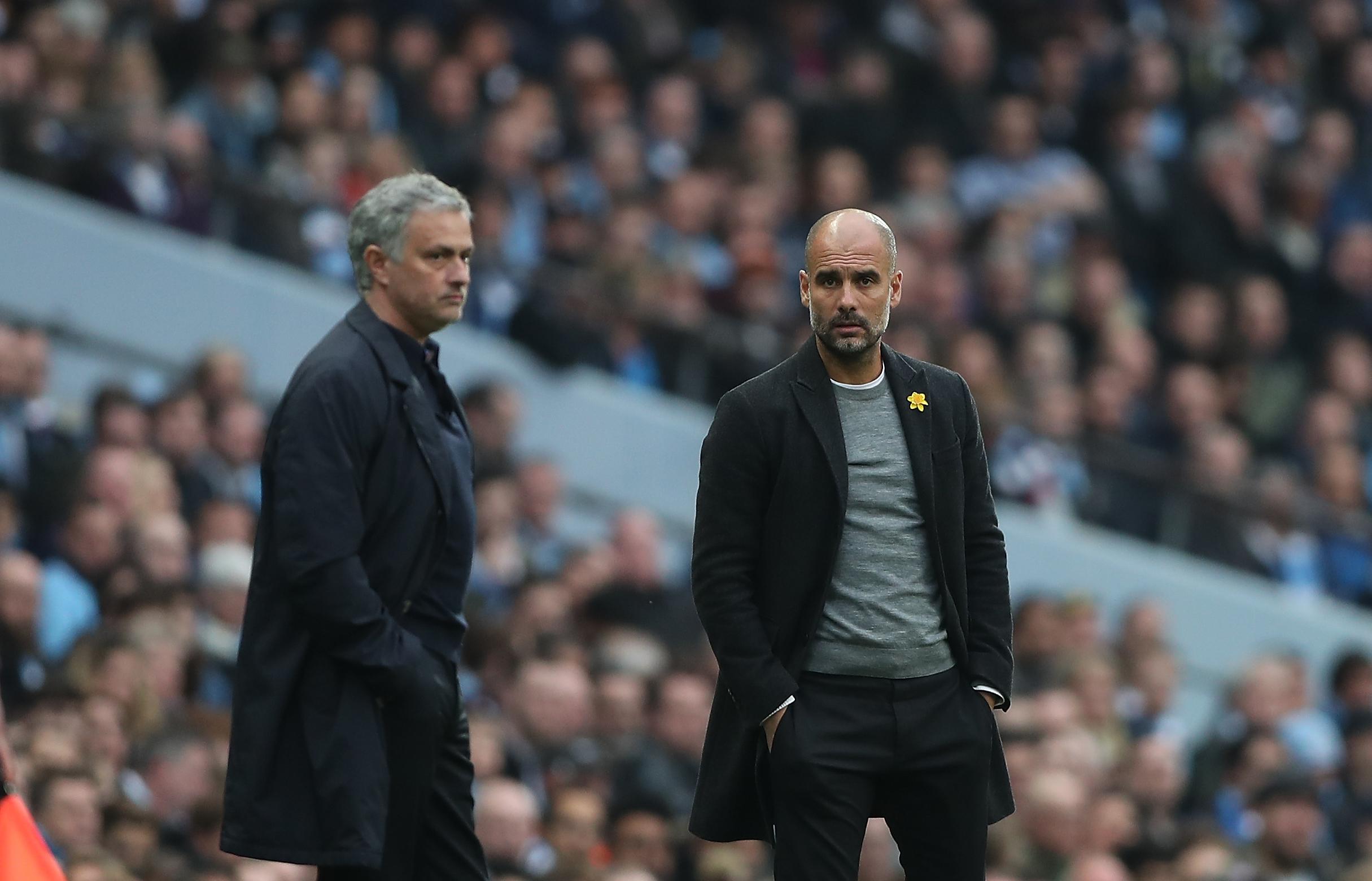 After hosting Slavisa Jokanovic's side they take on Southampton this weekend before Shakhtar Donetsk travel to the north-west in the Champions League next week.

United then cross the city to face their closest rivals in the hope they can bridge the gap to the top and stage an unlikely late bid for the title.