I have not seen anything quite like what they have been producing week in, week out. 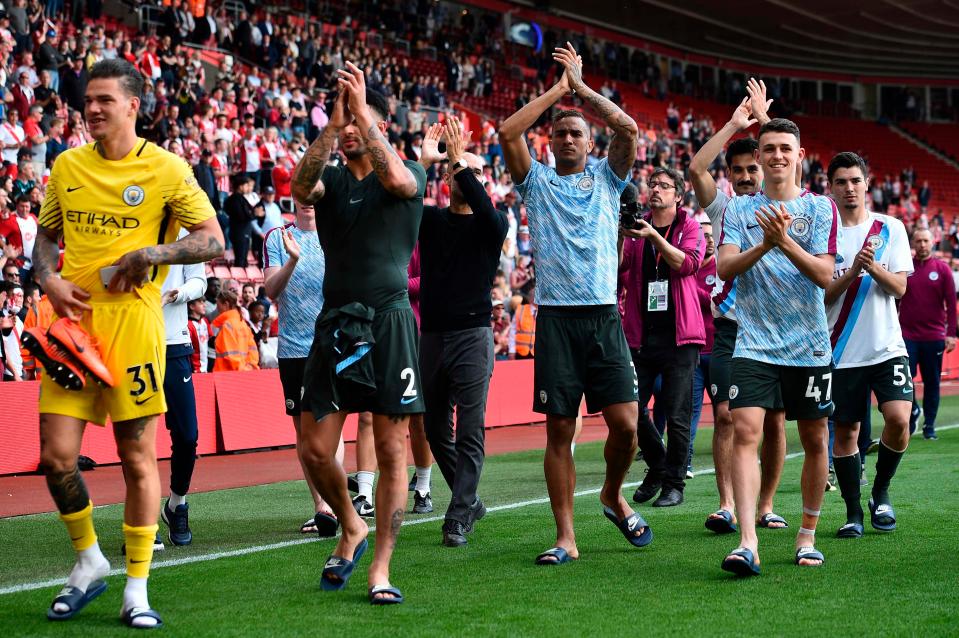 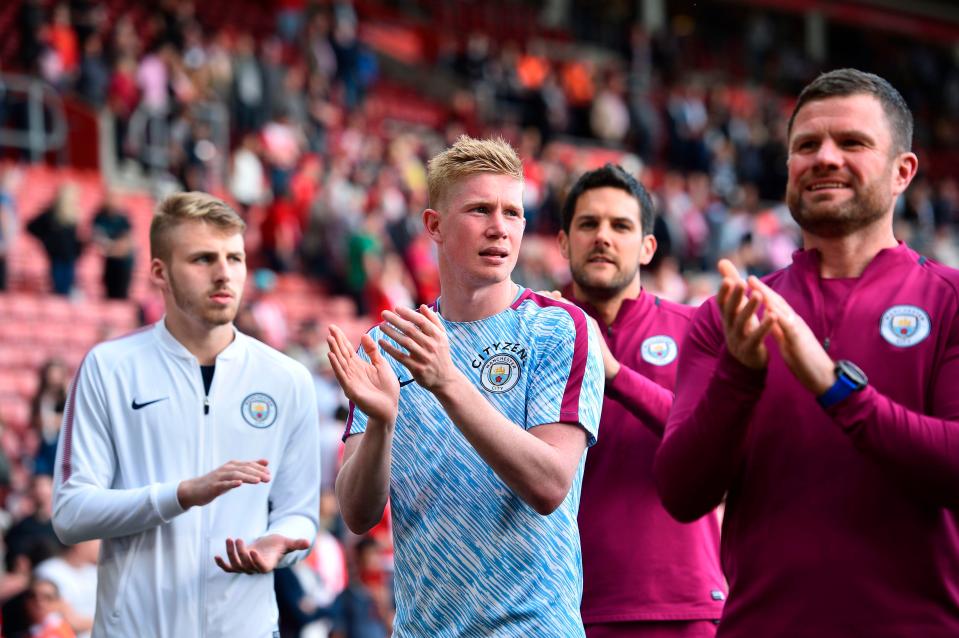 Manchester United fans will point to their Treble season and Arsenal to the Invincibles, but it was never quite like this.

But while City have played great football, they cannot yet be regarded as a great team.

Because great teams don’t just win titles, they retain them — something  City have failed to do after their previous two Premier League triumphs.

Great teams also transfer their winning football from the domestic stage into Europe. A nut City have still to crack. Can they do it? 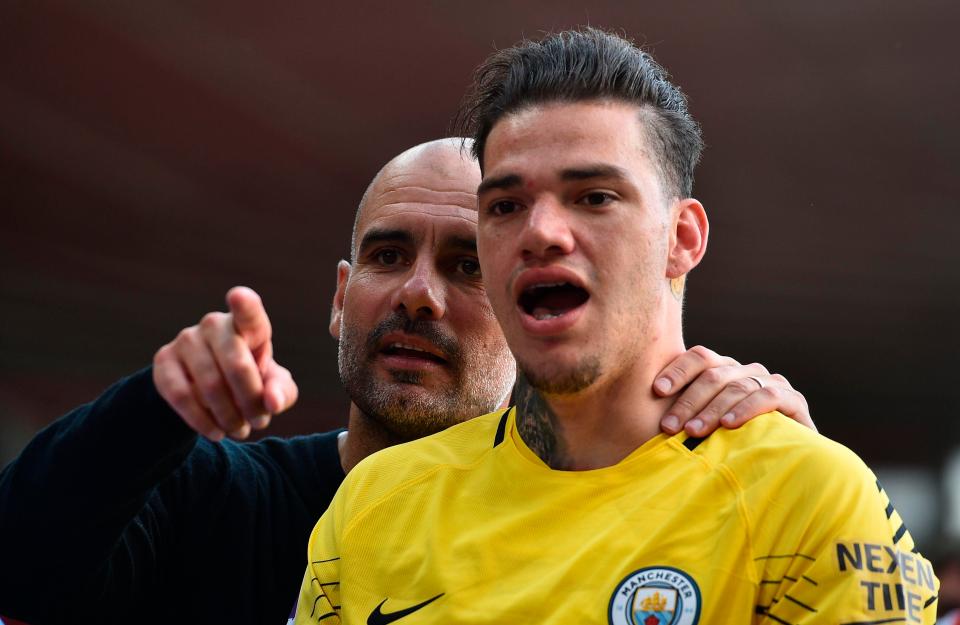 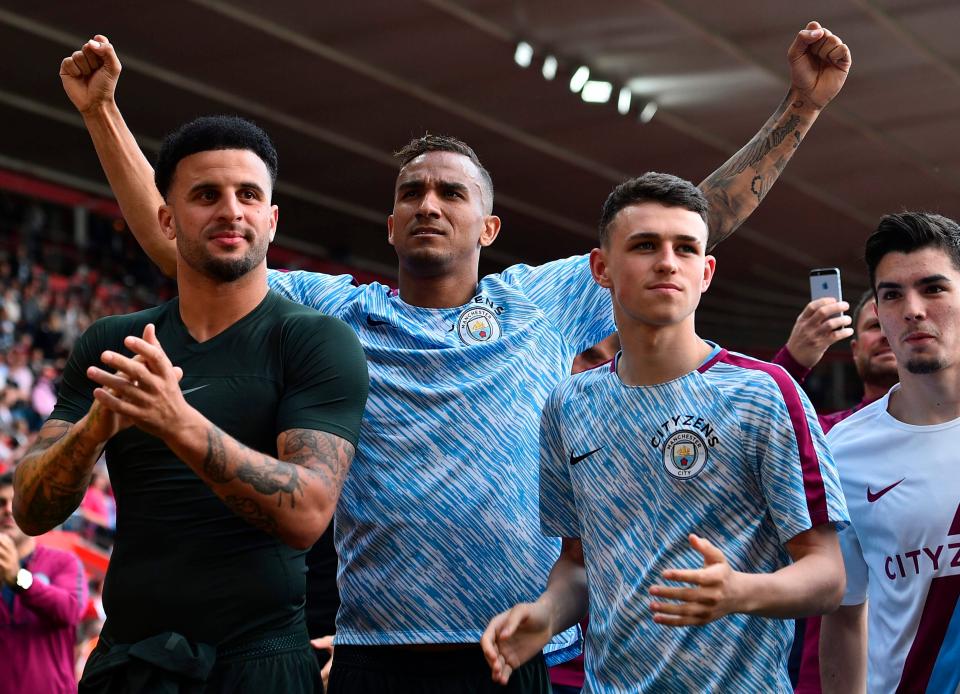 Well, most certainly they can go on and retain this title and, indeed, keep it at The Etihad for three or four years.

They are that far ahead of the rest. The final league table and 19-point gap tells us that.

I really don’t see how  United or Liverpool can make up that difference next season.

The fact that Jose Mourinho’s side have come second playing largely uninspiring football tells you where the challenge is at.

United have produced some very good stuff at times, have beaten all the other sides in the top six, including City, and could end up with an FA Cup.

But they are still not in the same ballpark as Pep Guardiola’s team, who have broken all records on their way to winning this title. 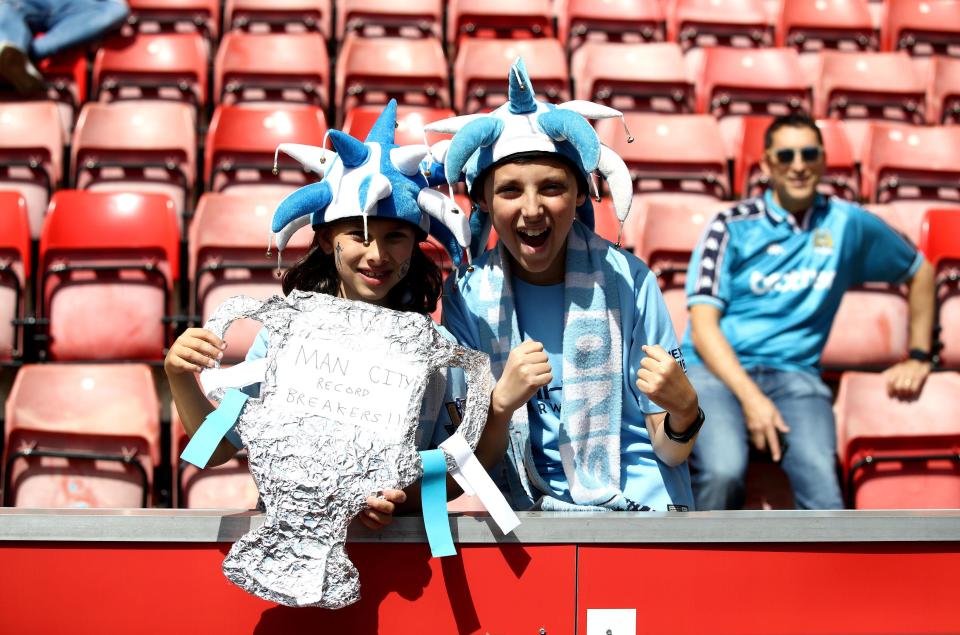 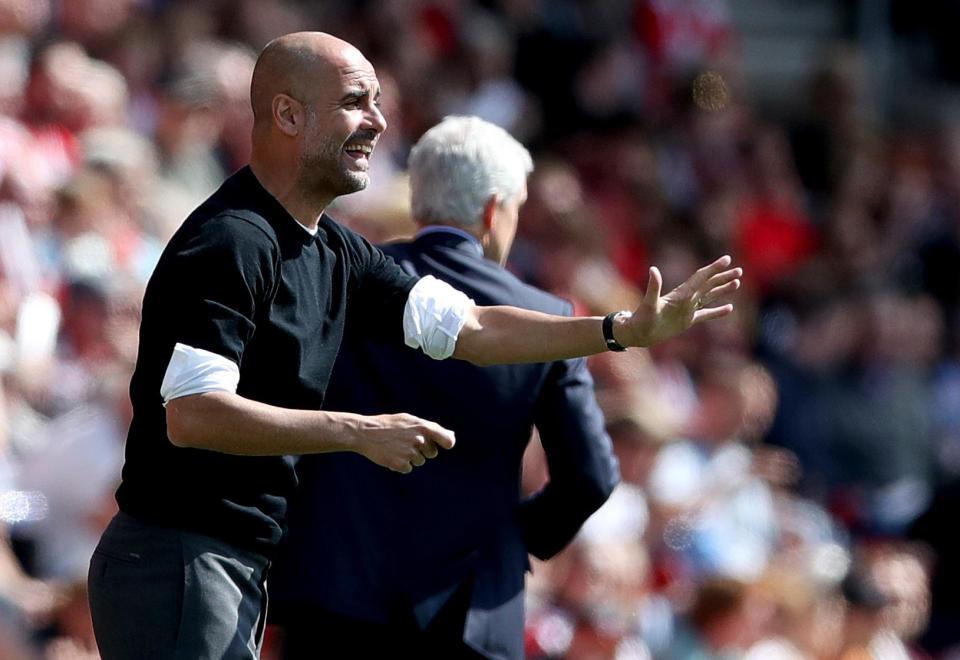 What  United need to rediscover is the ruthless mentality that meant the visit of West Brom was every bit as important as a  high-profile encounter with City or Liverpool.

It was that which won Sir Alex Ferguson so many titles.

They will spend, as will Liverpool. Unfortunately for them, so will City.

So it is a huge task and one that Mourinho already appears to be suggesting may be too hard to overcome.

That, in a way, is a shame for the Premier League as we always love a title battle rather than a procession.

That is why, for all the brilliant football City have produced this season, their last- gasp triumph over QPR to snatch the title away from United in 2012 will live longer in the memory.

Not that there will be any complaints from Eitihad fans as the season wraps up.