BEFORE a ball was kicked, I said that Liverpool will win the league.

How well they have responded after losing the title race last year, despite holding a ten-point lead over Manchester City in December. 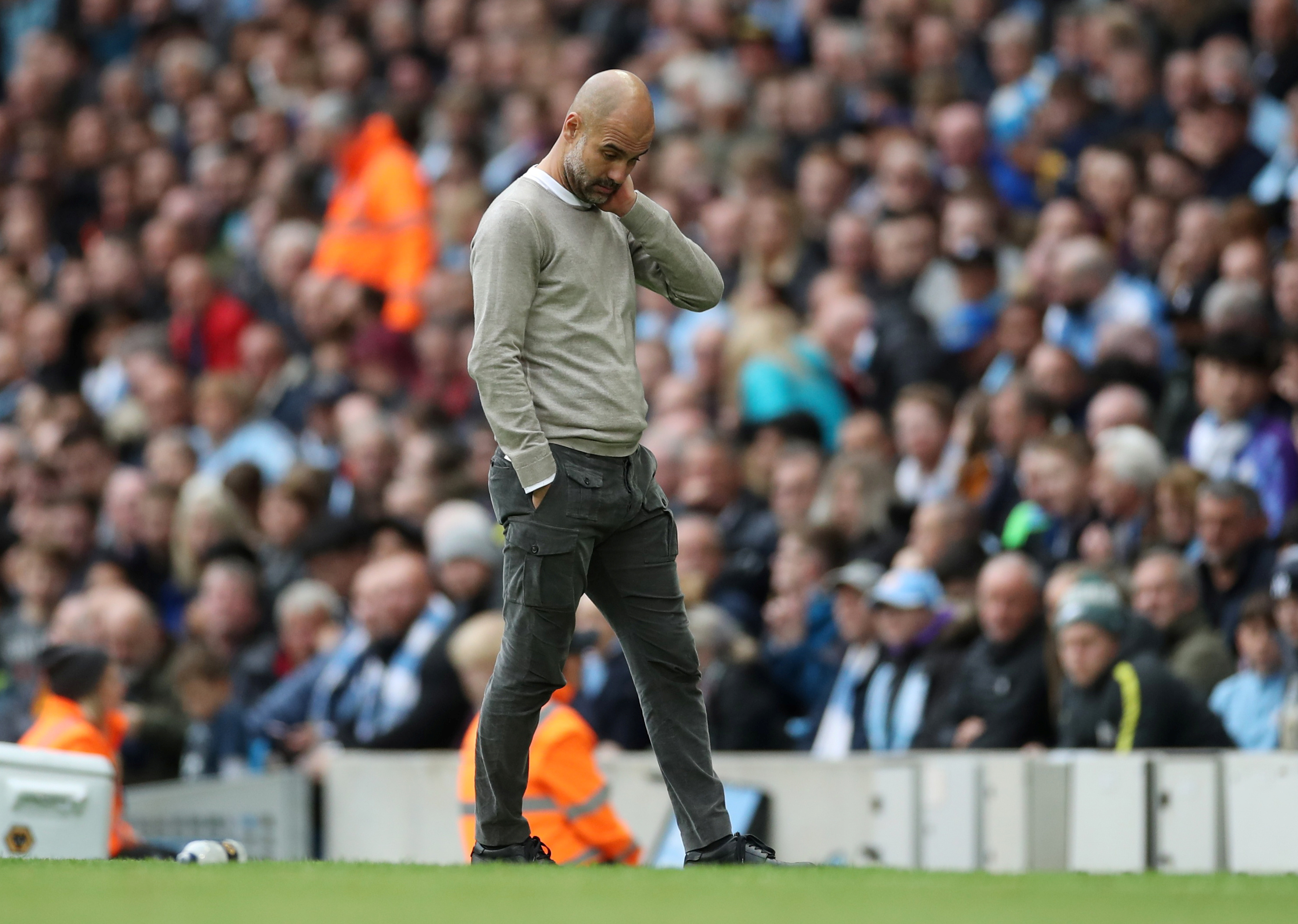 To win their first eight games after that disappointment is fantastic.

And having seen off Leicester in the dying minutes at Anfield on Saturday, they could happily watch on as City lost to Wolves to be eight points behind.

With less than a quarter of the season gone, we know that it is too early to say City’s title challenge is over.

It won’t be plain-sailing for Jurgen Klopp’s side, who have plenty of tests to come, but they look very well placed and will have learned from last year.

They did not create anywhere near as many chances as they usually do and their passing was not as slick as we have become used to. 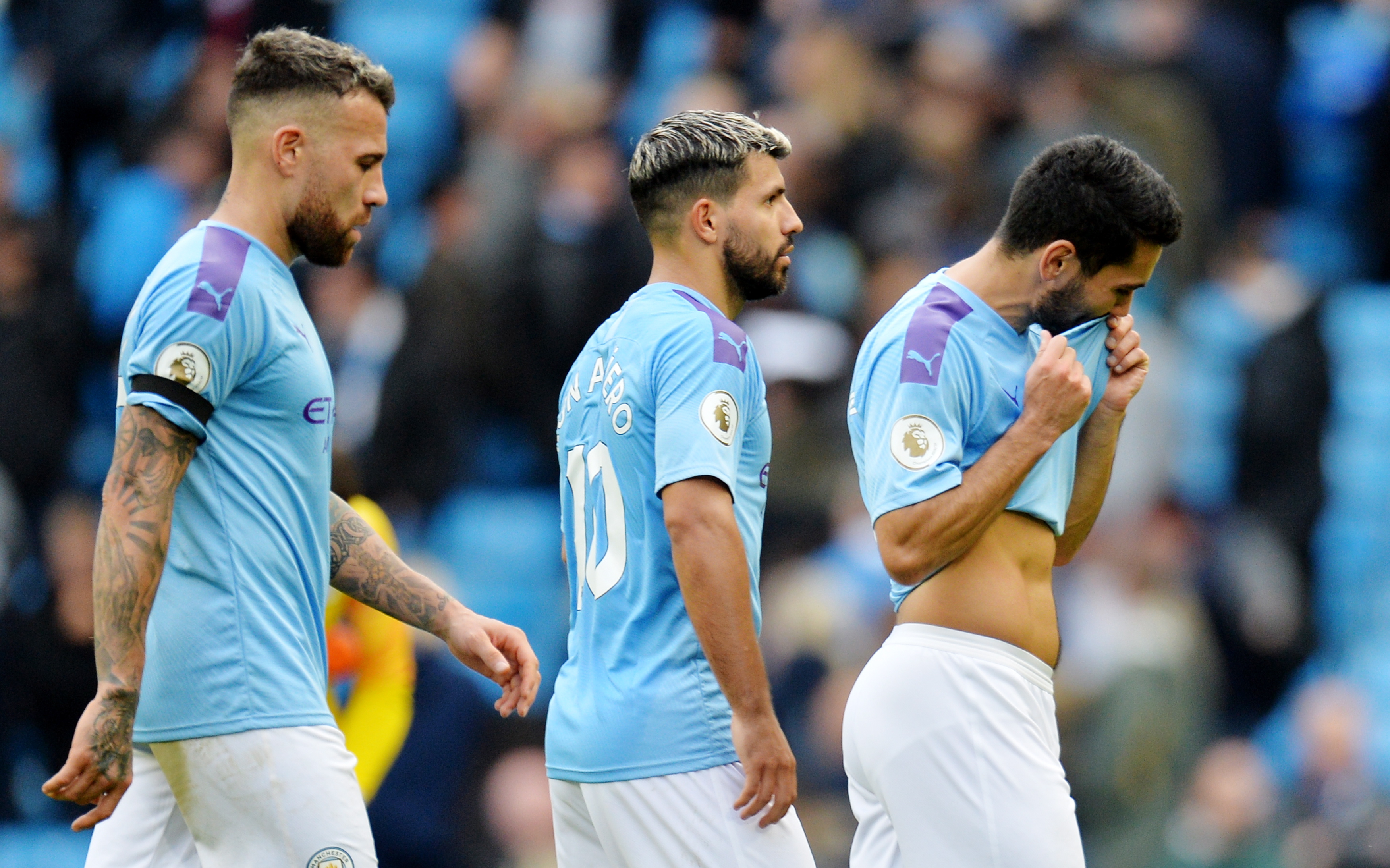 Boss Pep Guardiola brought Bernardo Silva and Gabriel Jesus on in search of something different, but it didn’t work.

Yesterday was only the second time in their last 45 home league games that they have failed to score.

But while they were off the boil going forward, it is at the back where the real problems lie.

Having looked all at sea losing 3-1 at Norwich, they were once again made to pay for not replacing Vincent Kompany in the summer.