The timing of the honour coincides with Hart's return to the Etihad Stadium with new club Burnley on Saturday. 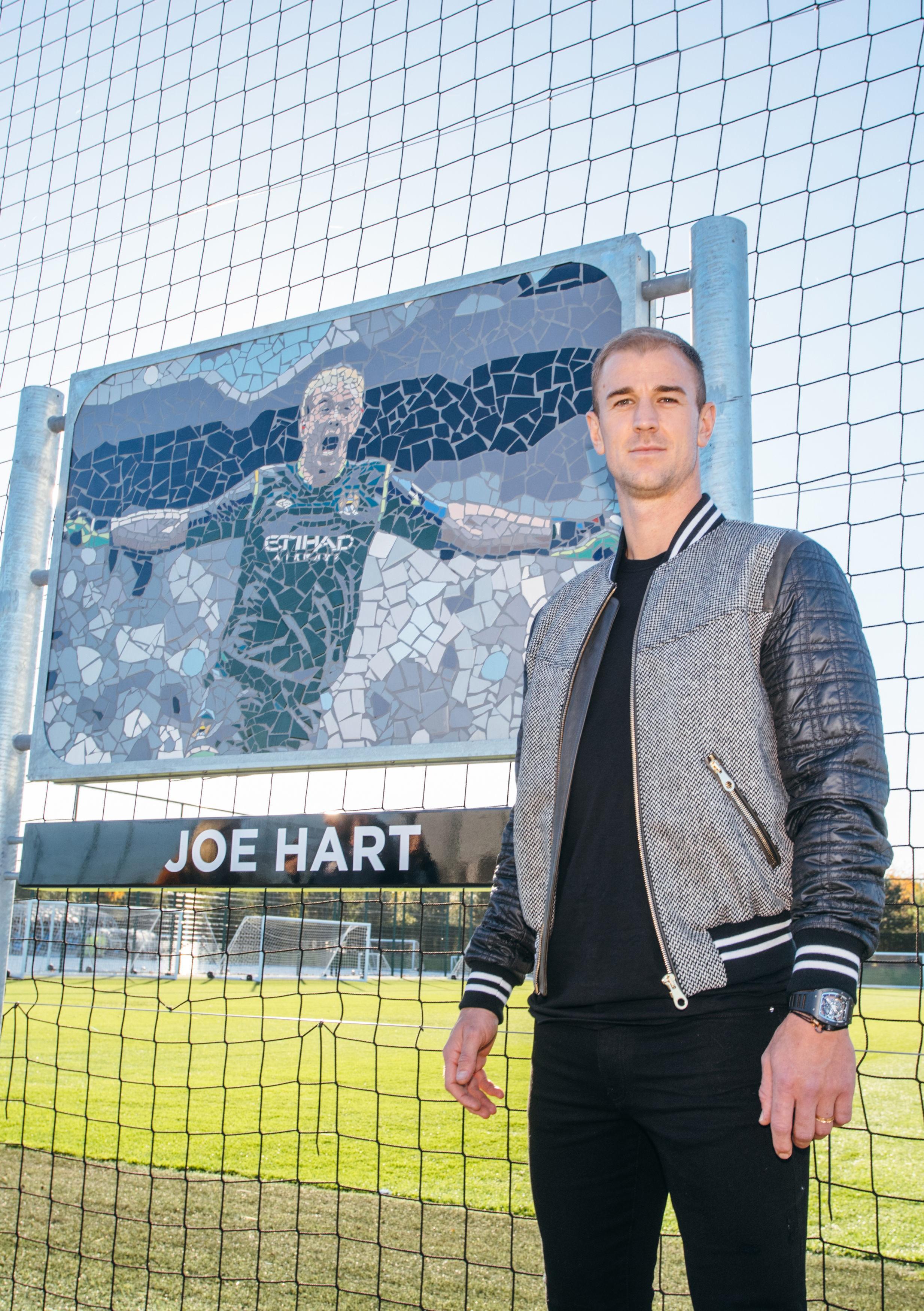 Hart, 31, won five major trophies with City, including Premier League titles in 2012 and 2014, after joining the club from hometown Shrewsbury in 2006.

He later fell down the pecking order and had loan spells at Torino and West Ham before joining the Clarets in a £3.5million permanent deal in the summer, but his contributions have not been forgotten.

The naming of a pitch at the City Football Academy training complex echoes a tribute paid to influential midfielder Yaya Toure, who left the club at the end of last season.

A specially-commissioned mosaic has also been installed beside the pitch, which Hart was invited to view at an unveiling ceremony on Thursday. 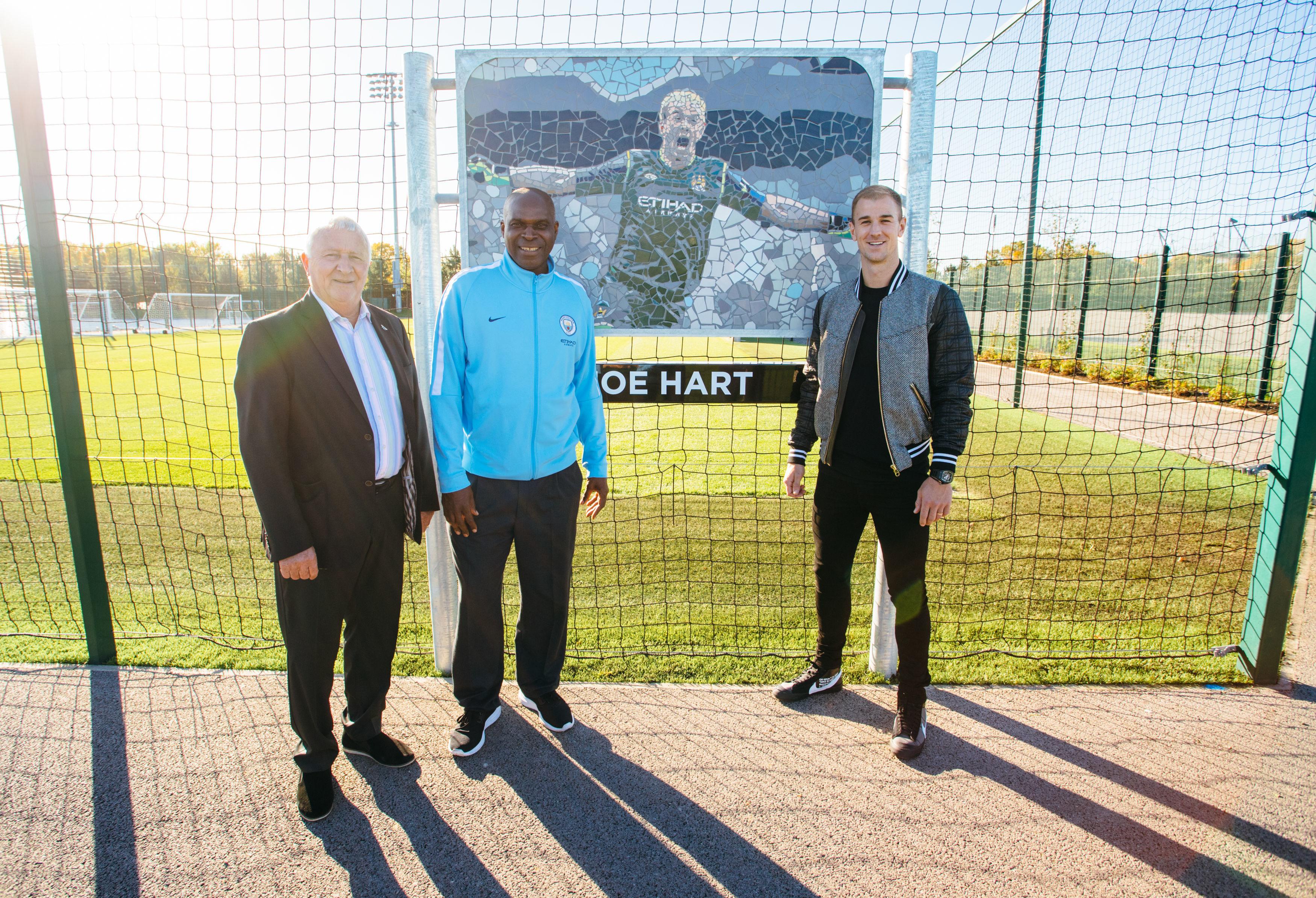 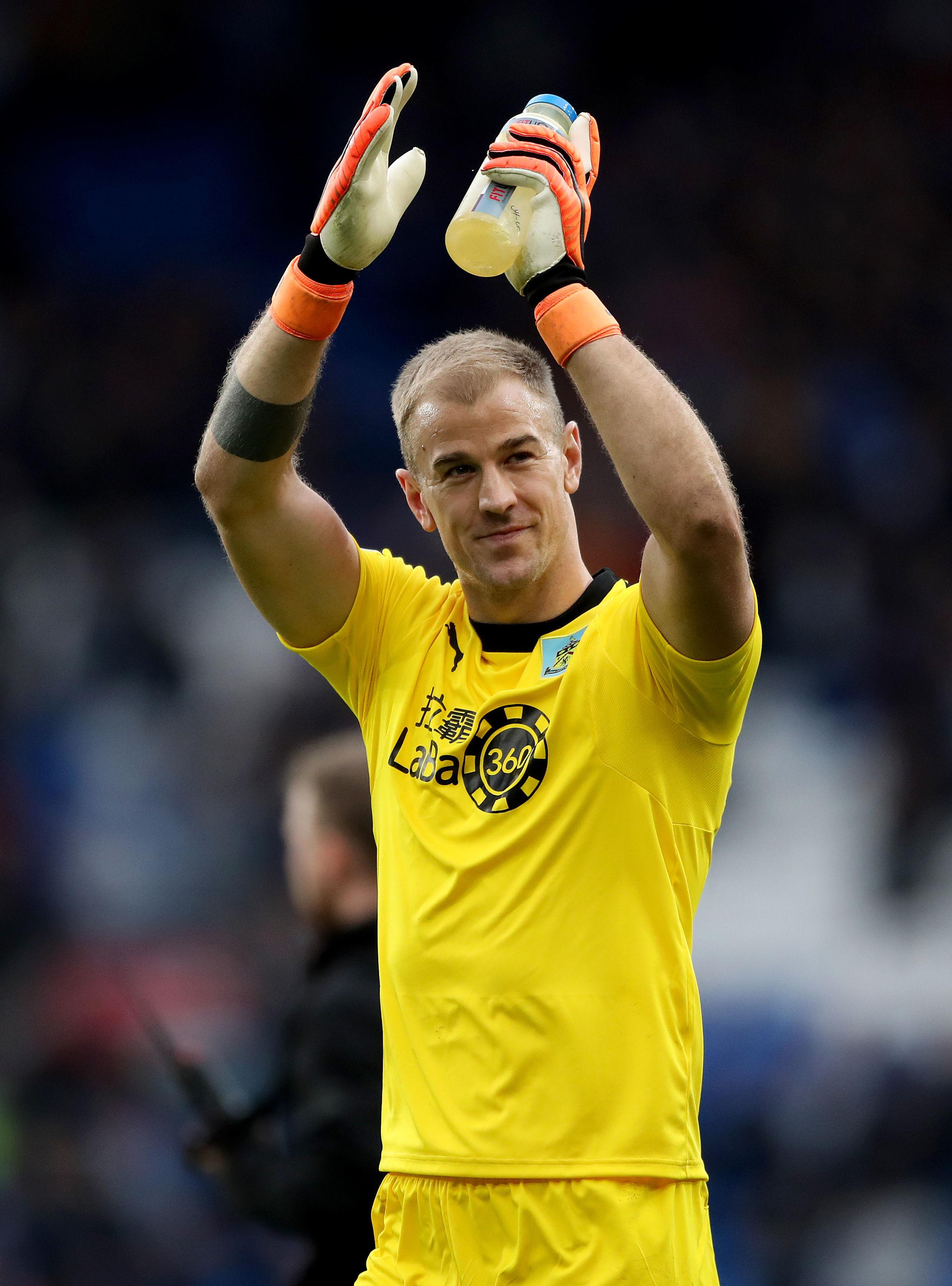 Hart, who made 348 City appearances, said: "Having the goalkeeping pitch at the City Football Academy dedicated to me is a huge honour.

"Manchester City has been a huge part of my life and my career, and I'm immensely proud of what I and my team-mates achieved in that period.

"There have been some incredible goalkeeping legends throughout Manchester City's history, and I feel privileged that the club has chosen to recognise me amongst that number."

Hart lost his place at City after the arrival of Pep Guardiola as manager in 2016, with first Claudio Bravo and then Ederson displacing him.

Despite taking the decision to move on, Guardiola retains the highest regard for the player.

Guardiola said: "I think there is no doubt how important he was and is. Tomorrow you will see how people appreciate what he has done for this club."

"During his 12 years with the club, Joe not only produced some incredible individual displays, but also celebrated great success as a member of the club's most decorated team in decades.

"His Manchester City legacy is assured and it is hoped that this tribute will serve to inspire future generations of goalkeepers who train at the City Football Academy dreaming of replicating his remarkable career." 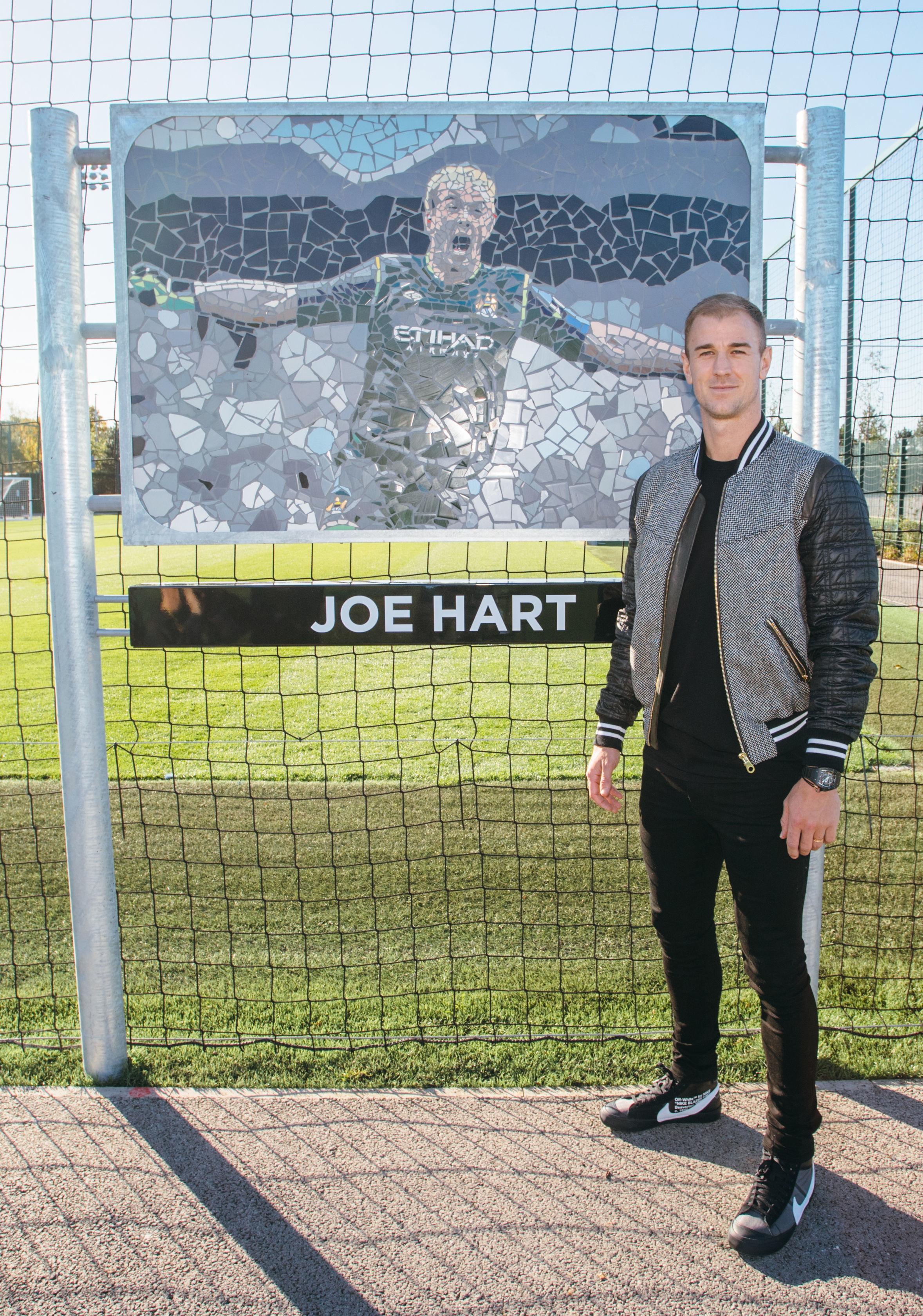 Hart long since seems to have put the disappointment of how his City career ended behind him and has made an impressive start at Burnley.

Clarets boss Sean Dyche feels is impressed the club are honouring him.

Dyche said: "If you take away all the noise, I don't think there's ever been any real problem with him, the manager and definitely not the club.

"Everyone knows what a good servant he's been there and a big part of their pretty recent history.

"We're happy to have him here, he's done very well for us, but he did very well there and if they are recognising him in that way then fantastic. It's a nice little honour for him."