The Manchester City boss is ready to rival neighbours United and Tottenham in the race to sign the Bournemouth centre-back. 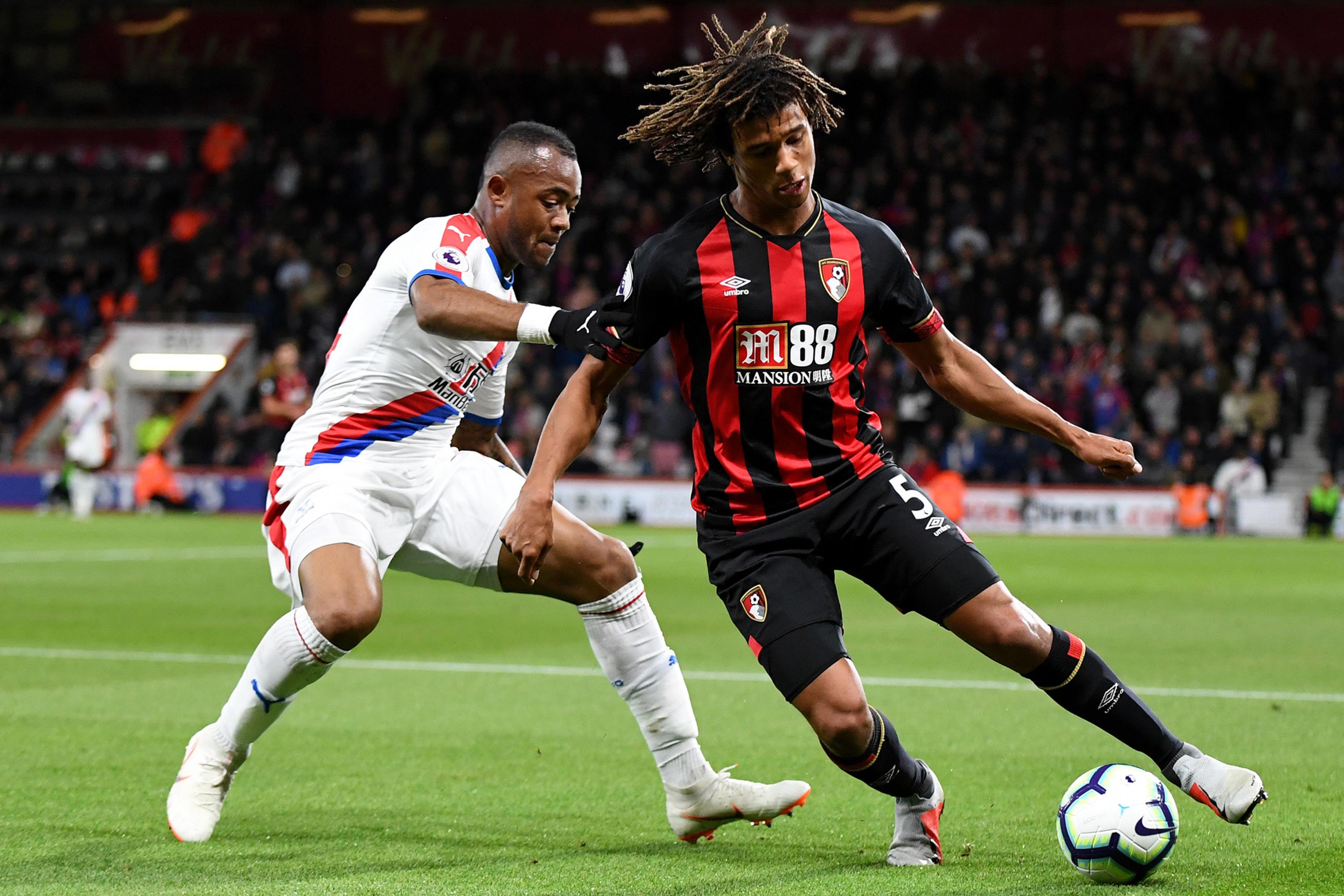 Guardiola looked at Ake, 23, in the summer and he has since become one of the stand-out defenders in the Premier League.

Ake’s versatility is a bonus, as he can cover at left-back and  in defensive midfield.

The Holland international would boost City’s home-grown quota too, after starting his career at the Chelsea Academy before sealing his move to the Cherries.

Pep thinks the defender would be capable of slotting straight into the City team and has the potential to become a world-class player. 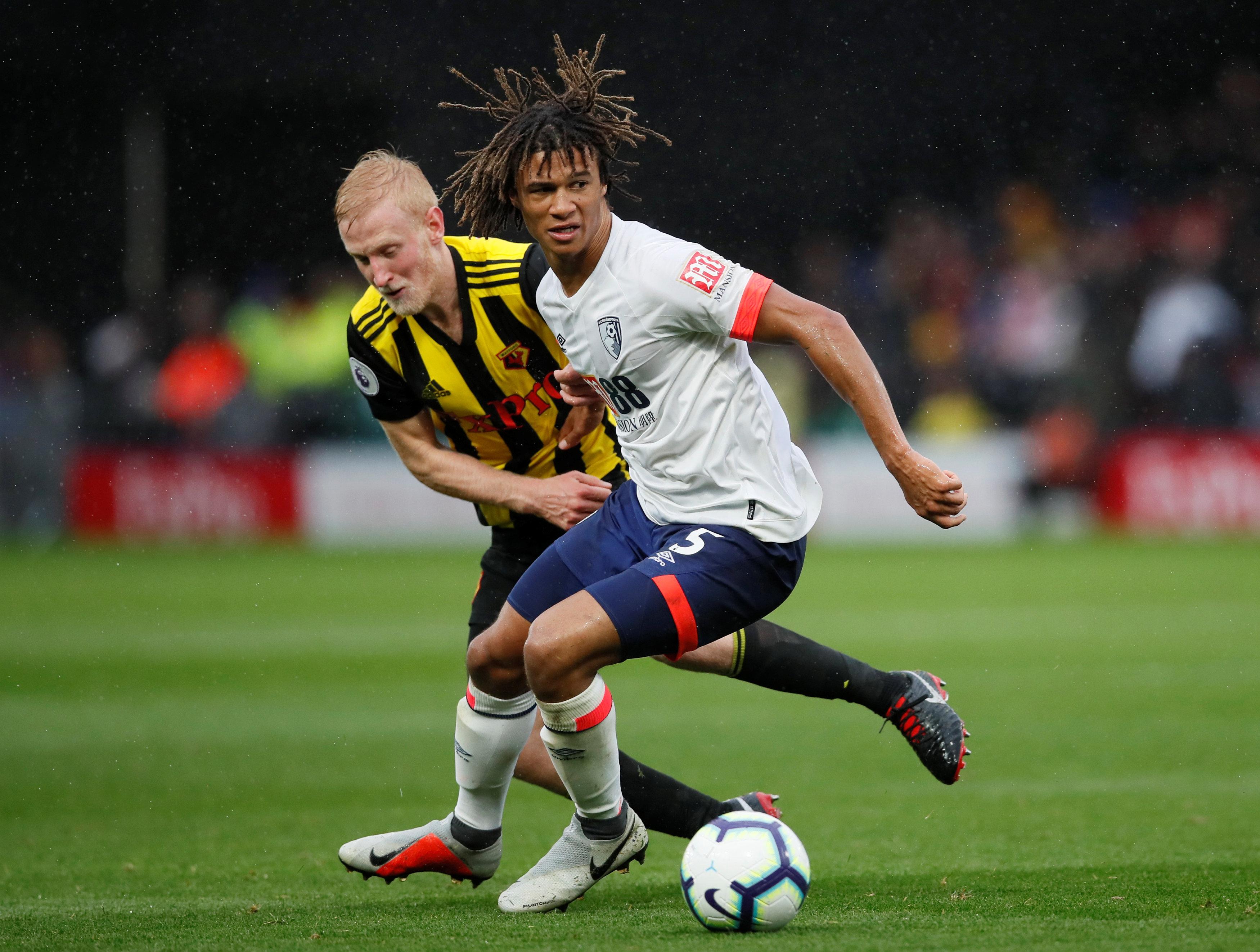 Ake recently admitted he was aware of talk suggesting Spurs and United were interested in a January deal.

But he said: “At the moment I play at Bournemouth and that is going very well, so I focus on that.”

Meanwhile, Guardiola has urged City to tie Leroy Sane down to a new contract.

The Spaniard said: "No doubt. The club are working on it." 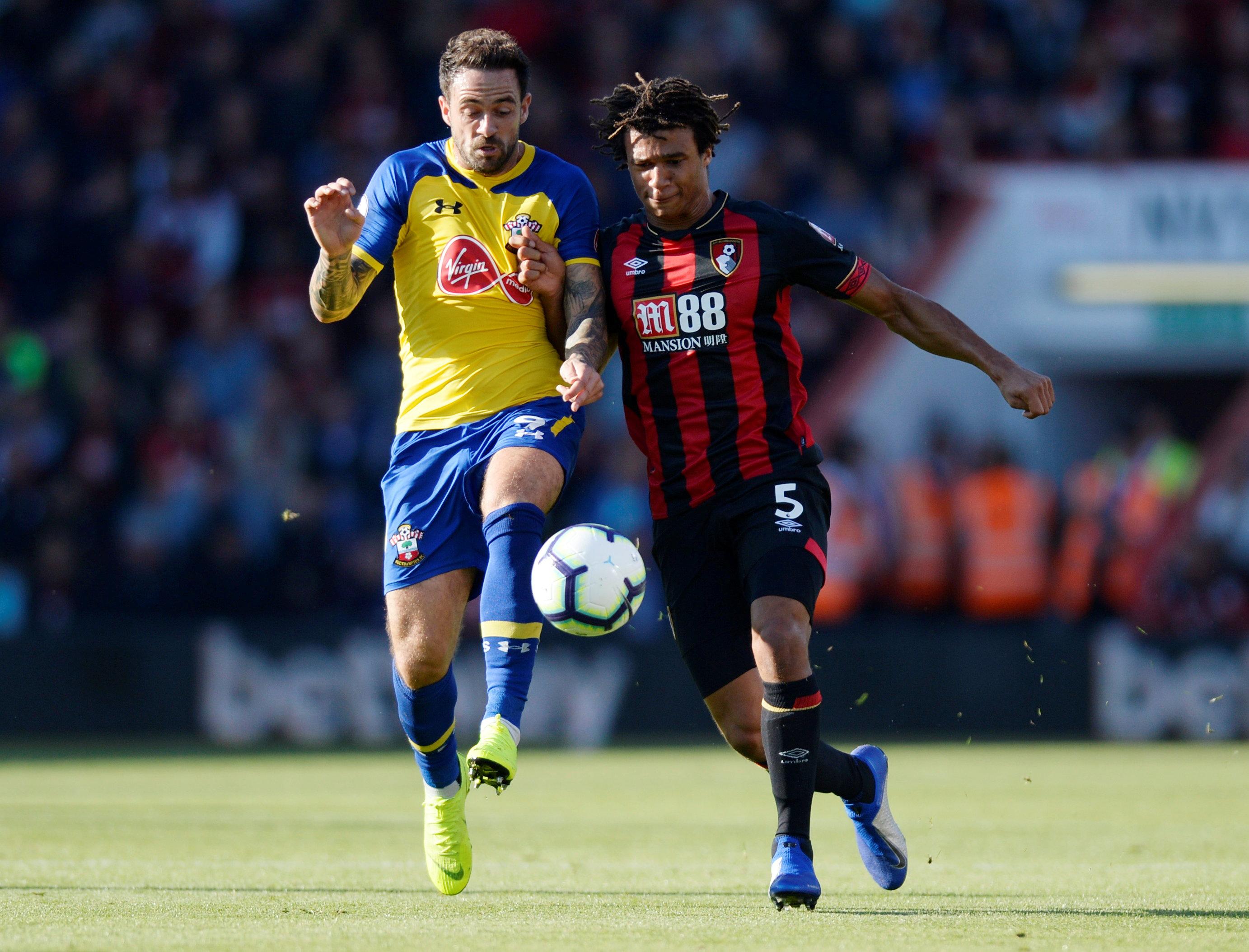 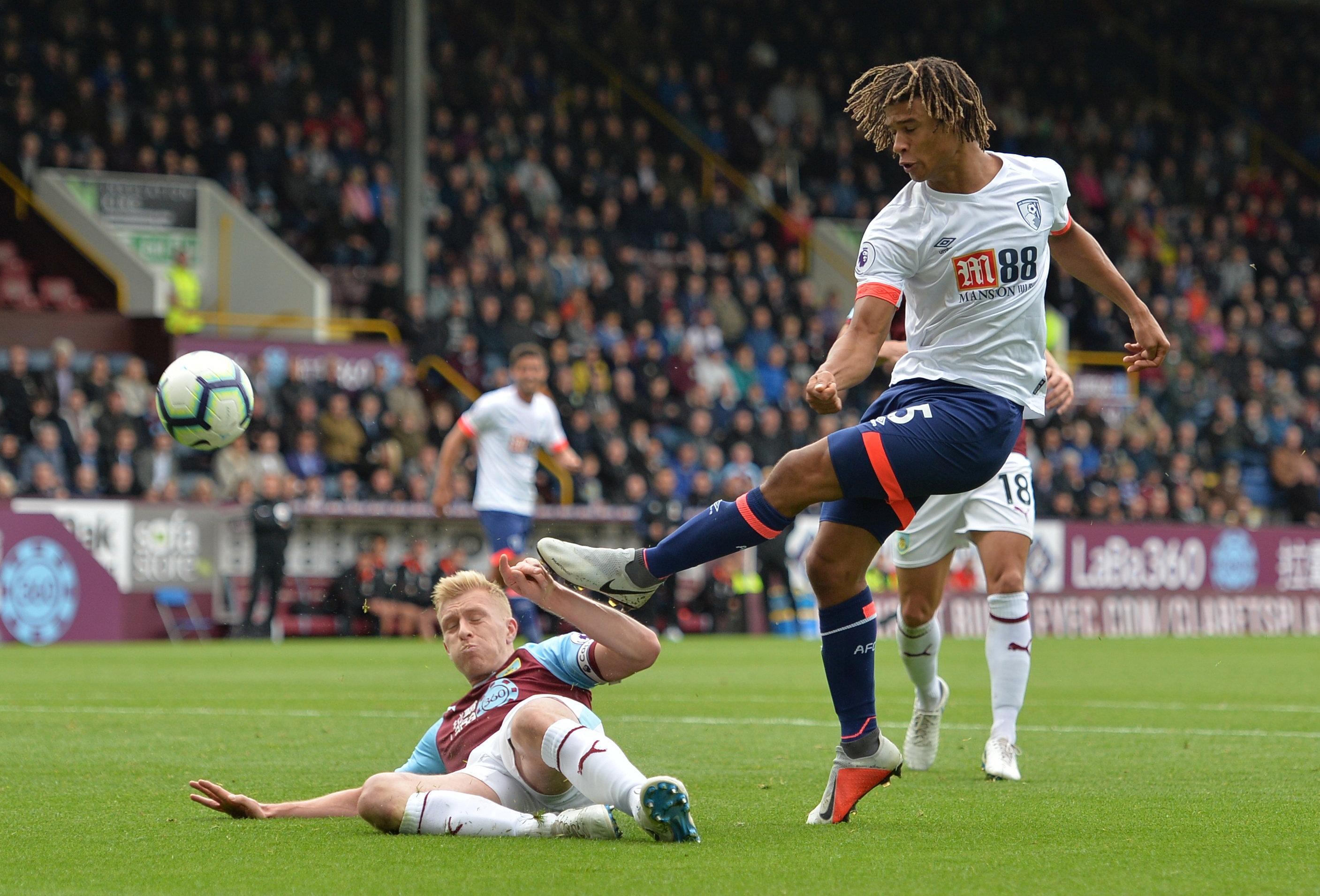