The force admitted on Thursday they had 'exhausted the current lines of enquiry' over the shocking scenes ahead of the Champions League quarter final in April. 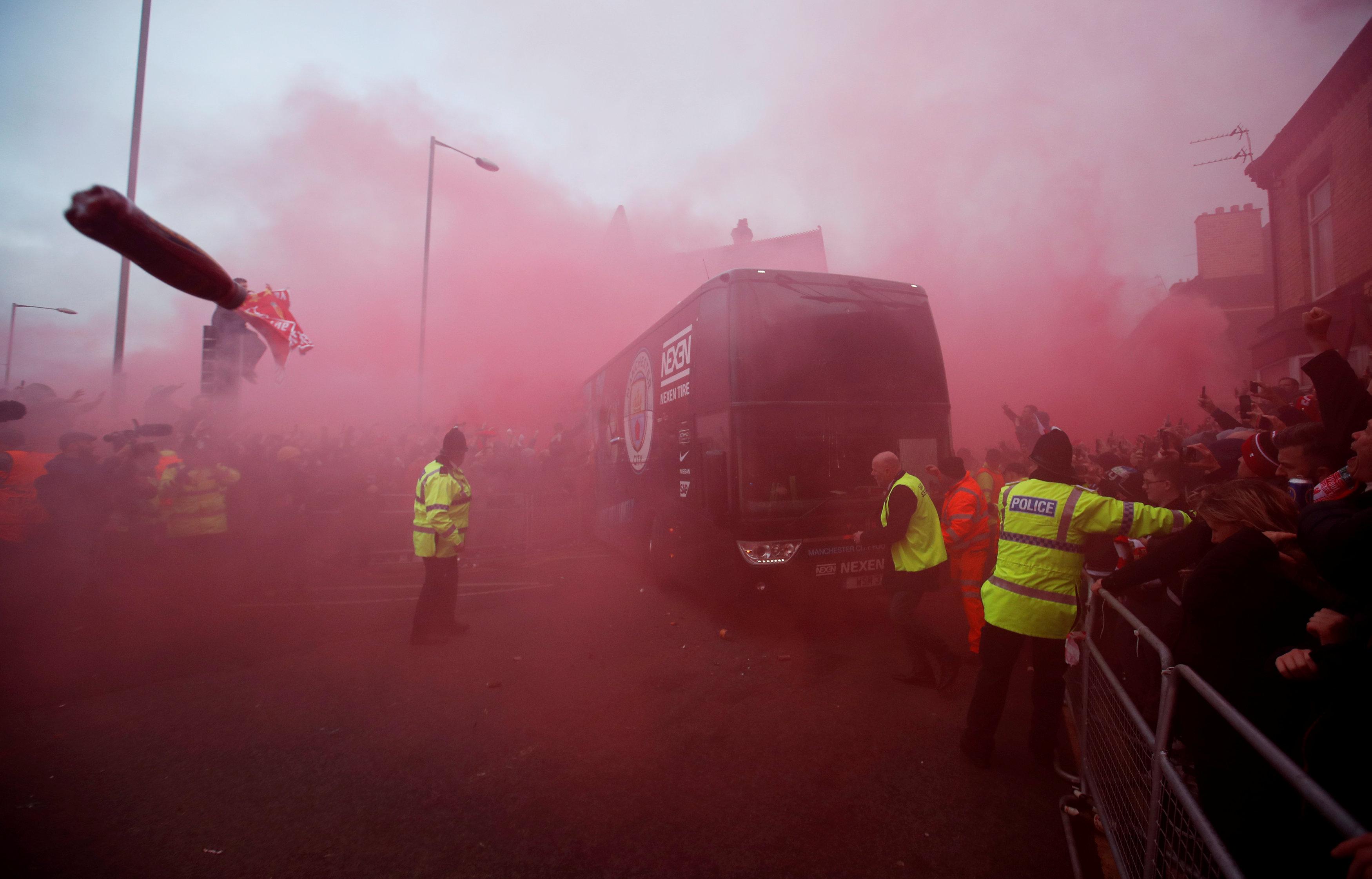 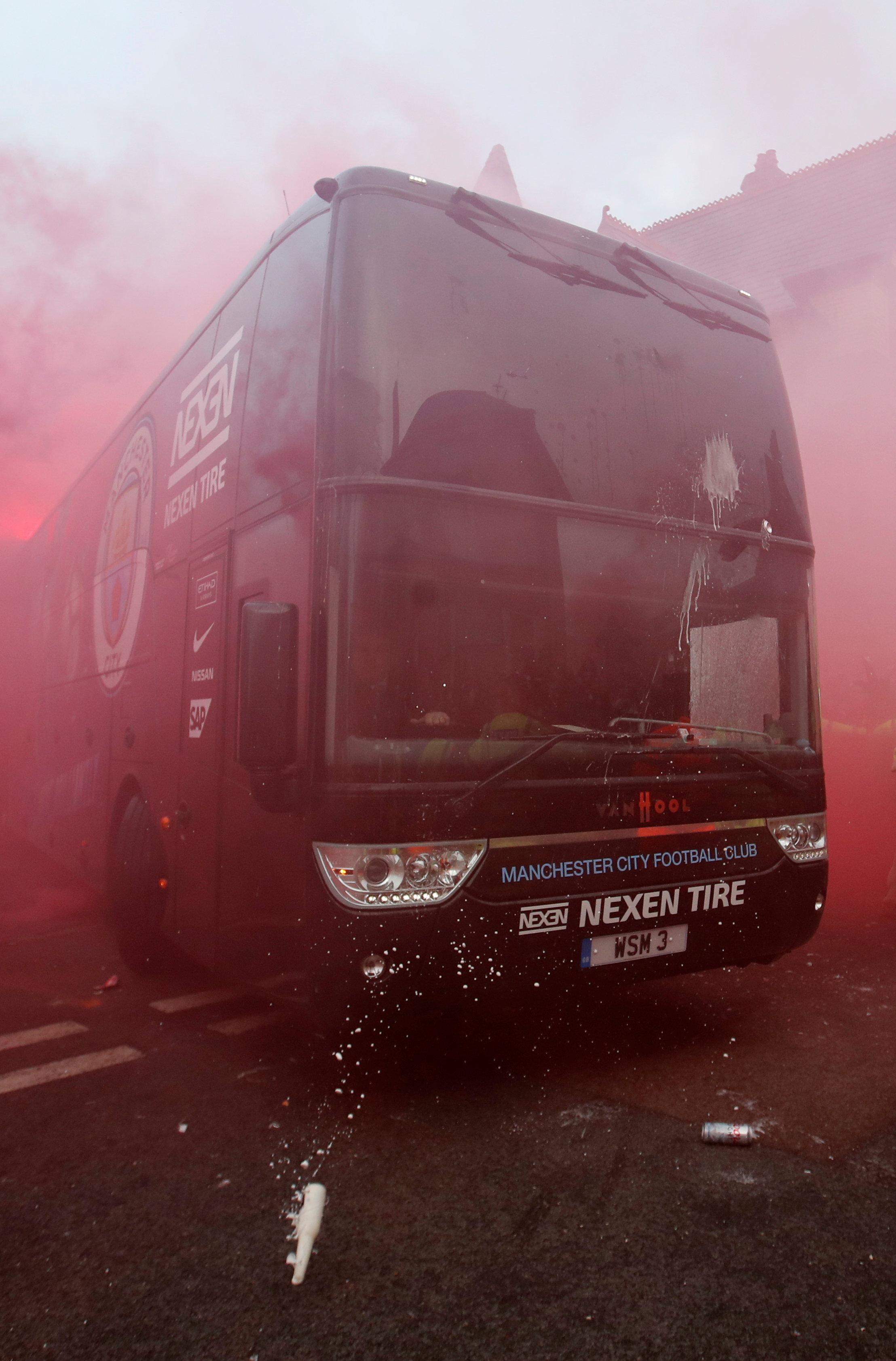 Bottles, bricks and flares were all launched at the vehicle which was carrying Pep Guardiola and his City squad to the stadium.

Fans who lined the streets caused thousands of pounds worth of damage to the bus – which was not in a fit state to carry the squad home.

But despite the hours of CCTV footage as well as many clips posted on social media, the police have failed to identify anyone involved.

City declined to comment on the statement – but are believed to be privately baffled by lack of progress made by police.

Etihad chiefs were already scratching their heads that it was allowed to happen – despite the advance warning and the fact something similar happened to them in 2014.

And now the lack of tangible results has only added to the frustration. 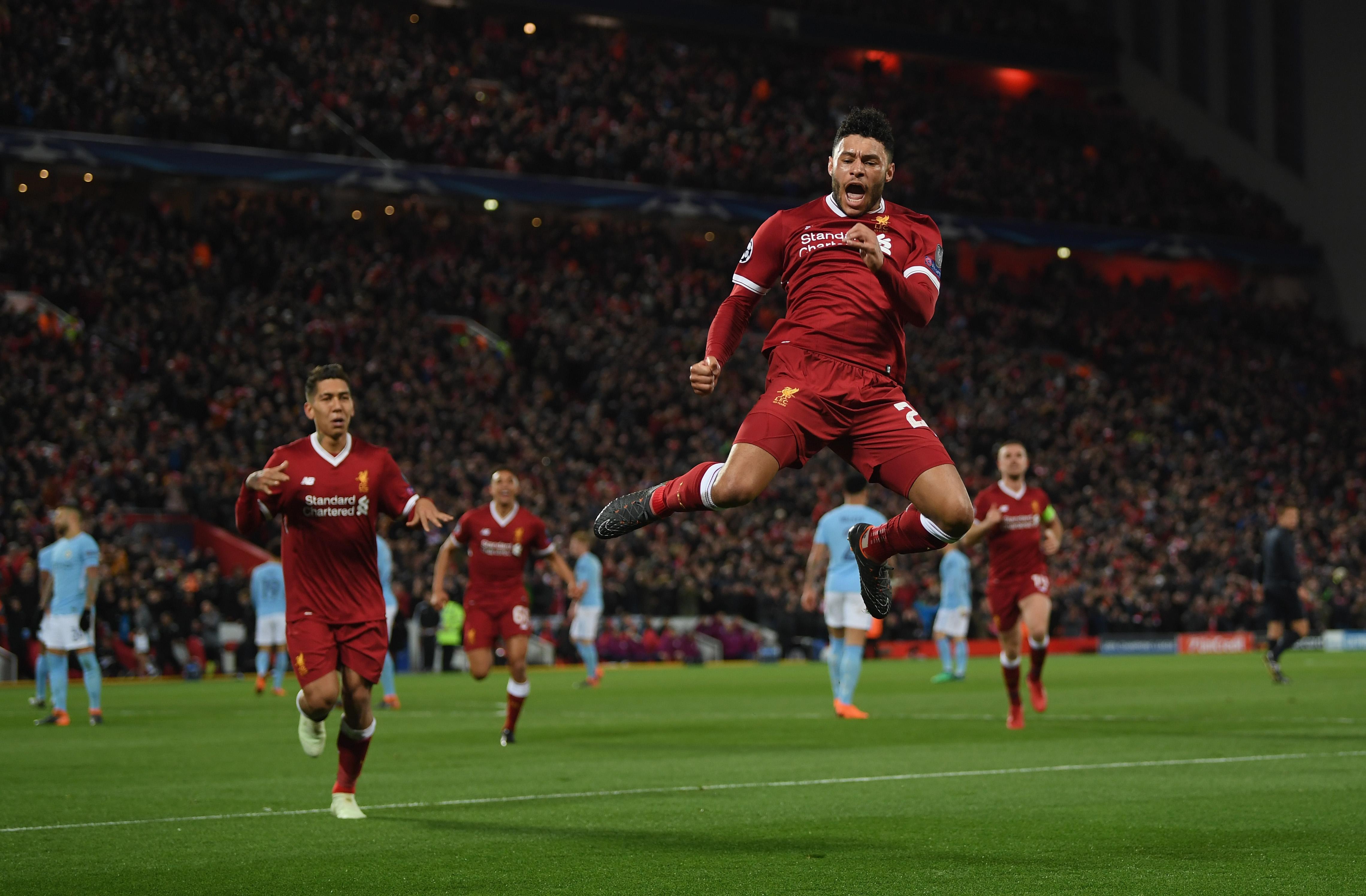 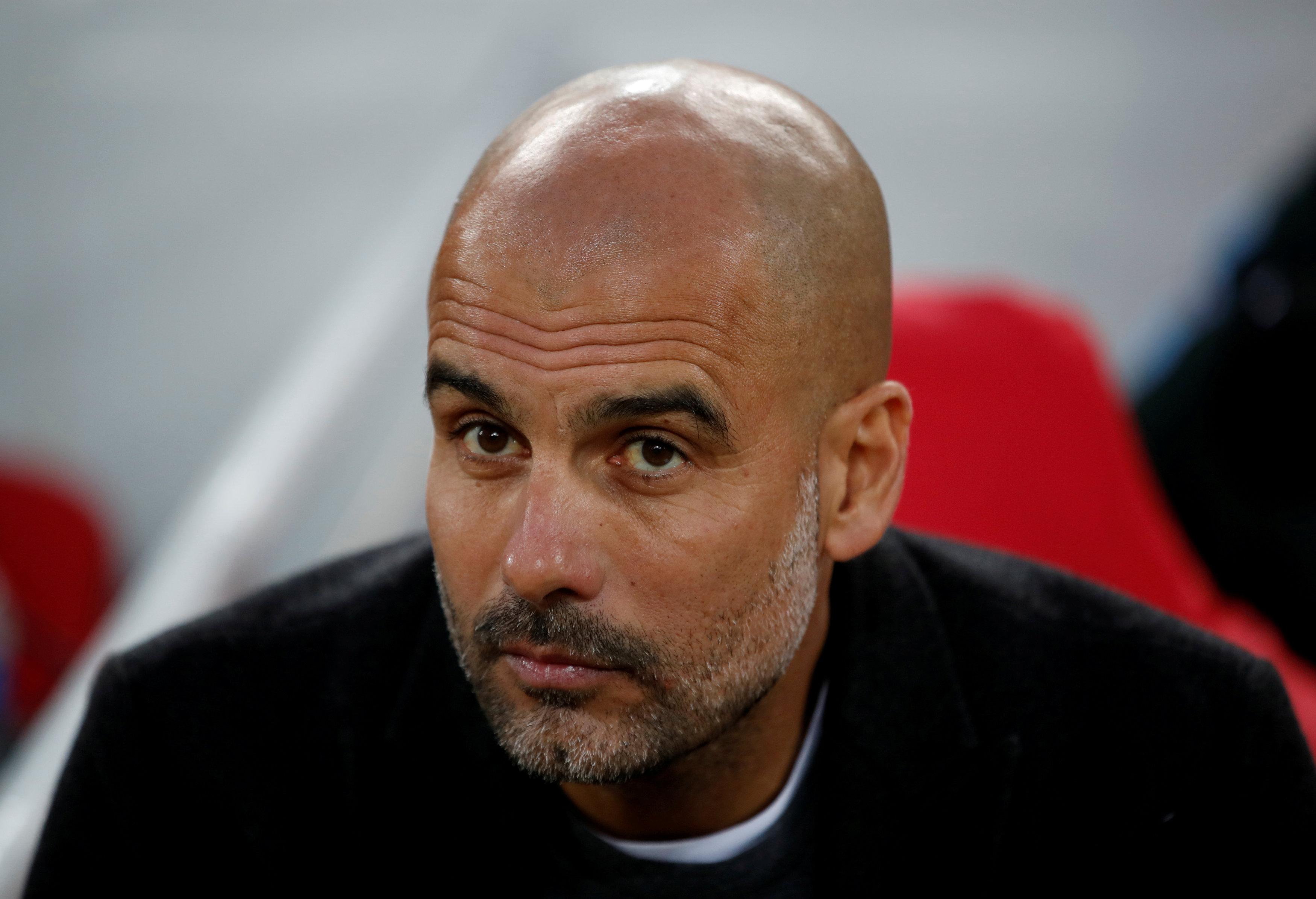 Meetings have taken place between the clubs and Merseyside Police to ensure there is no repeat when they meet again at Anfield on October 7.

"We worked with both football clubs, to obtain information and evidence, in order to identify those involved.

"Unfortunately there was no further footage from those on the coach.

"The other footage viewed by detectives was either clouded by smoke from flares thrown during the disorder, or didn’t show the faces of those involved.

"We are disappointed at this time that no-one has been brought to justice.

"This was an act of serious disorder by people, who spoiled what should have been a celebratory event for genuine football goers." 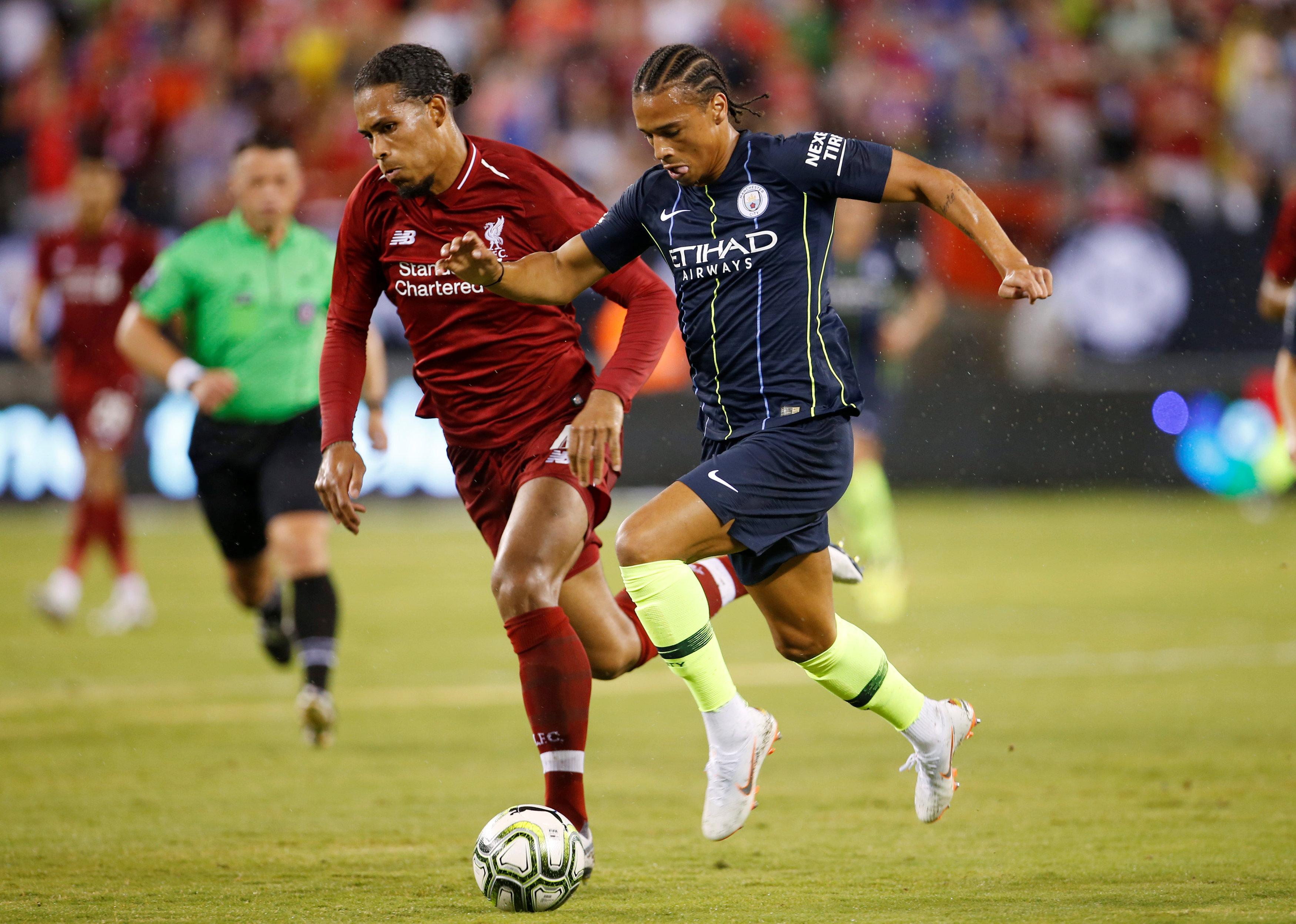 City were also dismayed that Liverpool were fined only £17,600 for the attacks when the case was heard by UEFA at the end of May.

That was £12,000 LESS than Besiktas had to pay because a cat had run on the pitch in their Champions League clash with Bayern Munich in March.