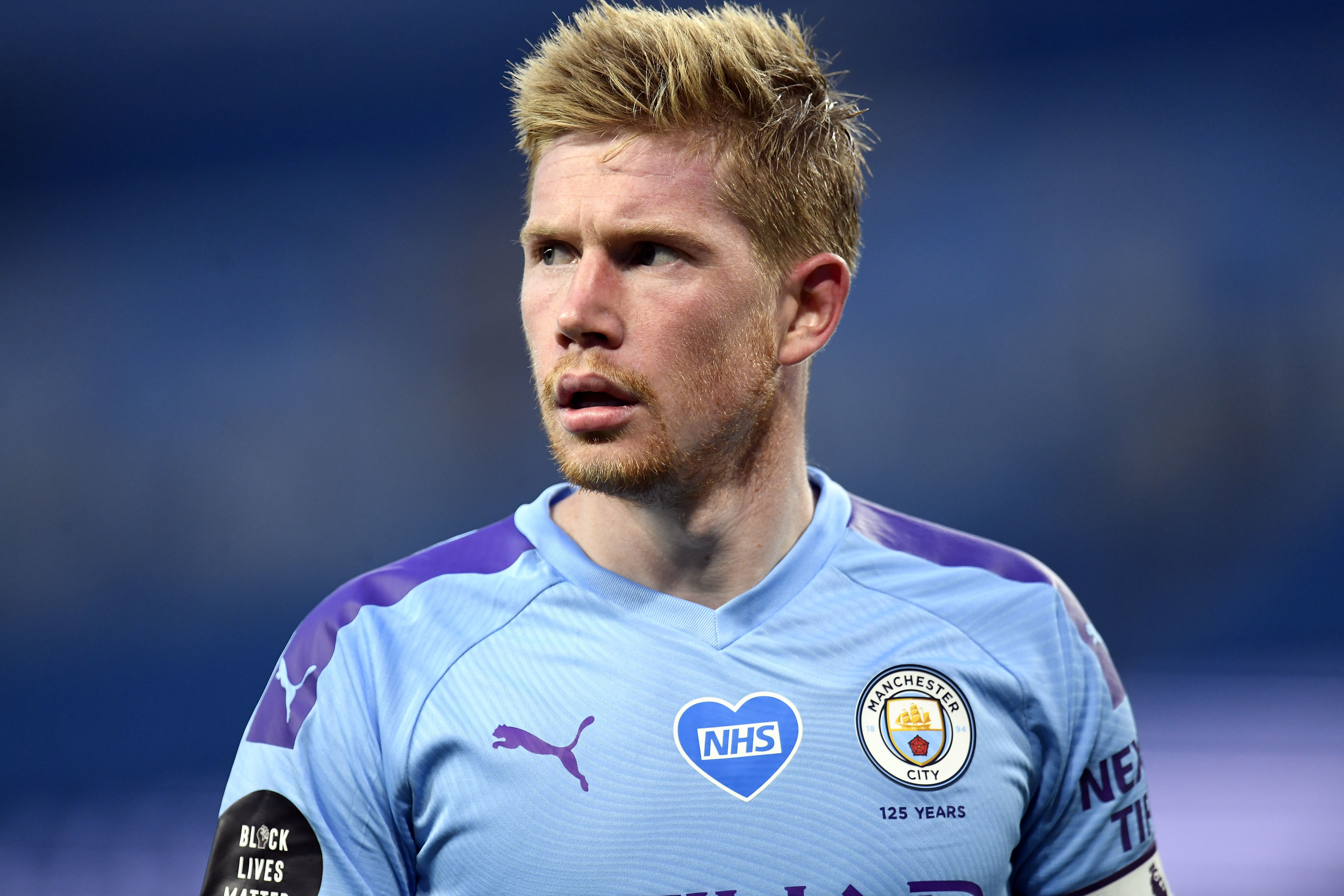 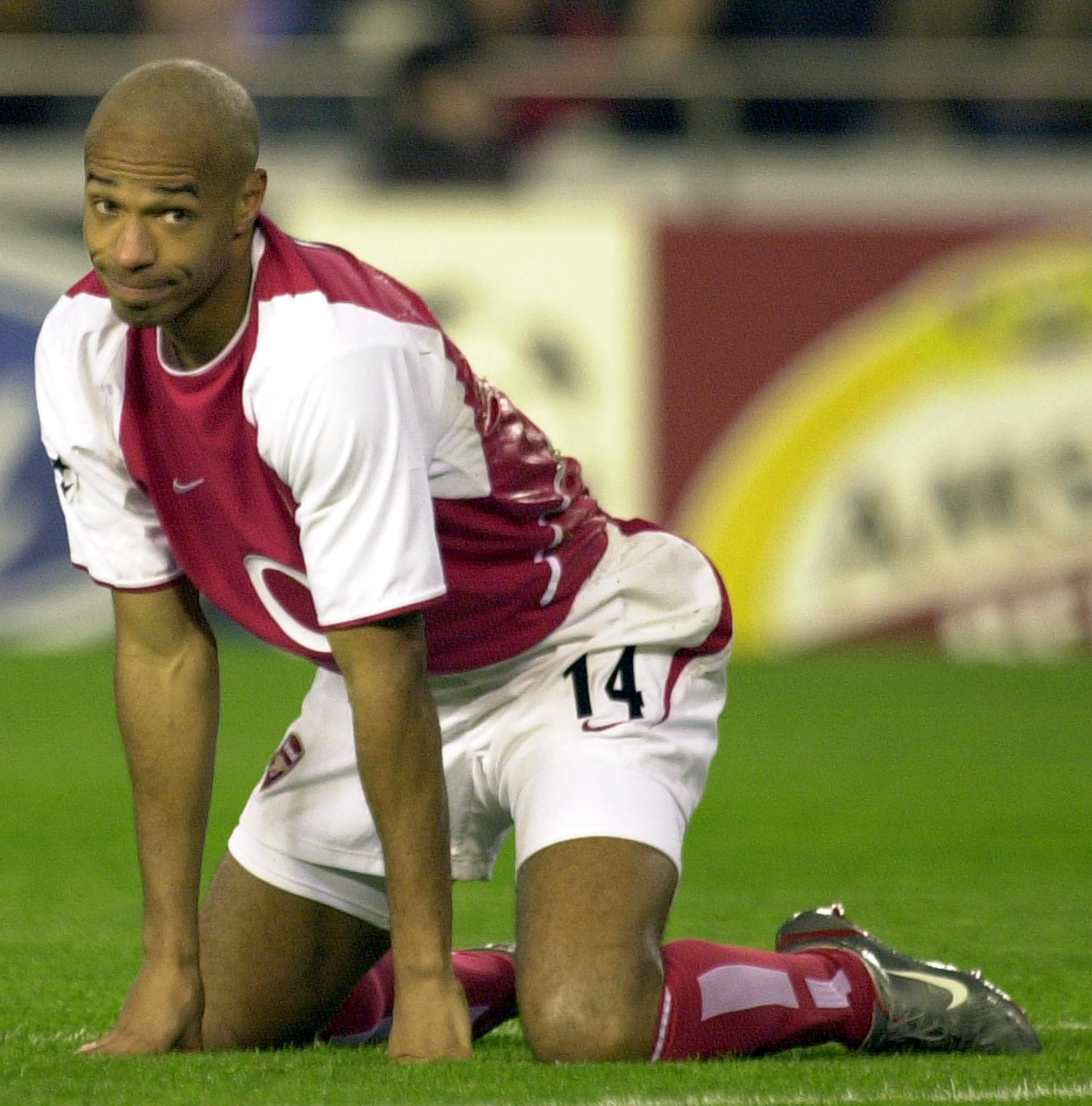 De Bruyne's 20th came when he teed up Raheem Sterling to score in the 5-0 drubbing of Norwich on the final day.

But the Belgian says he actually laid on 22 assists, with two of his passes going unrewarded.

De Bruyne was deprived of an assist in the win over Arsenal in December, after his cross to Sterling took a slight deflection.

Again against the Gunners, just last month, the City star's ball into Sterling took a knock off David Luiz's thigh, ensuring he wouldn't be credited with the assist.

After being asked if he was pleased with equalling the Premier League record, De Bruyne roared: "I have got two more.

"You guys took two away from me that I am still claiming so for me I was already above [Henry].

"It is what it is. I need my team-mates, obviously I am creating for them to score, and I am grateful when they do.