Anybody who expected him to show he is a mature, team player would certainly not. 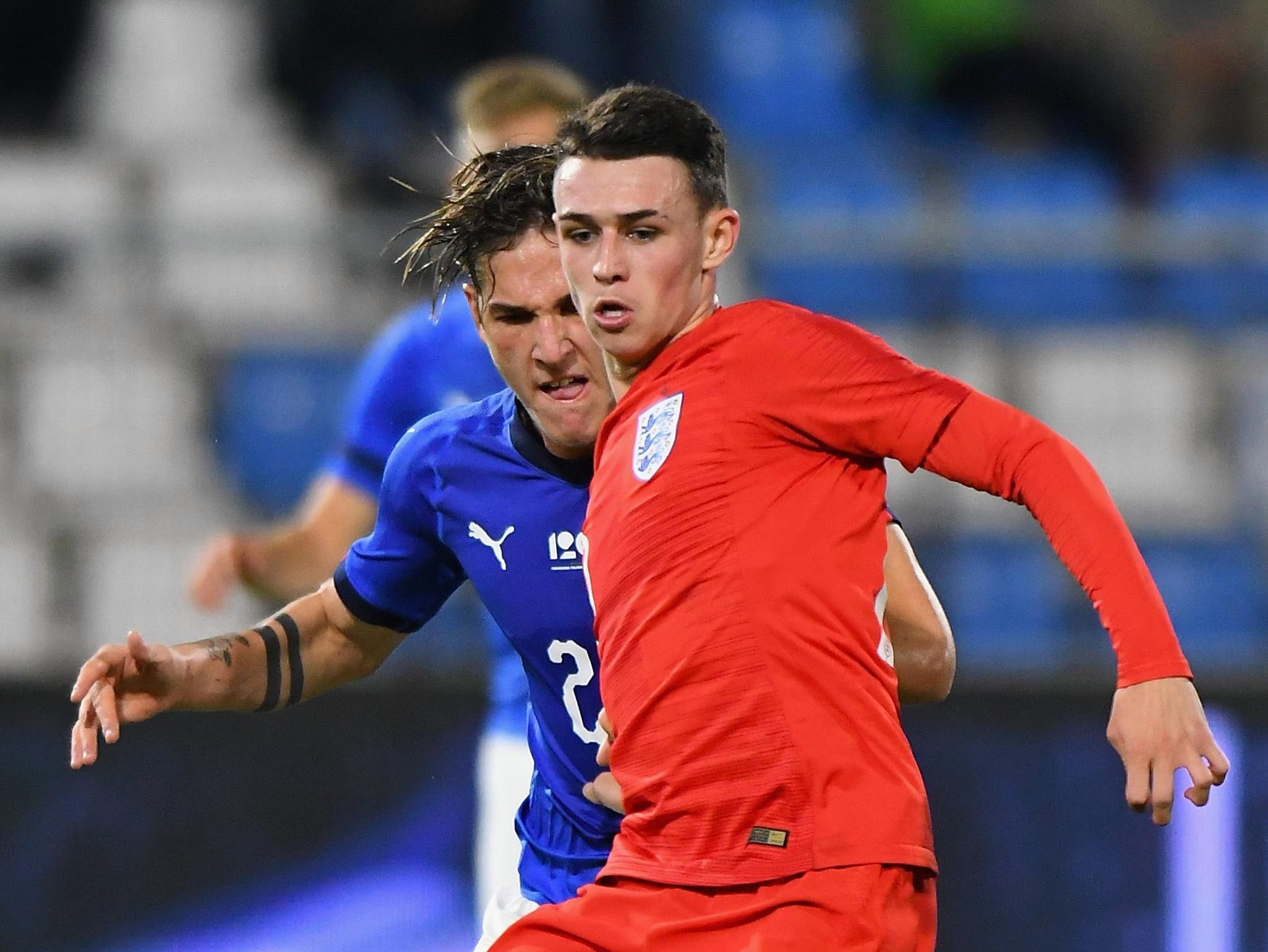 The most hyped up England kid of his generation has shown in both of his full appearances for the Young Lions he is no big-time Charlie and that he is set to be on the international stage for a long time to come.

The Manchester City wonderkid, despite being lavished with praise and expectation from before he outgrew his first school blazer, clearly and rightly knows it is not all about him.

Foden's performance against Italy in Ferrara was as unspectacular as his full debut in last month’s 7-0 win over Andorra at Chesterfield last month.

That is not saying he did not play well in both games because he did. 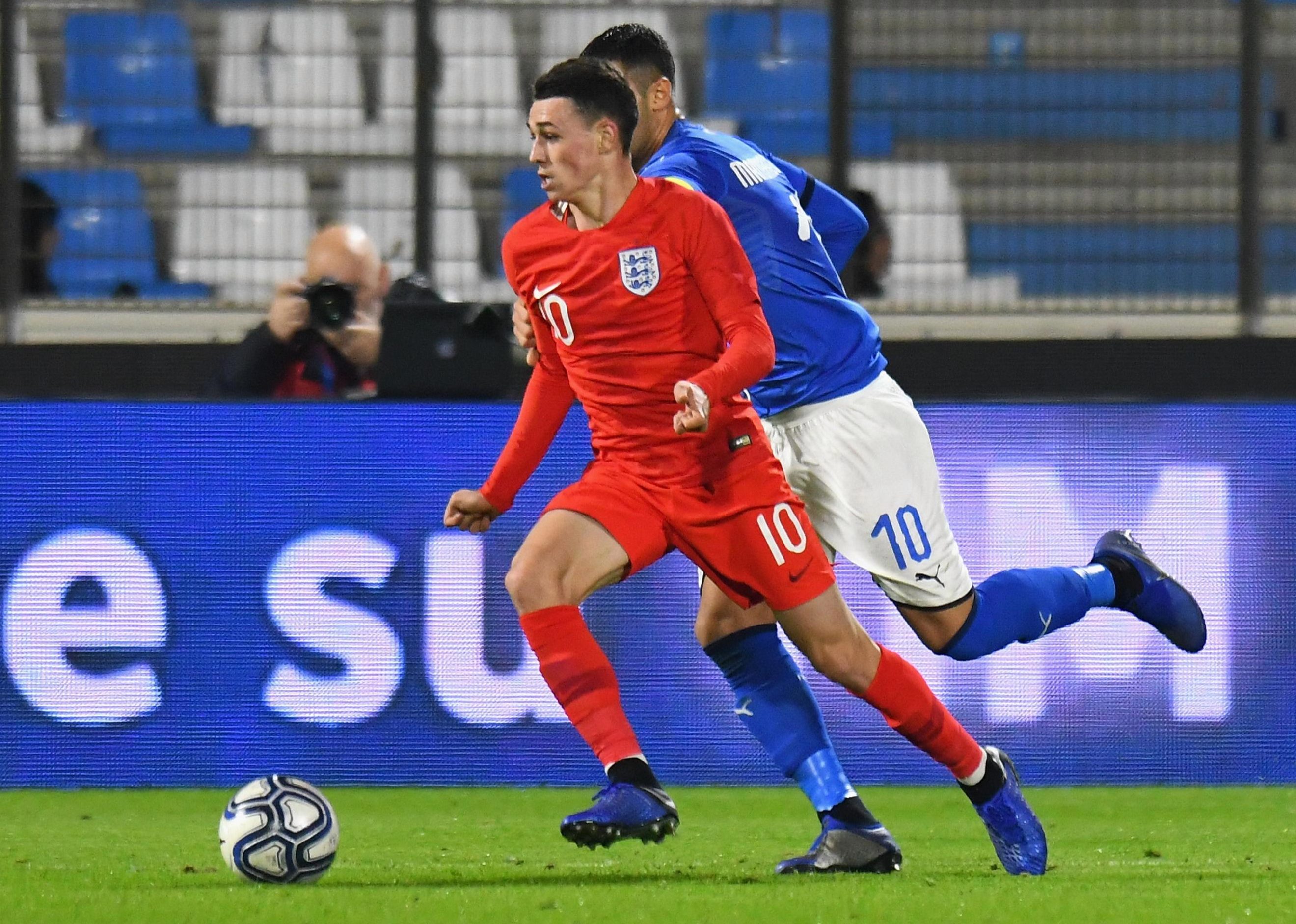 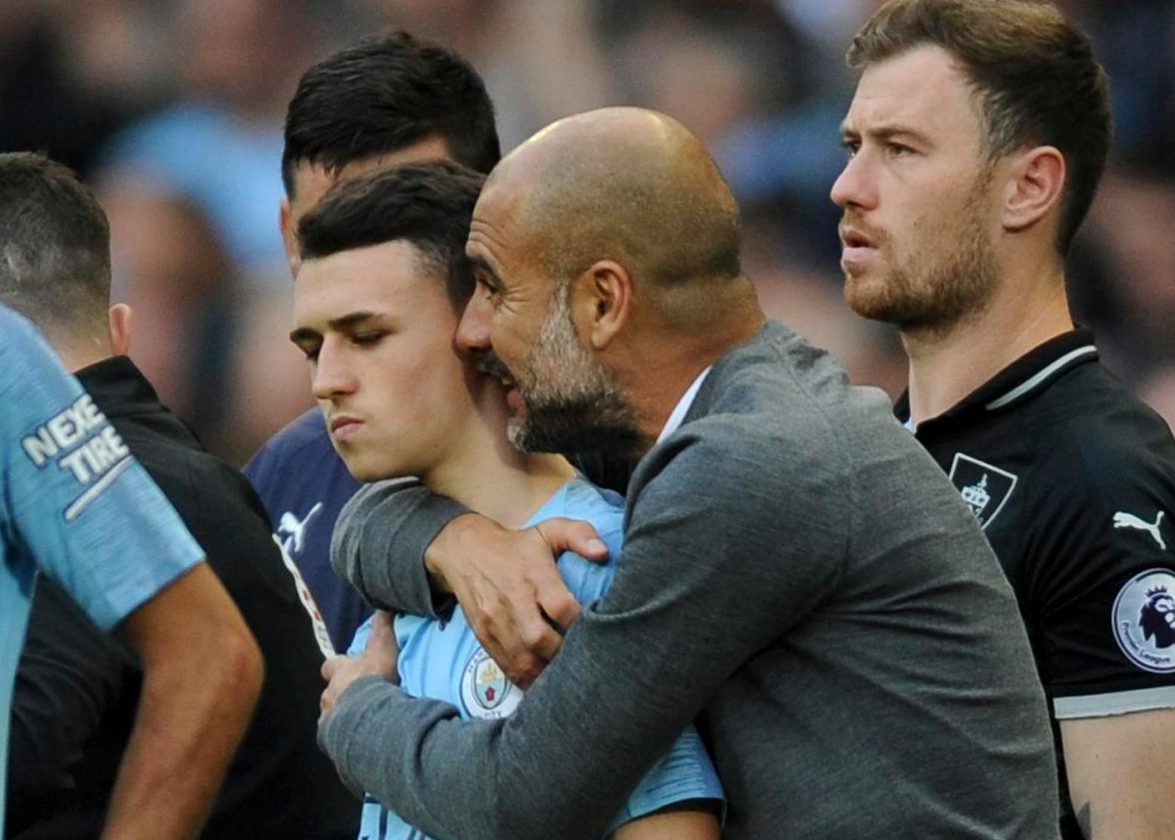 It is saying there is nothing flashy about this boy with the football world at his feet.

It is why you are just as likely to see him tracking back 50 yards to help his team defend as you are seeing him produce a Cruyff turn to begin an attack.

And that can only be a good thing.

Against the Italians, who would-man mark you in a phone box, Foden was able to drop off his opponents and find that extra yard of space.

And his penchant for playing on the half-turn with his head up gave him an extra edge.

But it is his attitude which continues to be his most impressive trait.