The Prem veteran underwent knee surgery towards the end of last season to fix a problem that has been affecting him for the past few campaigns. 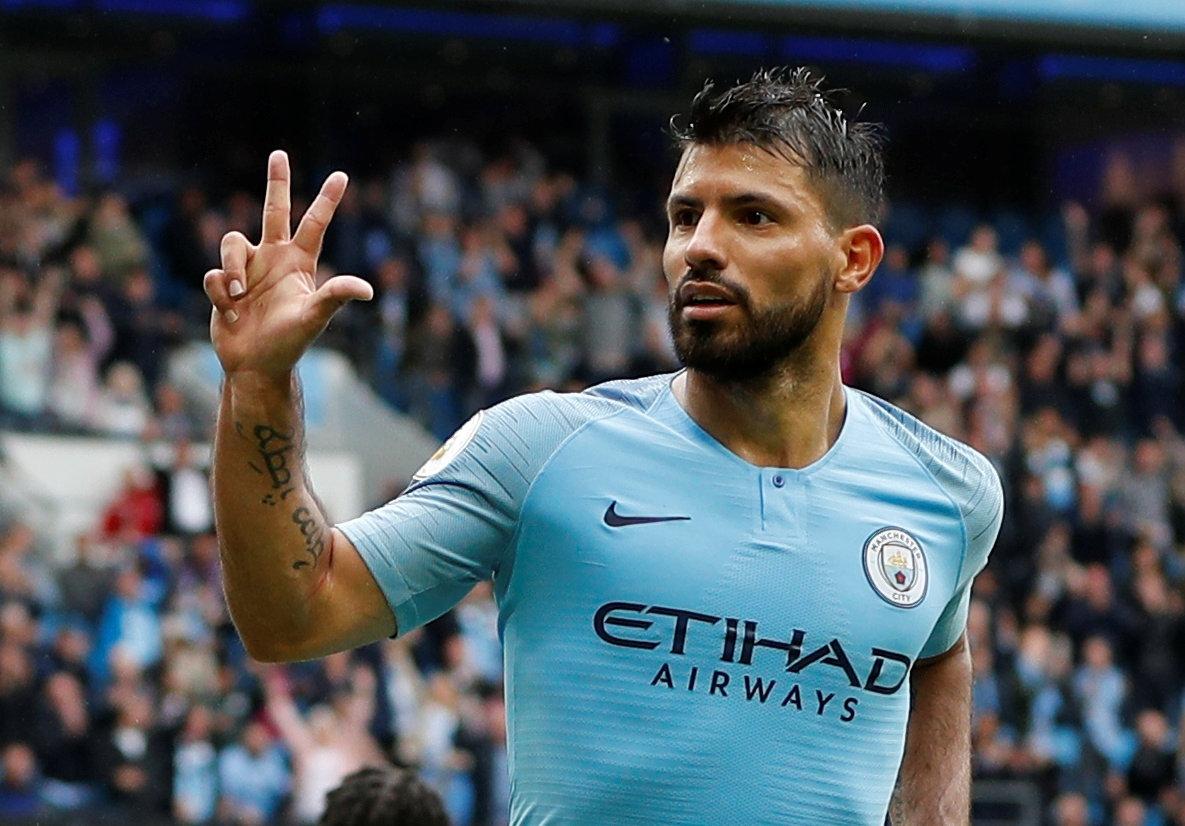 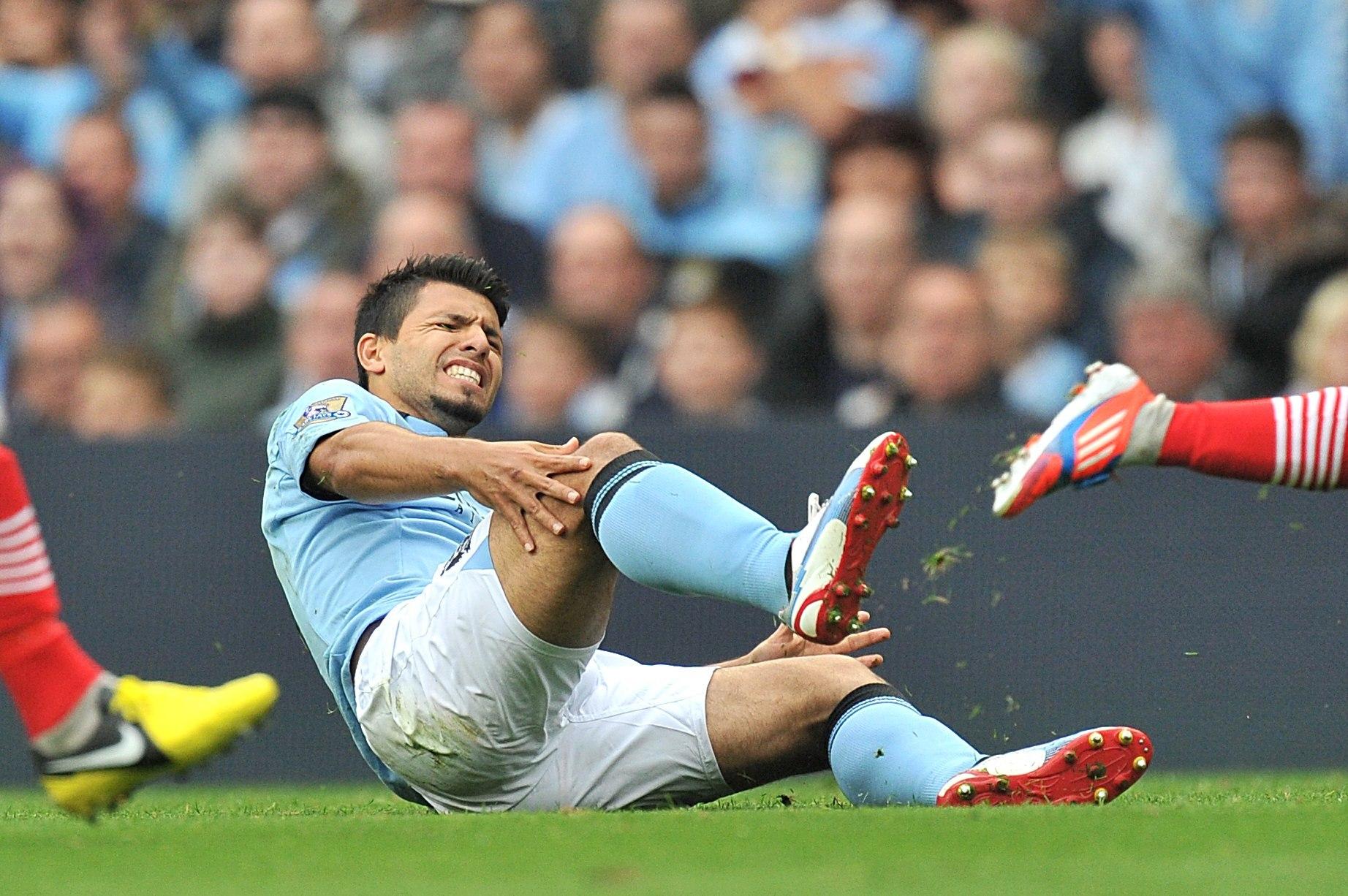 And despite hitting 146 goals in 210 appearance in the league – averaging 19 goals a season so far – Aguero has revealed there is much more to come from him in a Man City shirt.

Playing in his eighth season for the Citizens, he said: "Honestly, I feel fantastic. Dr Cugat did amazing work with my knee and now I don’t feel any sort of discomfort.

"During the past few years, I felt pains at times and when last season came to an end, we decided it would be best to start treatment. And the results were very positive.

"I’m not sure if this is the best start of a season for me, but it’s the best I’ve felt in years. It shows in my game. The challenge now is keeping up this level, and I’ll be working nonstop to maintain it." 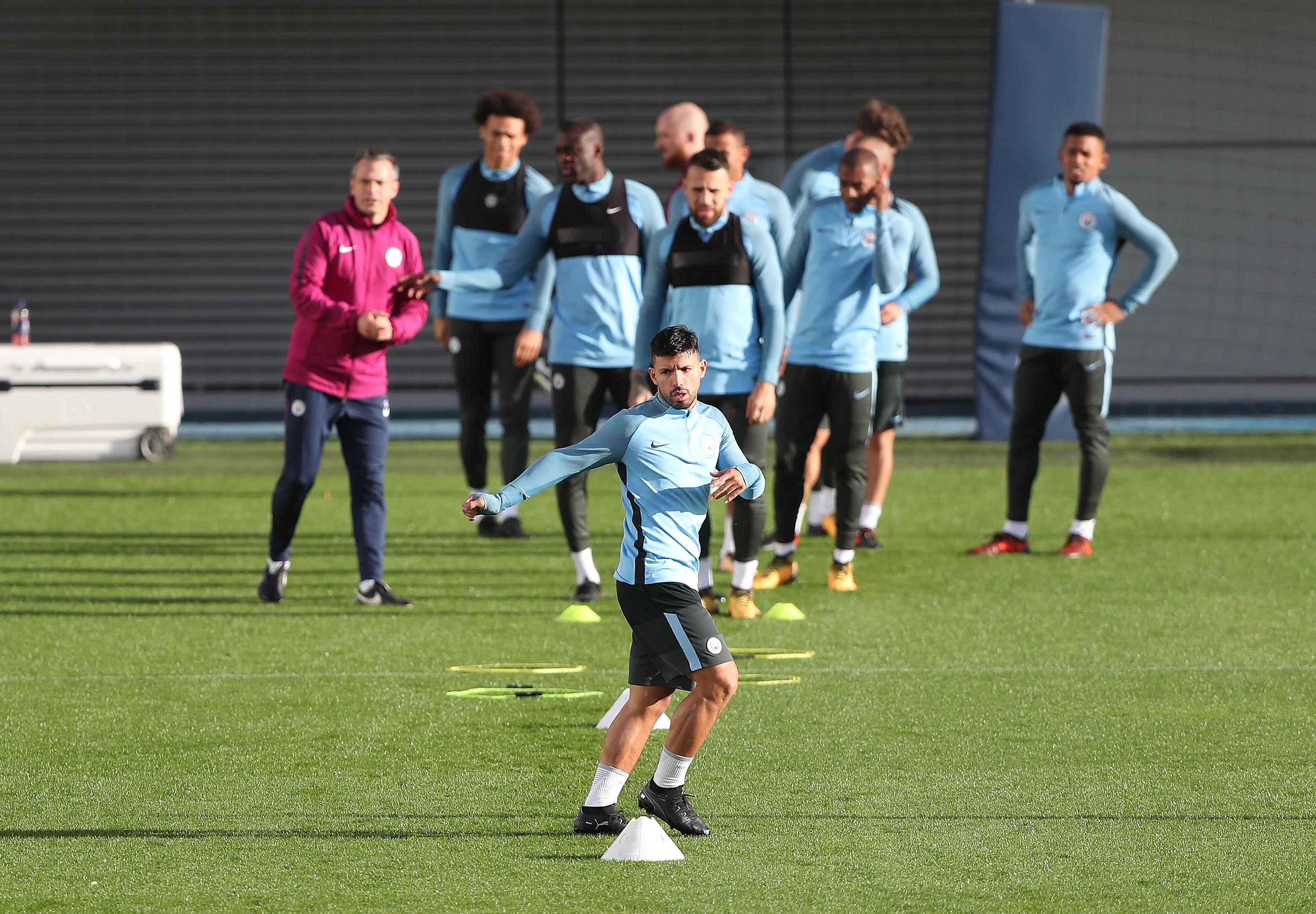 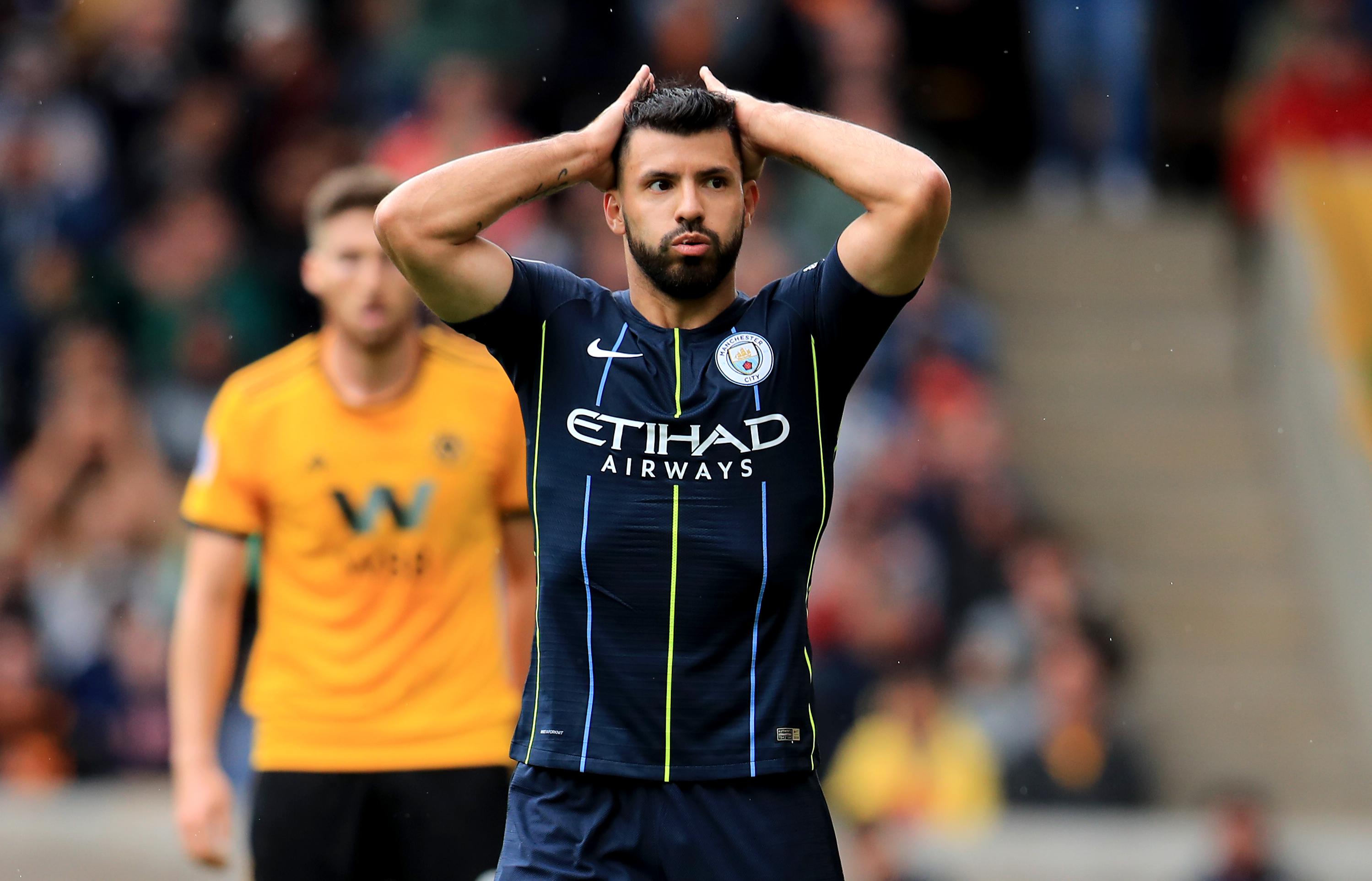 After starting the season with two wins and a draw, Pep Guardiola's men face another tricky game against new-boys Fulham – they dropped points before the international break against Wolves.

And Aguero is ready for a similar test, despite having an impressive record against the Cottagers.

He said: "They have a long-standing tradition in England of being a good footballing team and now they’ve won a place back in the Premier League.

"It’s no secret this is one of the most competitive tournaments in the world, played at the highest of levels, so it doesn’t matter if they are fresh from promotion or not – they've earned their place here. We’ll play this game as any other.” 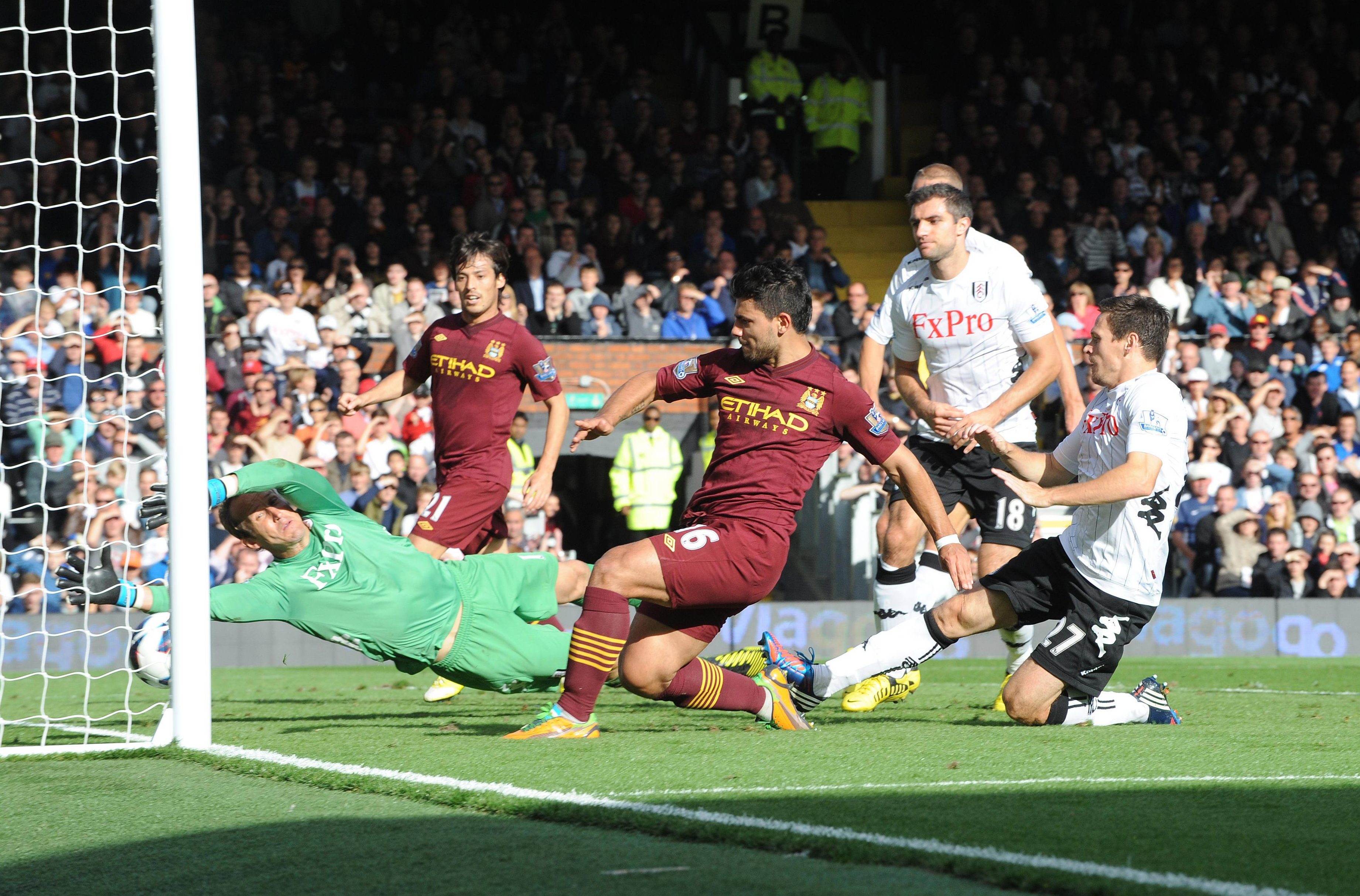 Aguero has hit four goals and three assists in his last four games against Fulham.

He added: "It’s been some time since we played them last.

"Here’s hoping my good run continues against them – but I remember them all being tough matches.

"They impressed me last season and went on a long unbeaten run and have started this season well. We’ll keep focused, we’ll stay true to our game, and we’ll aim for the win as we always do."