The Ukraine full-back was among the stand-out performers at Wembley as Pep Guardiola's men won the competition for a second straight year on penalties against Chelsea in what could be the first part of a unique quadruple. 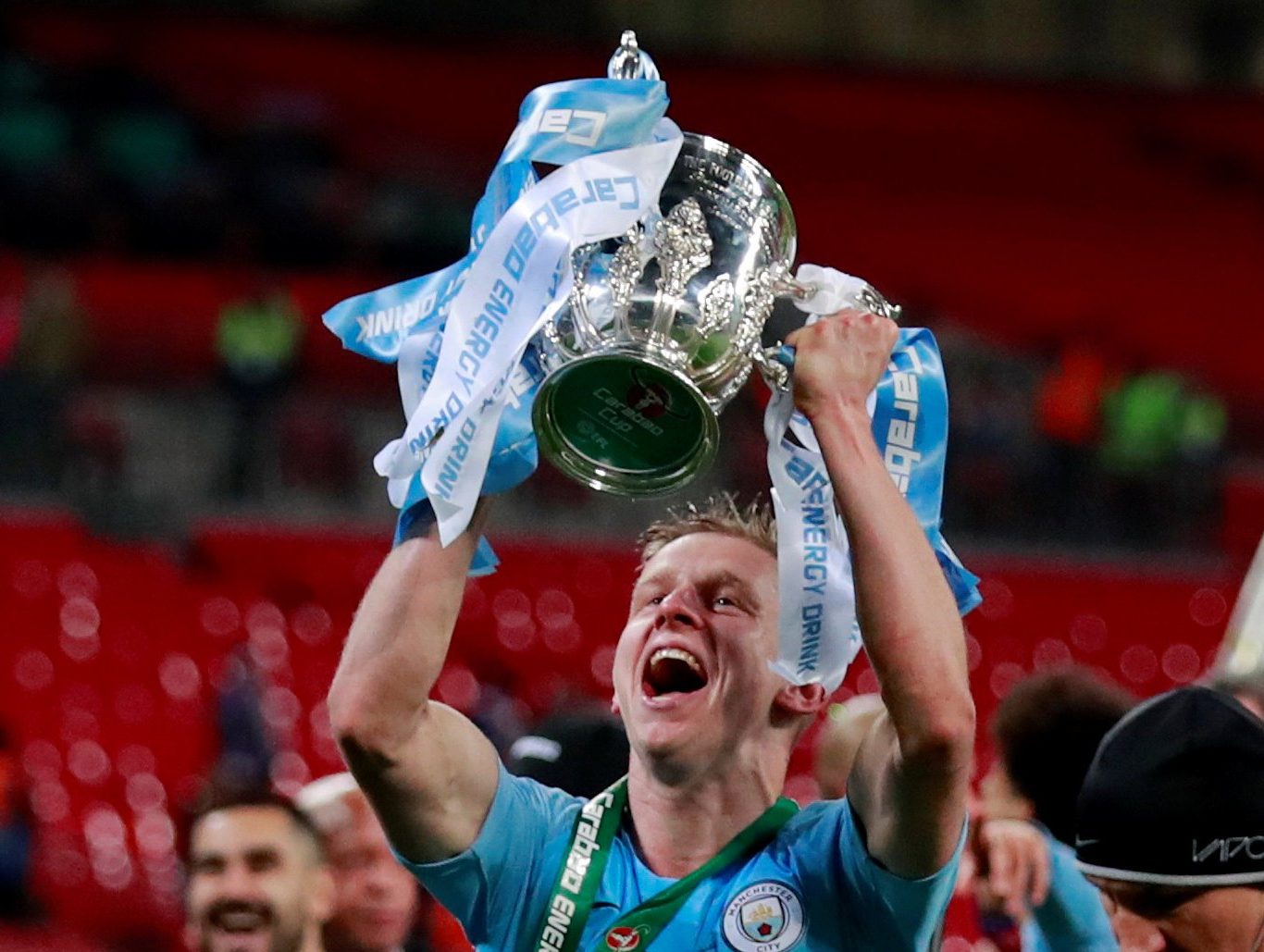 But he was unable to celebrate by lifting the trophy aloft as it was initially presented, with City's stars refusing to give him the silverware as they collected it at the top of the Wembley steps.

The snub came a little under a year after Zinchenko knocked the Premier League trophy off its plinth as City prepared to celebrate their Premier League title success last May.

It seemed his team-mates were afraid the youngster would repeat the gaff.

Injured defender Aymeric Laporte was the penultimate player to collect the trophy, but he walked on instead of handing it on to Zinchenko.

The Carabao Cup was even kept away from his grasp as the squad celebrated on the pitch. 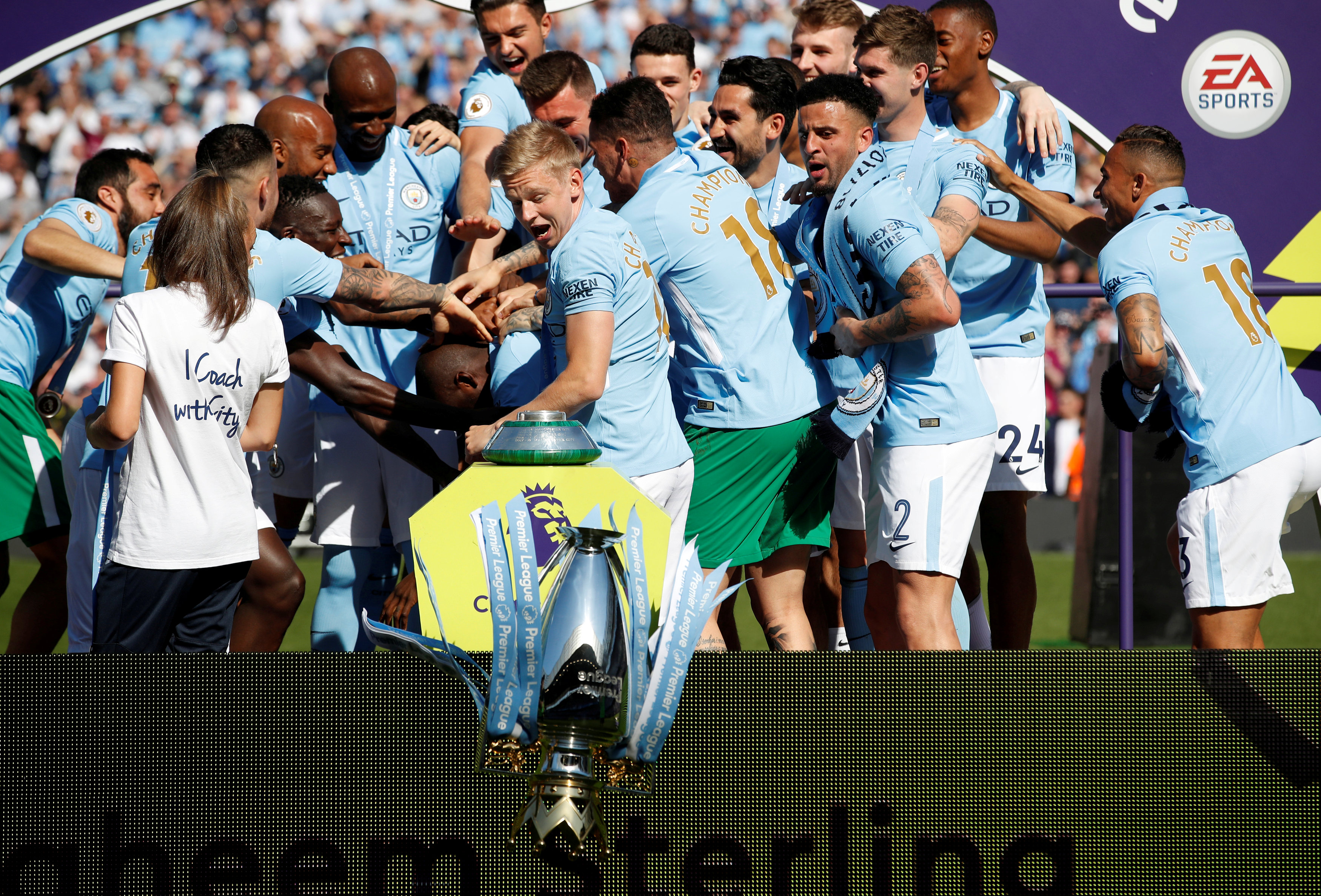 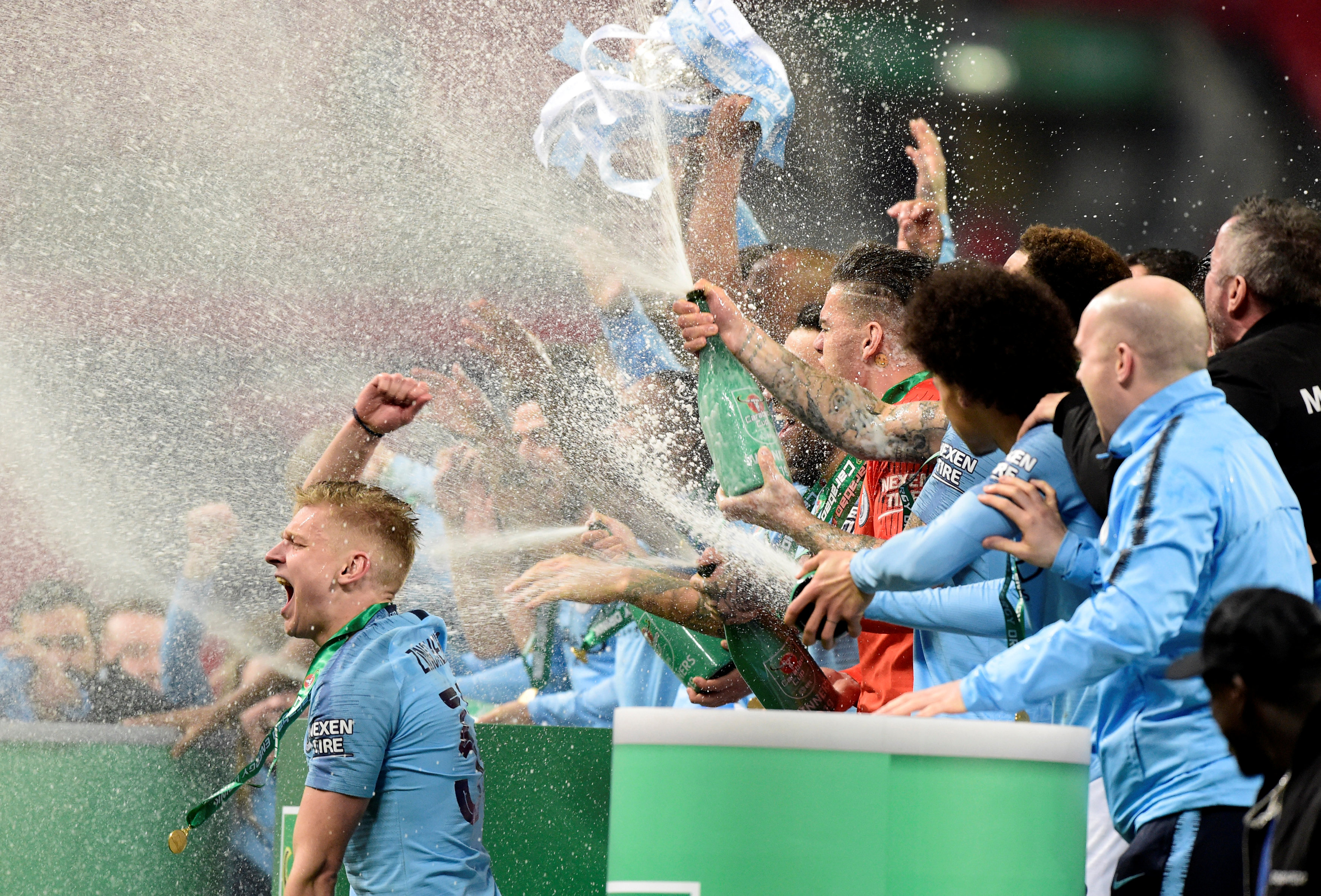 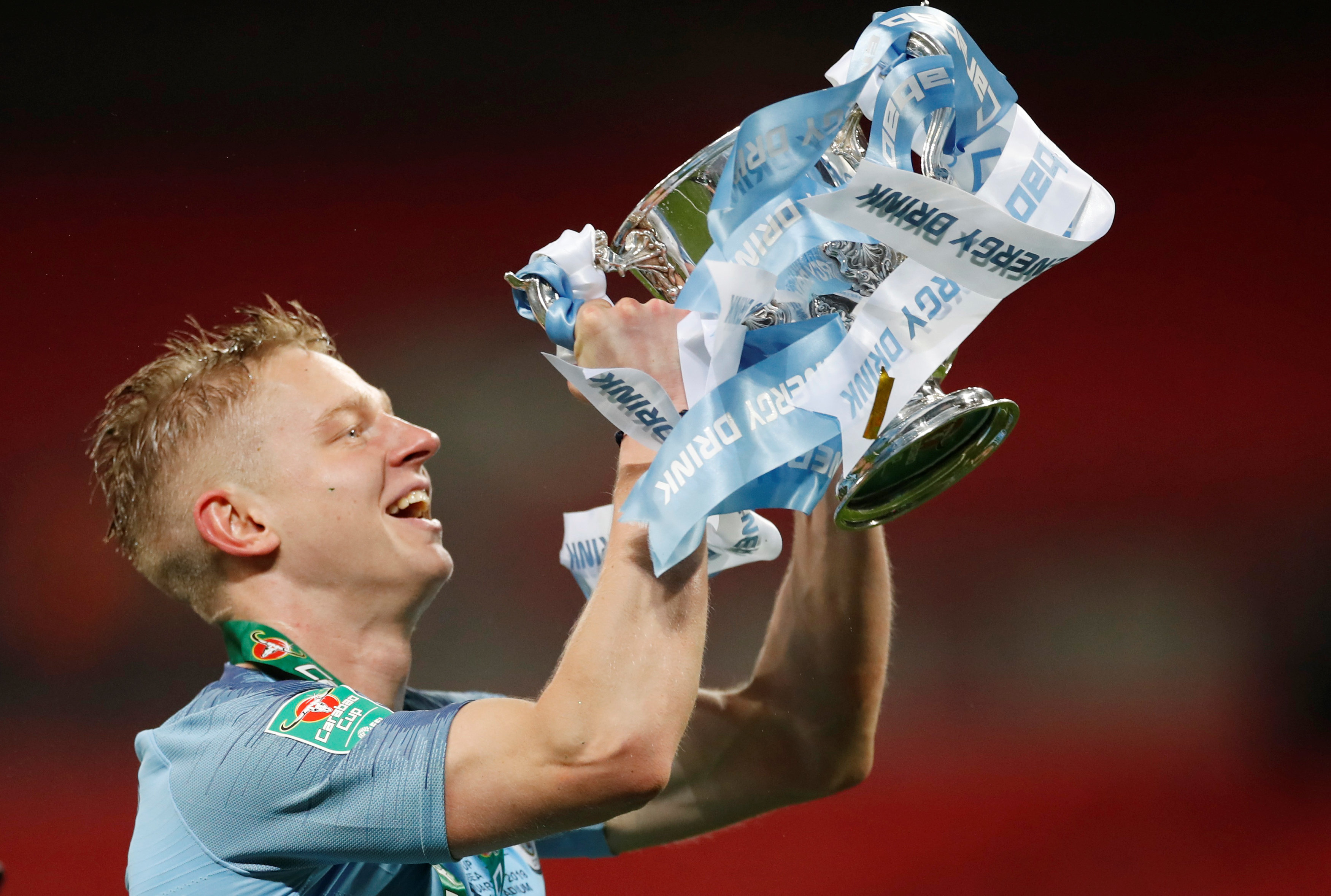 But he was eventually united with the trophy – the third of his professional career – and permitted to formally join in with the celebrations.

Reacting to the snub on Twitter, scurf said: "That’s jokes."