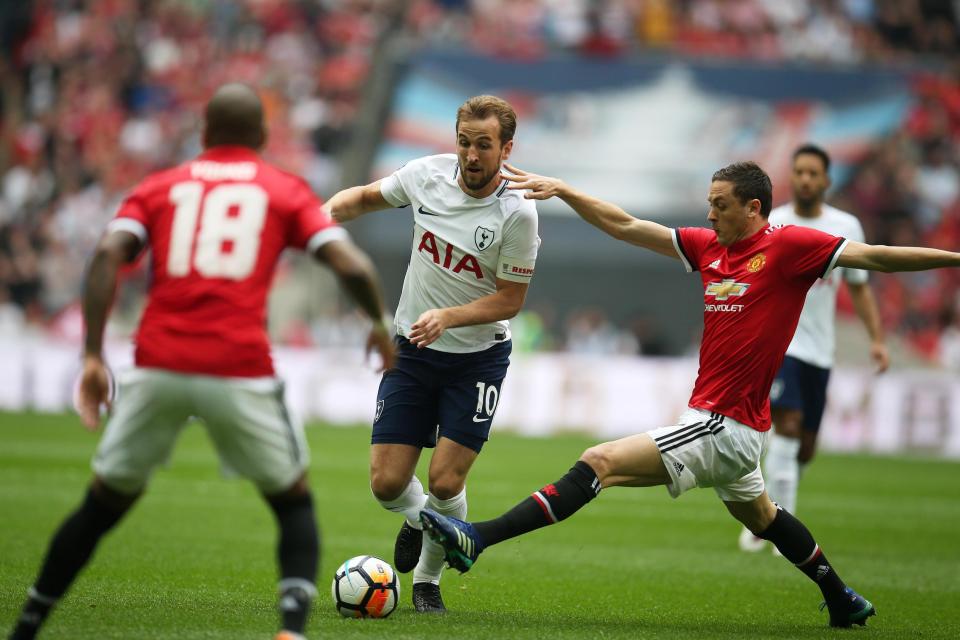 Great move that ahead of the World Cup in Russia.

Still, the Premier League picture is beginning to get ever clearer, especially at the bottom… 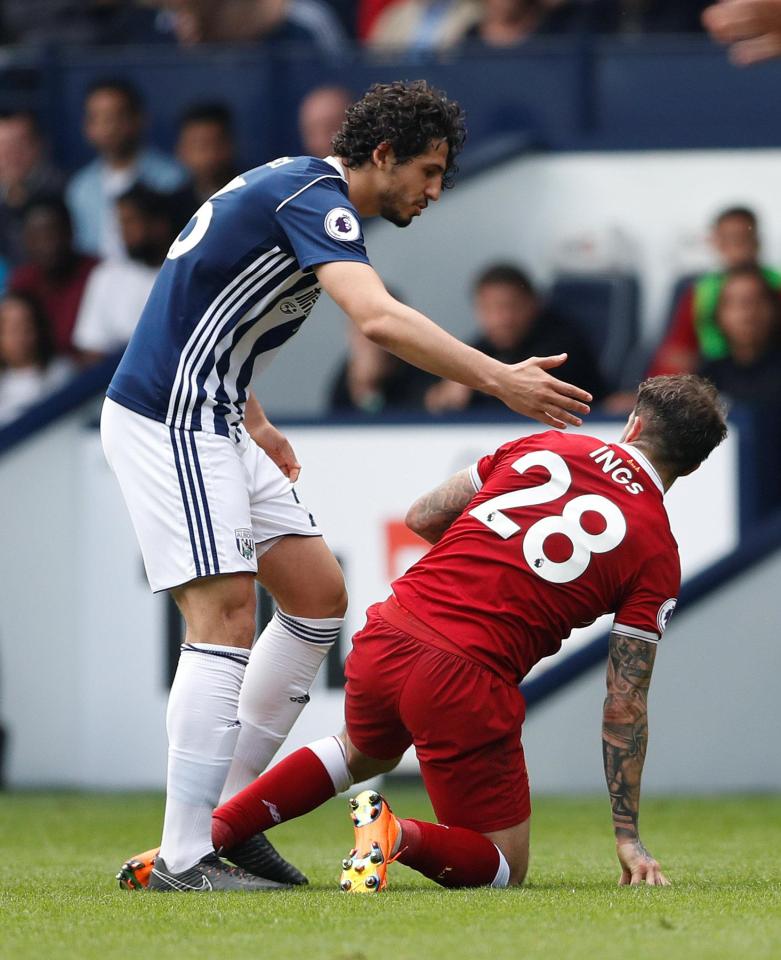 Yes, West Brom’s Ahmed Hegazi should have been sent off for punching Liverpool’s Danny Ings in the gut on Saturday but only because the punch in question was so pathetic. 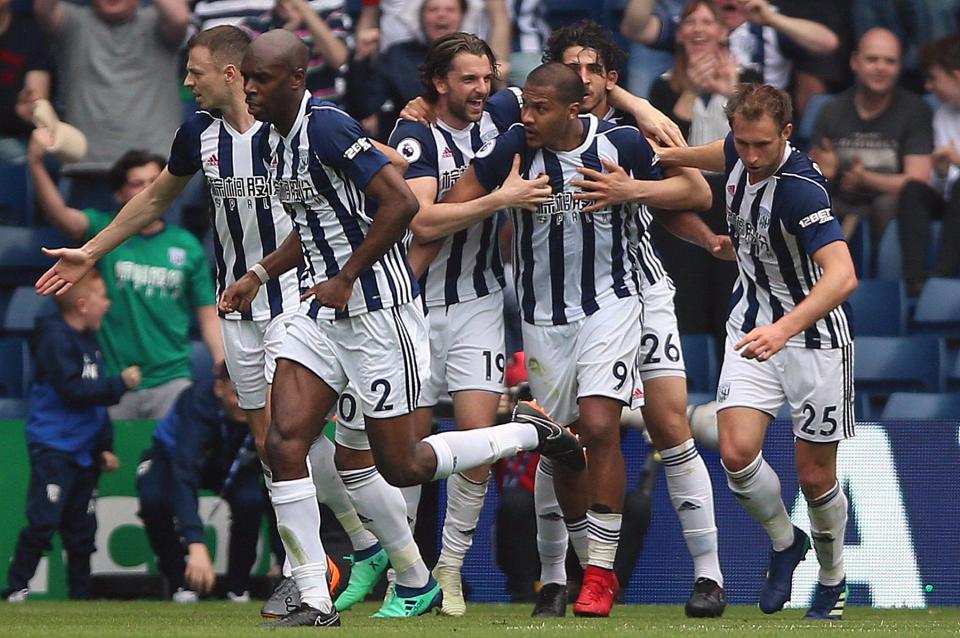 In fact, under Moore and, for that matter, the previous caretaker this season, Gary Megson, Albion haven’t lost a single game.

The sad truth is that this West Brom team were more than good enough to stay up.

But is that the players’ fault or Alan Pardew’s? I think everyone knows the answer to that. 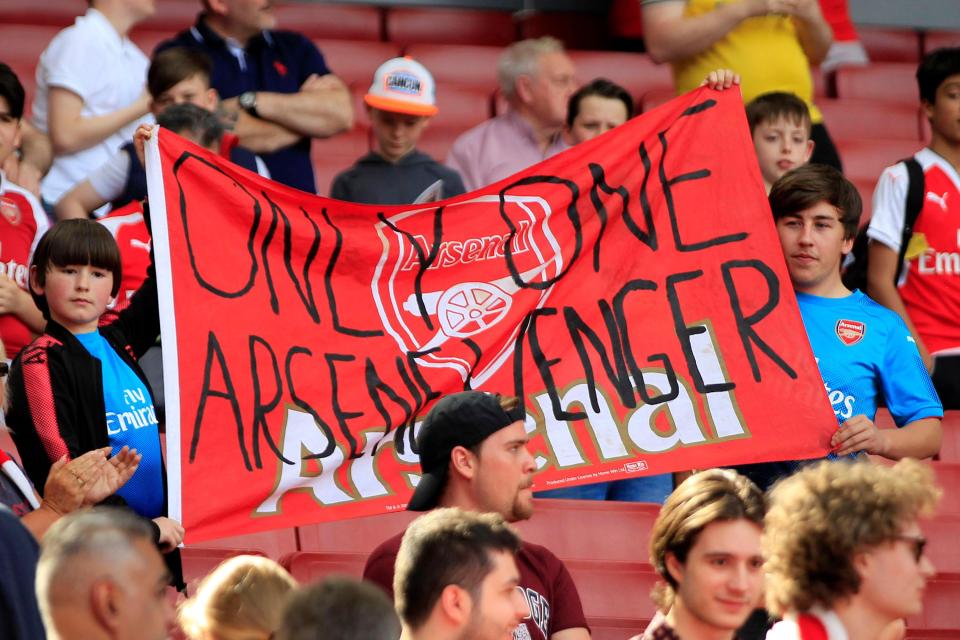 “There’s only one Arsene Wenger!” sang the Gooners as their team thrashed West Ham 4-1 yesterday.

A touching tribute maybe, but they need to be careful.

The last thing they want, or need, is Arsene taking all the adulation the wrong way and changing his mind. 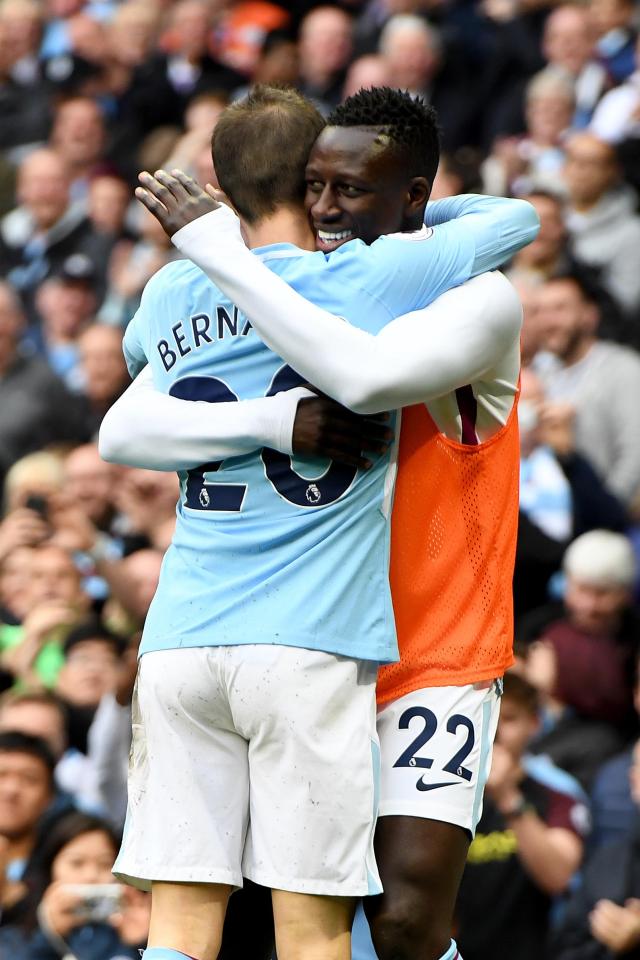 Arsenal may have whacked West Ham but they’re still closer to West Brom at the foot of the table (32 points) than they are to Manchester City at the top (33 points).

CITY END OF THE STICK 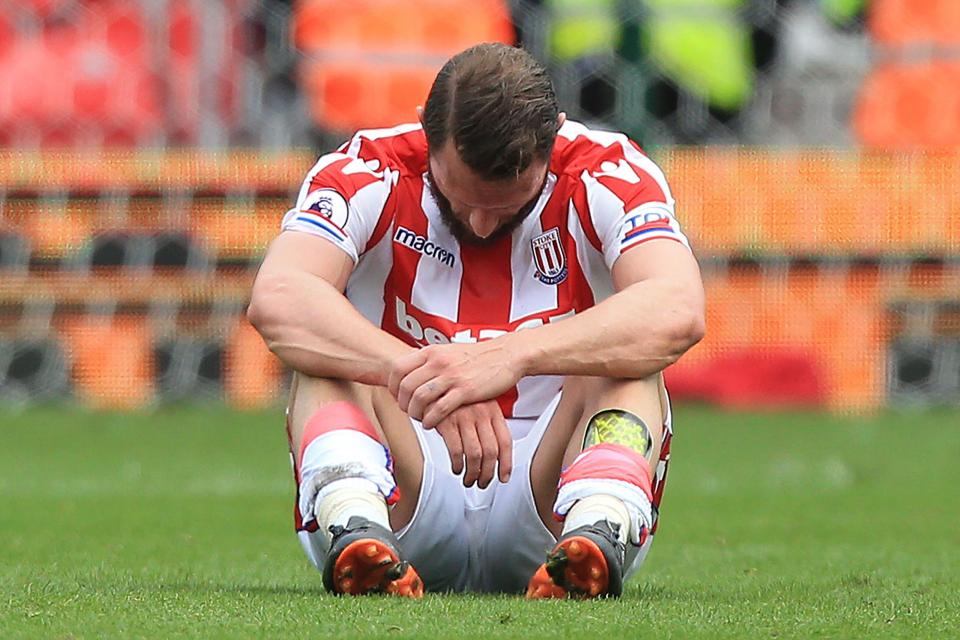 Another match and another missed opportunity for Stoke to pull themselves out of the relegation zone as they could only draw with Burnley.

“You never know,” said boss Paul Lambert after the game as he talked up the Potters survival chances.

“There's still a lot of twists and turns here.”

No, there isn’t Paul. You need three wins in your last three games.

And you’ve only won six matches all season. It’s game over I’m afraid. 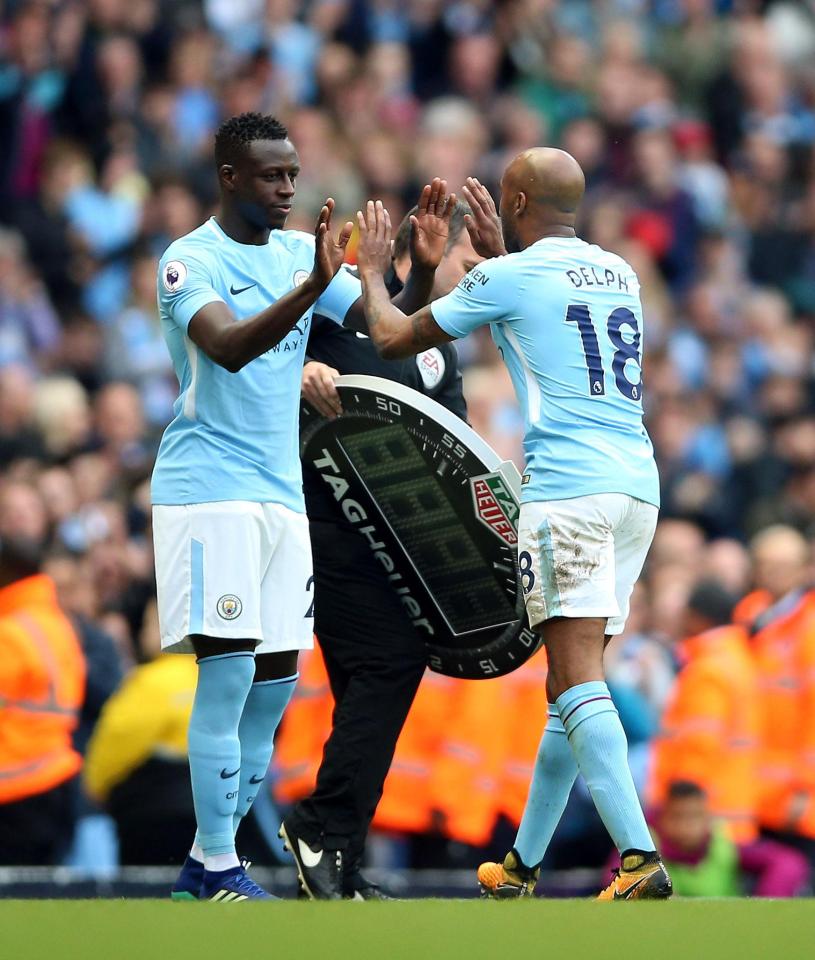 And there was me thinking he was only in charge of the club’s Twitter feed.

City, meanwhile, continued their march to a record-breaking season by making a new mark of 1,015 passes against Swansea.

That’s more passes than West Brom make in a season.