MANCHESTER CITY can be crowned Premier League champions for a sixth time if they beat Aston Villa at the Etihad.

It is very simple: win and Pep Guardiola's side are champions once again. 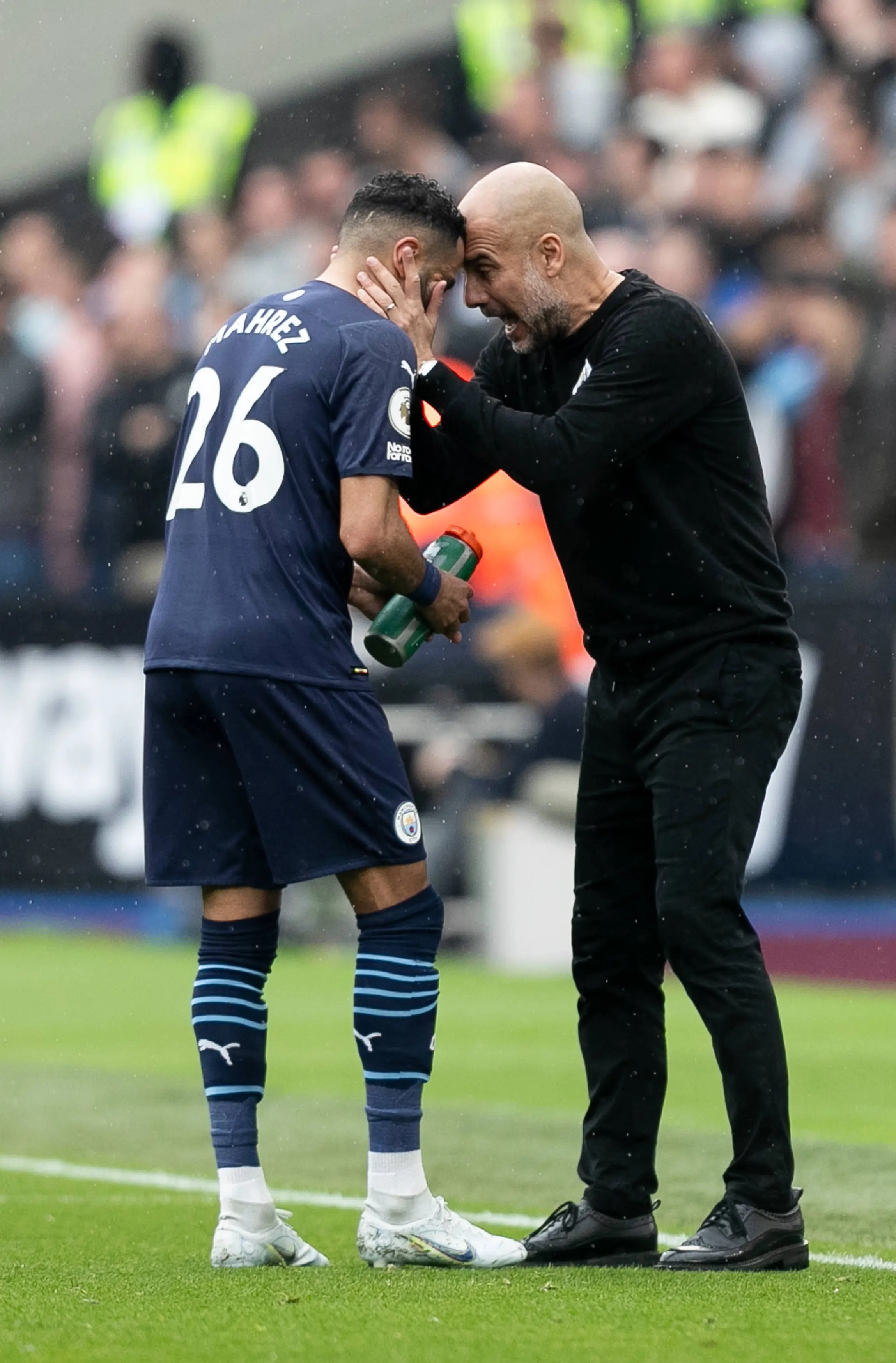 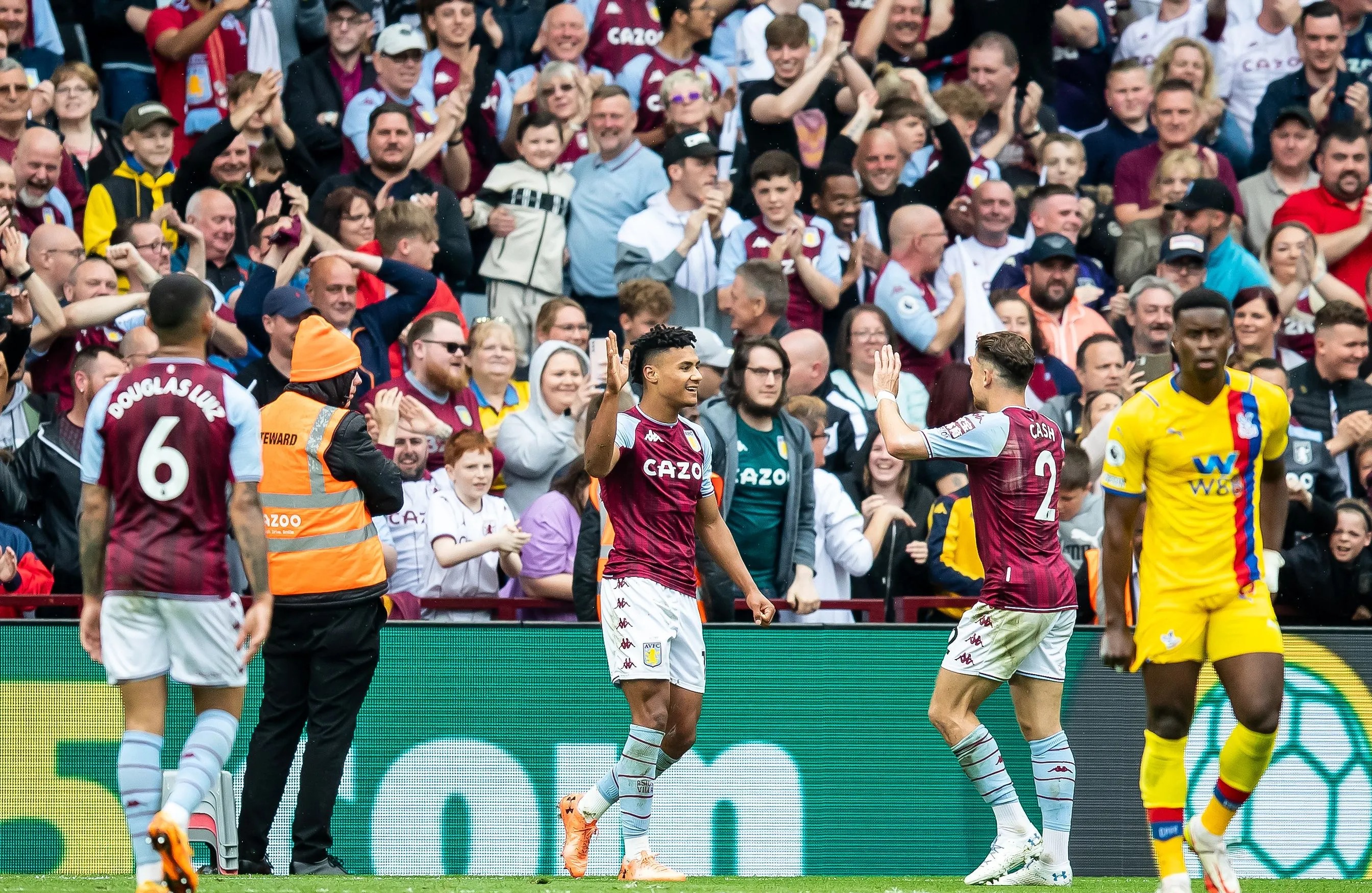 Man City had the chance to open up a bigger gap at the top when they took on West Ham in their recent outing.

But the league leaders could only scrape a point out of the Hammers having trailed behind for more than half of the game.

However, Pep's side just need to match or better Liverpool's result against Wolves on the final day to clinch their second successive Premier League triumph.

But Aston Villa will be hoping to end their campaign on a high and Villa boss Steven Gerrard could be eager to help his boyhood club Liverpool finish top of the pile.

City fans will want to keep one eye on Liverpool's game against Wolves and hope Jurgen Klopp's side slip up at the final hurdle and hand them an stress-free final day.

What time does Man City vs Aston Villa kick off? 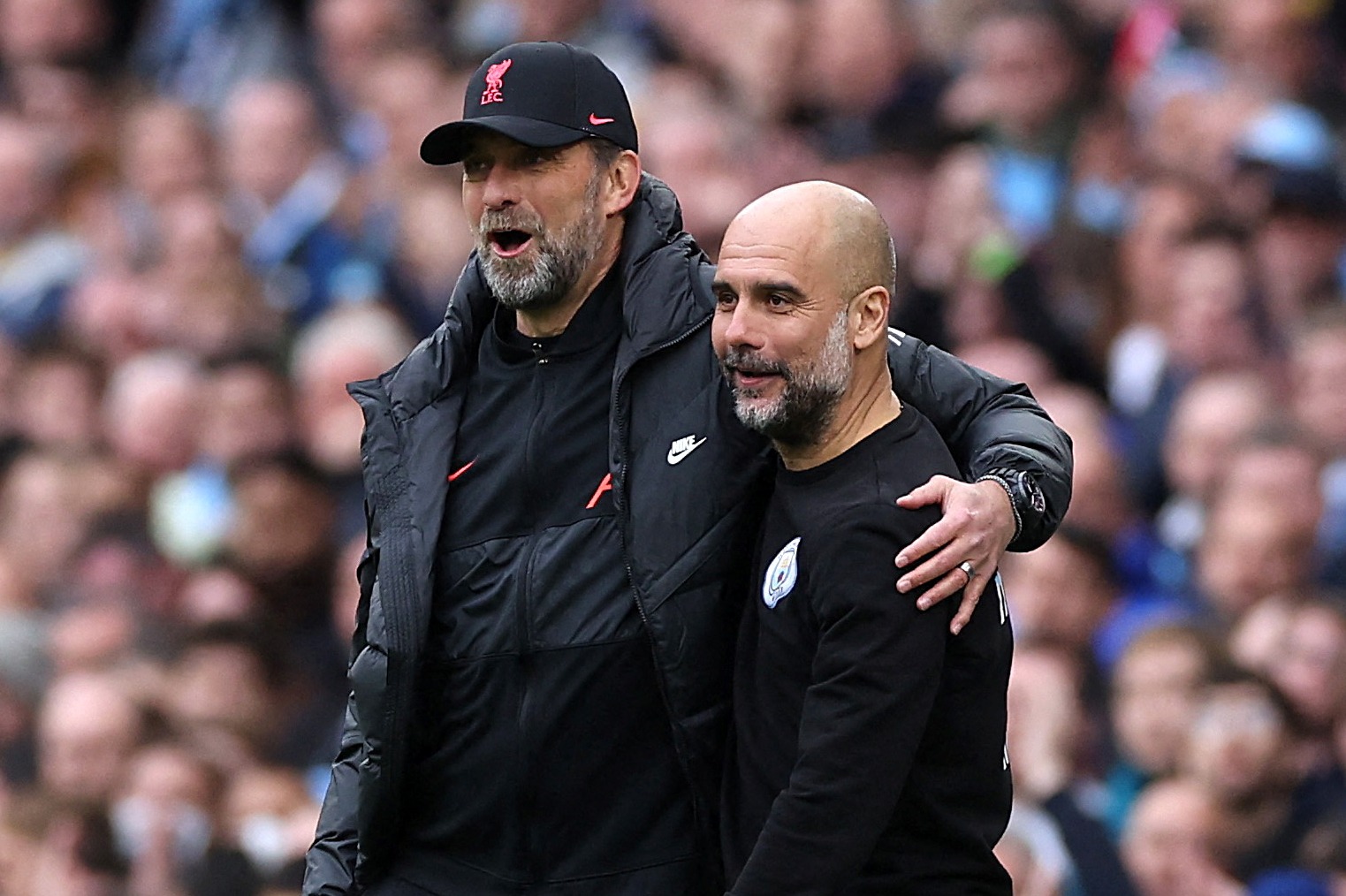 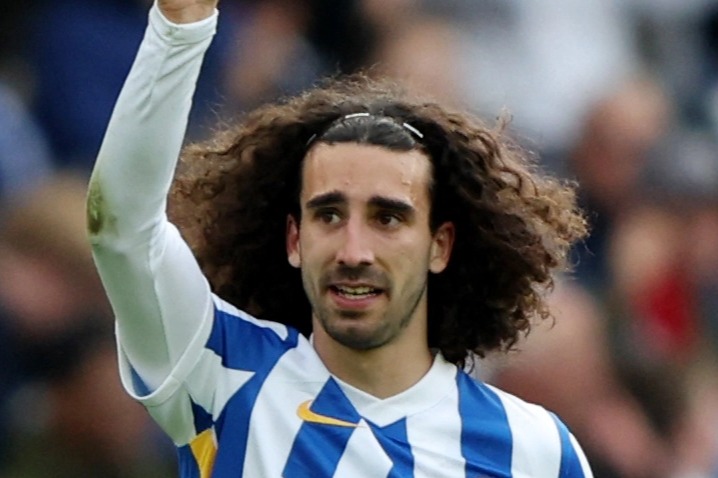 What TV channel is Man City vs Aston Villa on and can I live stream it?

Pep Guardiola seemed to have come through the 2-2 draw against West Ham with no fresh injury concerns.

However, the Man City boss stated prior to the match that he doesn't expect Ruben Dias, John Stones or Kyle Walker to feature again this season.

Elsewhere, Steven Gerrard will more than likely have to cope without Kortney Hause and Leon Bailey for Villa's final fixture.

And Ezri Konsa will be undergoing an MRI scan following a tussle with Crystal Palace' Jean Philippe-Mateta so he is also set to miss out.

On the other hand, Ollie Watkins returned from his ankle issue to feature against the Eagles, alongside Jacob Ramsey who was struggling with fitness problems.

*Odds courtesy of Betfair are correct at time of publication