MIDWEEK madness is back as the Premier League continues a packed fixture schedule.

After the FA Cup took centre stage at the weekend and Liverpool fans celebrated their title win in style, all twenty teams are back in action over a frantic four day period. 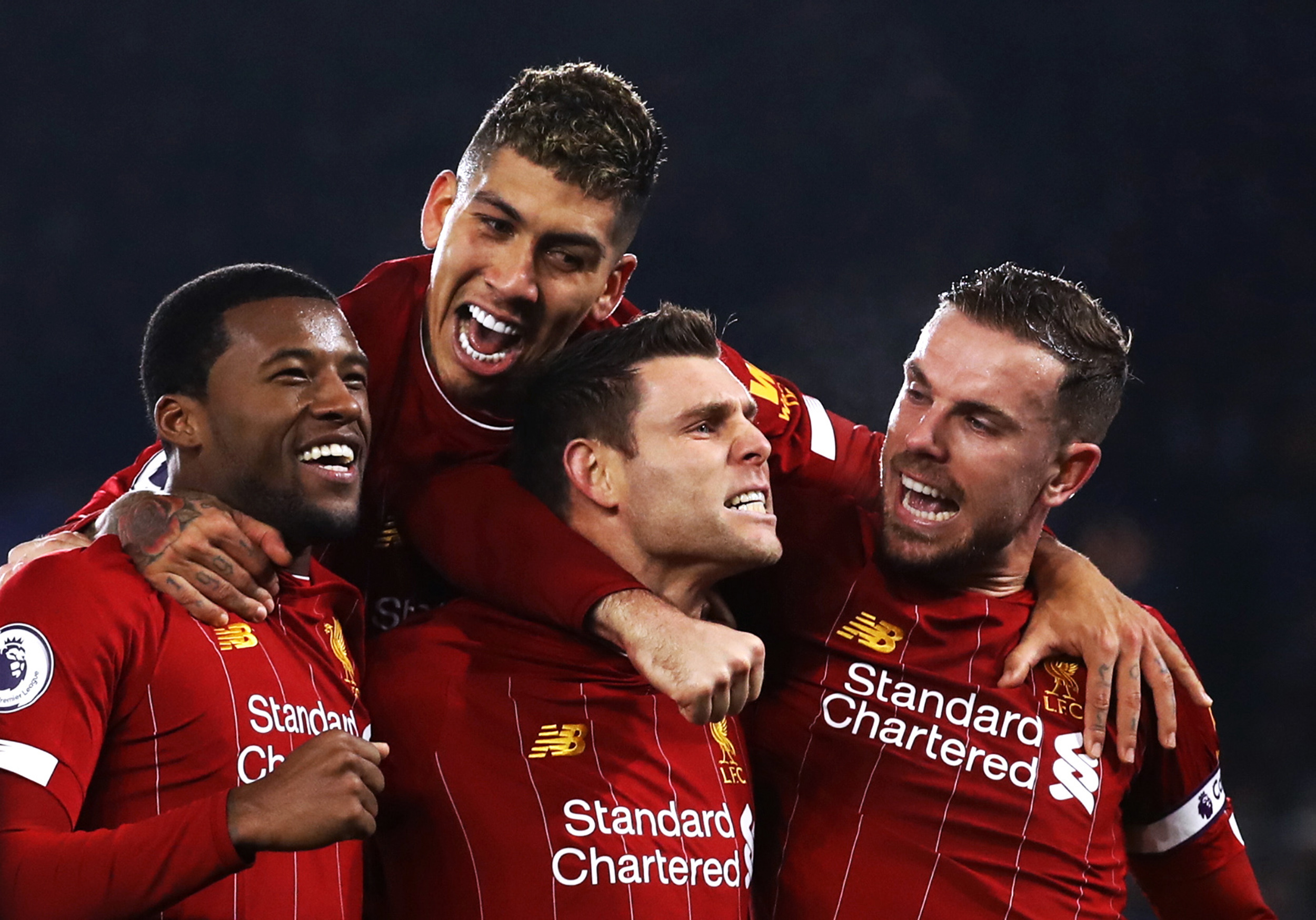 Back in August this was billed as a potential title decider.

Instead Liverpool rock down the M62 with the Premier League trophy already in the bag after a remarkable campaign.

Jurgen Klopp's side haven't just won the crown this season, they've absolutely steam-rollered the competition – including Pep Guardiola's City, who kick-off this one TWENTY-THREE points adrift.

That's a remarkable amount considering the hosts pipped Liverpool to the title by just a single point last campaign.

City will give the Reds a well-deserved guard of honour at the Etihad – and we're expecting both sides to put on a show.

With the title wrapped up and the hosts' Champions League saga still rumbling on, the shackles are off.

Part of the reason the government wanted football to return was to bring a 'boost to the nations' morale' following lockdown.

This could be a potential classic, even for the neutrals.

It's a shame that Sergio Aguero will have to sit it out, but there's so much talent in both side's that it is difficult to see this one petering out into a bore draw with nothing really riding on it.

So where to bet? 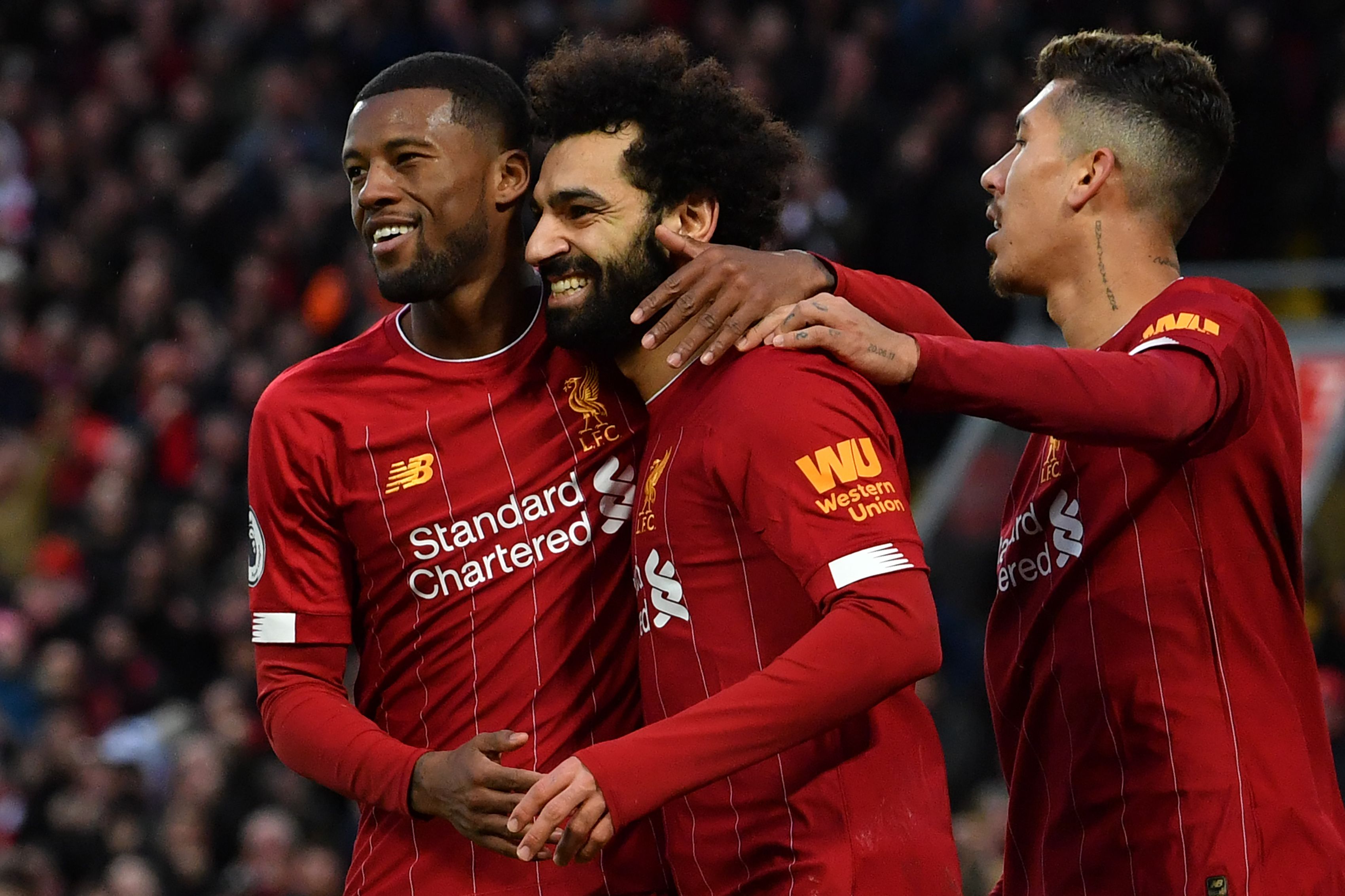 It has to be on goals – and expect the net to ripple more than three times on Thursday night.

You have to go back to 2015 for the last time Liverpool beat City here in a top-flight game, while Pep's men took the spoils 2-1 in their Eastlands match-up last season.

Of the last eight Etihad meetings, seven have featured over 2.5 goals.

The mentality of this Liverpool side is second to none and they will not want to get turned over by the team they're replacing as champions.

11/5 on a Reds victory is £32 for your tenner – on a team that's been worthy champions and one of the finest to ever grace the top-flight, you take that.

We always chase the value with our goalscorer bets and look no further than Mo Salah.

The Egyptian wizard has four career goals against City and is 3/2 to net anytime in this one.

He – along with Sadio Mane – should be odds on in every game Liverpool play. Take advantage.