The defending champions are firmly at the top of the table, but the Reds enter the clash after a win over Juventus and they beat their arch rivals 3-2 in this fixture last year. 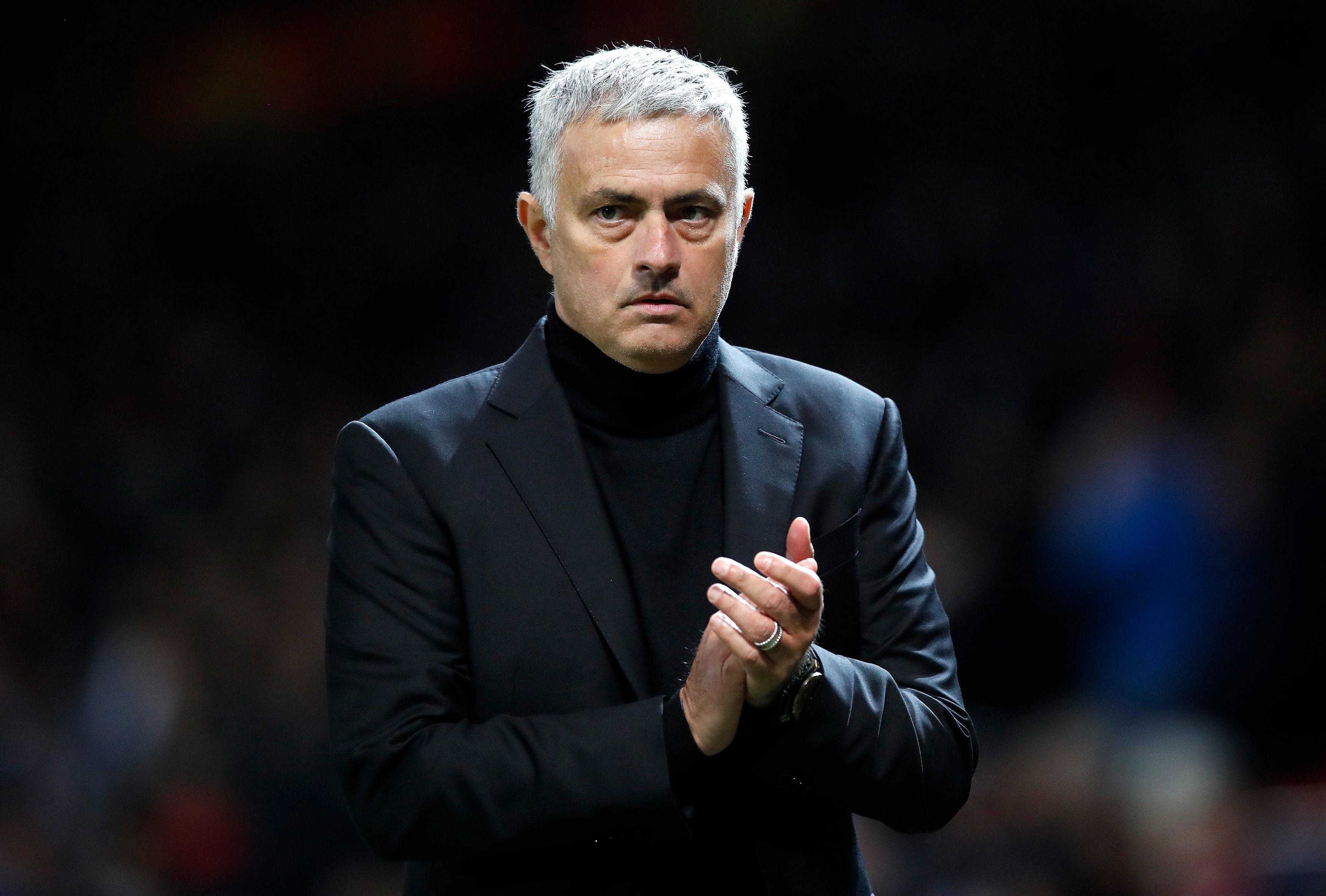 This match will take place on Sunday, November 11.

The Etihad Stadium will host the showdown.

Ad: Existing Sky customers can get Sports for £22 a month, for 18 months.

For Sky Sports subscribers, you can catch all the action online or on the Sky Sports app.

Alternatively, you will be able to keep up-to-date with our dedicated SunSport LIVE BLOG.

Romelu Lukaku could return to United's squad after he returned to training after missing two matches.

He sat out of the matches against Juventus and Bournemouth after he picked up a knock during training.

But fans have pleaded with Mourinho to leave the Belgian on the sidelines on Sunday.

Antonio Valencia could return to the squad after he missed the trip to Turin despite being back in training.

Diogo Dalot and Phil Jones have also been struggling with injuries of late.

City will be without star midfielder Kevin De Bruyne, who is expected to miss another month with a knee injury. 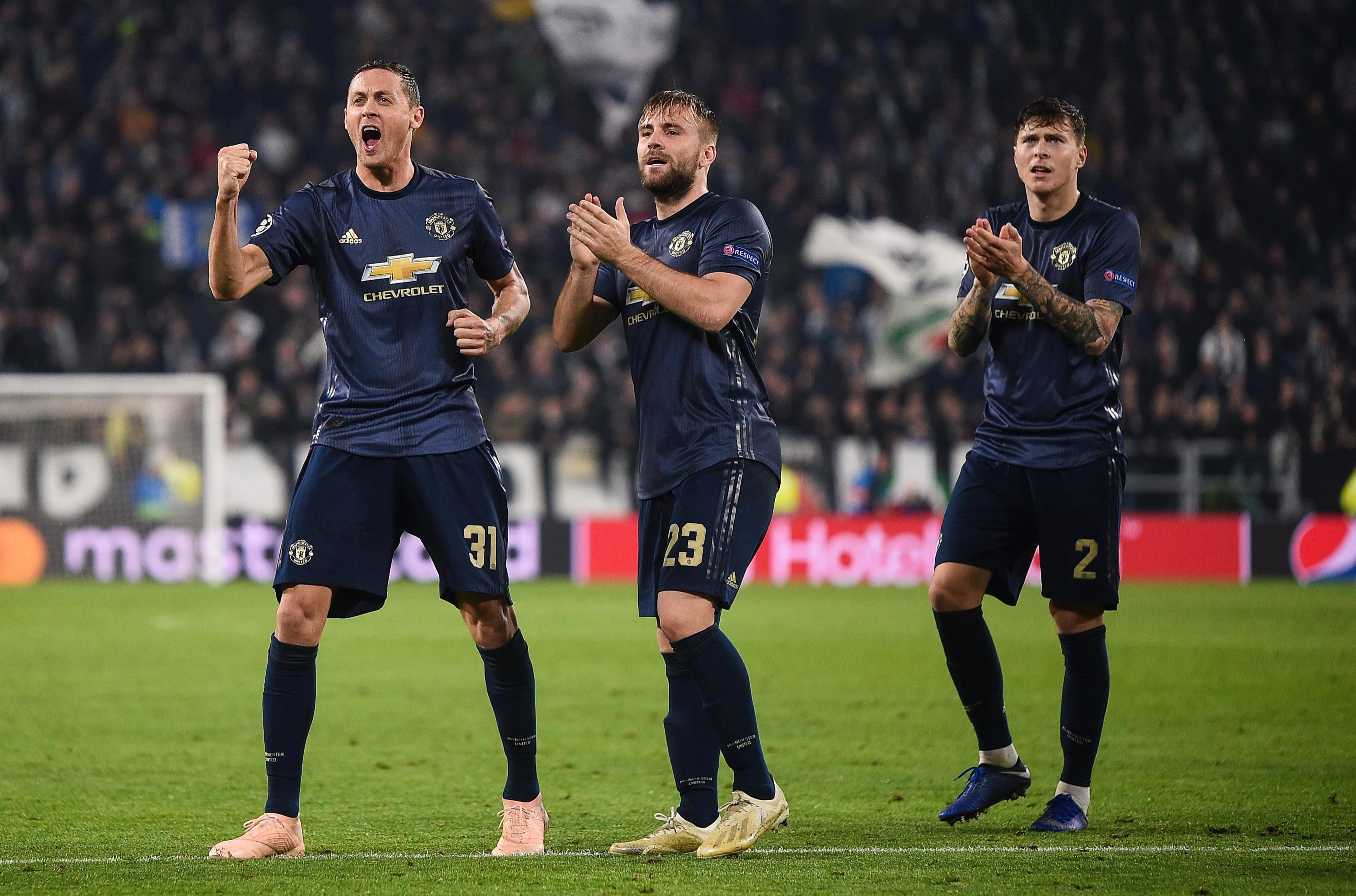 Ad: Existing Sky customers can get Sports for £22 a month, for 18 months.

What has Jose Mourinho said ahead of the match?

When asked if he wants his team to go toe-to-toe with City, he said: "We are going to try.

"I cannot say we are going to be successful in our motivations, in our desire.

"But we played two different matches away against two very good teams – Chelsea and Juventus – and we managed to get good results.

"And even if the good results were not in our pockets the performances were there, the positive attitude was there so we are going to try but Manchester City are a powerful team."

And Mourinho has dubbed the Blues as 'The Untouchables' following their incredible start to the season.

He said: "I focus on the four lines, focus on football.