The 21-year-old Dutch international is a target for a host of Europe's big clubs, but it's the Premier League champs who have won the race. 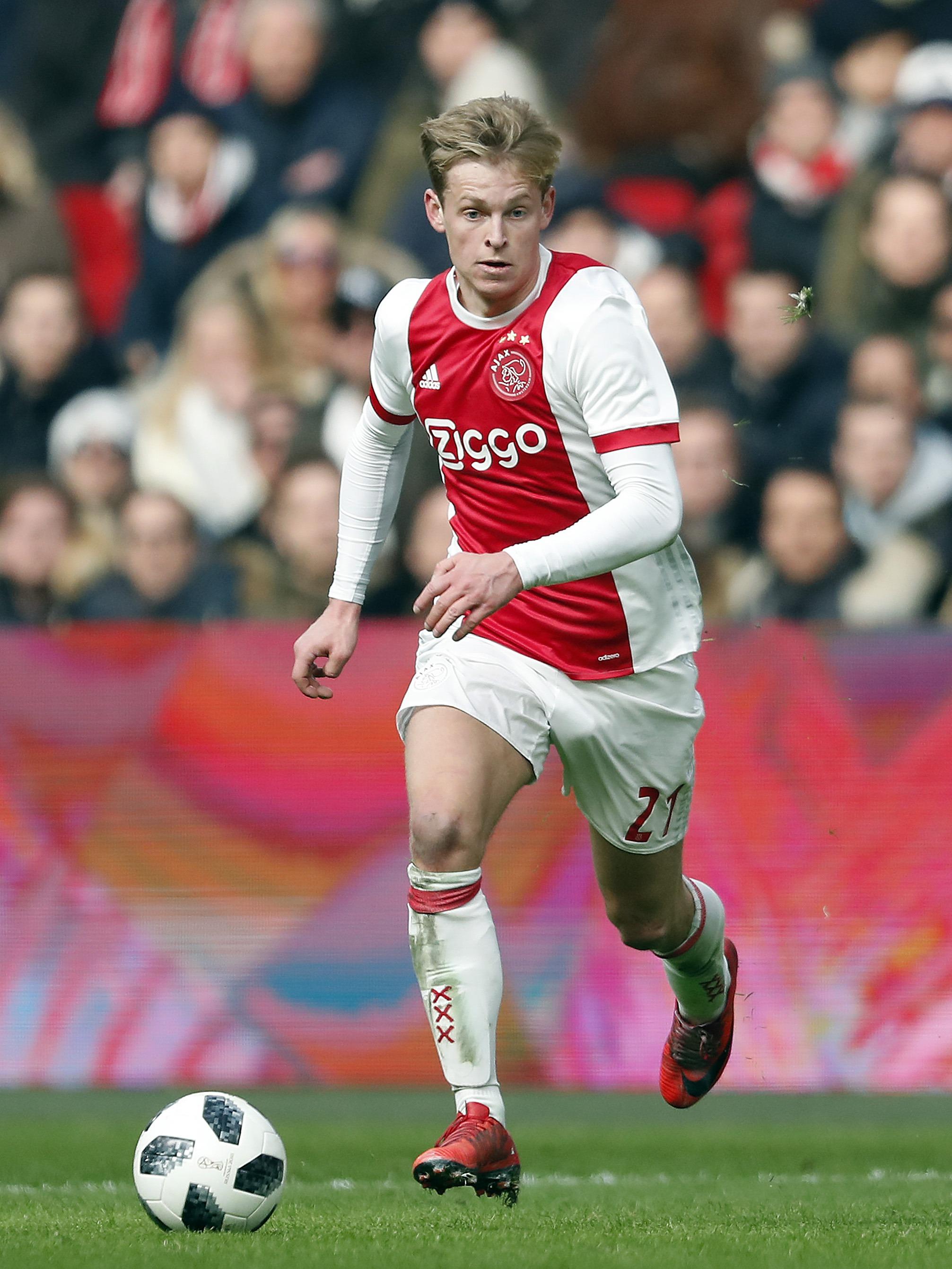 The Mirror reports that Pep Guardiola has won the race for the defensive midfielder, and he is seen as a natural replacement for Fernandinho.

Manchester United as well as Barcelona were both keeping tabs on De Jong, but look set to miss out.

De Jong is believed to be keen to work with Guardiola and would favour a move to join the Spaniard rather than across town at Old Trafford.

Barca’s £27million bid was rejected in August with the Dutch giants resigned to losing the 21-year-old at the end of the season. 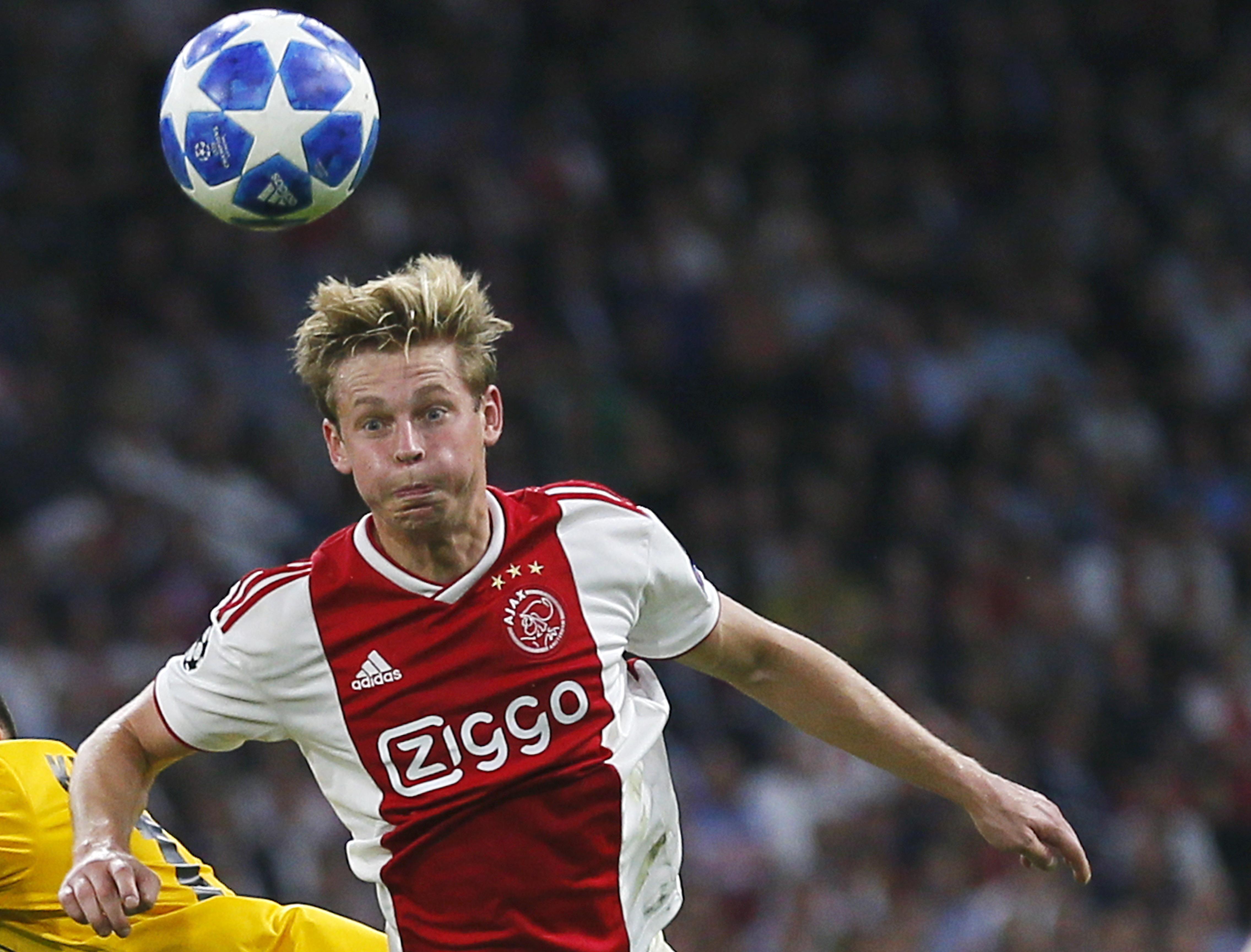 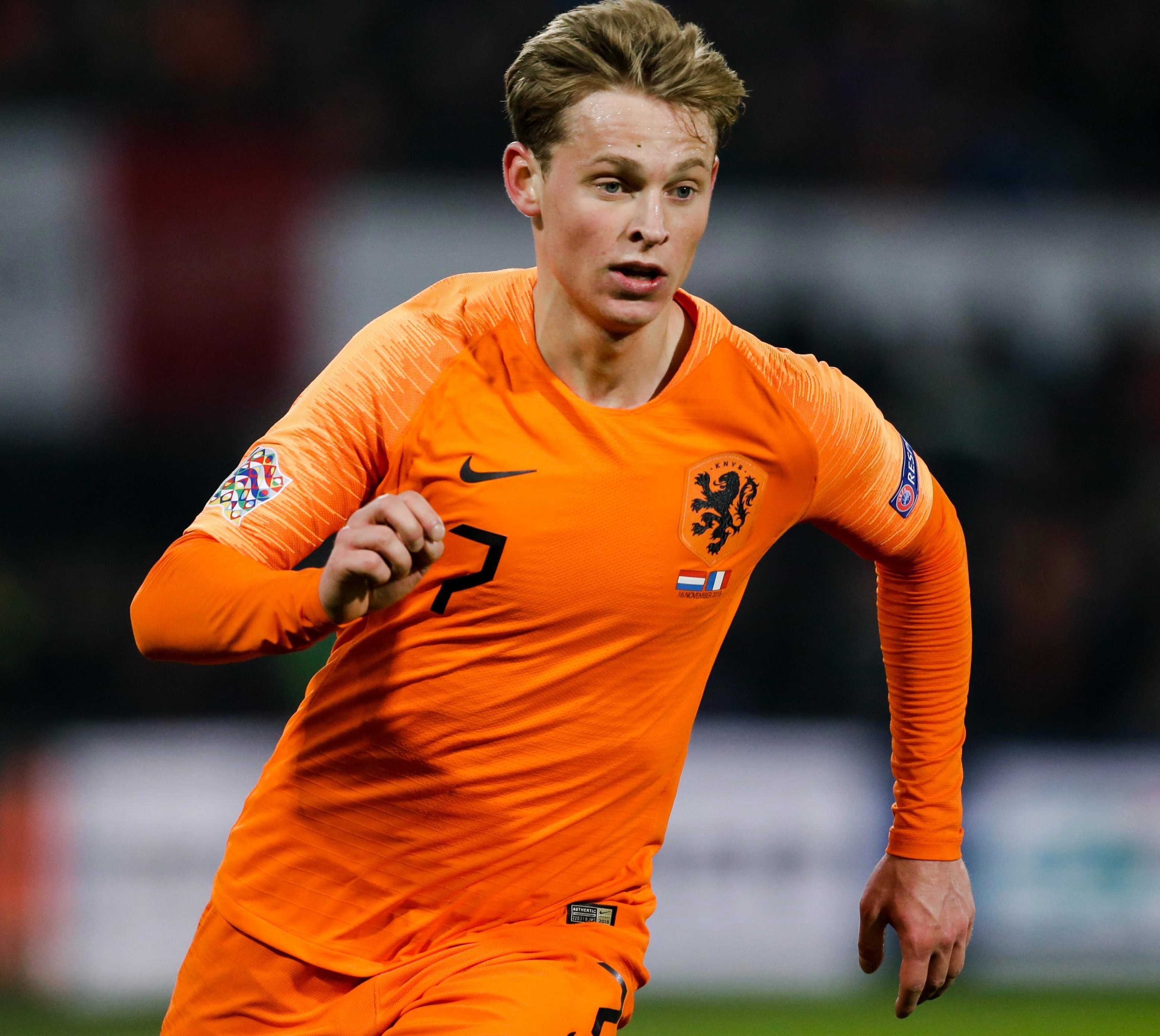 And a potential summer bidding war for the midfielder is music to the ears of Willem II who let him go for virtually nothing in 2015.

But they shrewdly agreed 10 per-cent of any future sale of the Dutch international.

De Jong has been flattered by the interest in him by Europe’s big boys.

But he now reckons the constant reports and questions about his future are getting tiresome.

Frenkie de Jong… who are ya? 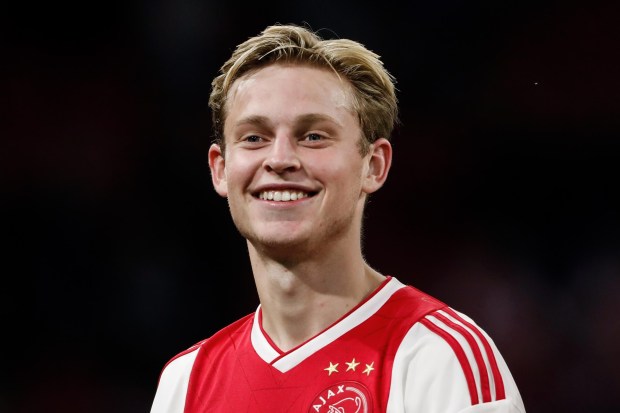 The Ajax star is a wanted man after a series of impressive displays for both club and country.

Both Man City and United want to bring the youngster to the Pemier League.

And there is plenty of interest from abroad in the Dutchman.

But what do you really know about him?

Luckily for you SunSport has you covered:

De Jong is a product of Willem II's academy and played through their entire youth system.

He made his Eredivisie debut from the bench against ADO Den Haag on May 10, 2015.

Ajax swooped for the star that summer and he helped them to reach the 2017 Europa League Final, where they were defeated by Manchester United.

After winning 22 caps for his country at youth level, he made the first of his three senior appearances against Peru in June 2018.

De Jong's talents were recognised nationwide during his second season at Ajax.

He was voted the Jupiler League Talent of the Season for the 2016/17 campaign. 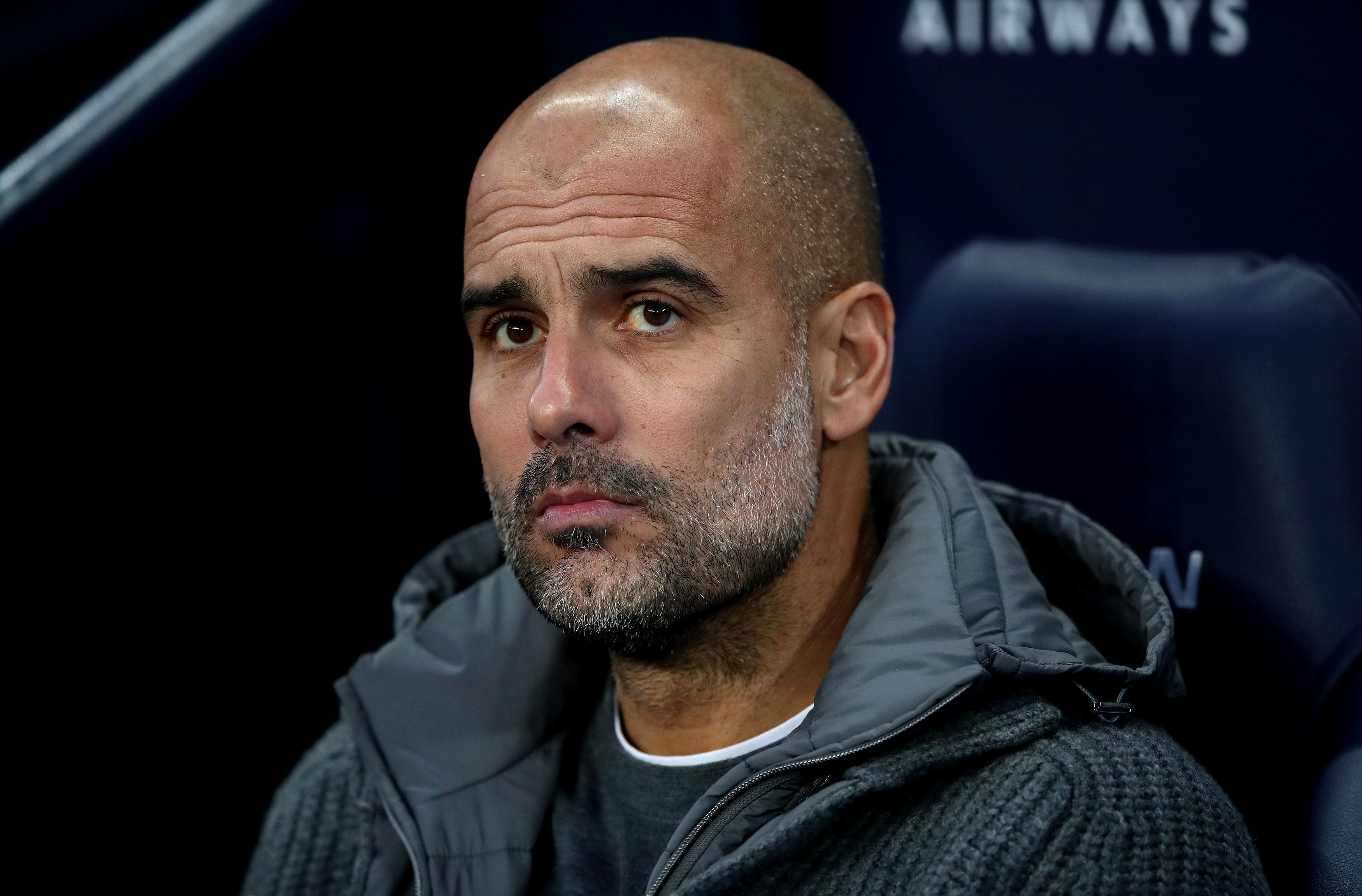 He told Elf Voetbal: “In the beginning it was fun and I felt very flattered by the stories around Barcelona, but after a while the questions about it got annoying.

"For the time being, I just stay with Ajax, at least another year and maybe two or three more years. I’m really enjoying myself here."

But the opportunity to play for the best team in the Premier League, as well as have a realistic chance of winning the Champions League, may prove too strong.