The 18-year-old midfielder is seen as one of the stars of the future at the Etihad, and Pep Guardiola is a huge fan. 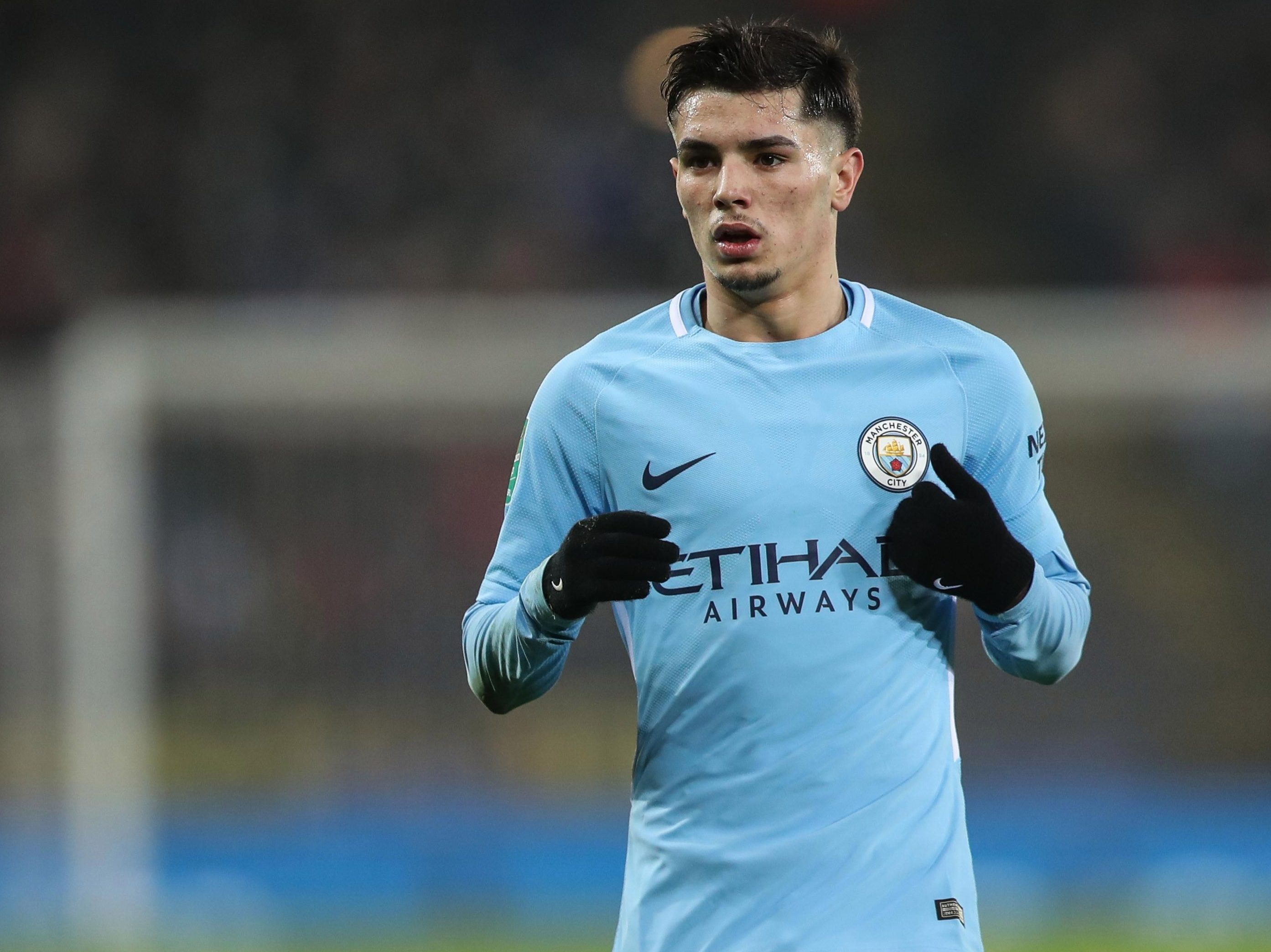 The Hammers have lost Manuel Lanzini for up to nine-months – a large part of next season – after he suffered cruciate knee ligament damage.

And Pellegrini wants to take Diaz as the Argentine's replacement for the coming campaign, with City knowing he needs regular playing time.

A source said: “Manuel is a huge admirer of Brahim and would like to take him following the horrible injury to Lanzini.

“He brought Brahim to the club from Malaga when he was about 14 and has been compared to Lionel Messi. 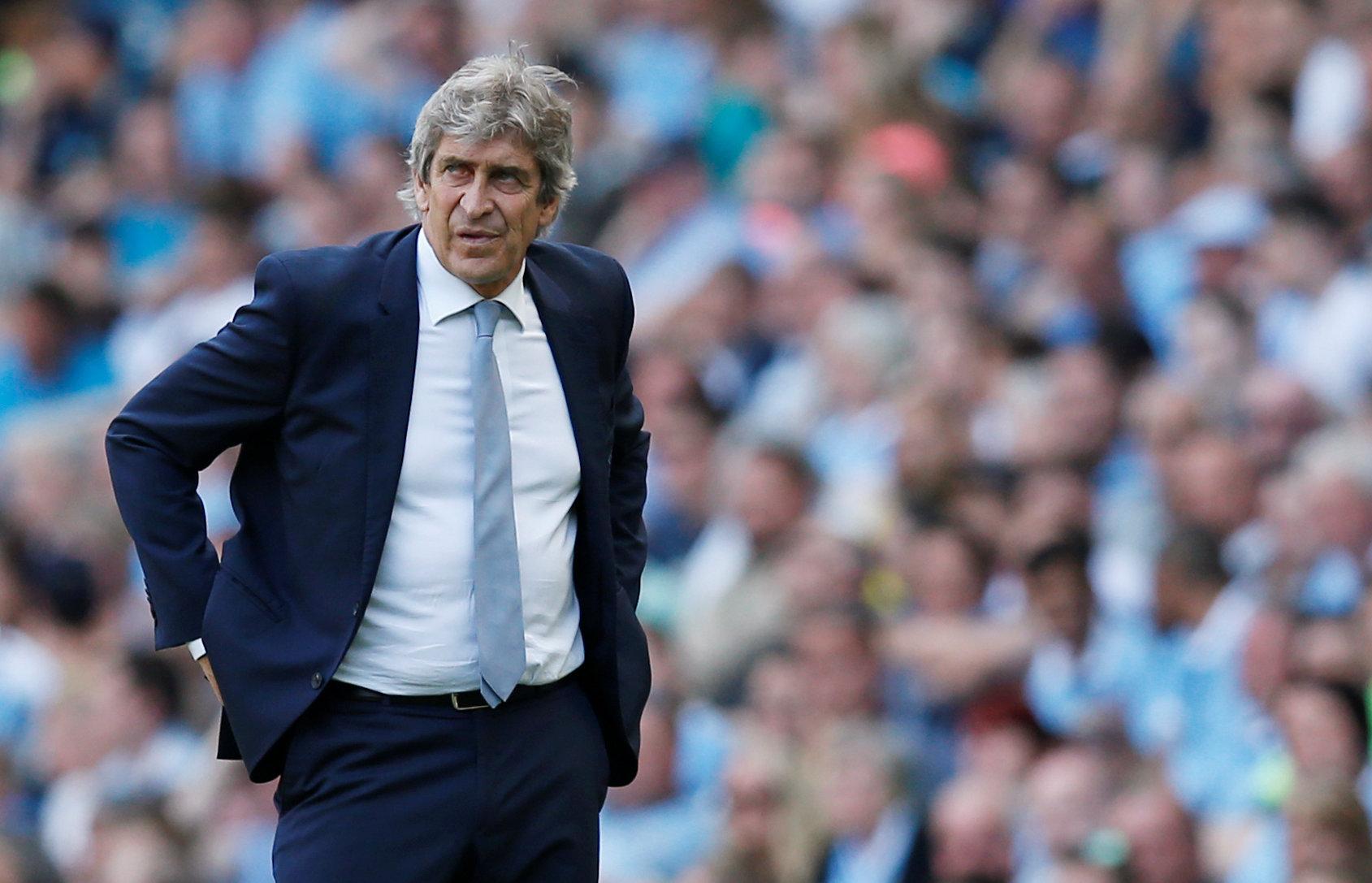 “He is one of the brightest talents in the City academy. He needs more game time and Manuel is well aware of that.”

The Spain Under-21 international also picked up a title winners medal, and is set to sign a new contract in the near future.