MANCHESTER CITY are ready to entice Lionel Messi to the Premier League before offering him to sister club New York City after three years, according to reports.

Boss Pep Guardiola wants to unite with the mini maestro after Messi's extraordinary admission on Tuesday. 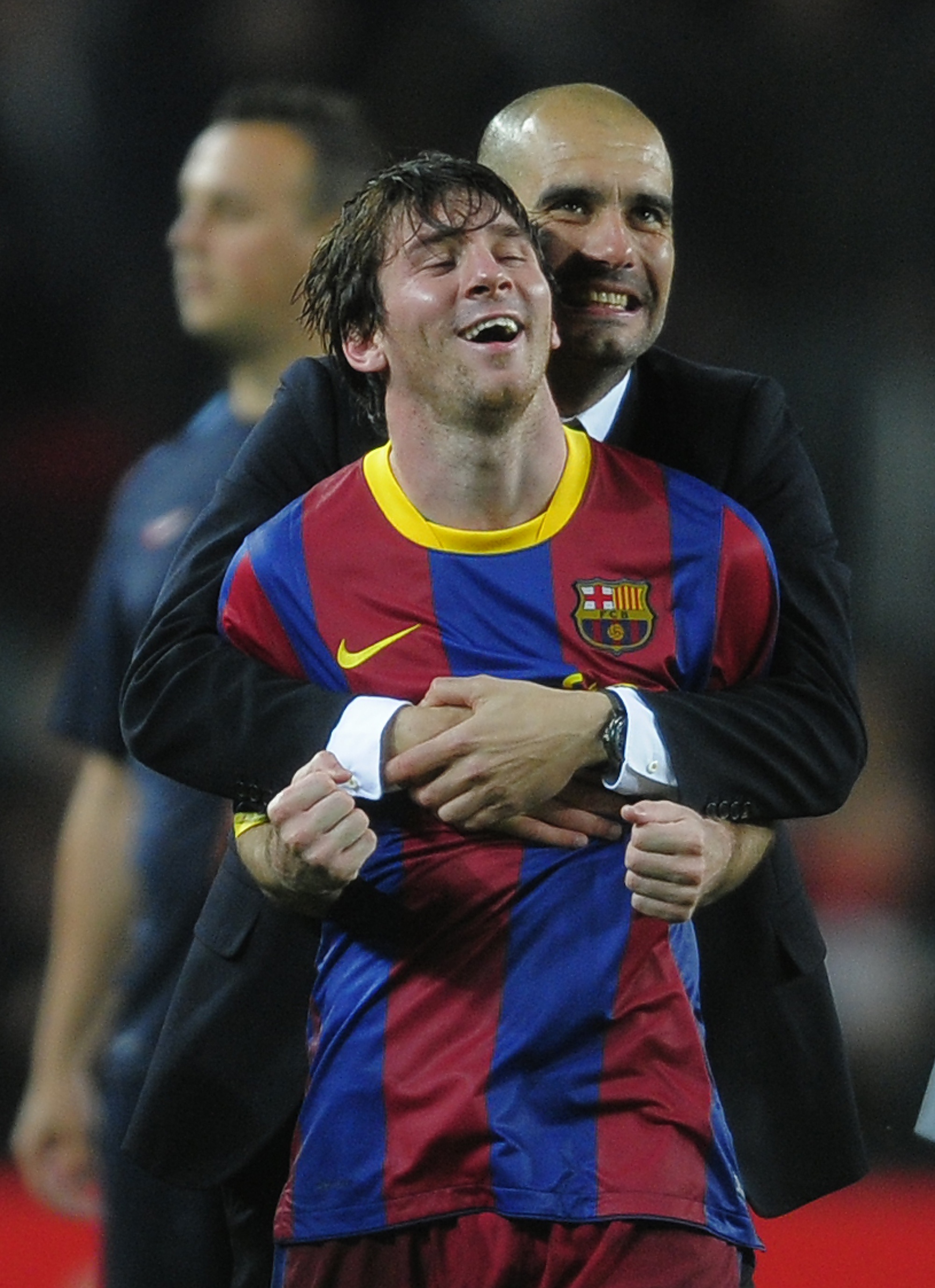 Messi, 33, confirmed by fax that he wants out of the Nou Camp this summer sparking a huge transfer scramble.

City have emerged as favourites to beat Paris Saint-Germain and Inter Milan to his signature but all is likely to depend on Messi's contract debacle at Barca.

The Argentine asked to exploit a clause in his deal to let him leave for nothing this summer.

On paper, Messi needed to make the admission before June 10 but his representatives believe it should be extended until the end of August because of the coronavirus pandemic.

Barcelona are adamant the clause has expired and will only let him leave if a club matches his £630million release clause.

City are not prepared to fork out such fee but are ready to offer him a lucrative wage should Messi become available for nothing.

Messi’s current package at the Nou Camp, in basic wages, bonuses and image rights, is worth £100m a year in round figures.

He could then have the chance of firing Man City to their first ever Champions League win.

When his deal at the Etihad expires, he will end his career at MLS side New York City who are also owned by the City Football Group, write ESPN.

Messi will also take on a role as club ambassador while continuing to earn the big bucks.

It was reported how Guardiola, who won seven major pieces of silverware with Messi, called the attacker last week to discuss his future.