The Old Trafford legend was poached from the Norwegian club to fill the breach after Jose Mourinho was sacked in December. 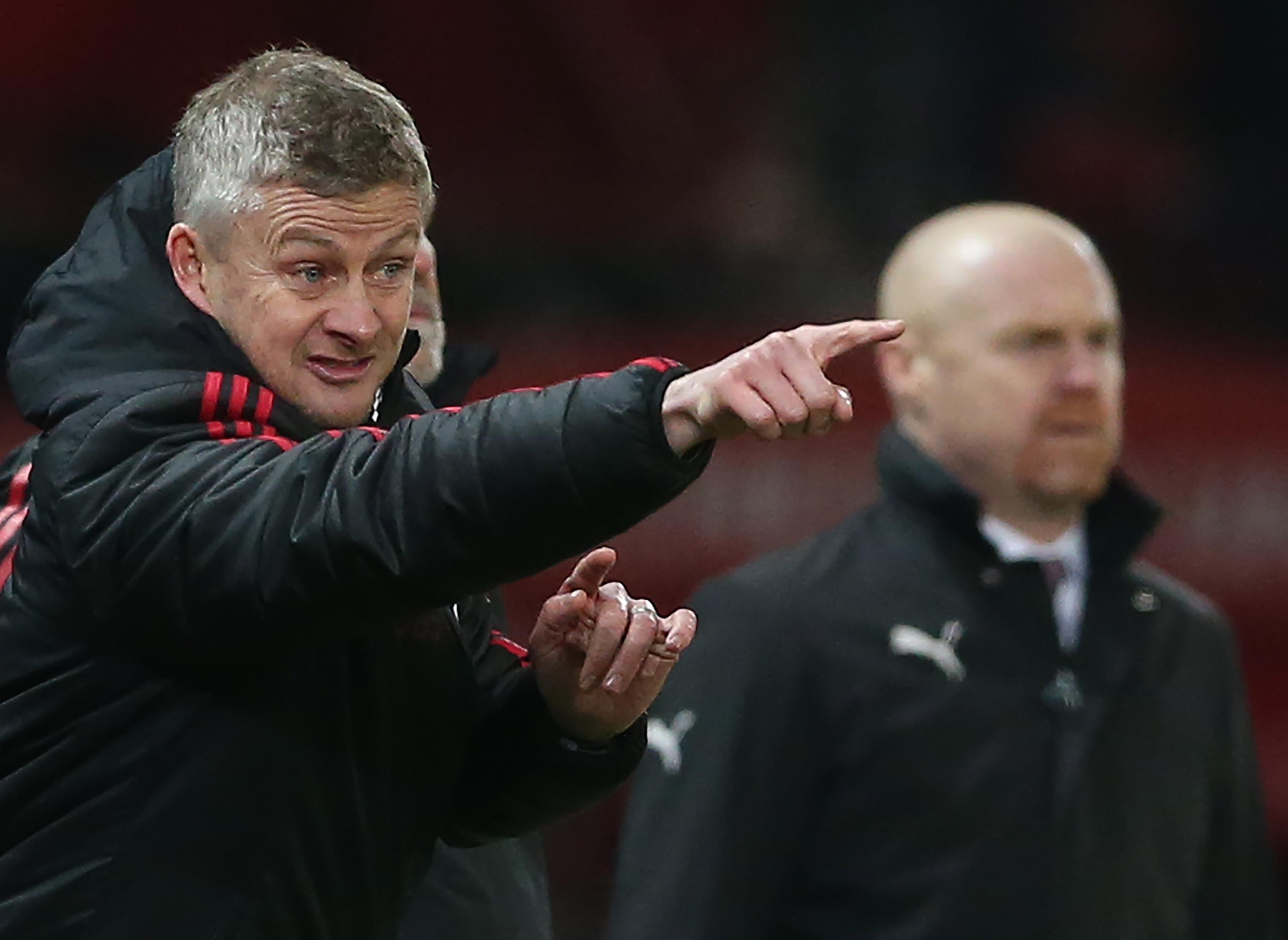 Molde were honoured – and financially well-rewarded – for allowing their boss to help out United while the Prem giants searched for a permanent successor.

But after a stunning nine game unbeaten start to life in the dug-out there is a growing belief the former Red Devils’ striker will land the role on a long-term basis ahead of Tottenham’s Mauricio Pochettino.

And it appears that Molde are happy for Solskjaer to do so, according to the 45-year-old himself.

Standard Sport report Solskjaer revealing: “When I rang the owner and said that United had called and that he always knew that this had been my dream, he said: ‘Go over, enjoy yourself – and please don’t come back!’ 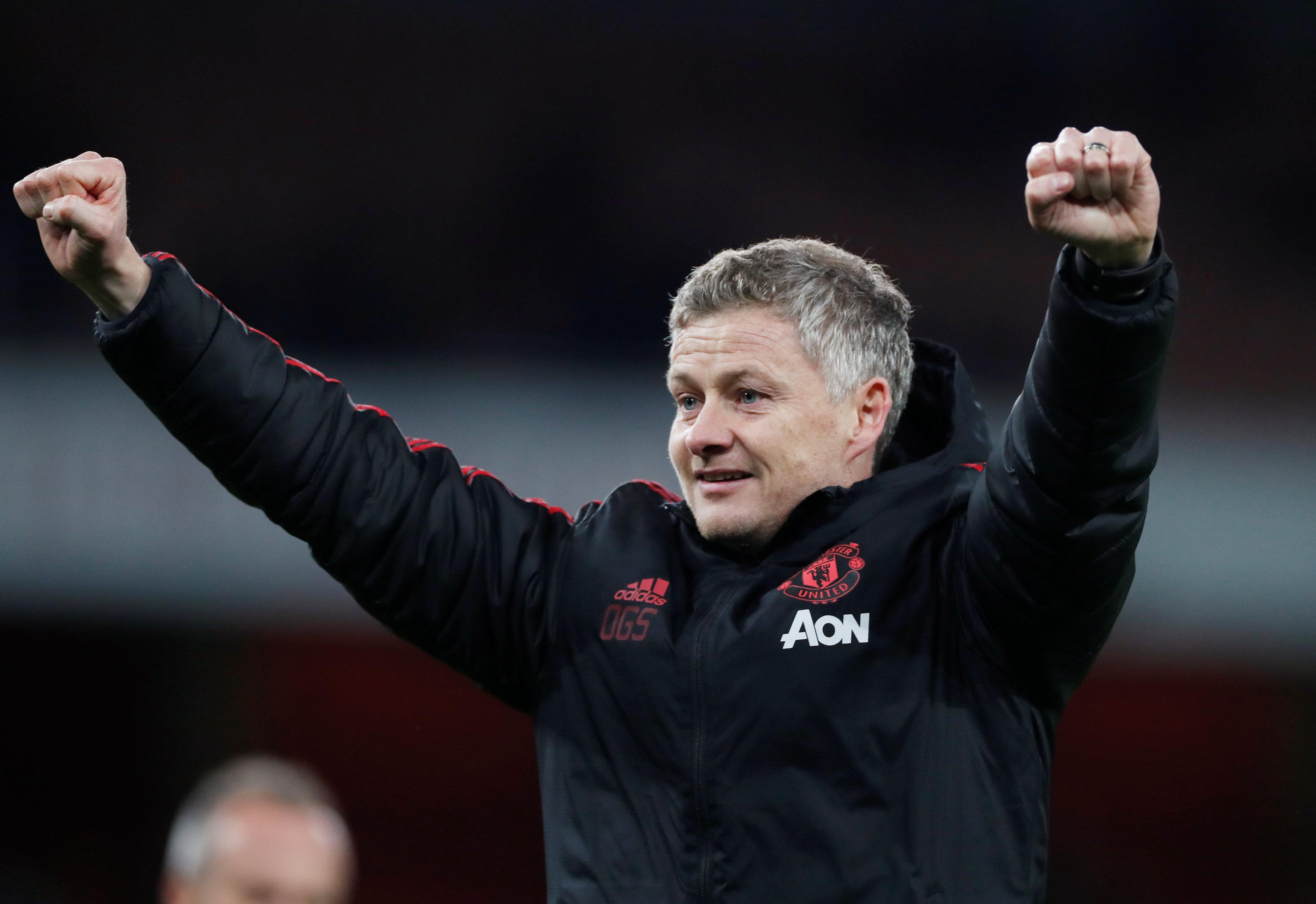 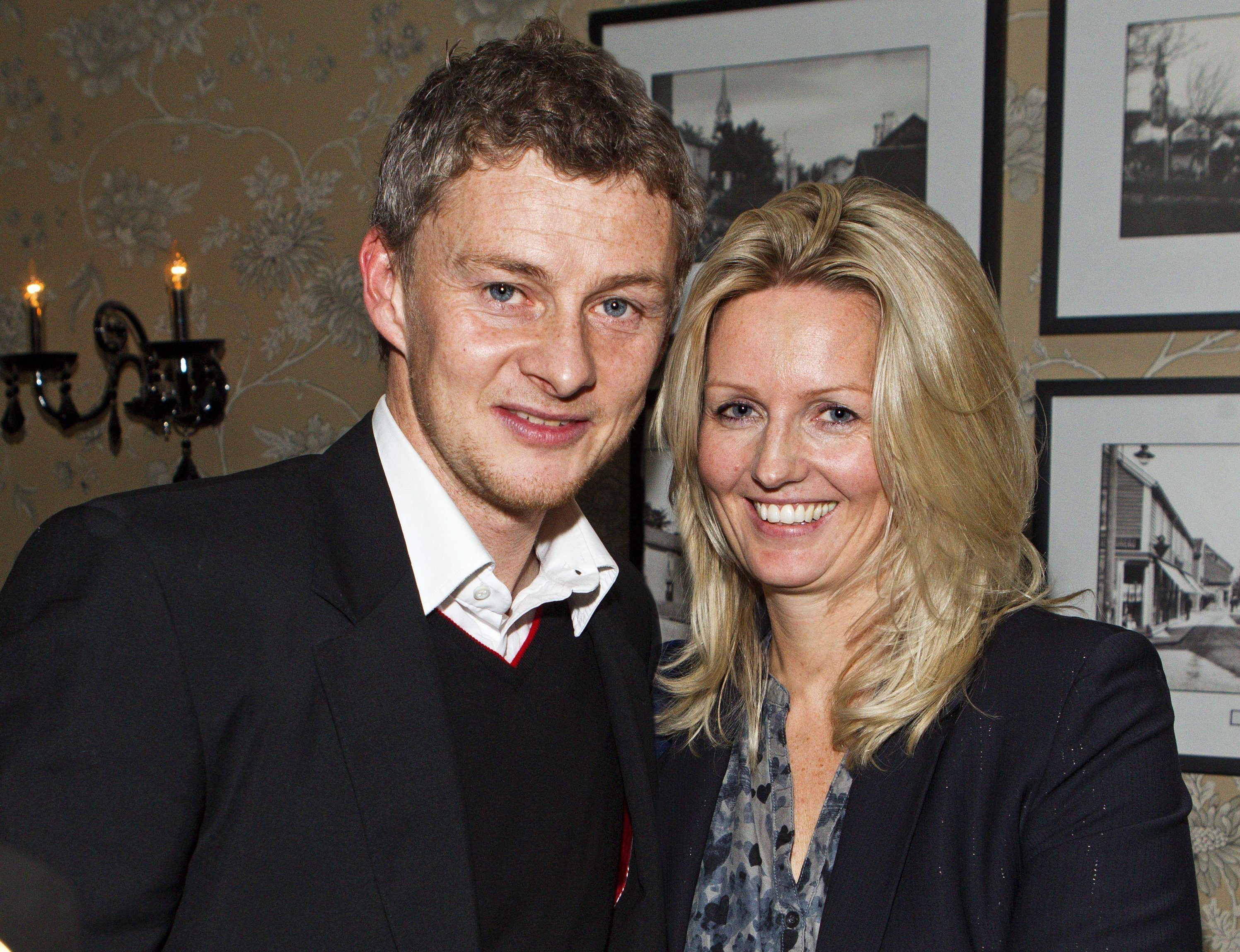 “Both owners wished me all the best because they knew this is something I dreamed about.

“To get the backing from them was fantastic.

“If I go back to Molde, I will do my best for them – but it depends when I go back.

“It’s been fantastic so far. Hopefully, I will get to see my family soon, because that has been the only downside to the job.”

Solskjaer will enhance his chances of becoming the next permanent manager of United over the next six weeks.

The Red Devils face a huge run of domestic and European fixtures that will help define their season with clashes against Liverpool, Arsenal and Man City plus Paris Saint-Germain in the Champions League.

United travel to Leicester this afternoon as they aim to continue their unbeaten run and surge up the table.