The 19-year-old impressed for United in their two months ago in the Champions League against Young Boys but has not played since they crashed out of the Carabao Cup at the hands of Frank Lampard's Derby County on September 25. 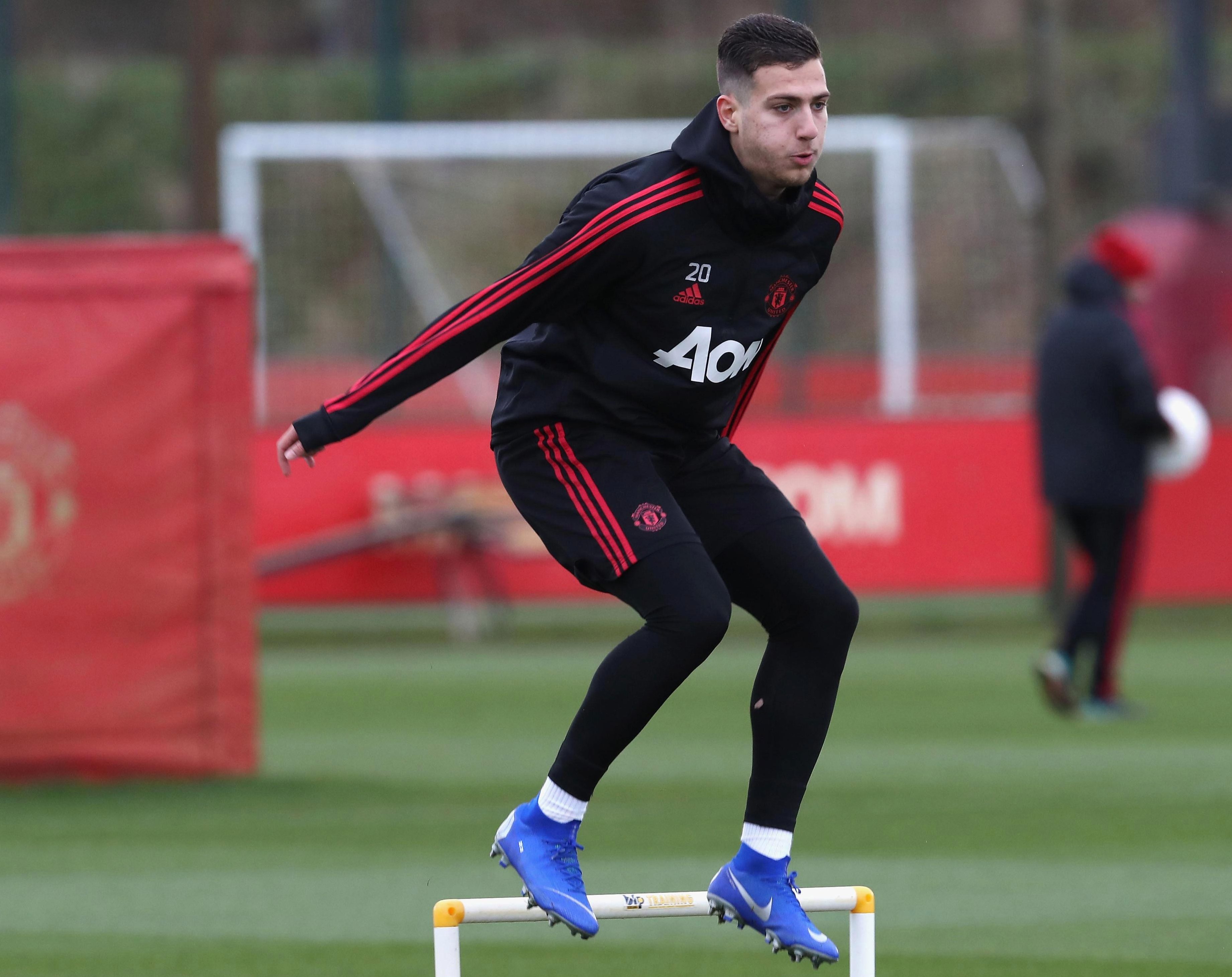 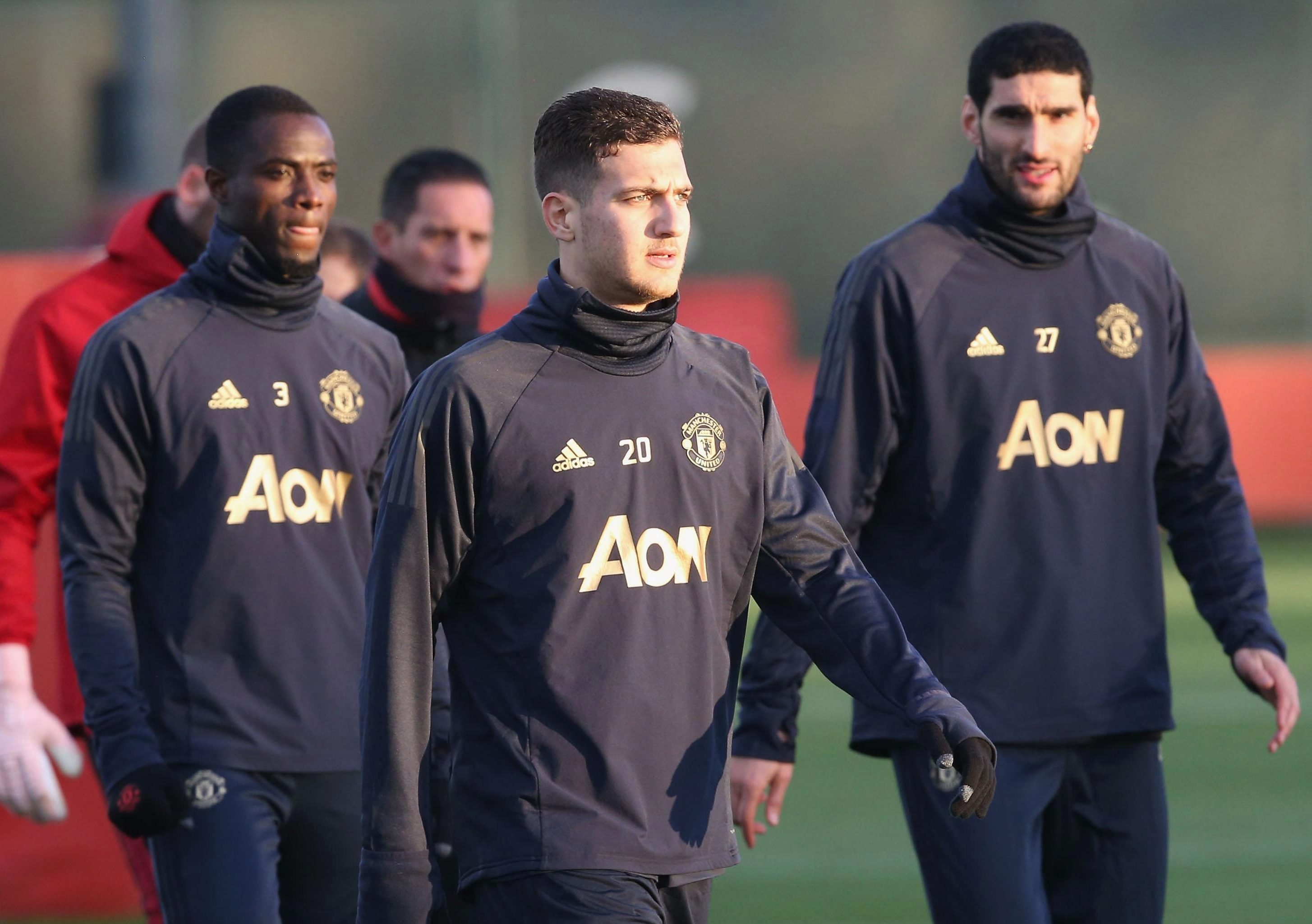 The Portuguese right-back signed for £19million from Porto in the summer but has only featured for United twice since his move to Old Trafford.

Now Mourinho has confirmed the youngster has returned from a knee injury and has been training with the first team squad for two weeks.

He said: "He had an important injury, surgery, then a second injury in the national team when he was coming up, when he was already playing against Young Boys and Derby County, when he was almost here.

"But now he has been training for two weeks and we think he is ready now.” 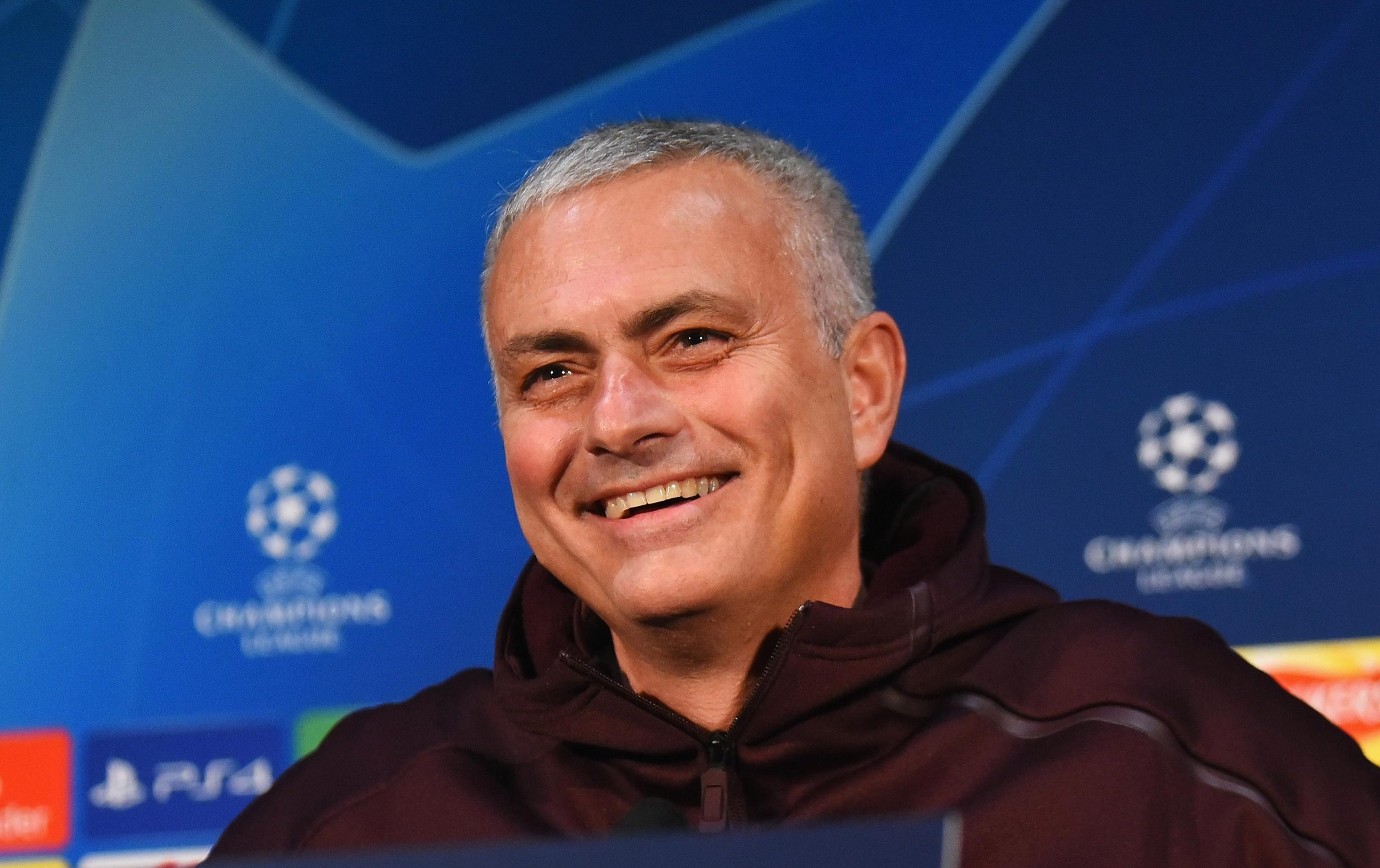 Dalot is expected to be United's long term right-back with current options Antonio Valencia and Ashley Young both 33 and in the twilight of their careers.

United's last league outing saw them draw 0-0 with Crystal Palace and Mourinho will want to improve on that against the struggling Saints.

The Red Devils currently sit seventh in the Premier League while Southampton are languishing in 18th.

Despite their shaky form this season, the 55-year-old was quick to stress the importance of having players coming back into the squad. 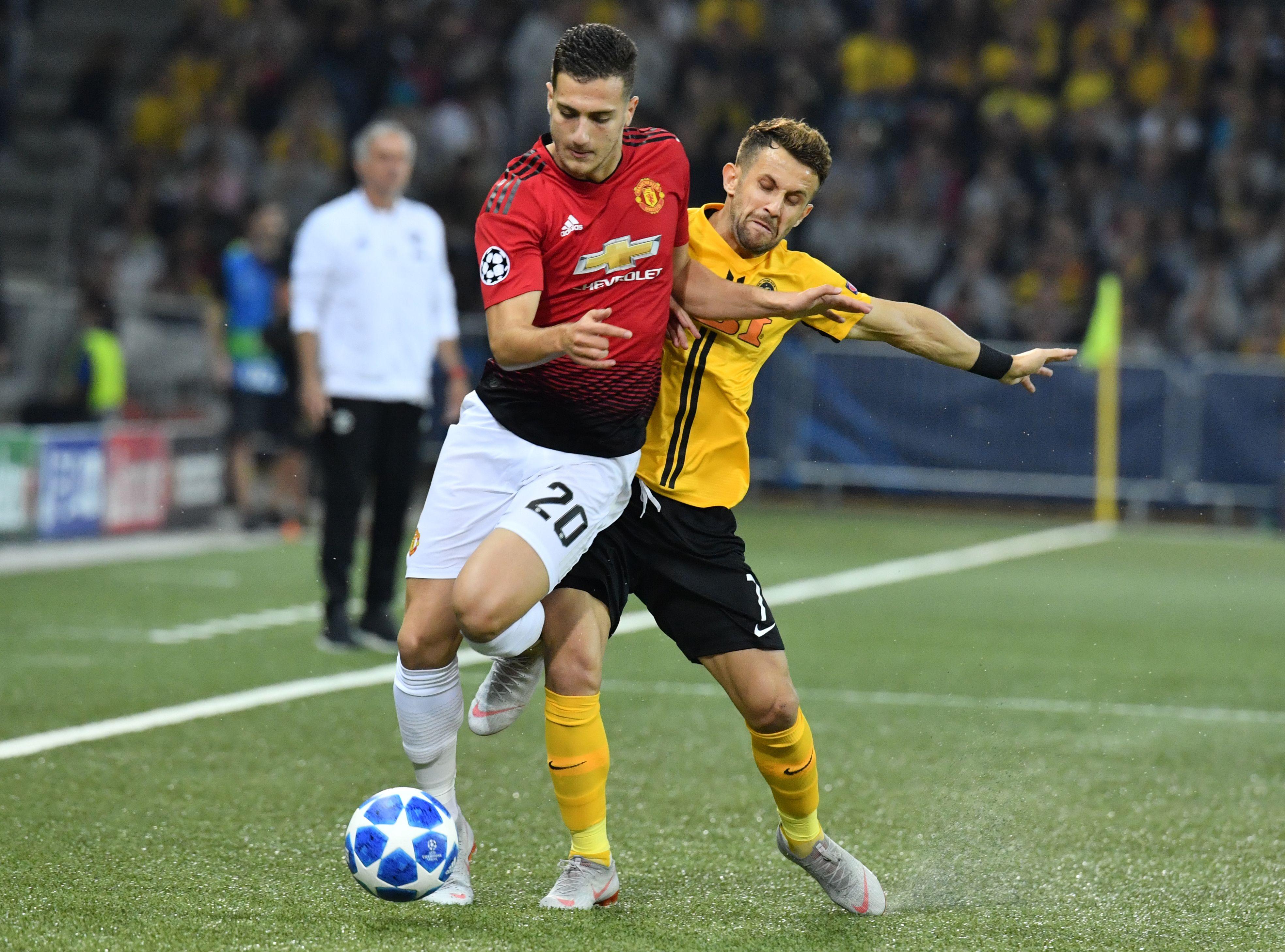 "Phil Jones was not playing. Lindelof got injured and Jones had the opportunity to play against Young Boys. It will happen all over the place I believe.

"For the other game Luke Shaw was suspended and now we have Ashley Young with four yellow cards. Who knows when the fifth is arriving? Players must be ready.

"In this case some are going away to the medical room and some are coming back. For example, this weekend will be the first call for Dalot. He is ready now."