MANCHESTER UNITED starlet Di’Shon Bernard is reportedly being eyed by Huddersfield and Coventry.

The Telegraph claims the defender, 19, will be leaving Old Trafford this summer. 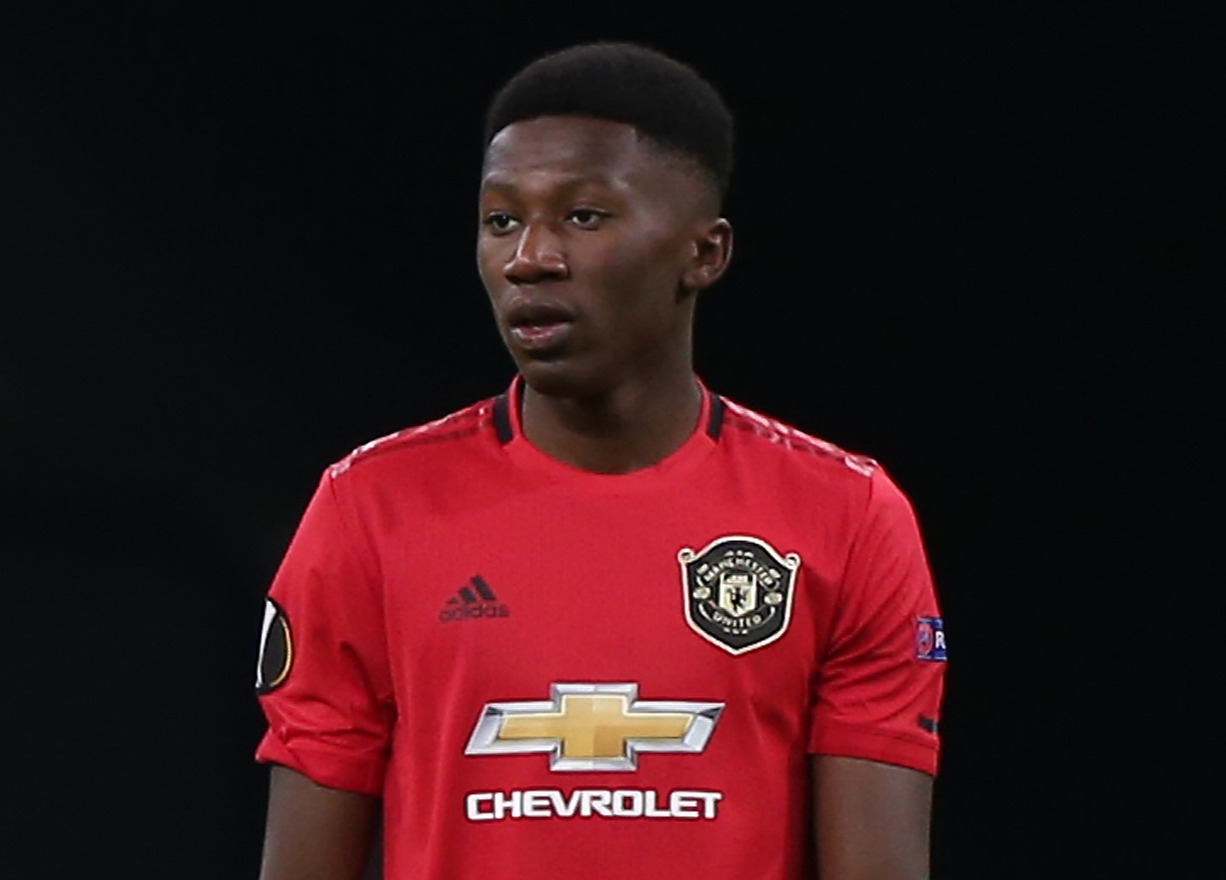 But United boss Ole Gunnar Solskjaer is unsure as to whether that will be on loan or on a permanent deal.

Bernard will have a few options regardless, with Huddersfield and Coventry both ready to sign him.

There is also said to be interest from an unnamed Belgian side.

Bernard has made just one senior appearance for United, starting in last season’s 2-1 Europa League group stage defeat at Astana which saw him score a decisive own-goal.

Bernard looks set to become the latest youngster to go elsewhere, with James Garner on the verge of a loan exit.

Tahith Chong has already sealed a loan switch to Werder Bremen, while Aliou Traore has joined Ligue 2 side Caen. 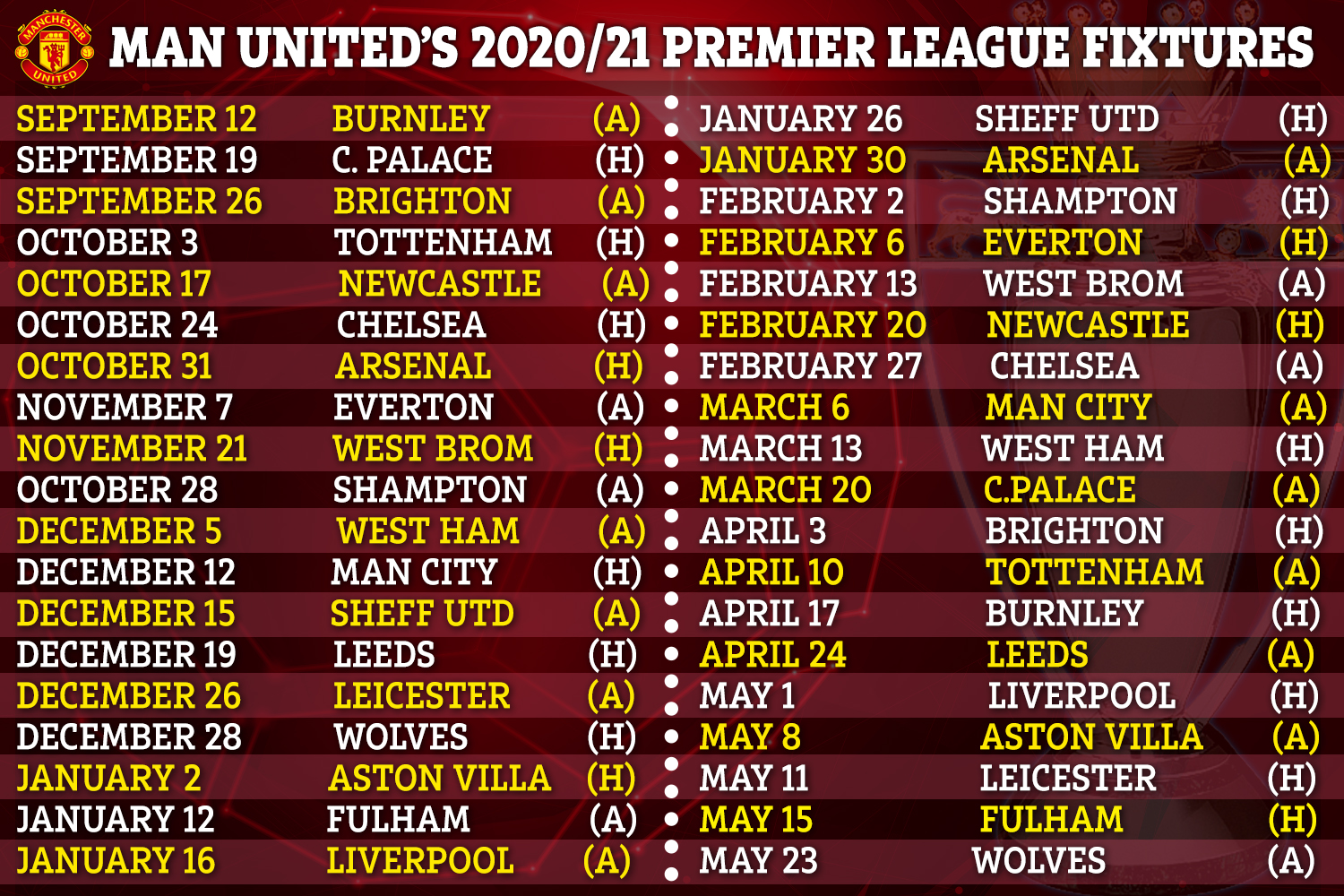 But Angel Gomes went a step further by rejecting a new contract to sign a five-year deal with Ligue 1 aces Lille.

United head of first-team development Nicky Butt spoke earlier in the season about the importance of getting “men’s football” as academy players look to progress.

He said: “I’d want to go and play men’s football as well.

“Because you do come to a point in the reserves where you bypass that and it does become too easy for you.

“It becomes a bit lethargic and you also want to push the younger ones up.

“But then also the flip-side of it is you don’t want to dive into the wrong spell or wrong club.