MANCHESTER UNITED's Fred is the surprise top Premier League star for ball recoveries as the Brazilian continues to recover from his slow start at Old Trafford.

Fans had their doubts about Jose Mourinho's big money signing as he took a while to come to grips in United's midfield. 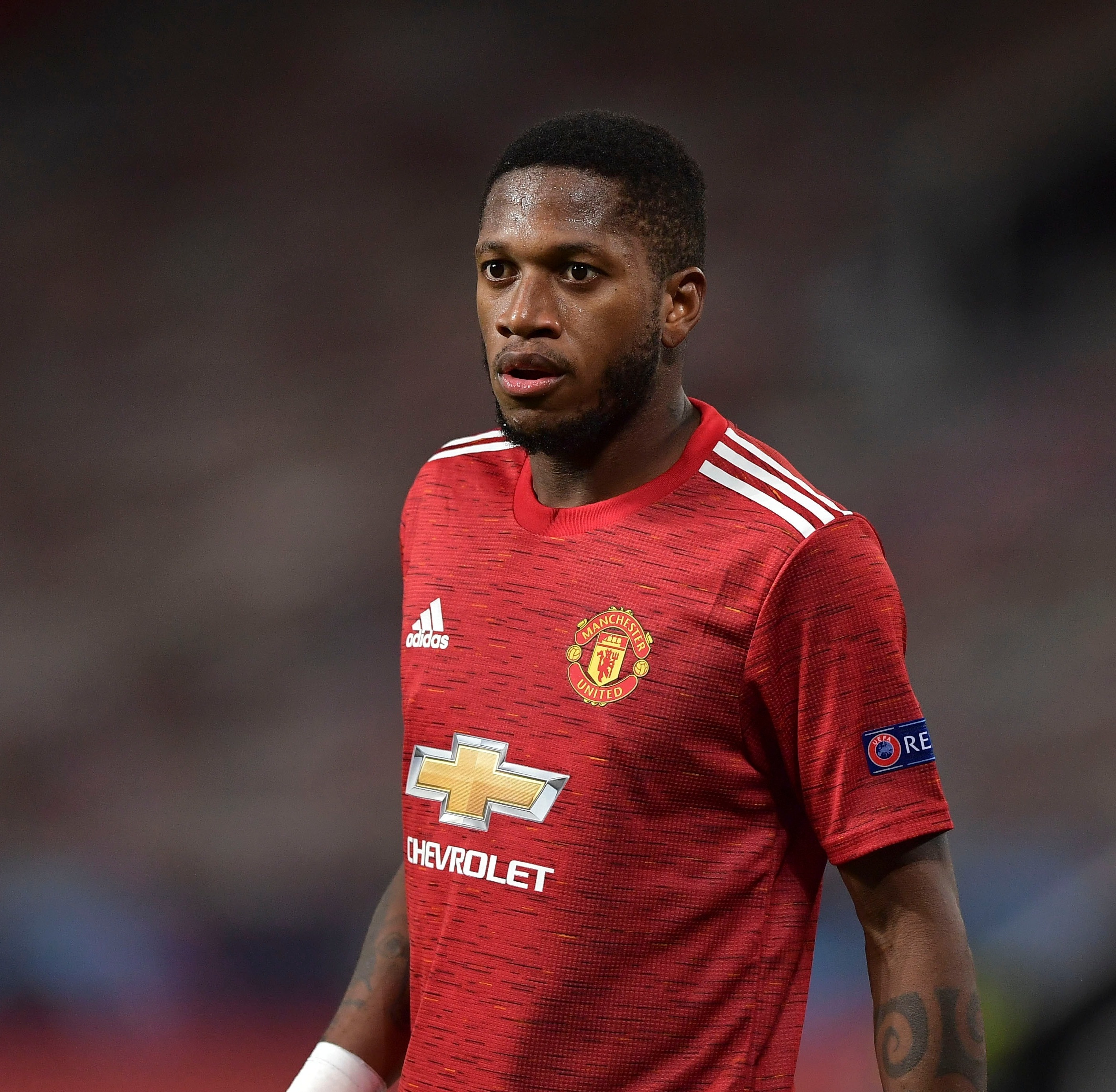 But he has found a new lease of life under Ole Gunnar Solskjaer, who in recent weeks has paired him with Scott McTominay at the base of the midfield.

The stats show his supremacy, with Fred boasting more ball recoveries per 90 minutes than anyone in the league since his debut.

The stats include any player who has played 900+ minutes since Fred arrived in England at the beginning of the 2018-19 season.

The ace can show off numbers including 9.6 ball recoveries, 6.6 tackle attempts, 2.5 tackles and 1.6 interceptions per 90.

This ranks above even the likes of Chelsea's N'Golo Kante, who has long been regarded as one of the best defensive midfielders in the world.

Fred's super stats comes after a difficult start to life in Manchester.

There were reports Mourinho didn't even want to sign the former Shakhtar Donetsk man – but didn't veto the club's actions.

He has even been rated among some of the worst post-Sir Alex Ferguson signings, alongside well-known flops like Memphis Depay and Angel Di Maria. 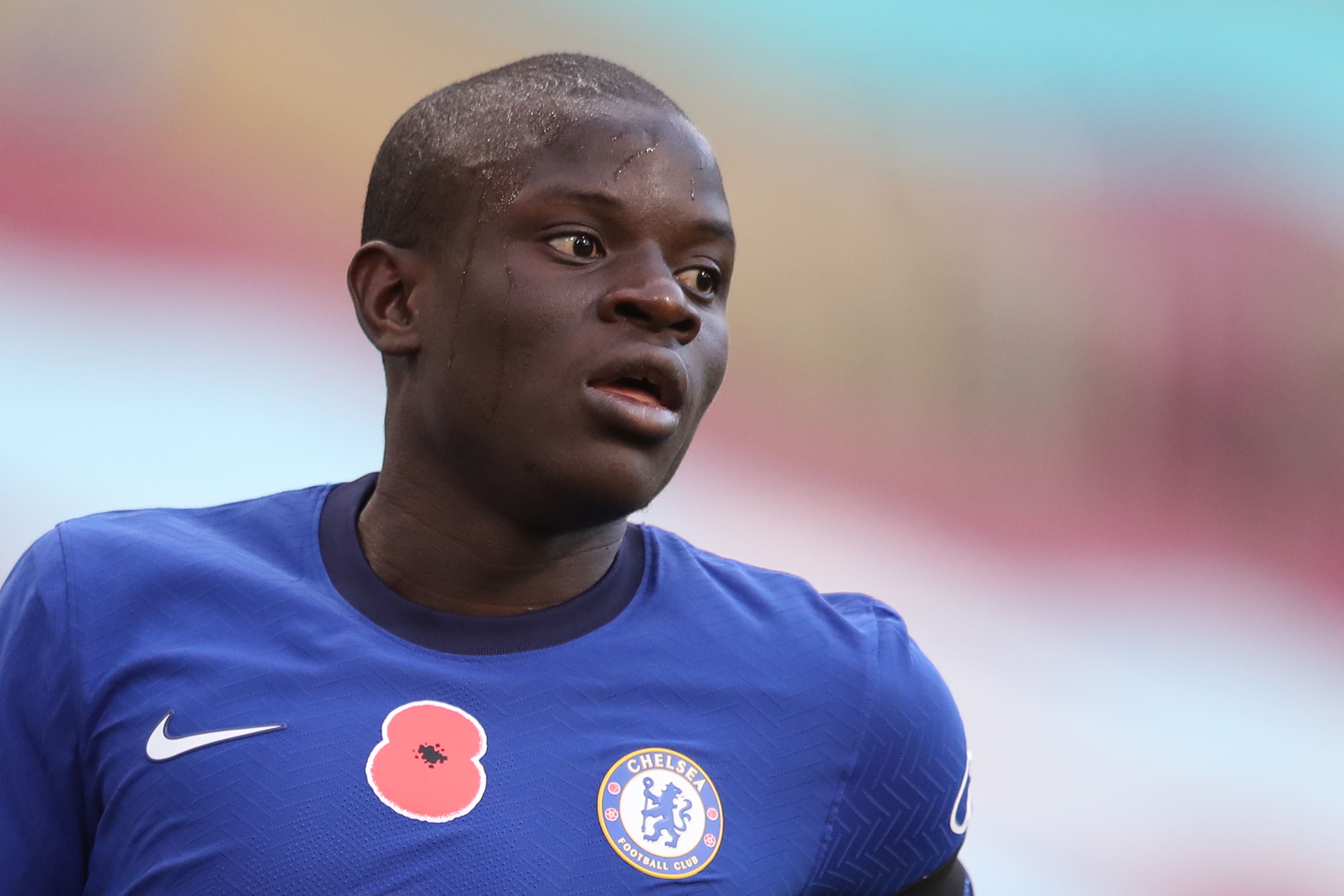 Fred now sits in a United midfield that has seen something of a shake-up in recent weeks following that hammering against Tottenham last month.

Paul Pogba has been spending more time on the bench, although started in United's 5-0 trouncing of RB Leipzig.

New signing Donny van der Beek even got a start during their European dismantling of the Germans, having struggled for game time since his arrival in the last transfer window.

Fred will be hoping to start this afternoon when Manchester United welcome Arsenal to Old Trafford.