Slavia confirmed the Hammers are in the hunt but insist they will stick to their asking price, which in January was reportedly £50million. 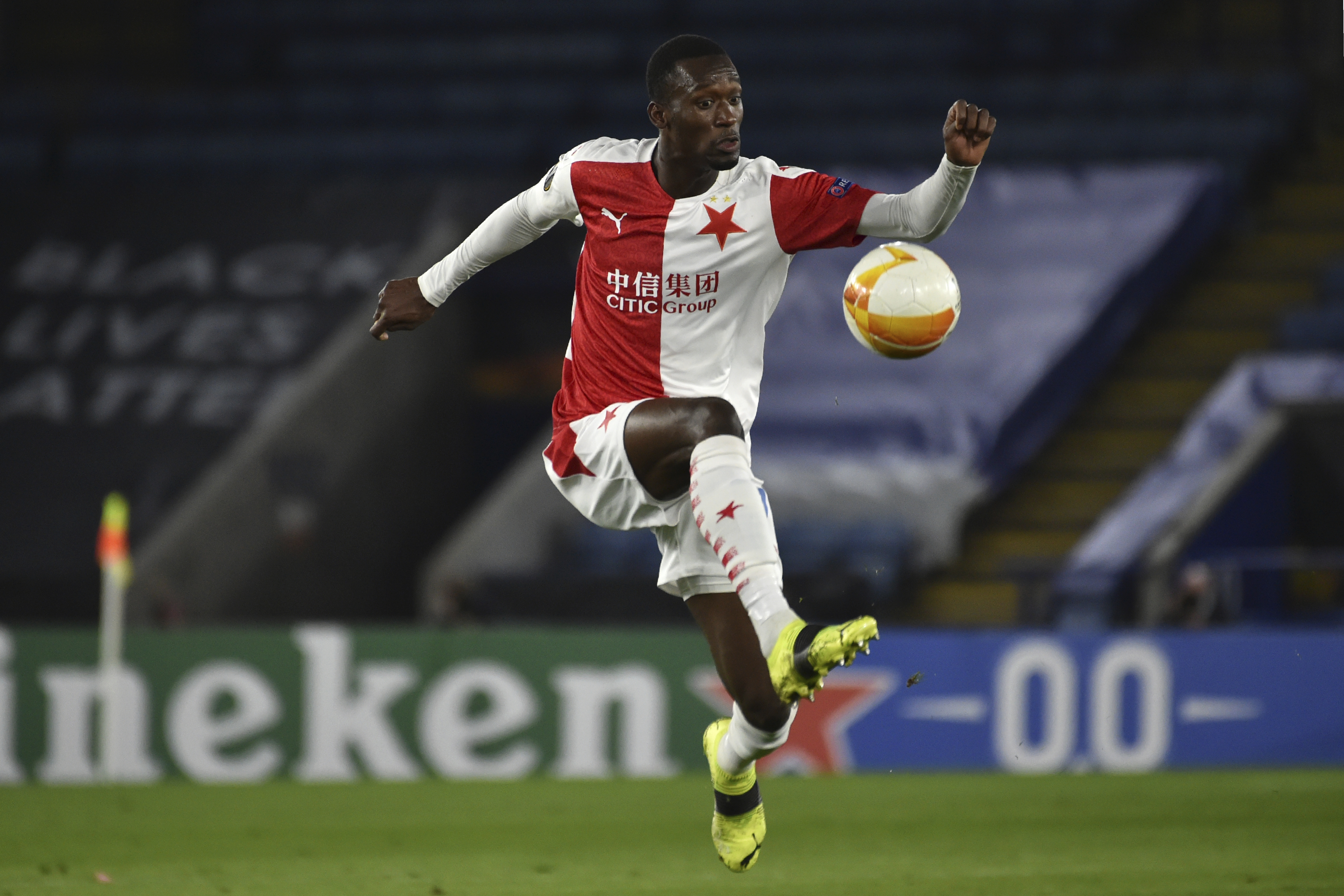 Senegal ace Sima, 19, has been likened to Arsenal legend Thierry Henry with his pace and ability to play through the middle or out wide.

And Slavia boss Jindrich Trpisovsky said: "There is interest in Abdallah Sima. There's a set price at which he could leave.

"We focus on managing the rest of the season with us.

"We talked about it with the boys from West Ham, where they have him very high on the list of possible reinforcements."

Sima hit a 25-yard stunner to help KO Leicester and four goals in all as Slavia reached the Europa League quarter-finals.

And although Arsenal finally KO'd Sima's Czech side 5-1 on aggregate, the one-cap starlet's list of admirers spiralled with his feats in the tournament.

Juventus and Crystal Palace have also been linked to the 6ft 2ins frontman.

He has netted 15 times for Slavia as they dominated the Czech League.

But their high valuation of a player who is still in his first season of senior football is likely to deter all but the keenest clubs.

It also suggests United would be the frontrunners if Old Trafford boss Ole Gunnar Solskjaer puts near the top of his transfer priorities.

Apart from having the spending power, Solskjaer has also overseen a shift towards recruiting younger talents.

The last and best example of that was the January arrival of Atalanta winger Amad Diallo, 18, for a fee that could reach £37million.