PARIS SAINT-GERMAIN midfielder Adrien Rabiot has been suspended by the club for two weeks following his behaviour after the Manchester United defeat.

The French international is yet to feature in Ligue 1 since December 5, and is widely expected to leave in the summer on a free transfer. 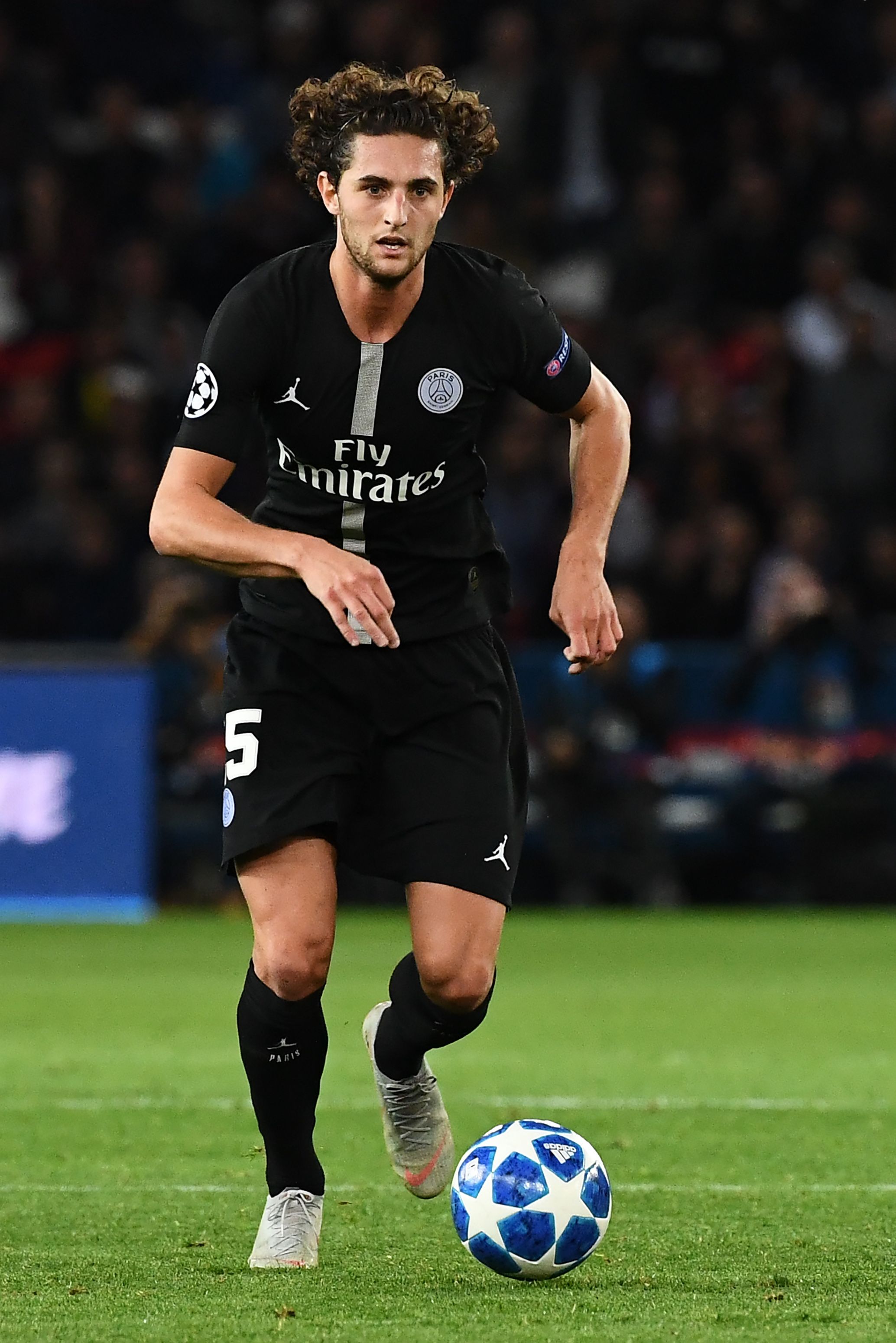 Rabiot was spotted partying at a nightclub just hours after PSG crashed out of the Champions League last week — incurring the wrath of angry fans.

While eagle-eyed supporters also saw him like Patrice Evra's video of him celebrating in the stands as the Red Devils secured their place in the quarter-finals.

According to L'Equipe, the 23-year-old has been told to stay away from Les Parisiens until March 27 as a punishment for his actions.

Speaking of the former Toulouse loanee, PSG sporting director Antero Henrique said: "I find the attitude and lack of professionalism from Adrien Rabiot towards the club and his team-mates unacceptable. 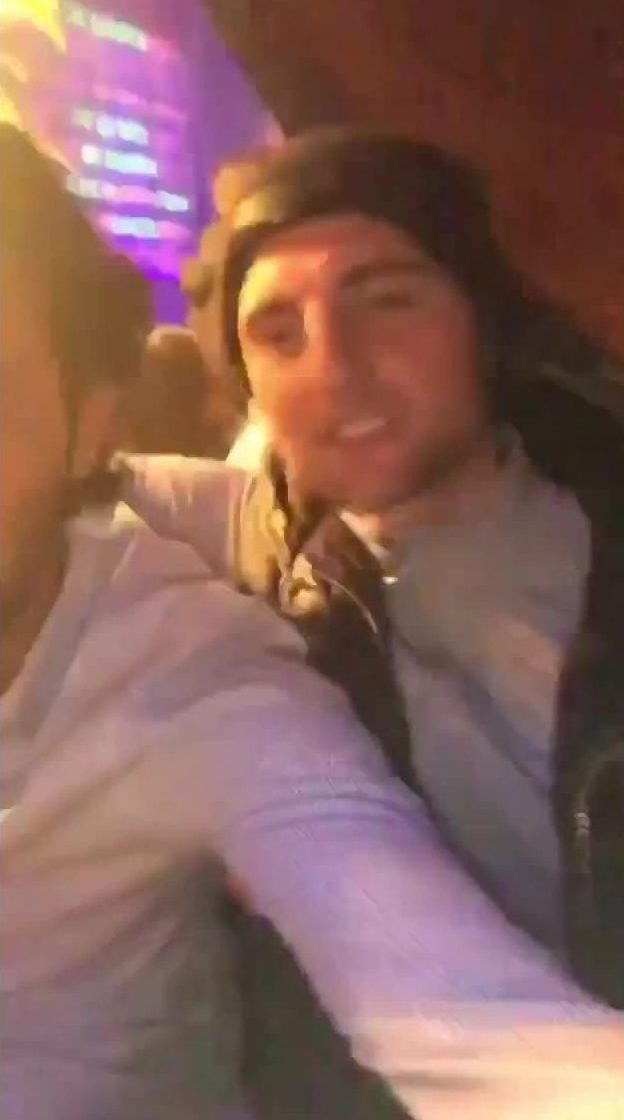 But Rabiot has defended his actions, as he told Sport: "It's not that I'm hiding away, I am available to the club.

While commenting on PSG's exit from the Champions League, he added: "I didn't like it, it was disappointing."

Rabiot is understood to be a wanted man in the summer, with United believed to be vying to snap him up.

But they face competition from London giants Arsenal and Chelsea who are looking to bolster their midfield at the end of the season.

While it has also been reported that Tottenham were interested in his services, but the player rejected a move to link up with Mauricio Pochettino's side.