Supporters decided to remind the politician about some of the most shocking transfers in history – including Romelu Lukaku's move to United. 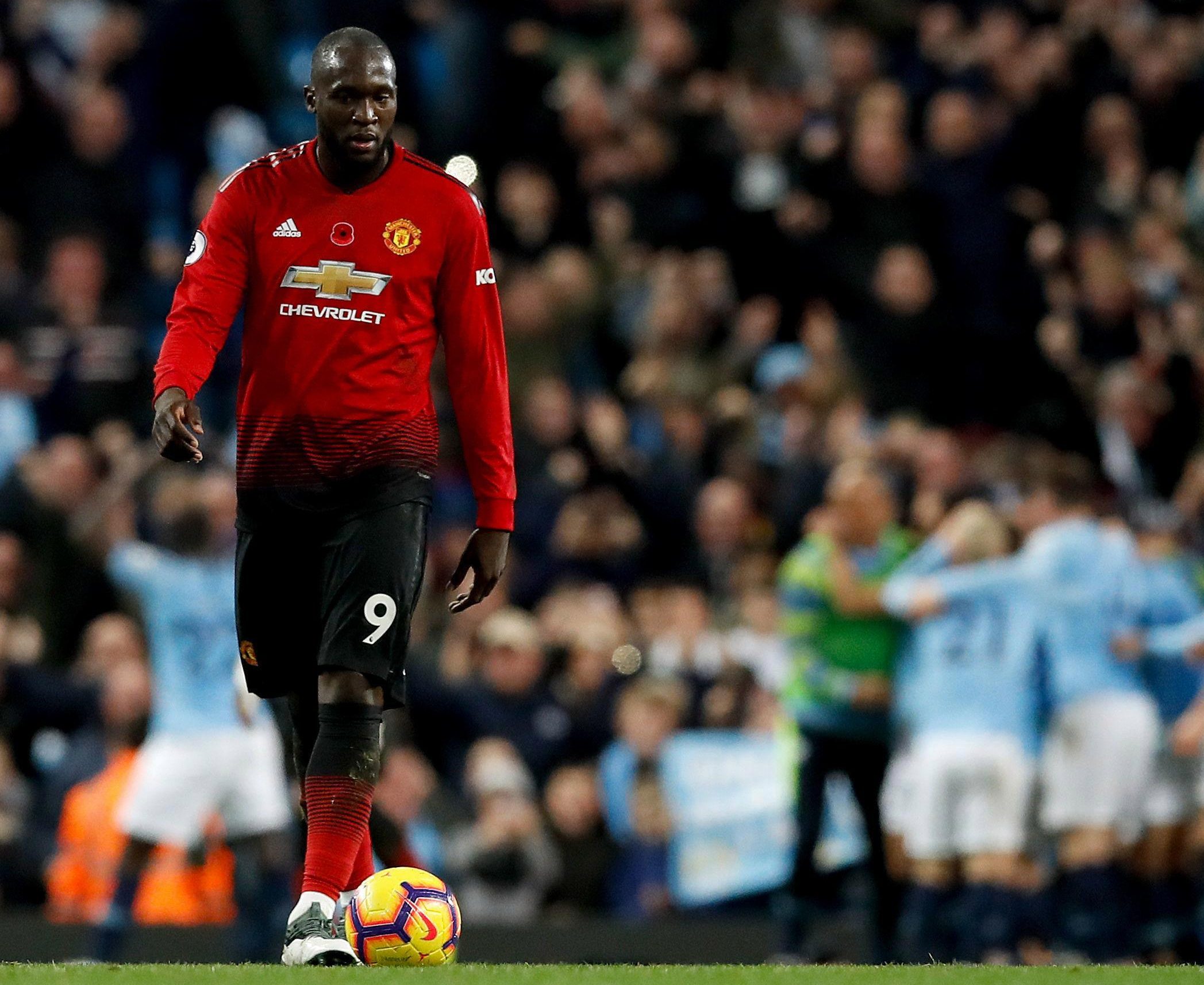 Farage posted a clip of the rant to his Twitter page with the caption: "Nothing has been achieved by @Theresa_May other than to give away a huge sum of money. It's the worst deal in history."

But Twitter users were quick to disagree, with one bringing up Lukaku's lucrative switch to Old Trafford from Everton in 2017.

Lukaku has failed to live up to expectations and has scored just four goals for Jose Mourinho's side this season. 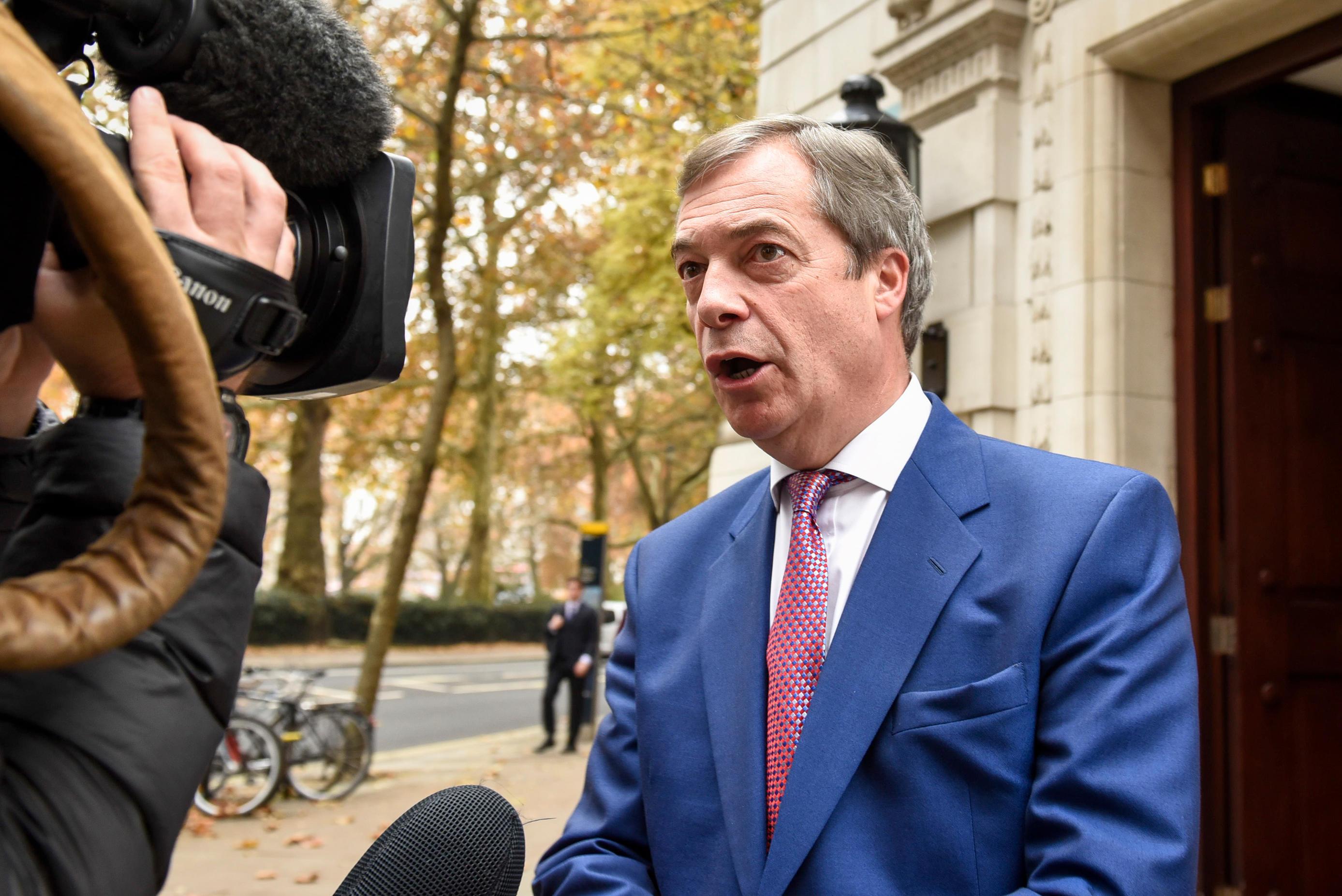 And the Belgian forward is now set to endure a stint on the sidelines after he received treatment on his hamstring injury.

But another United fan joined in with the debate and claimed that Fernando Torres' £50m switch to Chelsea was even worse.

The Spanish striker joined the Blues for a record fee, but he only managed to score 20 goals in three years.

It read: "Fernando Torres to Chelsea for £50m was a worse deal." 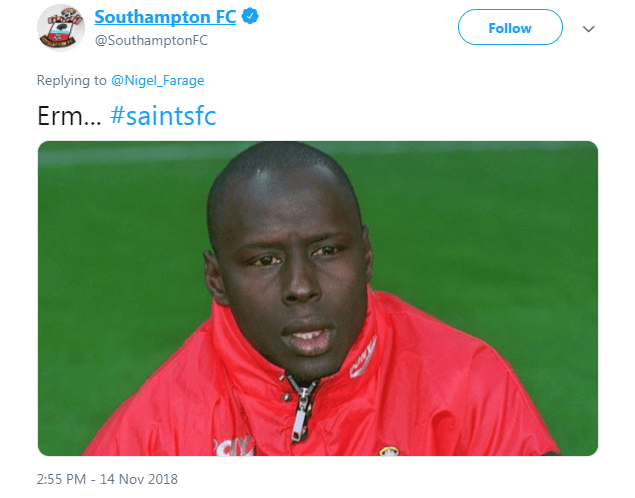 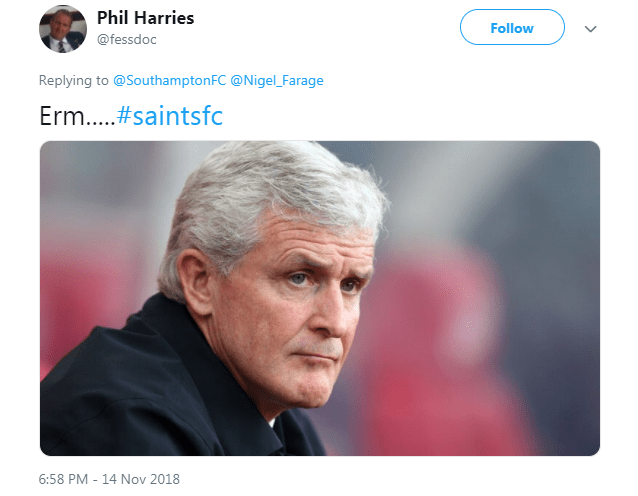 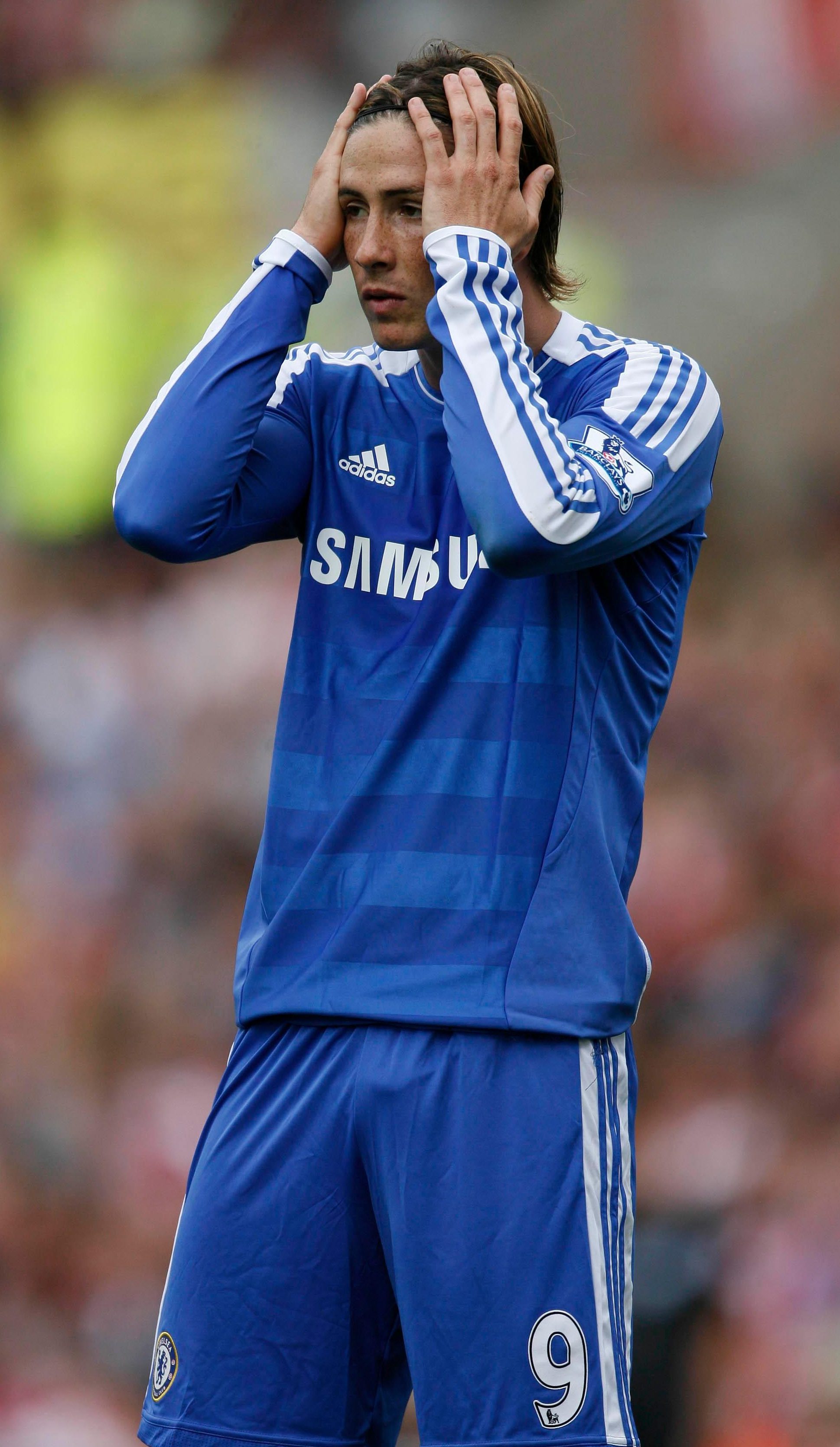 Another furious fan on Twitter added: "Worse than Sanchez to Mufc I doubt it."

Sanchez joined United from the Gunners in a swap deal with Henrikh Mkhitaryan – and they still don't think they have got their money's worth.

To make the matter worse, the SunSport exclusively revealed that the Chile ace is now at his lowest ebb since joining the club. 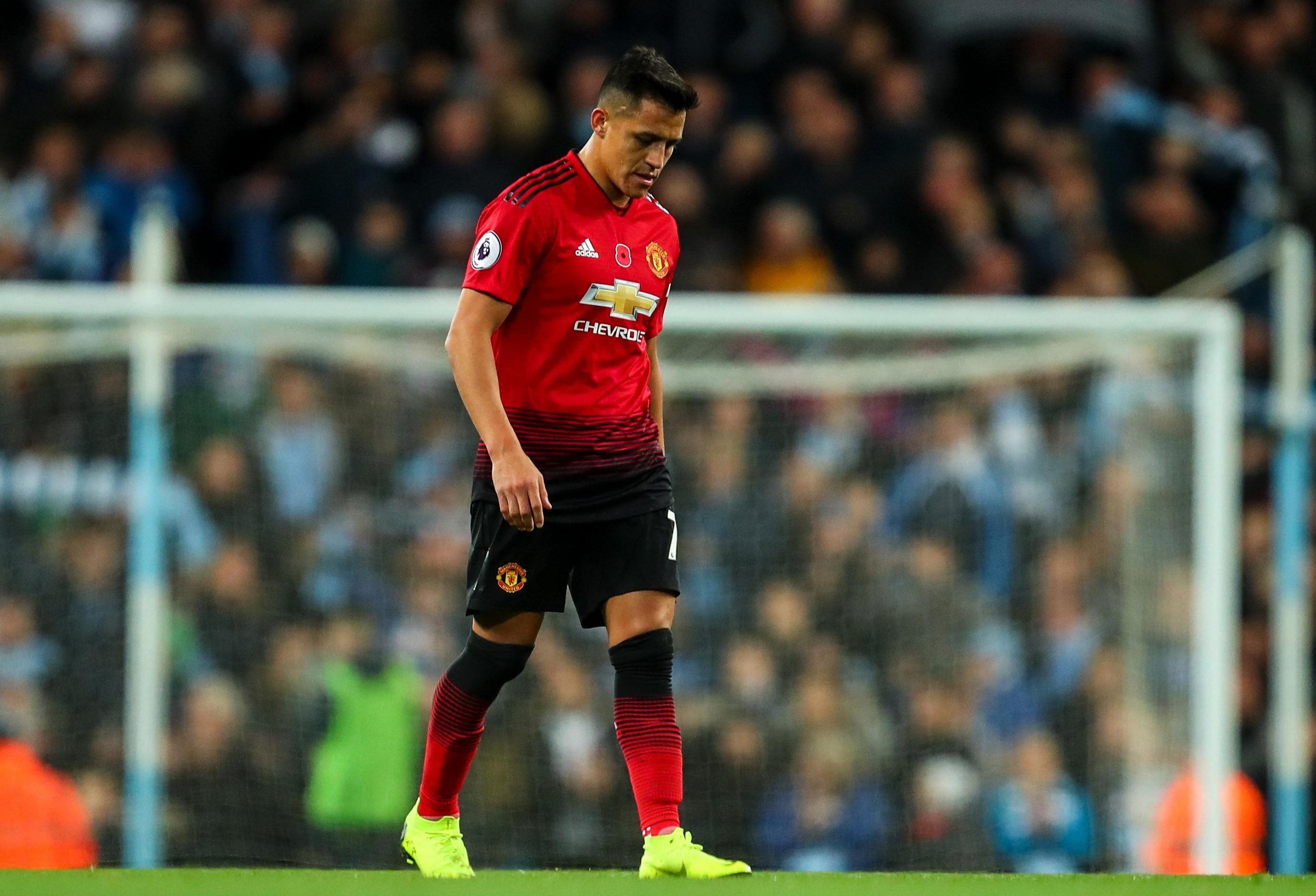 The Saints shared a photograph of Ali Dia, who 'tricked' Graeme Souness into signing him by claiming he was George Weah's cousin.

While one Crystal Palace fan fumed that his club splashed out £27m to sign 'Cristiano' [Christian] Benteke – who is out of action until 2019 following knee surgery. 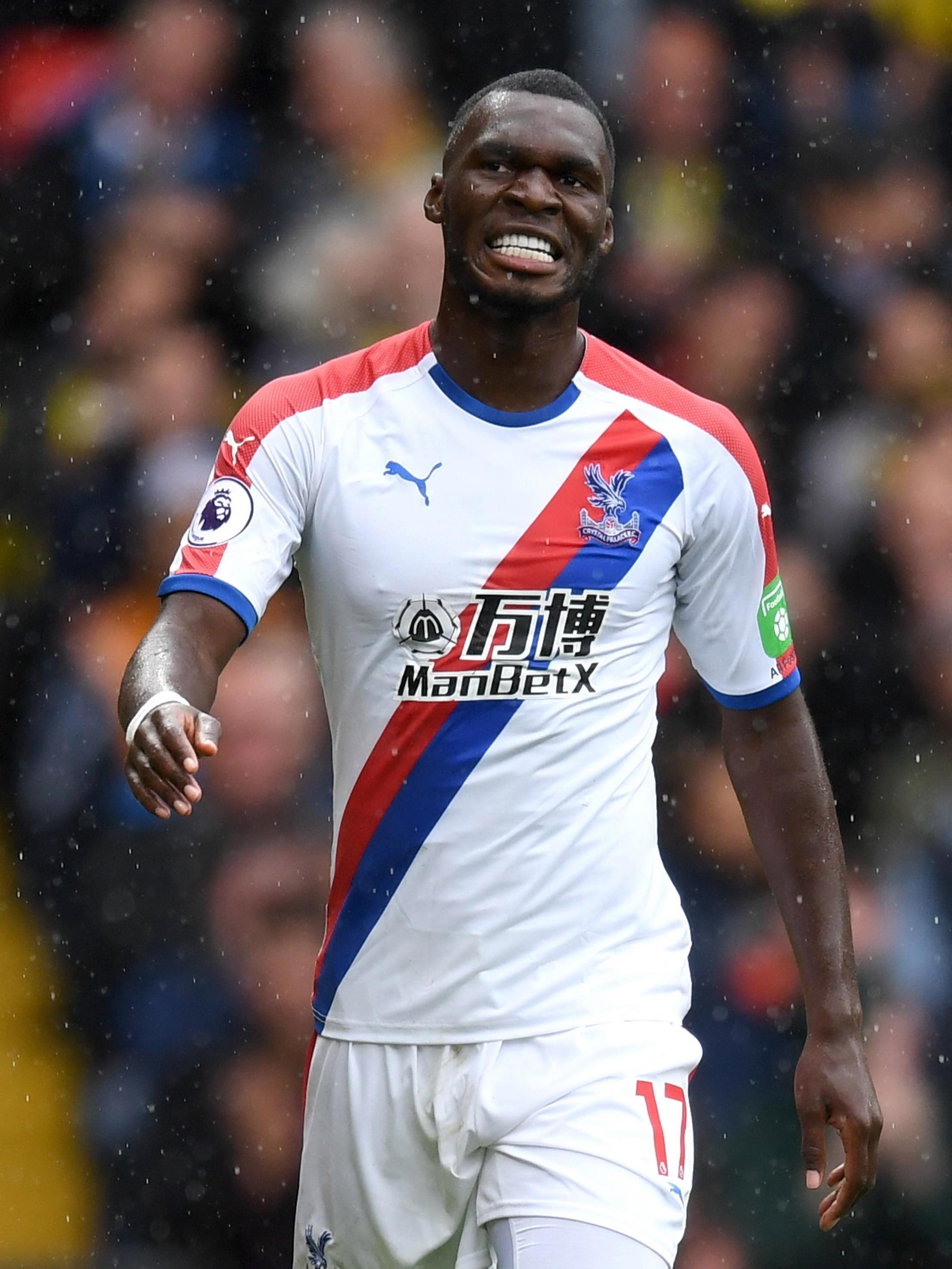