REAL MADRID are reportedly looking to fend off competition from Manchester United and Chelsea in the race to sign Sevilla centre-back Jules Kounde.

The 22-year-old has been heavily linked with a move in the summer after two impressive years in Spain since joining from Bordeaux in 2019. 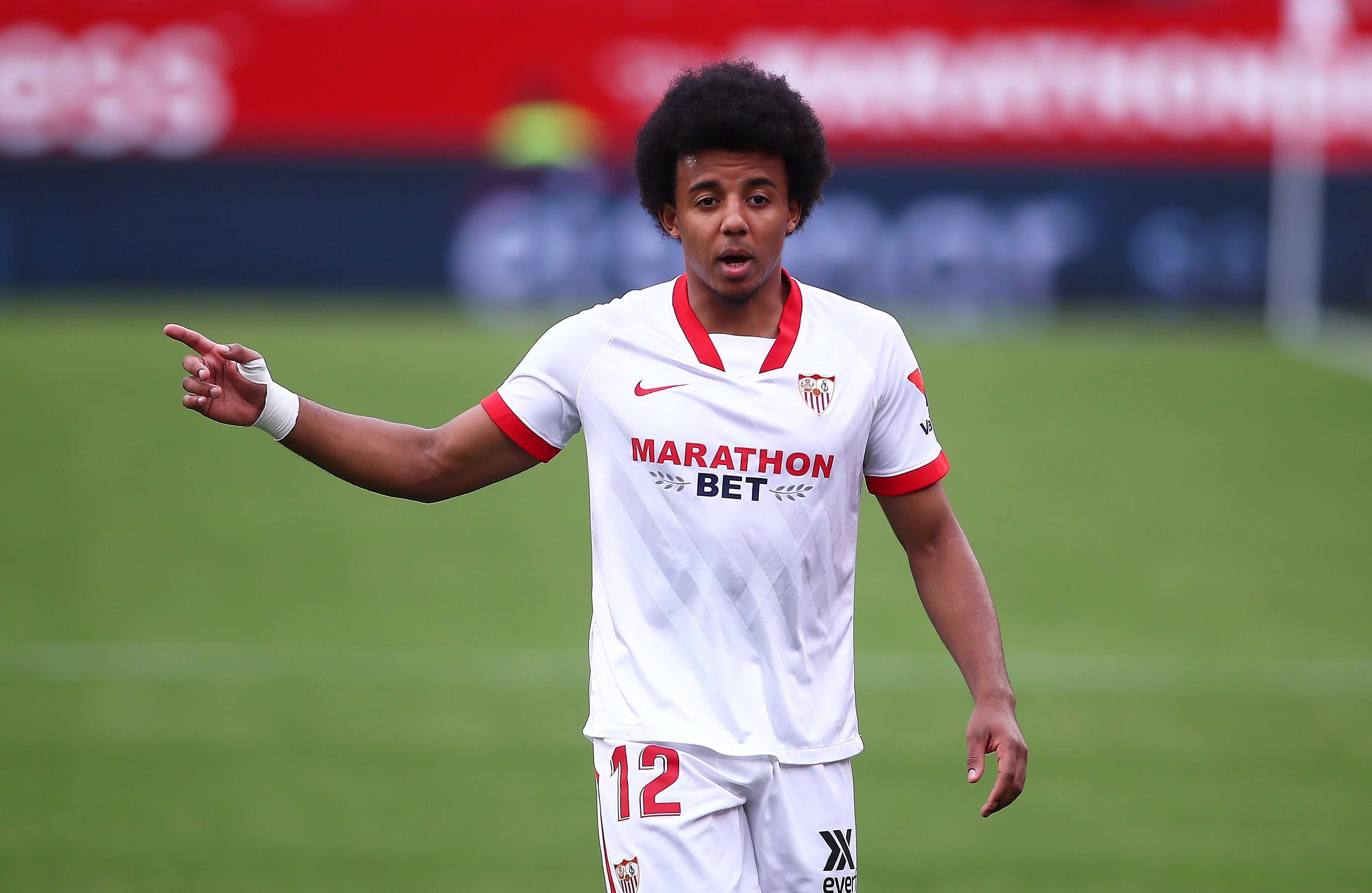 Thomas Tuchel's side have been credited with an interest, where it has been claimed that the Blues would be willing to offer Sevilla Hakim Ziyech in any deal.

The Red Devils are also known to be admires of the France youth international, who helped the Andalusian outfit win the Europa League last term.

SunSport exclusively revealed last month that Manchester United were weighing up a move for Kounde to pair him alongside Harry Maguire.

But according to AS, Madrid are looking to keep Kounde in Spain as Zinedine Zidane eyes up a summer swoop.

With Sergio Ramos and Raphael Varane facing an uncertain future in Madrid, Real are desperate to bolster their backline.

The news outlet states that Los Blancos are also keen on Villarreal's Pau Torres, however Kounde is their No1 target after agreeing to sign David Alaba.

Like United and Chelsea, Real are unwilling to activate his £78million release clause.

Though it has been reported that Real would be open to forking out £52million plus a player in order to secure Kounde's services.

Kounde has been ever-present for Julen Lopetegui's side this campaign – featuring in 44 games in all competitions.

He was heavily linked with a switch to Manchester City last year with the Citizens having a £46million offer rejected, leading them to sign Ruben Dias from Benfica.

Speaking at the time, Sevilla chief Monchi said: "An offer from English football has arrived, we have assessed it and rejected it.

"Although it is more than double the investment we made 12 months ago, we consider it to be insufficient. If more offers arrive, we will assess it and decide, as we always do.

"We are not afraid to sell, because that is what we have done over the last two decades and that is what has allowed us to grow.

"It is our model, selling in order to grow. But we want to sell for a significant amount so that we can reinvest those amounts in new players who in turn improve the squad."