DAVID ALABA could join Manchester United, Man City or Chelsea within a fortnight after reportedly rejecting a contract extension.

The Austria defender has won eight Bundesliga titles in a row with Bayern Munich and should start in Wednesday's Champions League semi-final against Lyon. 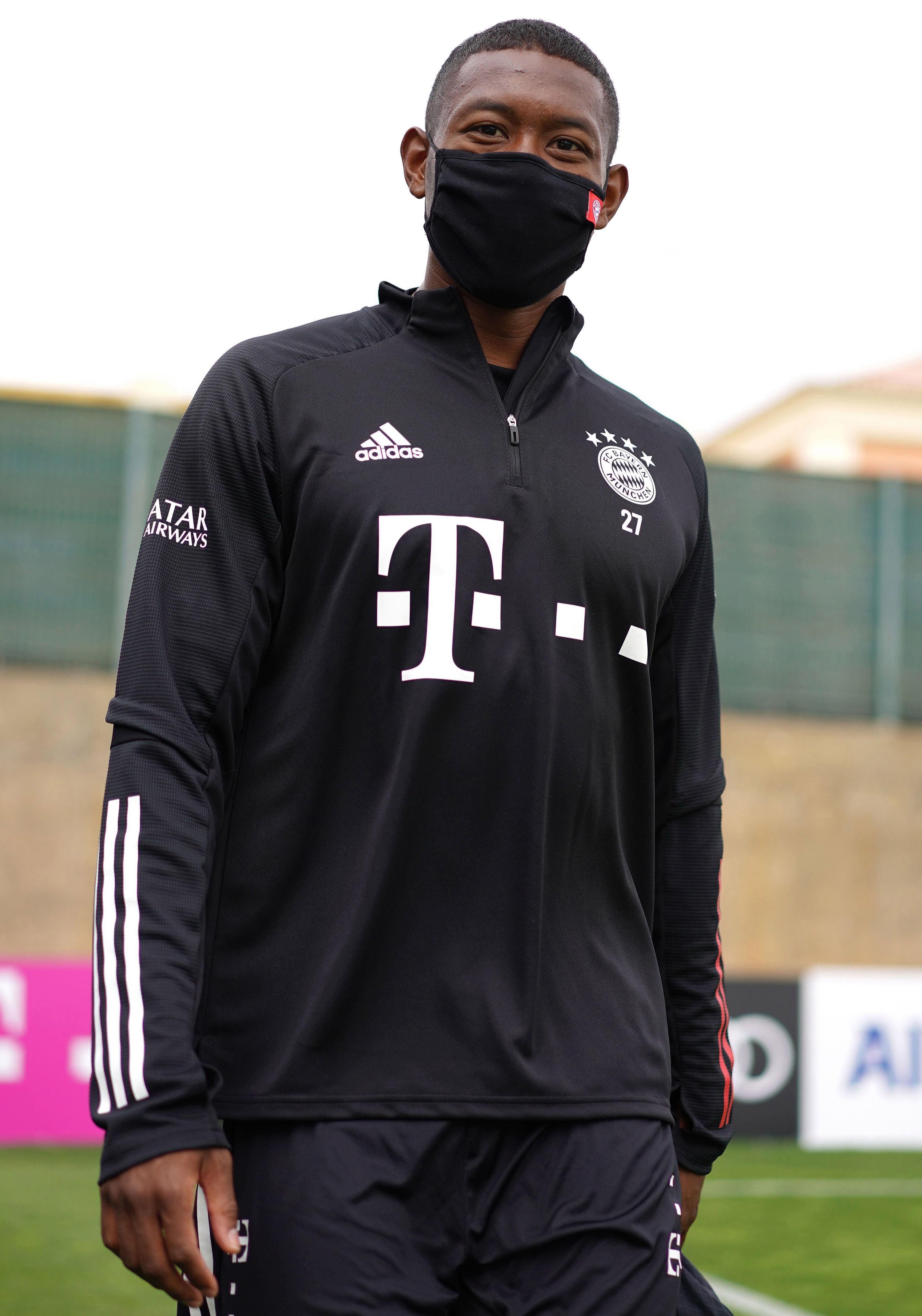 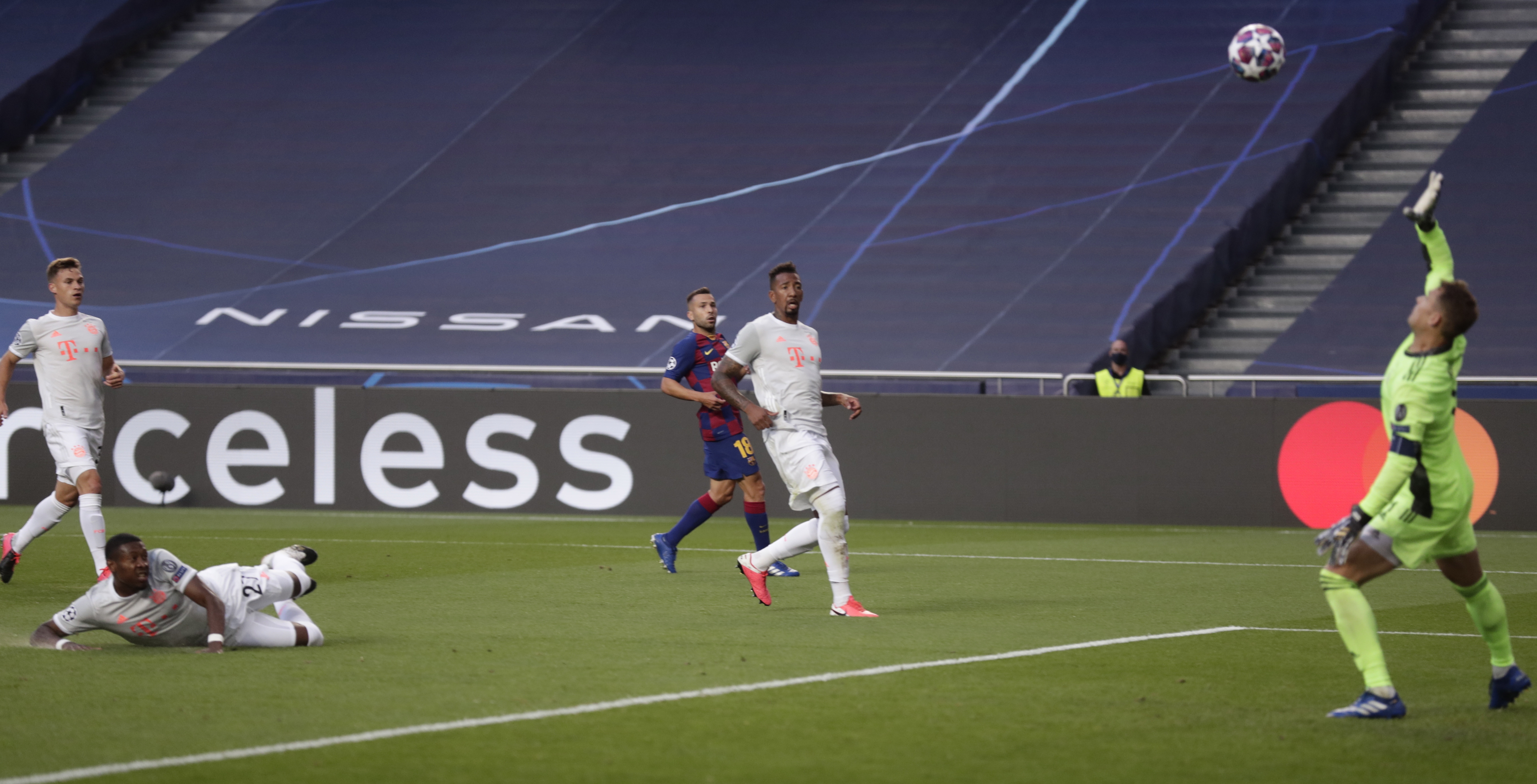 And Premier League giants have long admired the 28-year-old's versatility.

Usually a left-back, he has starred in the middle of Bayern's rearguard this season.

Now Sky Sports suggest Alaba could be on the move as early as this month as he enters the final year of his current deal.

But that interest might have ebbed after City failed to land Alaba in part exchange when the Germans paid £55million for winger Leroy Sane.

United are also thought to be keen on the 2012-13 Champions League winner as boss Ole Gunnar Solskjaer seeks proven ability at the back.

Frank Lampard is rated another contender for Alaba's signature, having so far failed to splash out on defenders during his one-year reign at Chelsea.

For now, though, Alaba is focused on Bayern translating their favourites tag into Euro glory in the next five days.

Victory over City's conquerors would set up a Champions League final against PSG or RB Leipzig in Lisbon this Sunday.