The PSV talisman was taken to hospital after the clash of heads with Groningen's Tim Handwerker – which came after he had scored two goals for his team in their 2-1 win. 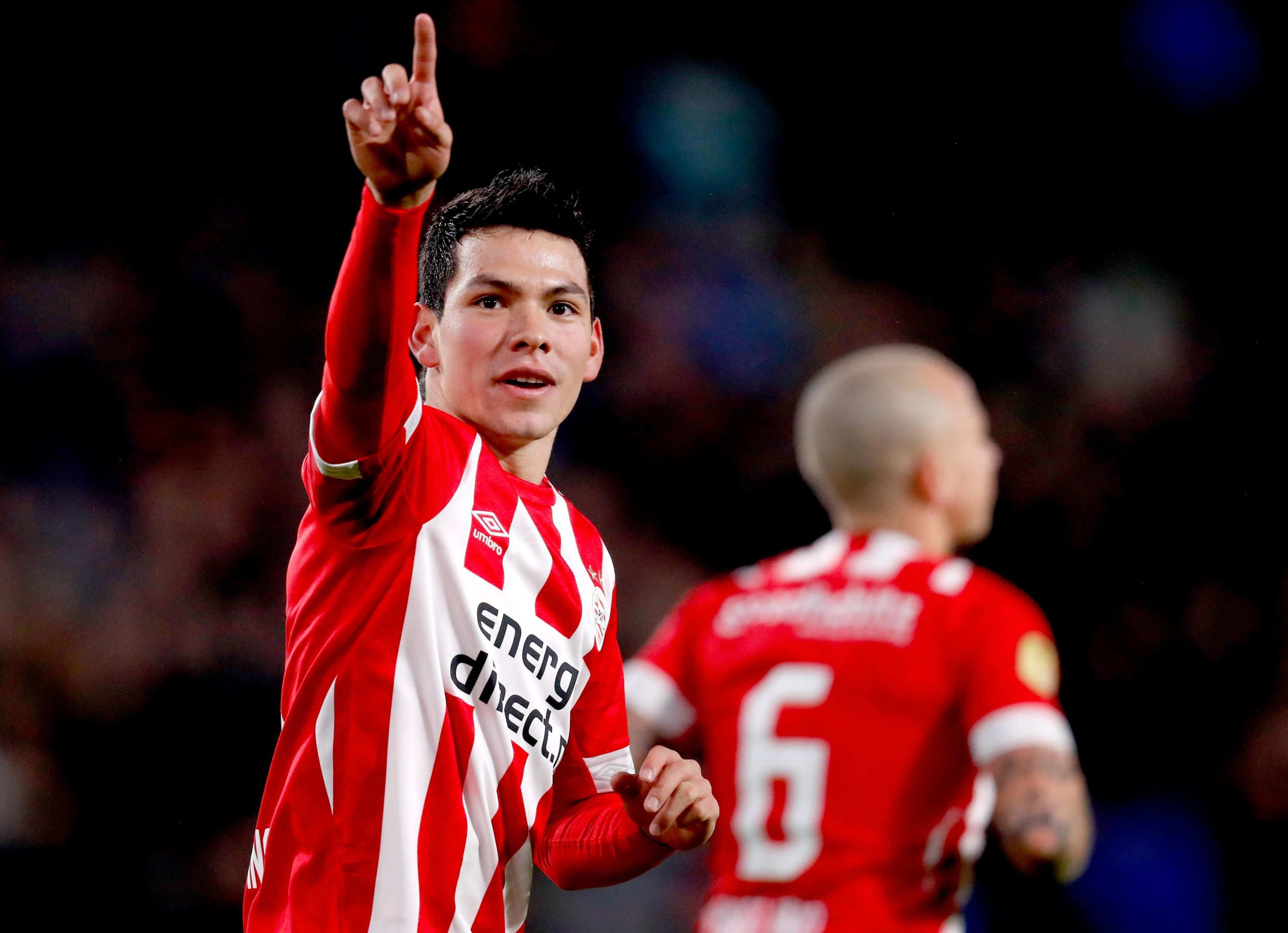 Lozano's injury will not only see him sidelined for several weeks but will also scupper his chances of moving to the Premier League.

Both Manchester United and Chelsea were interested in the versatile striker, who has scored 15 goals this season.

But his chances of moving to a "top" English club in this window now look slim as he cannot perform any strenuous activity for nearly a month.

Lozano made his desire to move to England clear at the end of last year, saying: "I hope that God, some day, gives me a shot at playing in the Premier League.

"I think the Premier League is great. I think it would be fabulous to play with any of the clubs, but I would love to play for one of the big clubs."

PSV have released a statement telling fans that the Mexico international has been released from hospital and recovering at home.

The Dutch league leaders said: "Lozano's workload will be examined from day to day on the basis of the applicable Fifa protocols.

"The attacker of PSV collided with an opponent on Saturday evening, they met each other's heads. 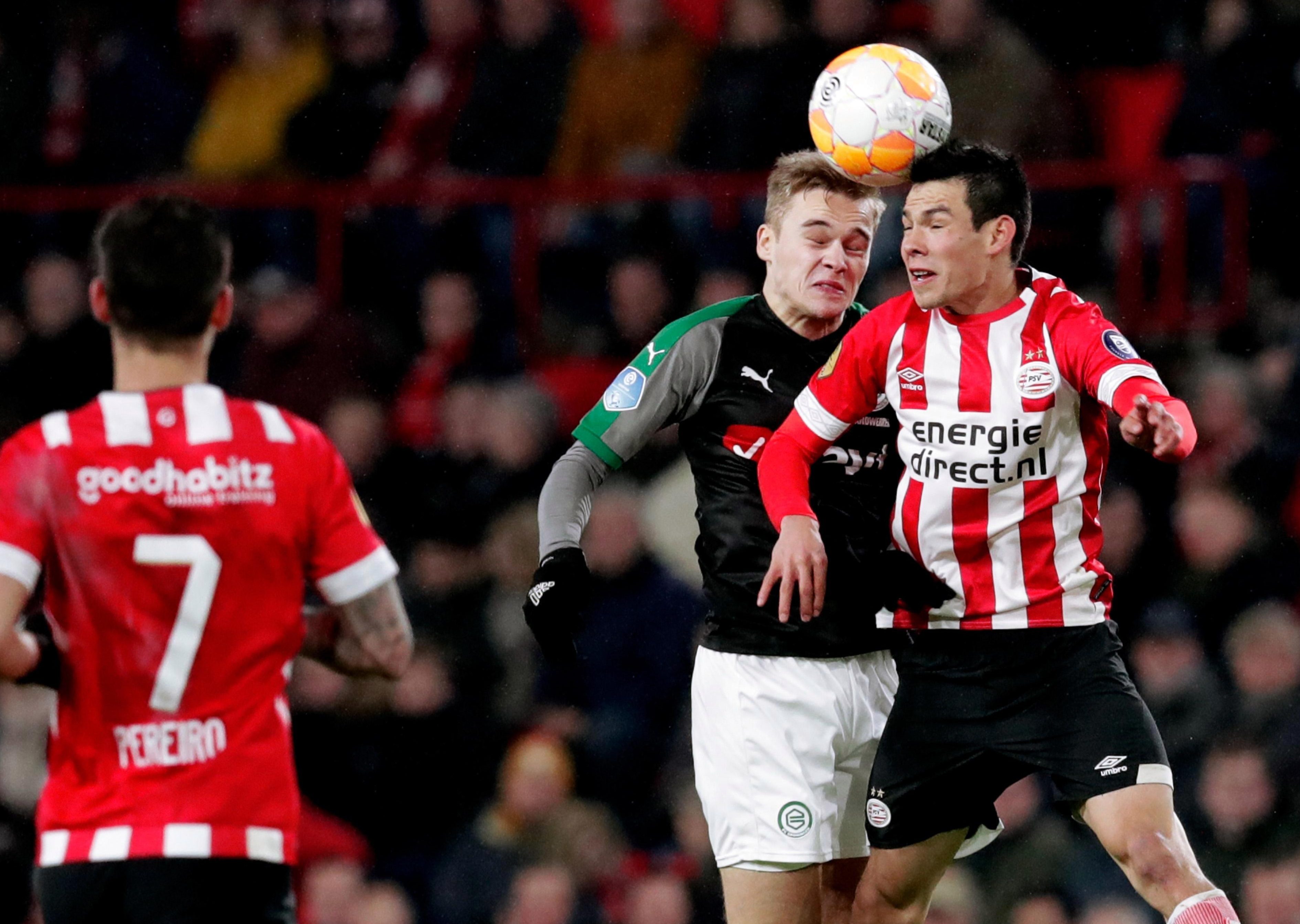 "Lozano then remained injured on the floor and had to be replaced.

"PSV finally won 2-1, both goals were made by Lozano."

Due to the nature of the injury, the club's star man could miss some crunch games for his side, who currently sit five points clear at the top of the table.

Lozano did break his silence on social media after the injury, but it was only to wish his daughter a happy birthday. 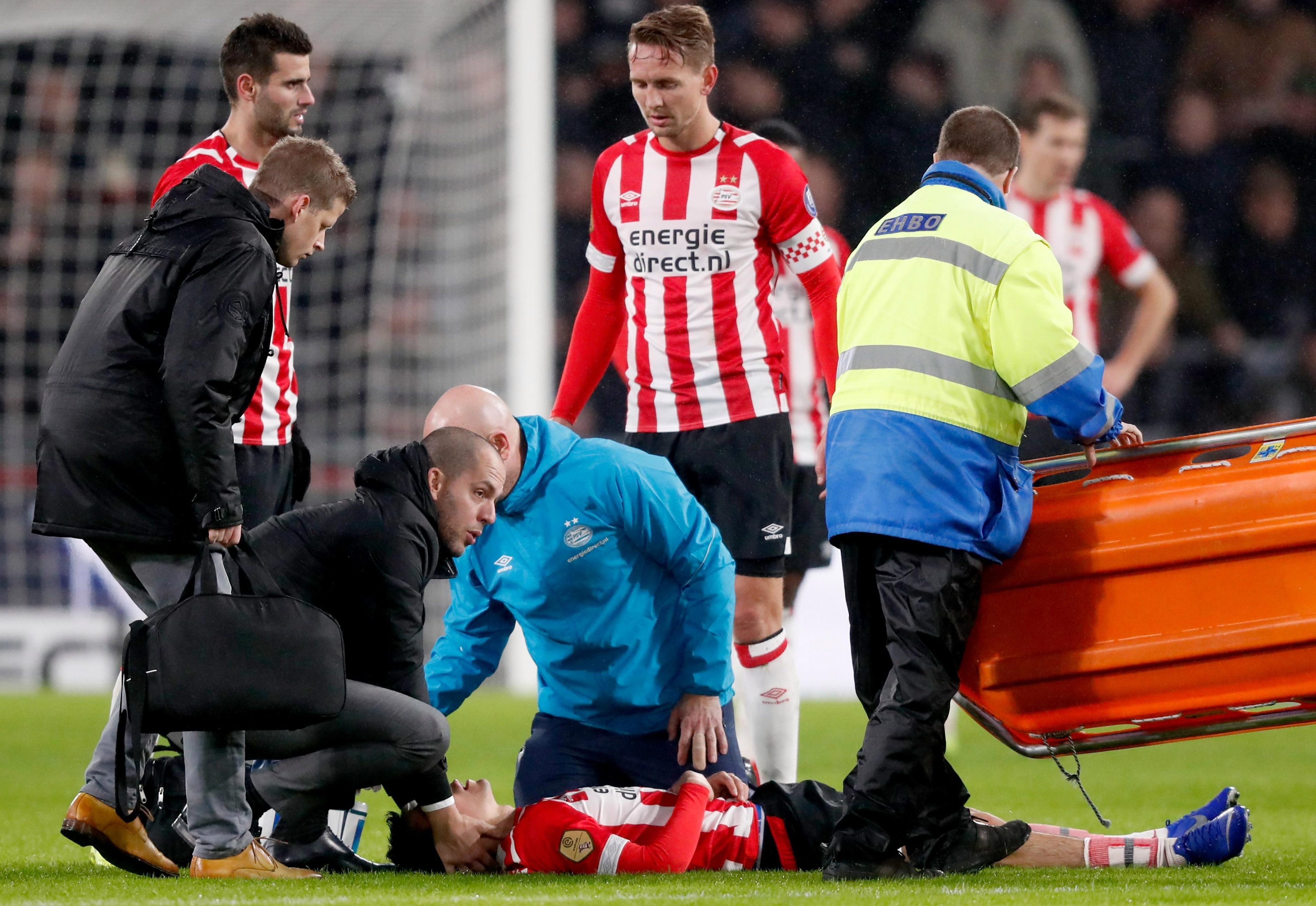 Fans were immediately questioning if the picture had been taken at home, or if he was in a hotel discussing his future with another club.

The 23-year-old has been flattered by the attention from big clubs across Europe, but he is likely to see out the remainder of the season in Holland now.

His Champions League performances, including his goal against Tottenham, caught the eye of Manchester United, Chelsea and Spurs themselves. 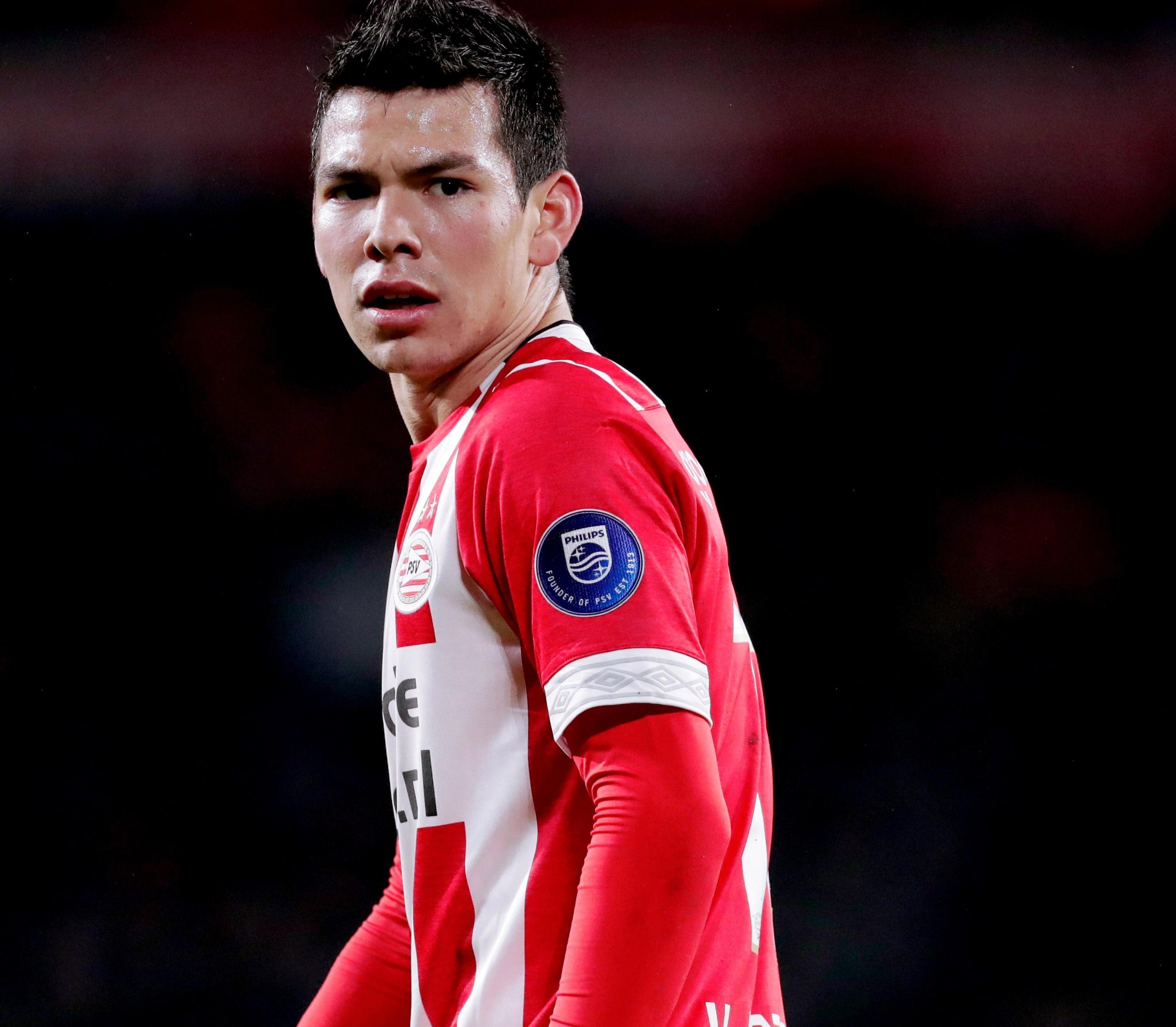 Red Devils' fans were excited when he revealed that United were one of his favourite boyhood clubs.

Chelsea were thought to be preparing a £36million bid for him but that was before they brought Gonzalo Huguain on board.

Lozano shot to stardom at the World Cup where he was the stand-out star for Mexico.

He burst on to the scene with a goal in their shock opening game win against defending champions Germany.