FORMER England and Manchester United captain Wayne Rooney  "would love to do a charity fight", according to Eddie Hearn.

The boxing promoter was speaking to talkSPORT when he insisted the Derby County-bound 33-year-old would relish the chance to put on gloves. 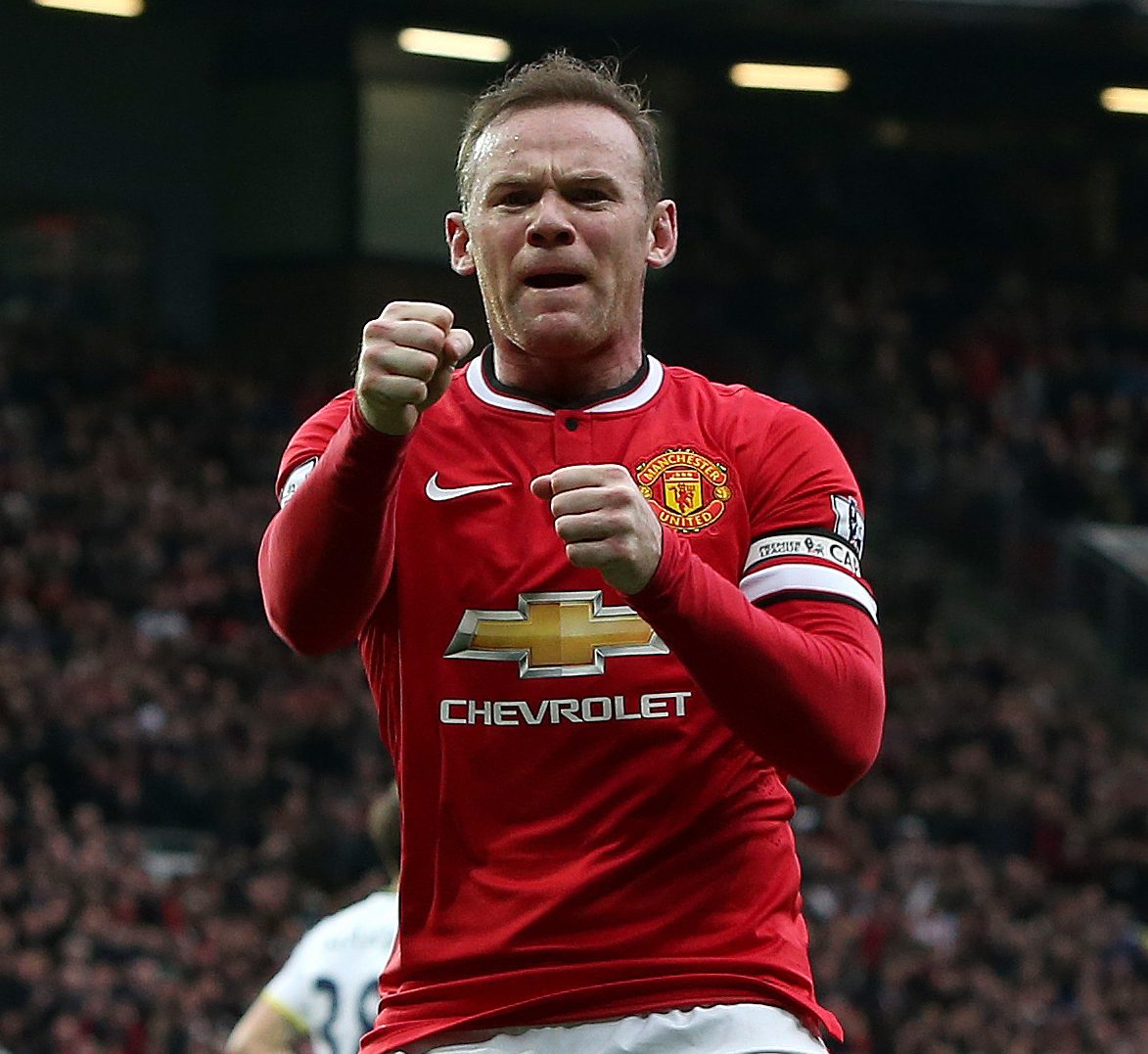 Hearn confirmed he would be promoting the upcoming clash between YouTubers Logan Paul and KSI in November.

And when asked if any other celebrities would want to step into the ring, he replied: "Yeah, loads. But more like people like Wayne Rooney.

"I’ve got a podcast, he was on there recently, he loves it. He’s been boxing in amateur clubs.

"Wayne would love to do a charity fight. All these guys, they love boxing."

Hearn added: "The only way I’d do a fight like that is if there was a huge amount of money for charity.

"I said that to Wayne Rooney before, he was joking about fighting Rio [Ferdinand] before when Rio was getting into his boxing. 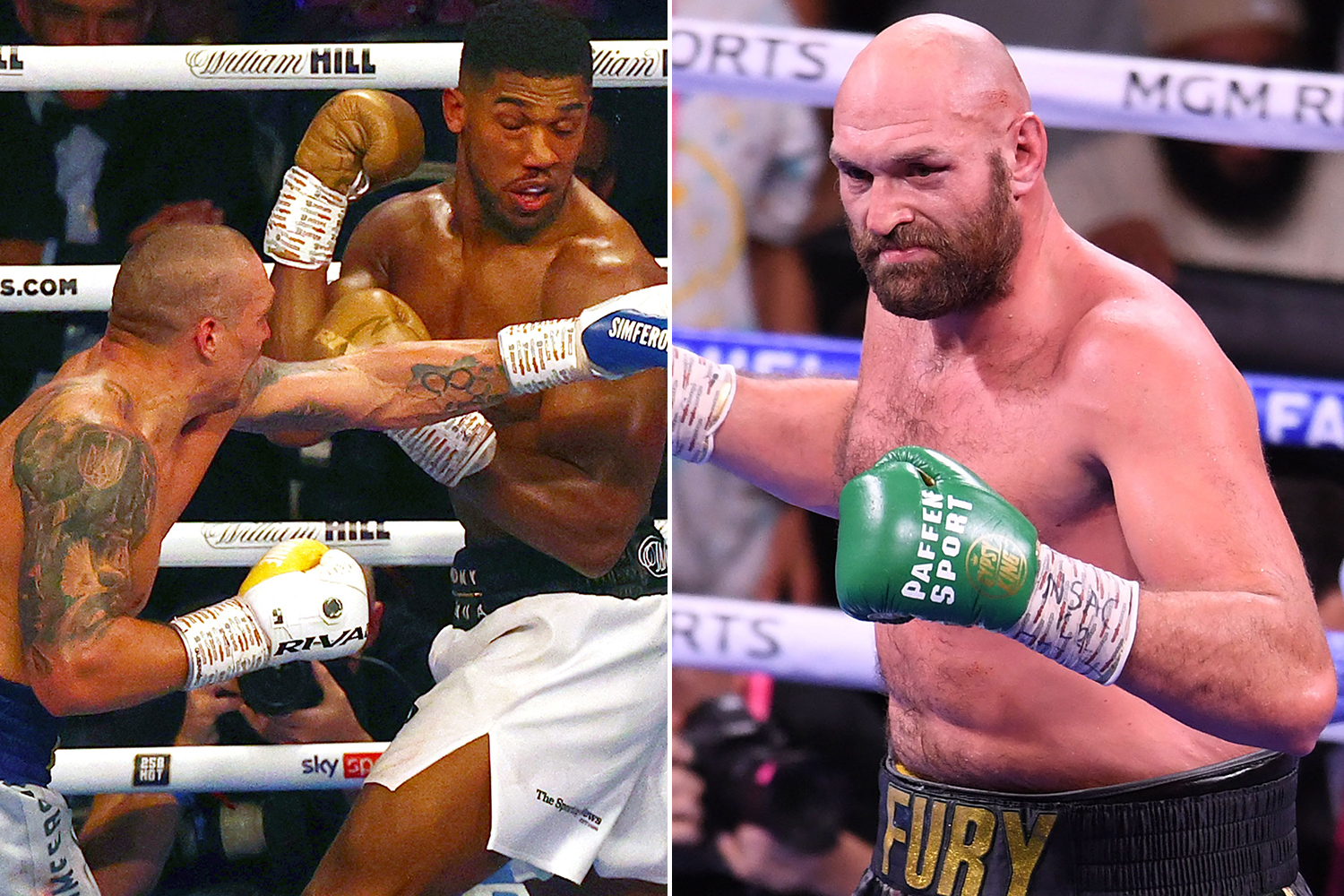 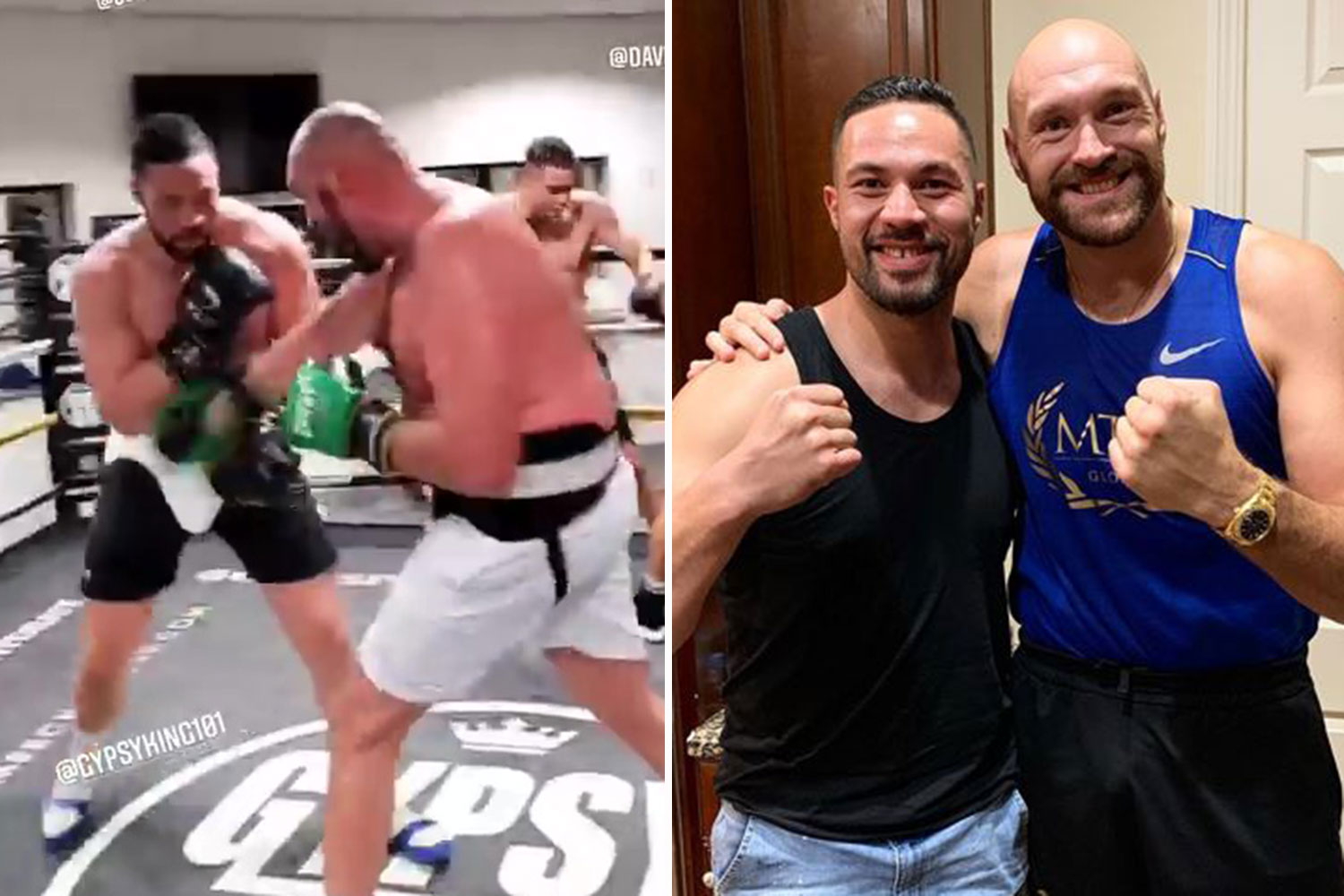 Hasbulla calls out Paul but YouTuber brilliantly trolls him in response 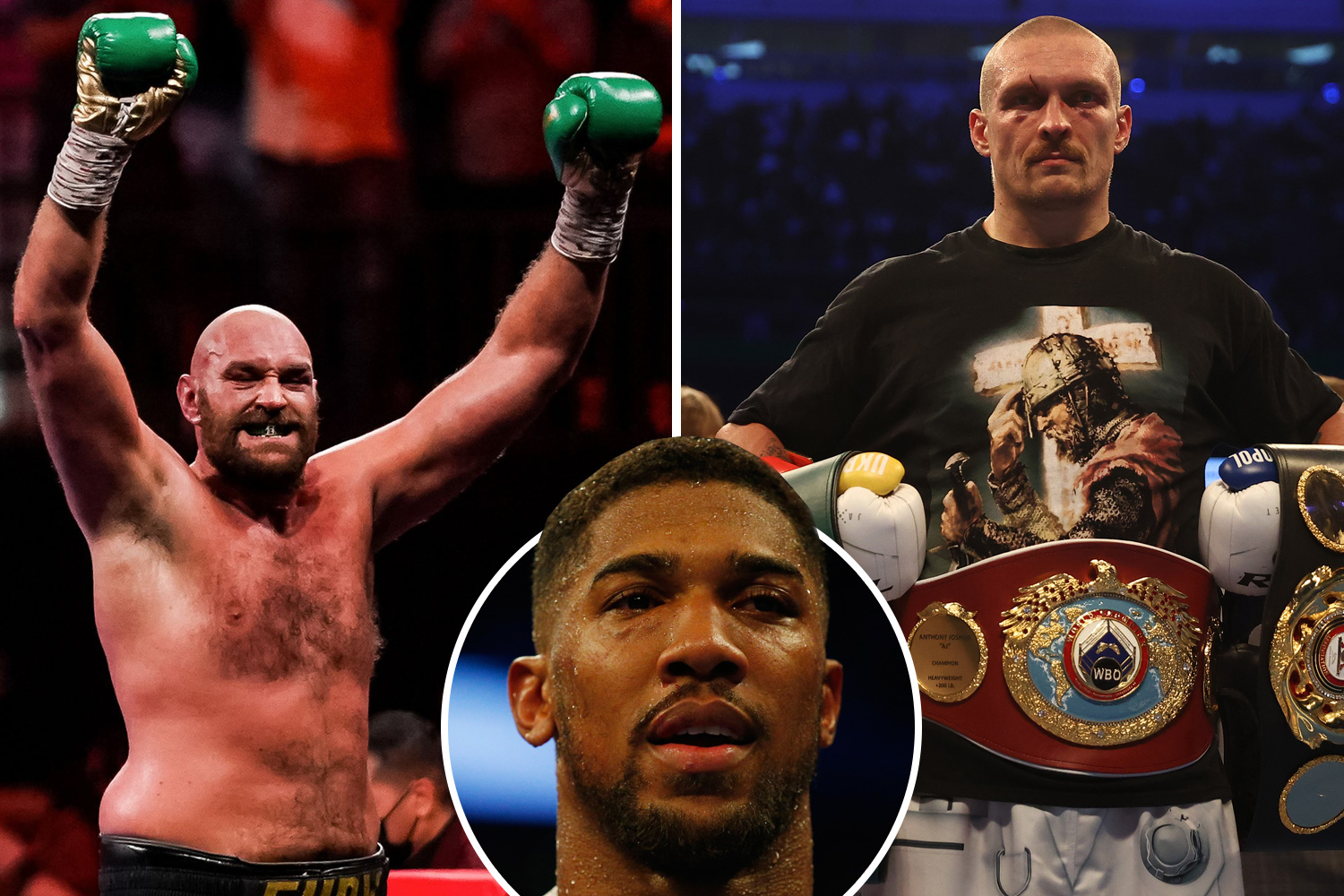 Fury in talks to fight Usyk with Joshua & Whyte stepping aside, claims Arum

"That’s an opportunity, a Sport Relief event or something like that, to make big money for charity."

Rooney, who recently agreed to join Derby in a player coach role in January, was infamously floored by Phil Bardsley in a kitchen spar back in 2015.

The veteran is currently playing for DC United as he prepares to head home to England. 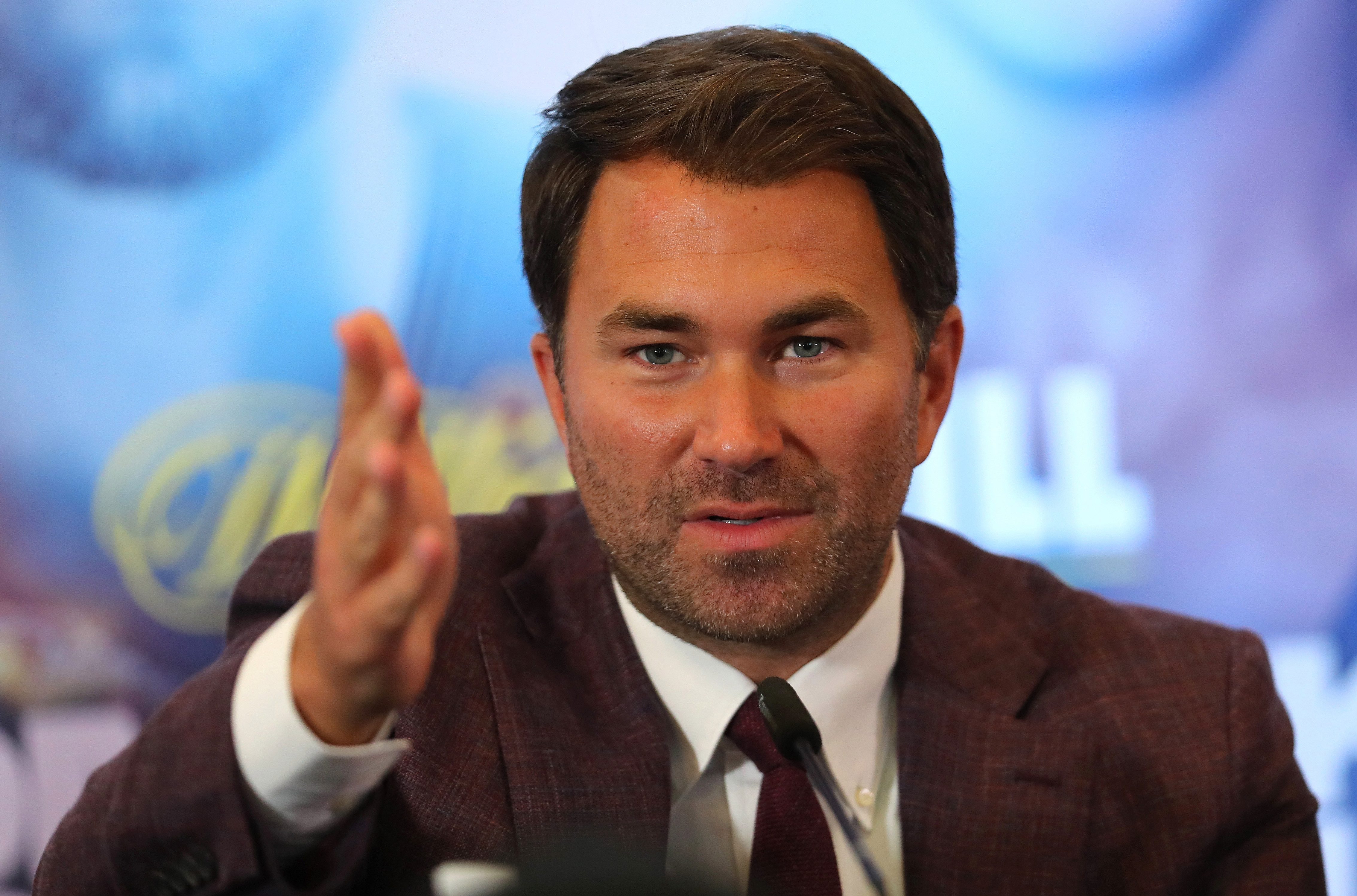