BAYERN MUNICH face the prospect of losing Kingsley Coman for nothing in two years due to their eye-watering asking price for the winger.

The Bundesliga champions, who saw David Alaba leave on a free transfer to Real Madrid, are reportedly after a whopping £77million for the France international. 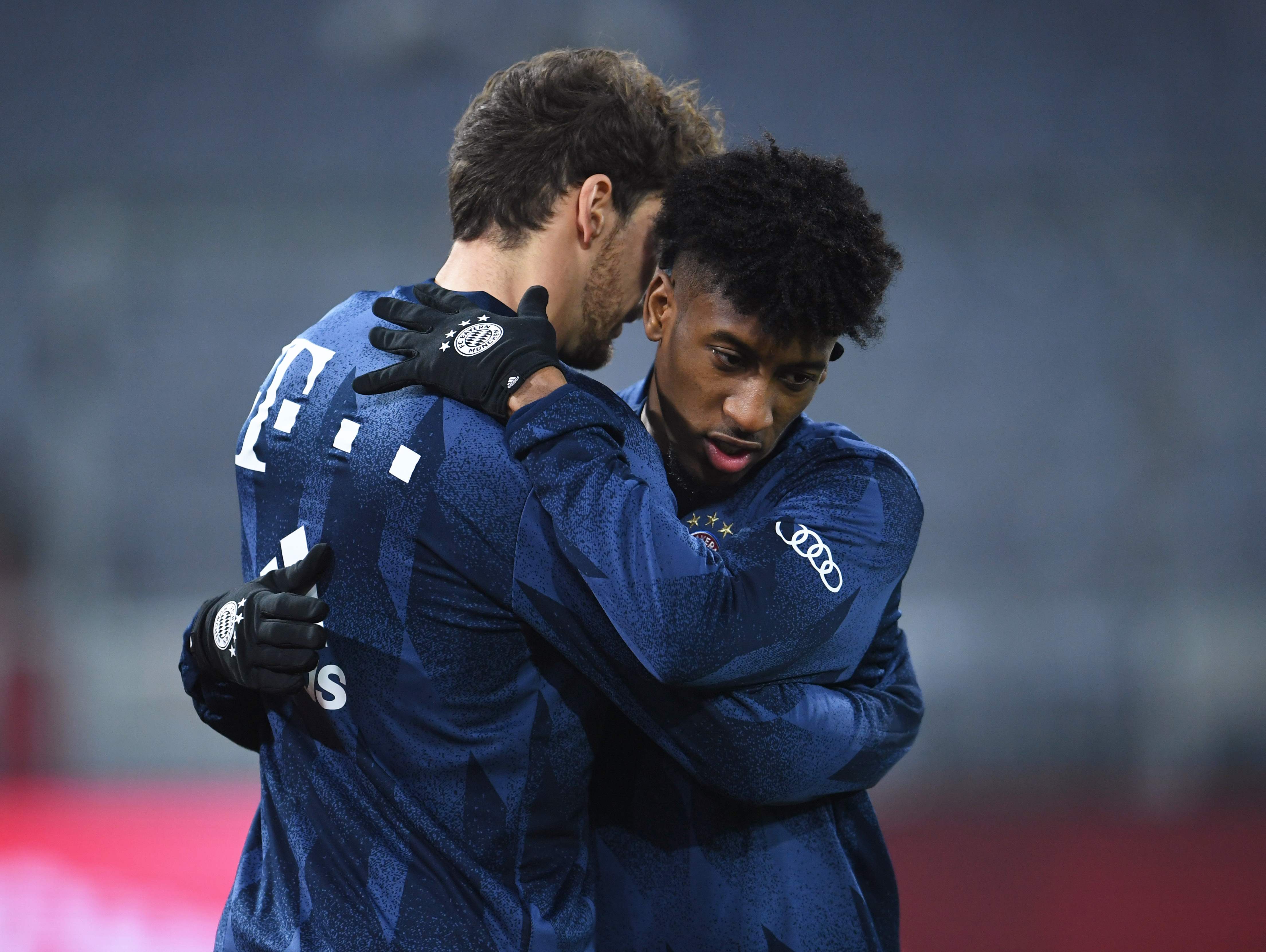 German sports paper Bild claims Coman, who is a Liverpool and Manchester United target, believes Bayern’s asking price for his services is “unrealistic”

And the outlet’s reporter Christian Falk says the club's fee is the minimum payment wanted for the forward.

Coman, 23, who has notched up five goals and 12 assists in 29 Bundesliga games, has two years left on his current Bayern deal.

The Paris-born player sealed a 2015 loan move from Juventus to Allianz Arena before switching permanently on a three-year contract in 2017.

It is thought talks of a new deal between the France star and Bayern, who won their thirtieth Bundesliga title last season, have hit a brick wall.

And Bild claims the winger is after a megabucks annual salary of £17million which would see him become one of the German juggernauts’ highest earners.

However, club chiefs are believed to be reluctant to alter their wage structure to retain Coman’s services.

It is suggested the France ace is keen to call time on his Bayern career and seek a fresh start elsewhere.

And SunSport says the player's agent is eyeing a move to England for the winger amid reports of Man United's interest.

The Metro claims Liverpool are rumoured to have tabled a £40million bid for Coman with Klopp eager to revitalise his attacking options.

However, it is thought Bayern are unlikely to budge on their current valuation for the winger.

And Man United are reckoned to have eyed the Frenchman as a possible alternative to long-term target Jadon Sancho. 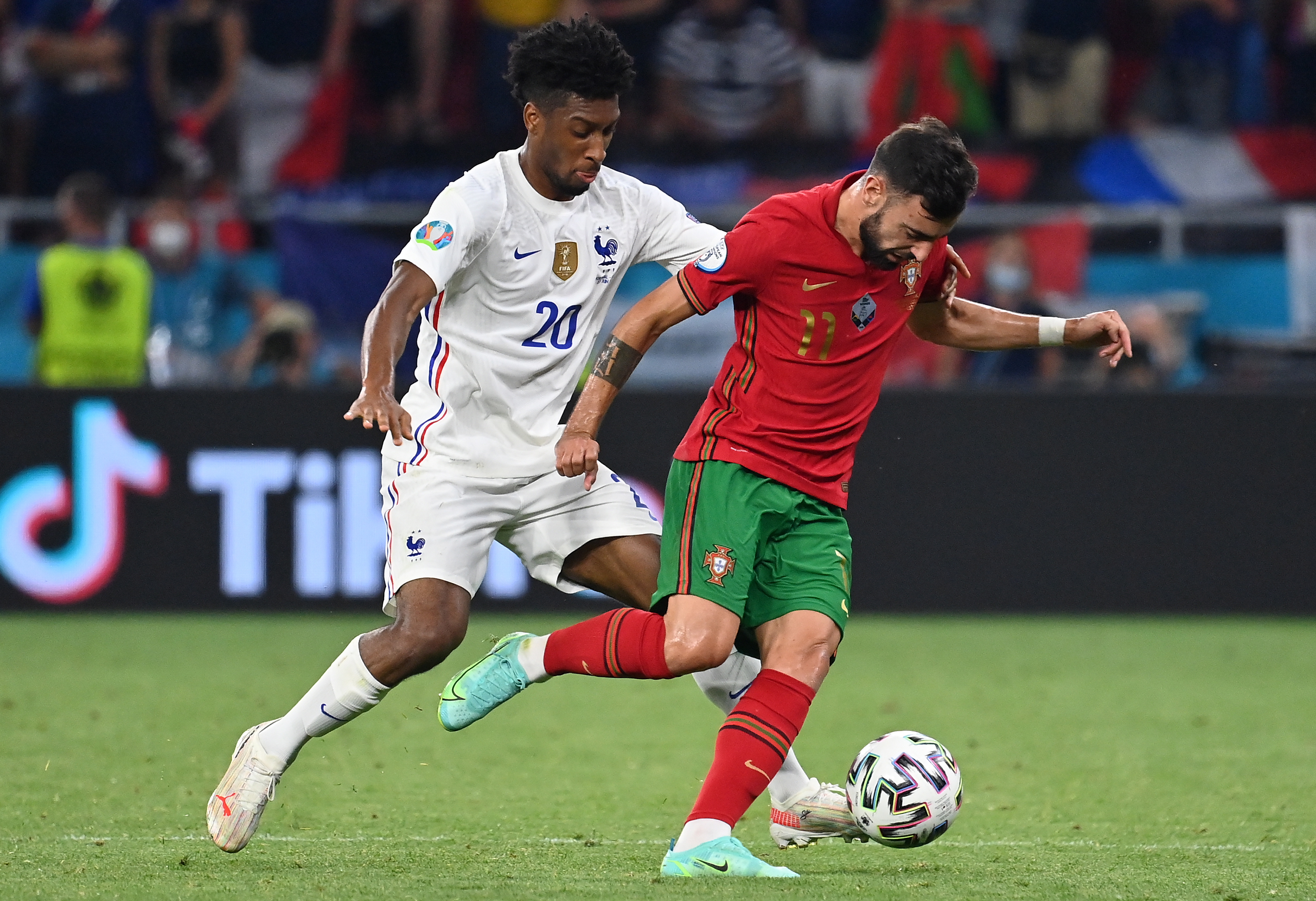 But the Old Trafford giants are now close to adding the Dortmund star to their attacking ranks.

Coman began his senior career in Paris Saint Germain in 2013 at the age of 17 before moving to Juventus on a five-year deal in 2014 and then Bayern three years later.

The France player was part of the Les Bleus side who fell to a shock loss to Switzerland in the last 16 of this year’s Euros.