MANCHESTER UNITED and rivals Man City are both interested in Erling Haaland with Borussia Dortmund reportedly willing to sell the striker.

United have been heavily linked with the Norway star and it appears City are also keen on signing him. 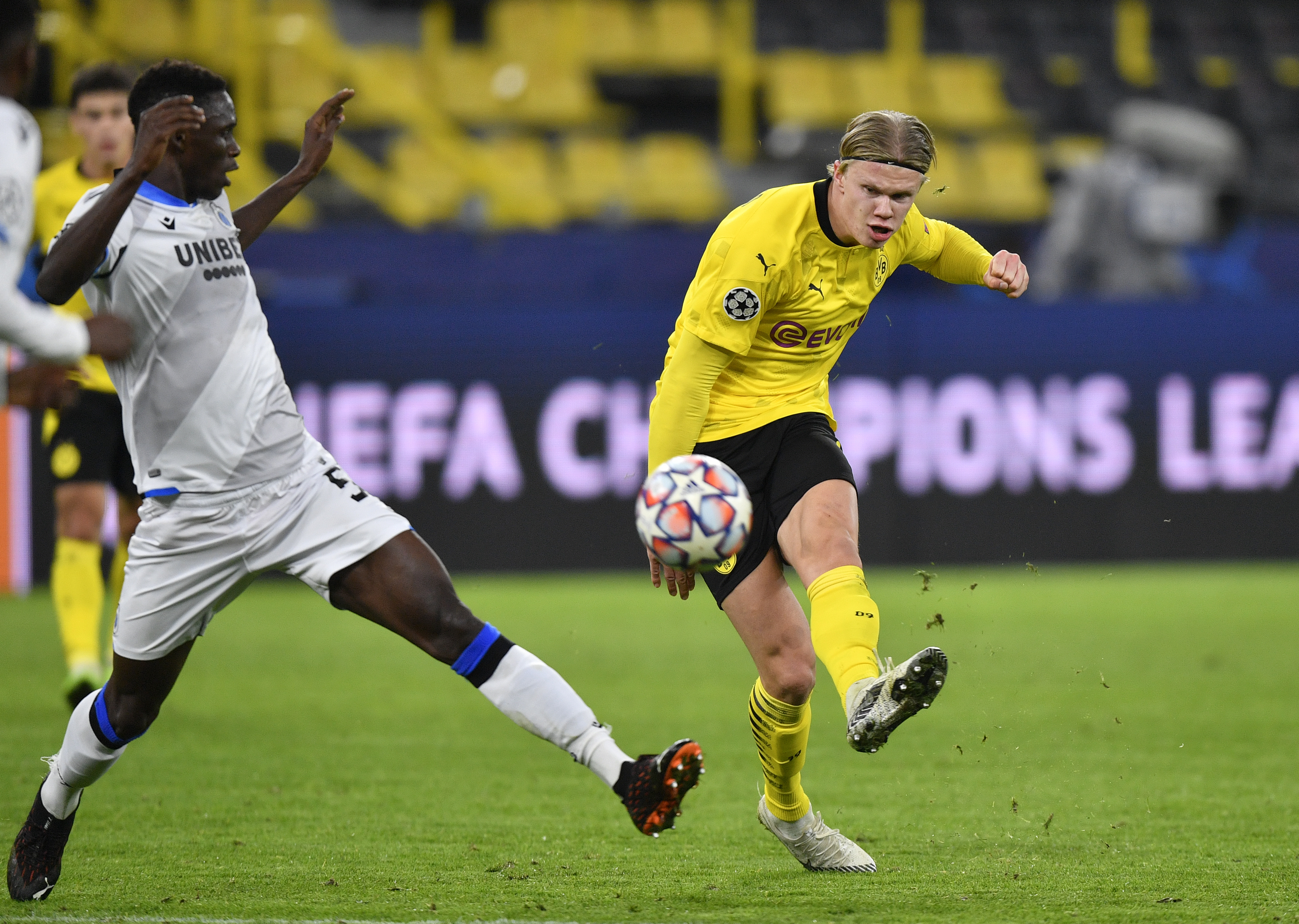 Haaland is one of the best young players in world football and the 20-year-old will spark a bidding war if he decides to leave Germany.

According to the Mail, Dortmund may be prepared to sell Haaland at the end of the season with his market value likely to be at a high.

Haaland has a £65million release clause in 2022 and the German club could decide it is financially best to sell him earlier for a bigger fee.

There are guaranteed to be no shortage of takers for the prolific goalscorer if he wants to move on.

Man City have also entered the race to sign Haaland and this is no surprise with Pep Guardiola in need of a revamp to his attack after signing a new contract recently.

Sergio Aguero is out of contract next summer and the 32-year-old has been troubled by injury this season.

City need to strengthen their attack and the possibility of bringing in one of the most potent strikers in Europe appeals.

Guardiola is reliant on Gabriel Jesus and knows he needs to enhance his front line if he is to lead City to their first Champions League trophy.

Haaland has netted 23 goals from 19 appearances for club and country so far this season although he is currently sidelined due to injury.

But United and City are likely to face competition from Real Madrid for Haaland with the striker one of the most sought after players in Europe.