The 22-year-old has been linked with a £25million move to England as both Red Devils and Spurs are looking to strengthen their defensive lines. 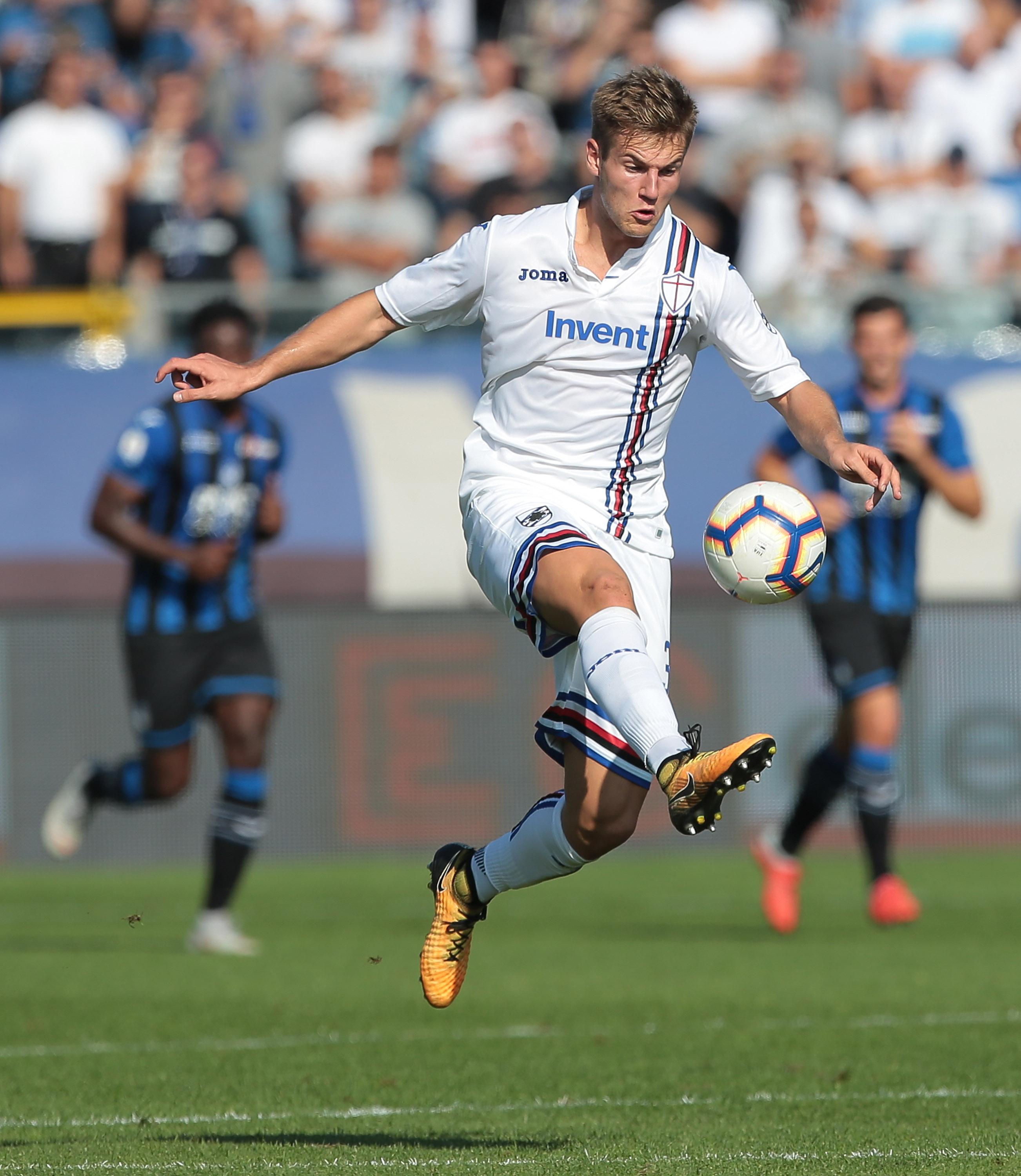 The Dane has impressed at Sampdoria with his transfer value rising over 20 times since his move from Twente in 2017 – for a measly £1.25million.

Andersen is now the Italians' main figure and the only outfield star to play 90 minutes in every league game this season.

The centre-back has featured in 16 matches for Denmark U21 side and is on the brink of being capped to the senior team for the first time off the back of his eye-catching performances in Serie A.

Andersen have been scouted by Man United AND Tottenham as both sides are looking to make some defensive adjustments when the winter transfer window opens. 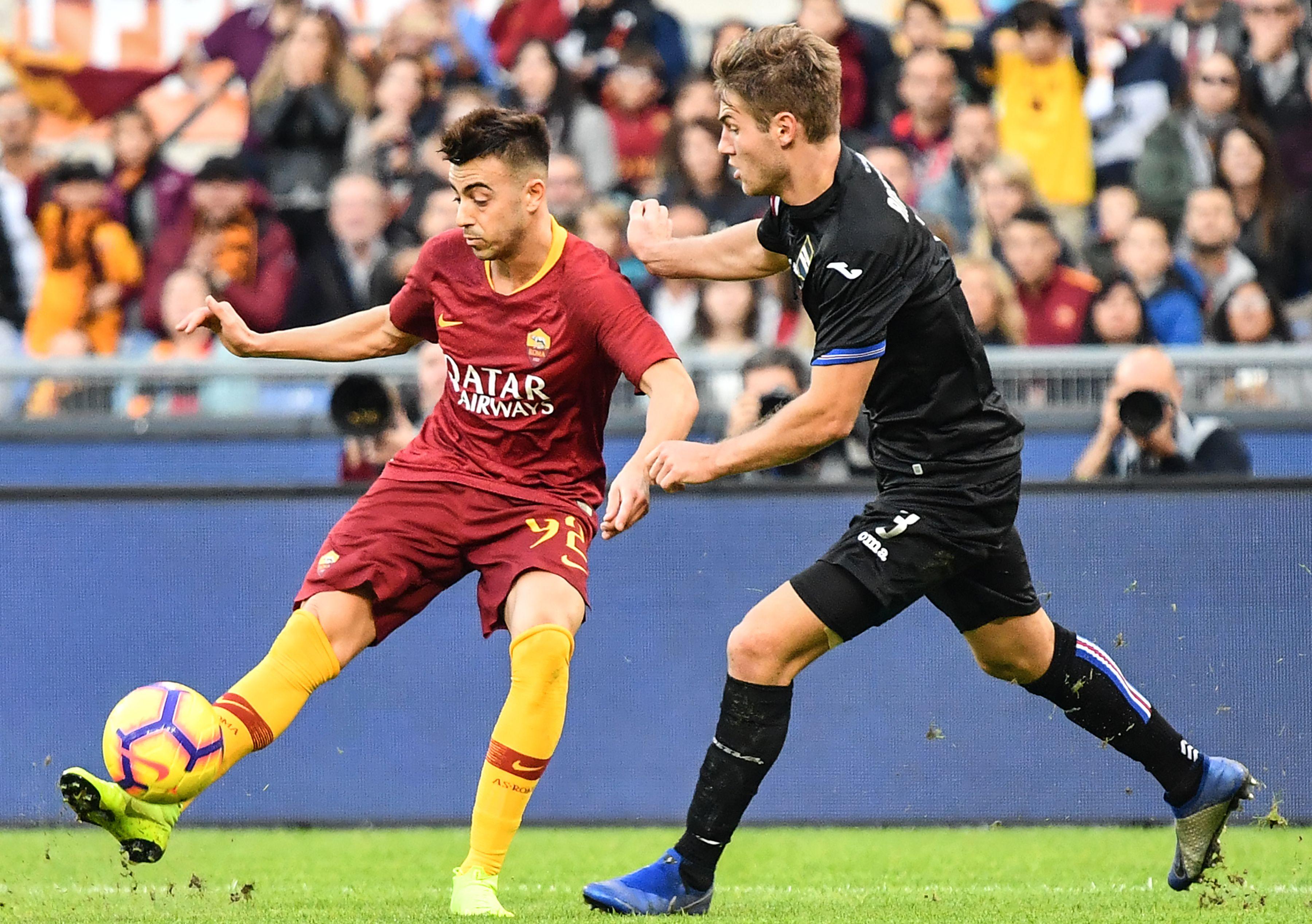 Red Devils have been struggling defensively all season as they are the only Top10 side with a negative (-1) goal difference.

Spurs are considering the move as they have still failed to resolve Toby Alderwerield's contract situation with the defender set to leave Tottenham for a discounted price next summer.

Arsenal have also been in the mix for Andersen's signature with Unai Emery reportedly keen on making a move for the Dane in January. 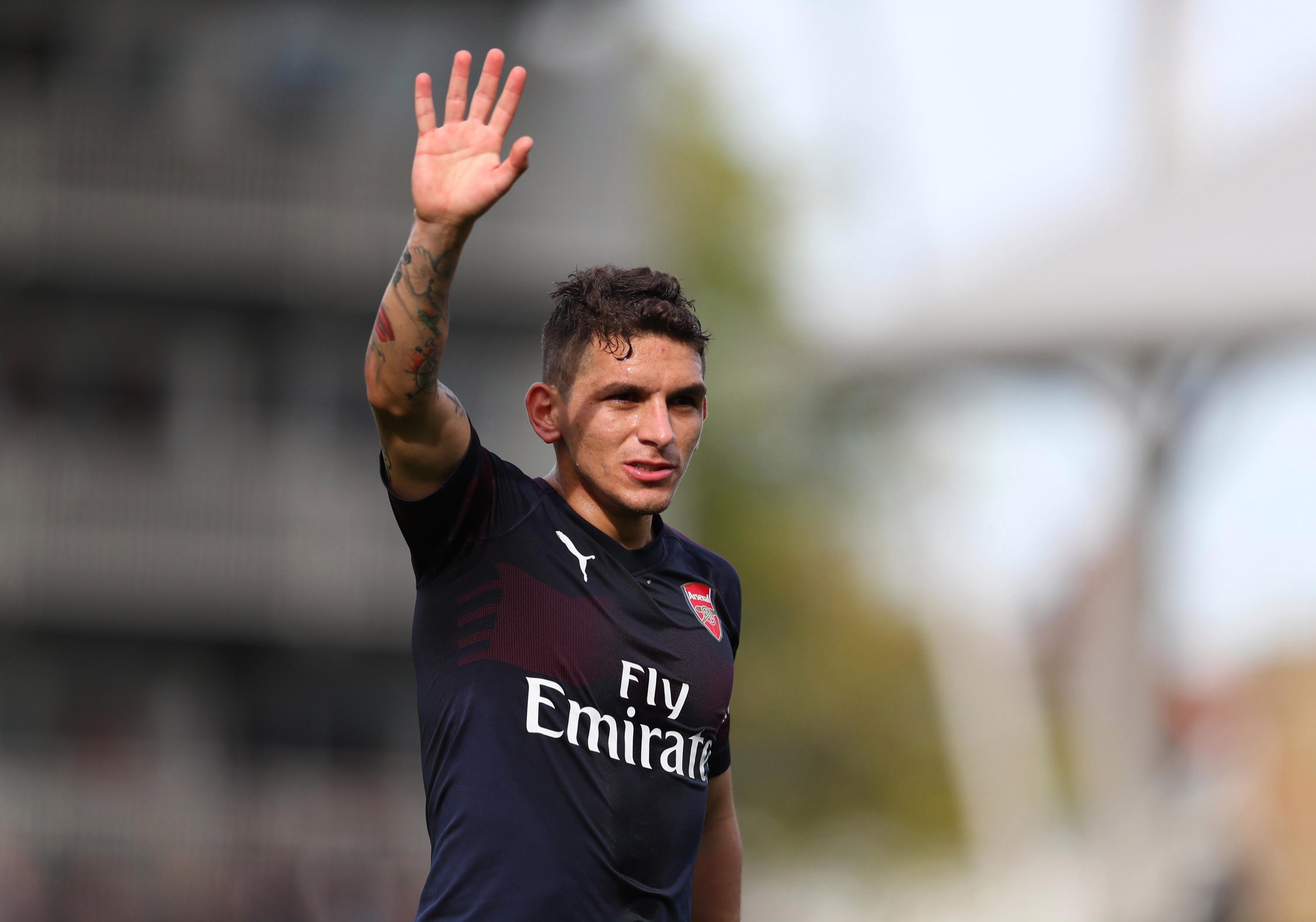 Gunners would surely be fond of making yet another business with Sampdoria having already lured one of their stars –  landing Lucas Torreira in the summer for £26million.

The Uruguayan has since then turned out to be Premier League's revelation, having also impressed at the 2018 World Cup in Russia.

Andersen played in 50 games for Twente before joining the Genoa side, scoring four goals.