MANCHESTER UNITED and Wolves will try to win the Europa League in a one-off mini-tournament held in Germany later this summer.

Uefa have announced plans to shift the competition into a unique format with the outside chance of fans attending the matches. 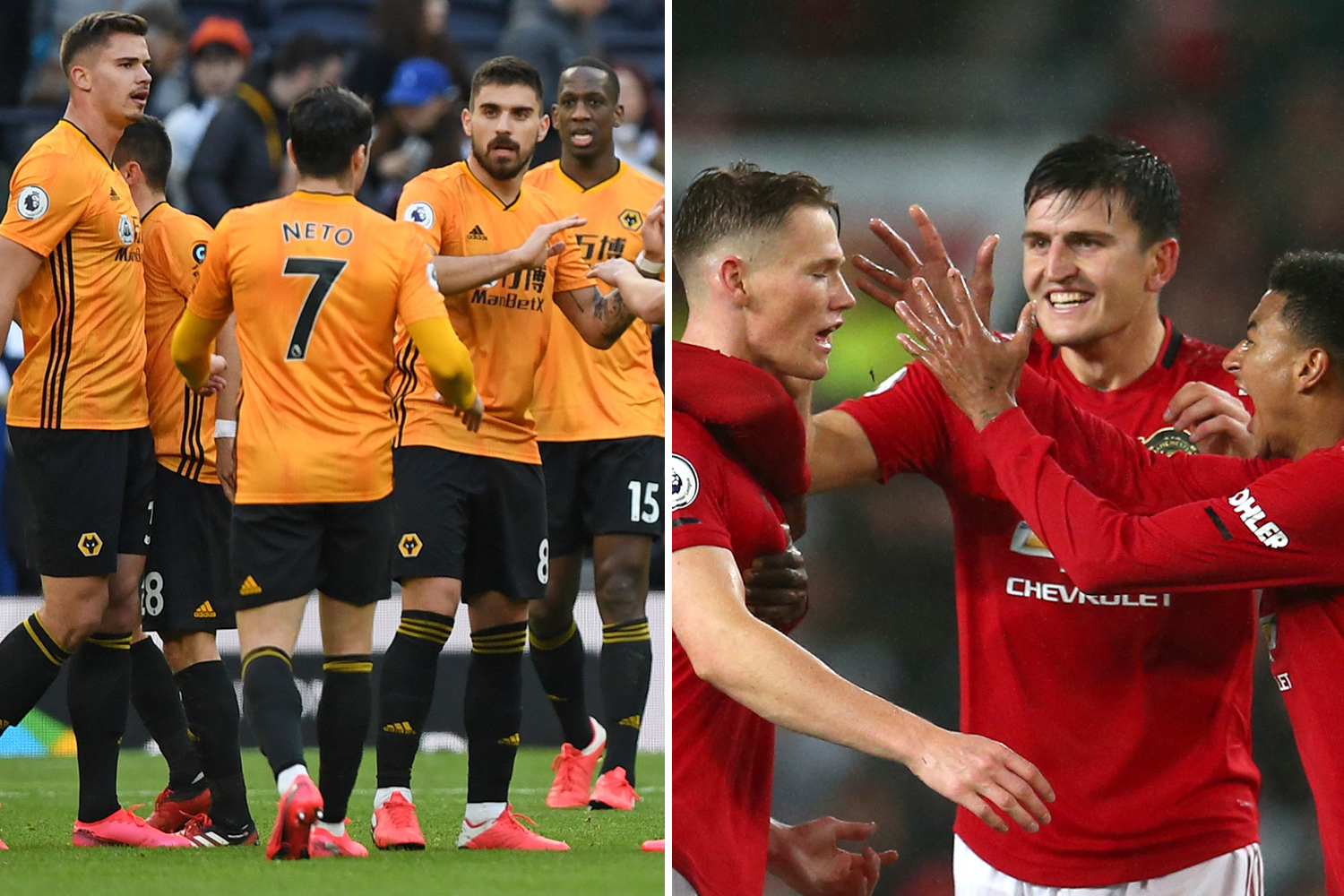 Both Premier League clubs have played the away leg of their last-16 ties and may yet have the home tie moved as well.

United will face LASK of Austria with a 5-0 first leg lead and Wolves take on Olympiacos, currently drawing 1-1 with the Greek club, in the first week of August.

If they qualify for the quarter-finals, they will travel to Germany for a knockout competition between August 10 and 21.

The ties will be played in Cologne, Duisburg, Dusseldorf and Gelsenkirchen with the final in Cologne's RheinEnergieSTADION.

Those last-16 ties unable to start back in March because of the coronavirus pandemic, such as Sevilla's game with Roma, are to be reduced to one-legged affairs.

Plans to allow fans into stadiums are being considered but Uefa president Aleksander Ceferin believes the prospect is currently unlikely.