The Red Devils – whose highest earner two years ago was Paul Pogba on £220,000 a week – splurged a monstrous £270.36million on players' salaries. 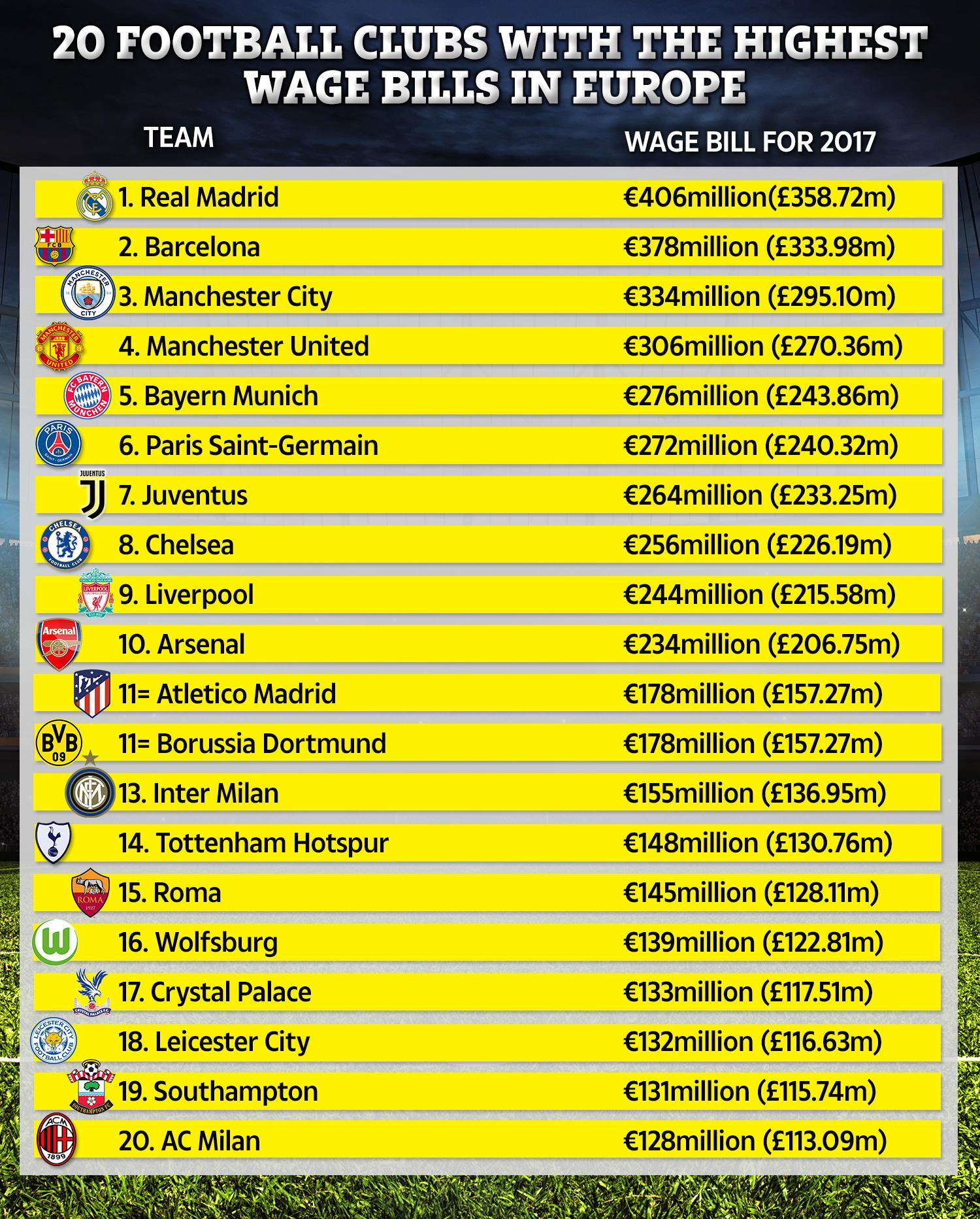 But Manchester City still managed to trump that total by paying out £295million – £25m more – to stars including Raheem Sterling, Yaya Toure and Sergio Aguero.

Real Madrid may have flogged Cristiano Ronaldo to Juventus this summer for £99m – but his £365,000-a-week wages helped them top the spending table.

And his great rival Lionel Messi is rightly up there with the highest paid footballers.

Every year Uefa releases a finance report detailing how the Beautiful Game is being kept in check. 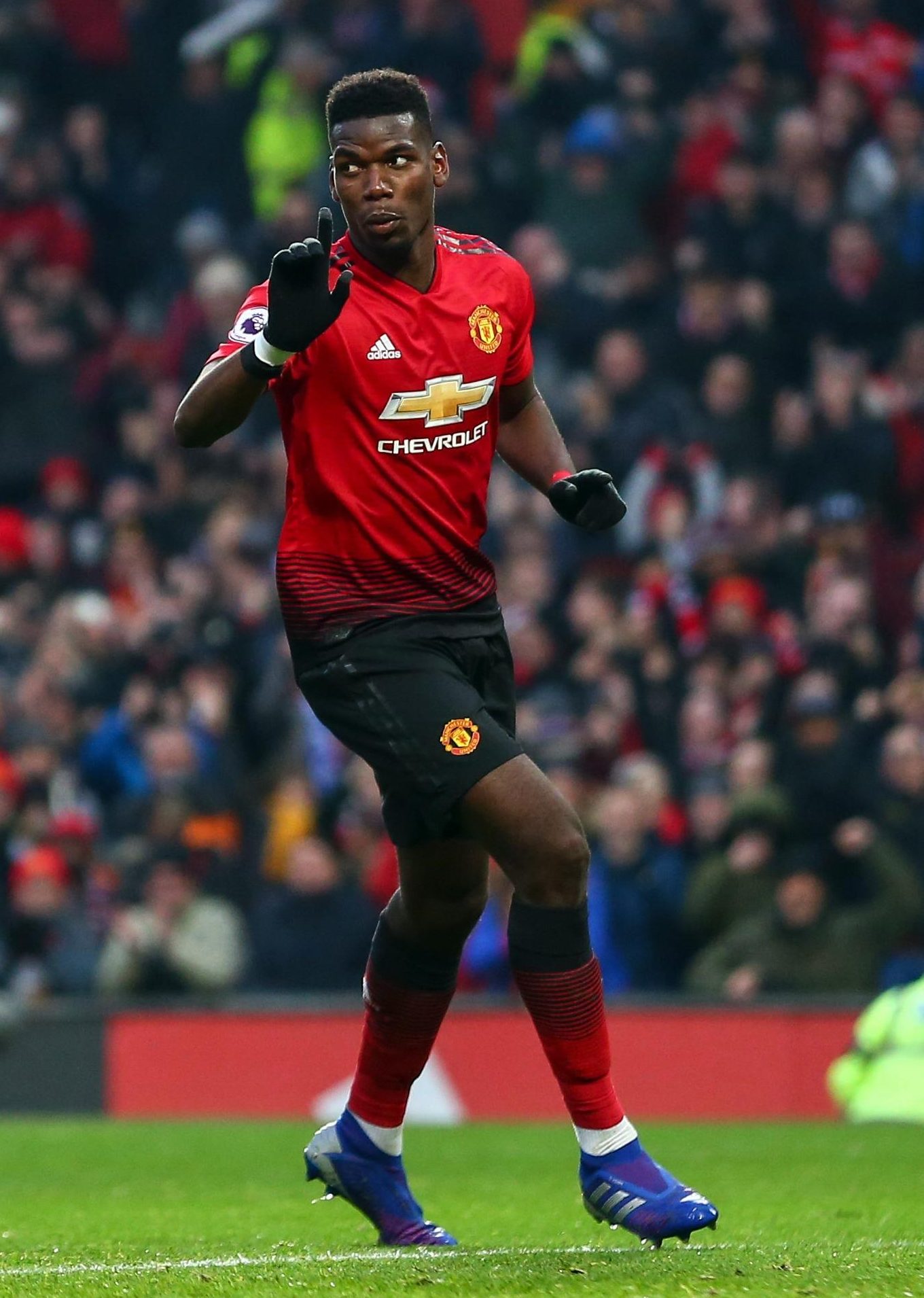 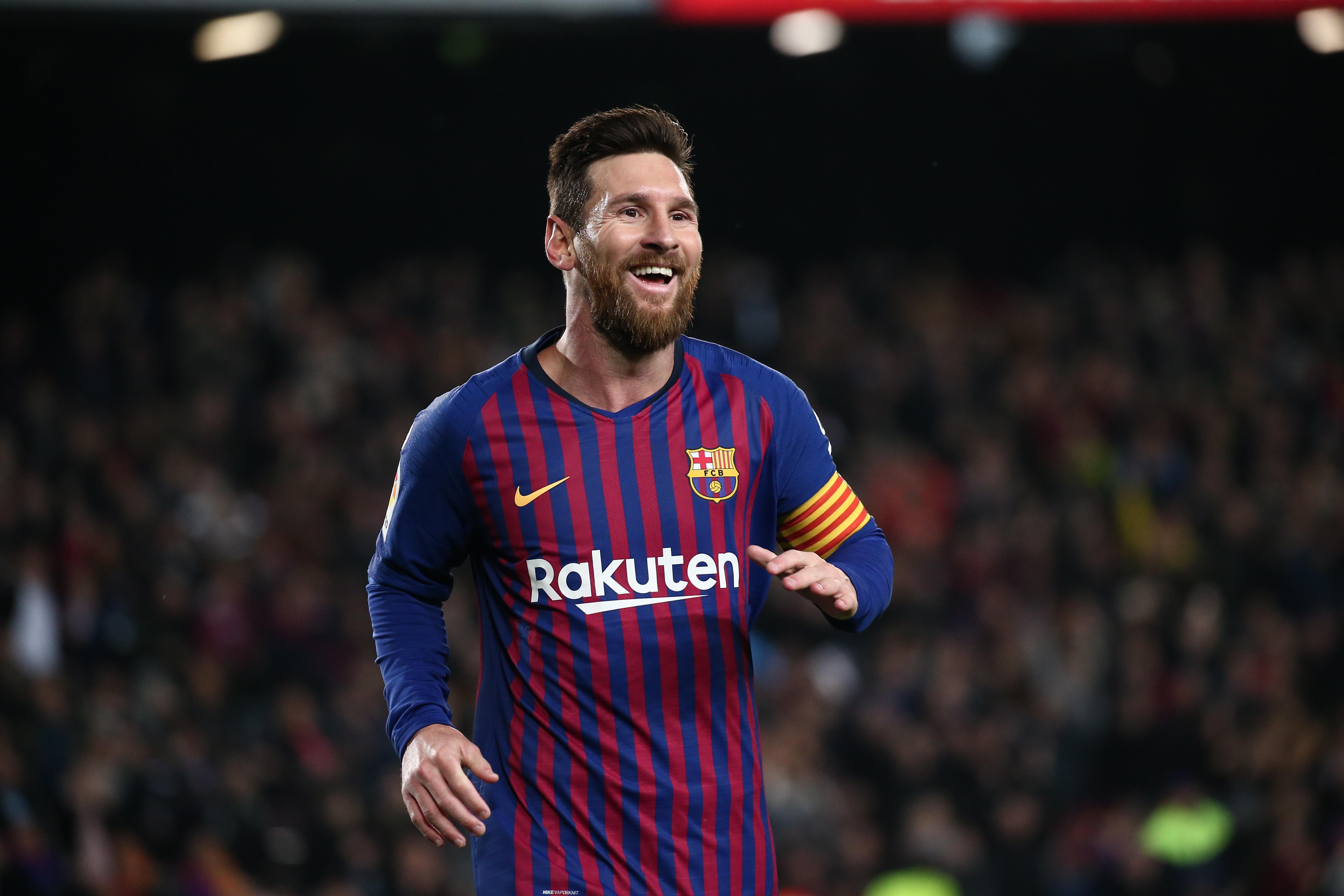 And of course expenditure features heavily in this.

President Aleksander Ceferin published the report for the financial year of 2017 this month – and there are some surprises in there.

It must be noted that some clubs may choose to invest in wages instead of transfer fees.

But clearly this doesn't ALWAYS work out well (think Arsenal and Mesut Ozil). 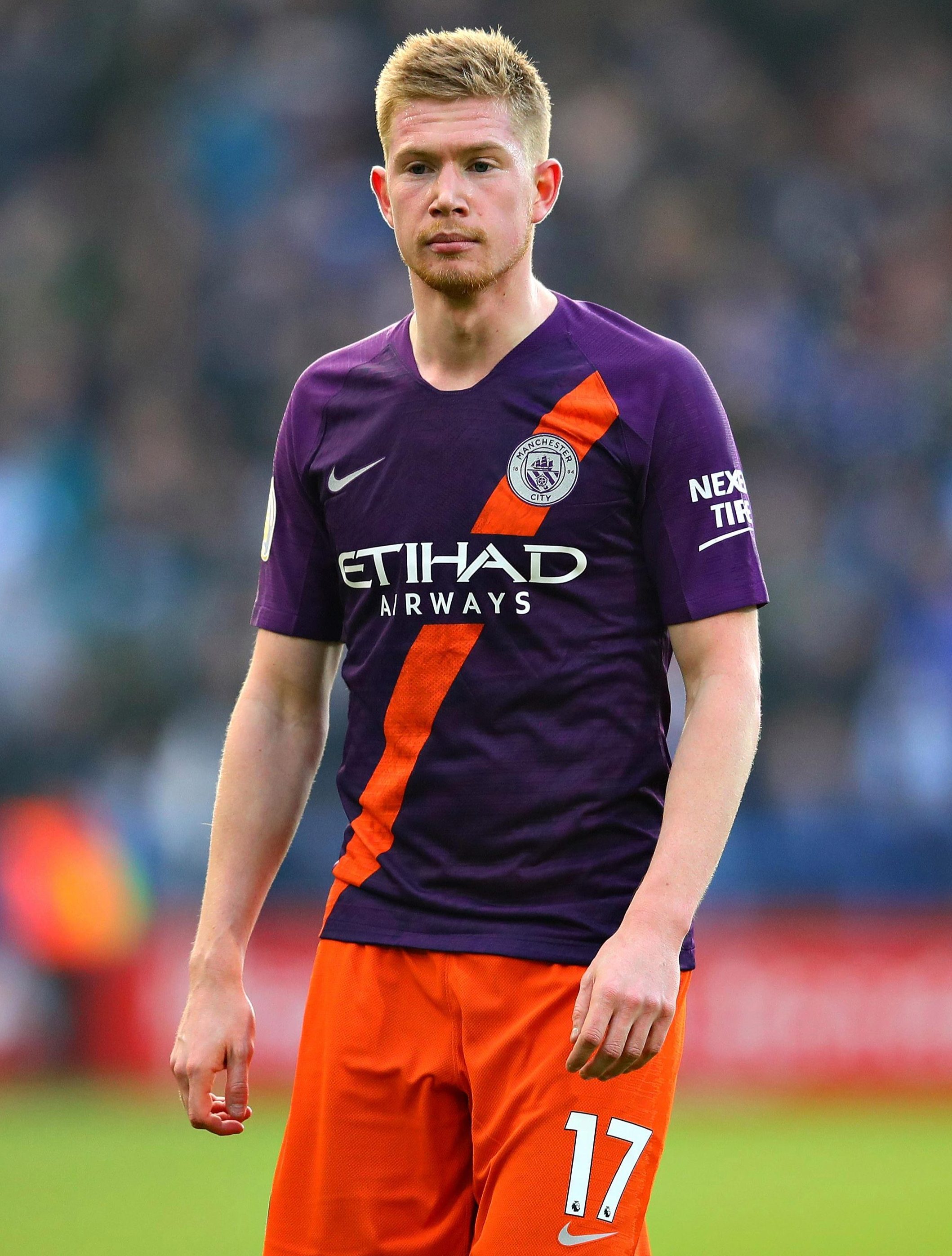 Real Madrid's wage bill of £358.72m helped them clinch the second of their three consecutive Champions League trophies that year.

Close behind, shelling out £333.98m were their arch-rivals Barcelona.

Manchester City's spending wasn't enough for them to stop Chelsea winning the Premier League in 2016/17, but it helped them build a squad that walked the title race in 2017/18. 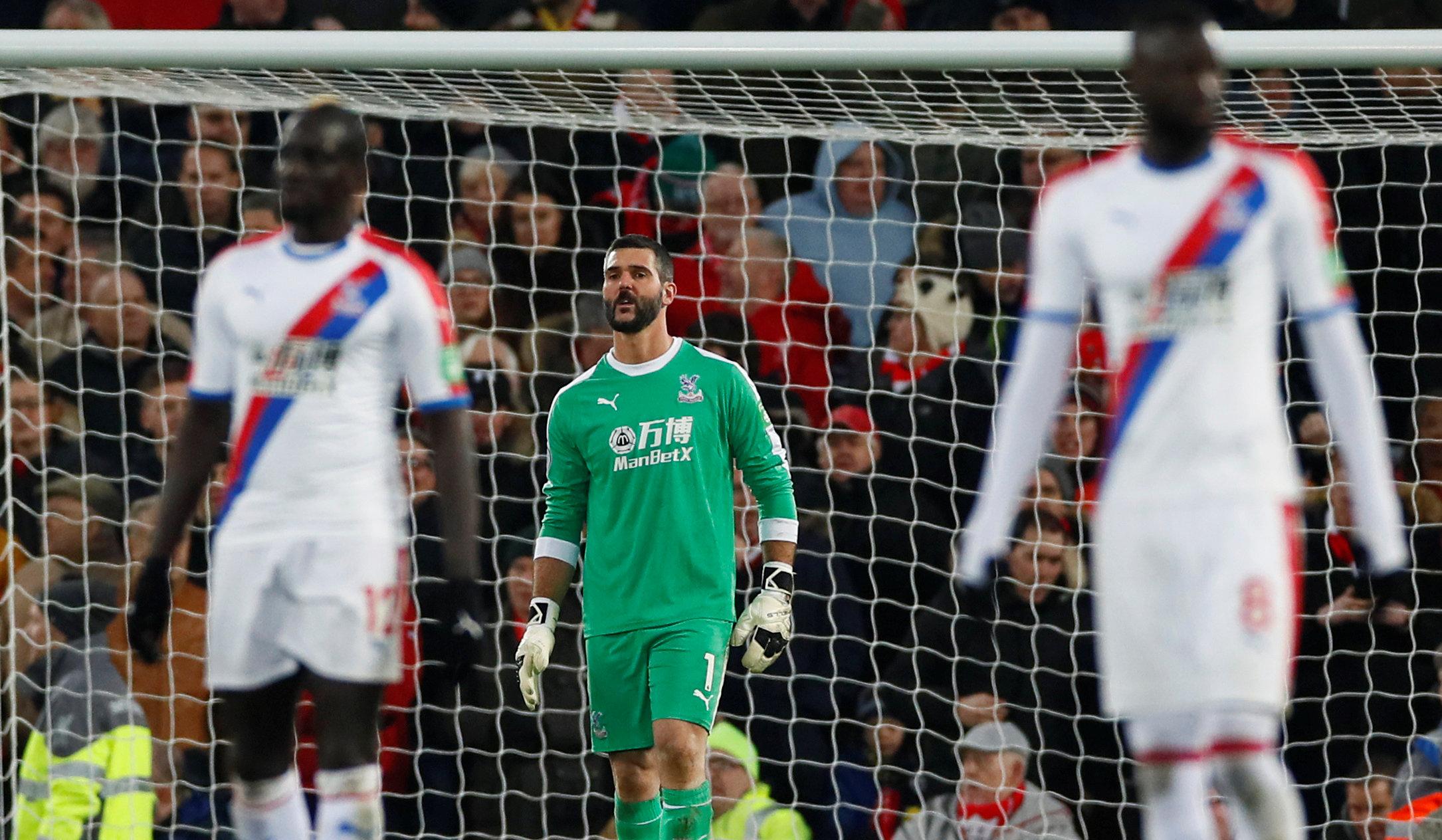 Amazingly, Premier League strugglers Crystal Palace made the list for 2017.

They parted with a £117.51m over the course of the year – over £4m more than Italian giants AC Milan.

We expect 2018's figures to be hitting even more astronomical levels for Europe's big spenders.