The in-form defender was one of six changes made by Ole Gunnar Solskjaer for the convincing 3-0 victory over Fulham. 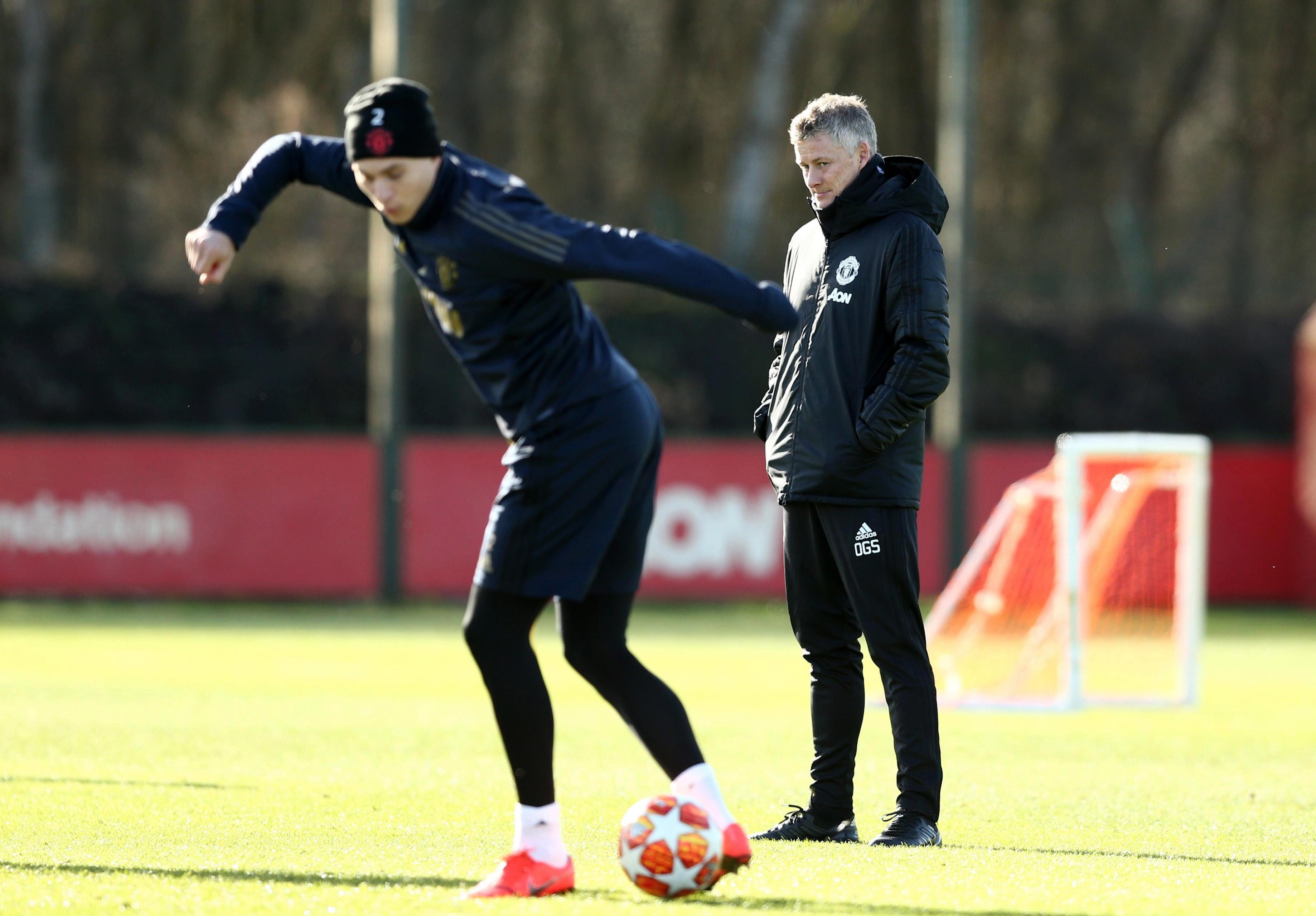 Lindelof didn't travel with the rest of the squad to London through illness but he looks braced to slot straight back into the heart of defence for the visit of the French champions.

The Sweden international took part in training earlier today as the interim boss put his stars through their paces.

Lindelof's job on Tuesday night has been made easier by the absence of Neymar and Edinson Cavani who both miss out with injury.

Striker Marcus Rashford is also braced to return to the starting line-up after he was rested at the weekend. 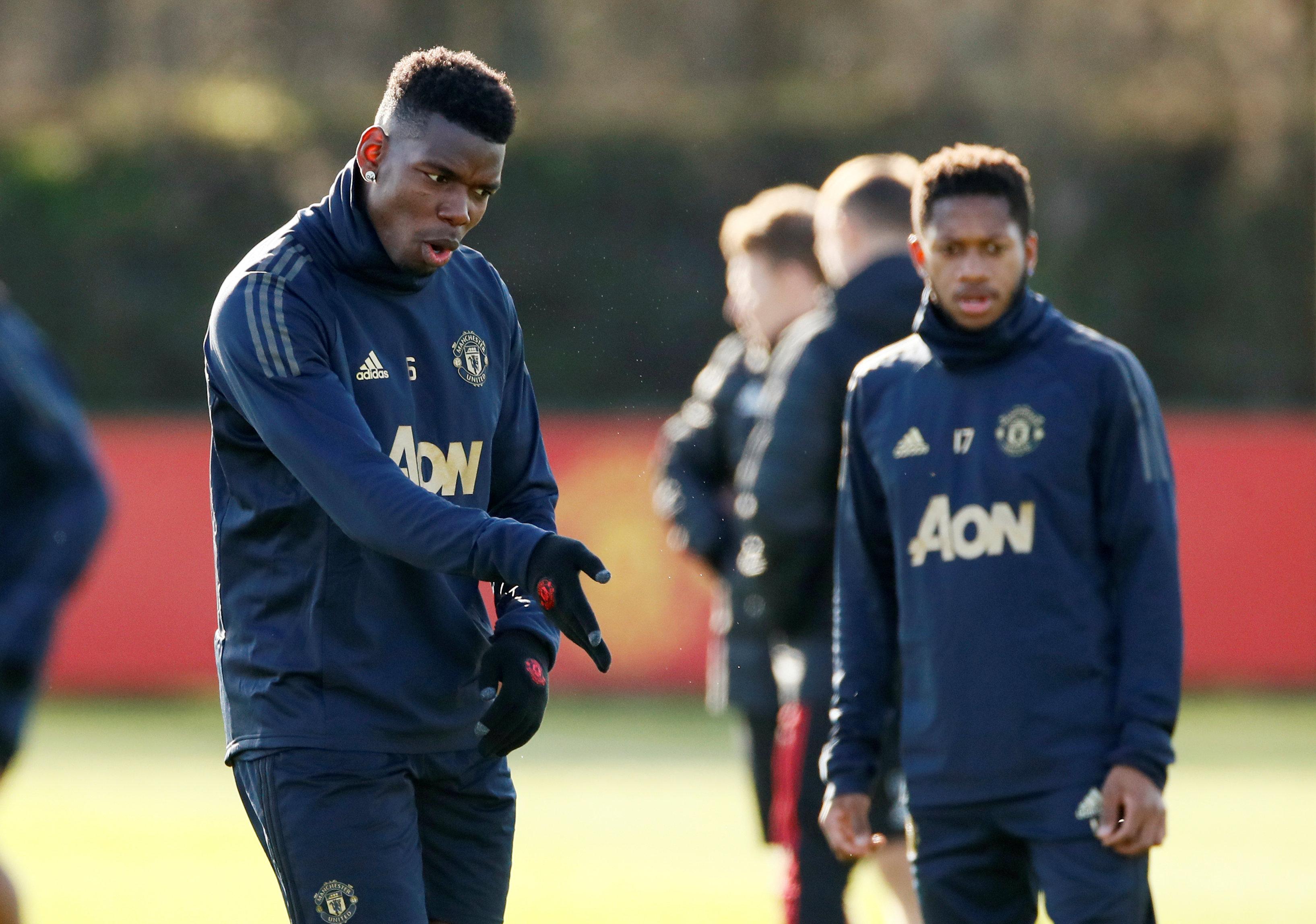 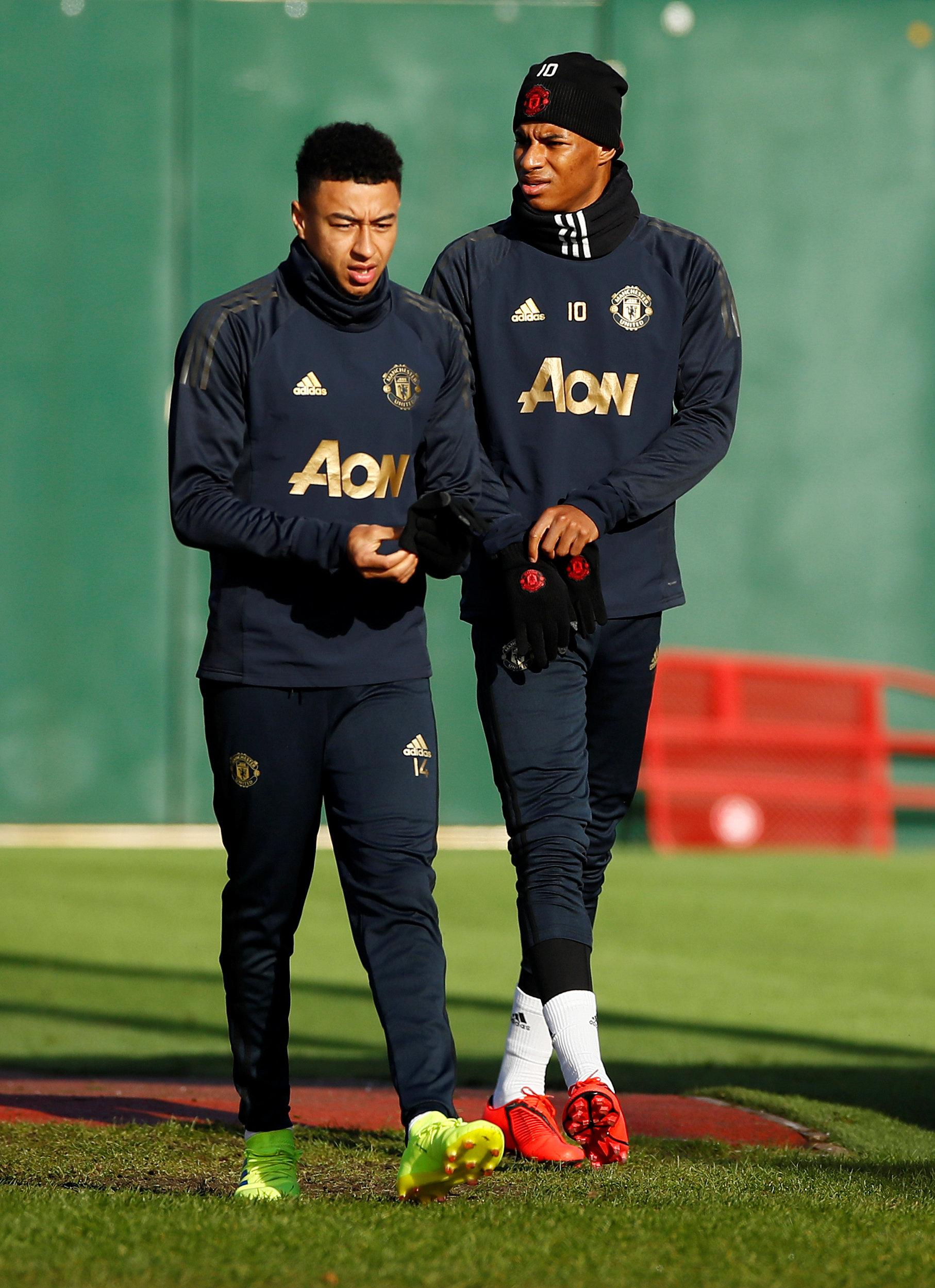 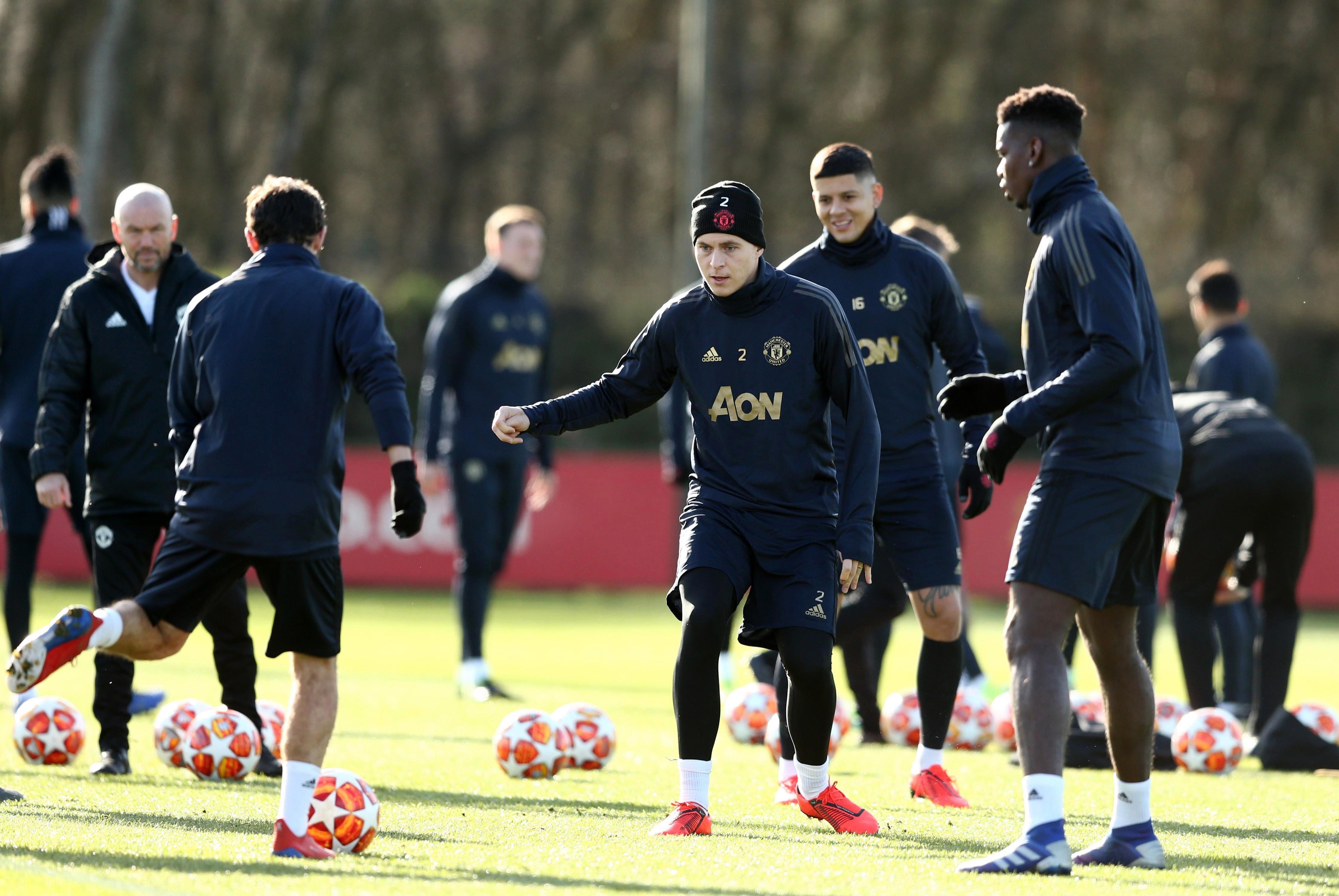 The England striker wasn't risked with a dead leg but Solskjaer will be keen to use his pace to counter-attack Thomas Tuchel's side.

Two notable absences from training were defenders Antonio Valencia and Matteo Darmian who look to have no part in Solskjaer's future plans.

United head into the content in a rich vein of form having picked up 25 points from a possible 27.

And the gaffer insists he will rotate his side again their the first-leg of their Champions League encounter. 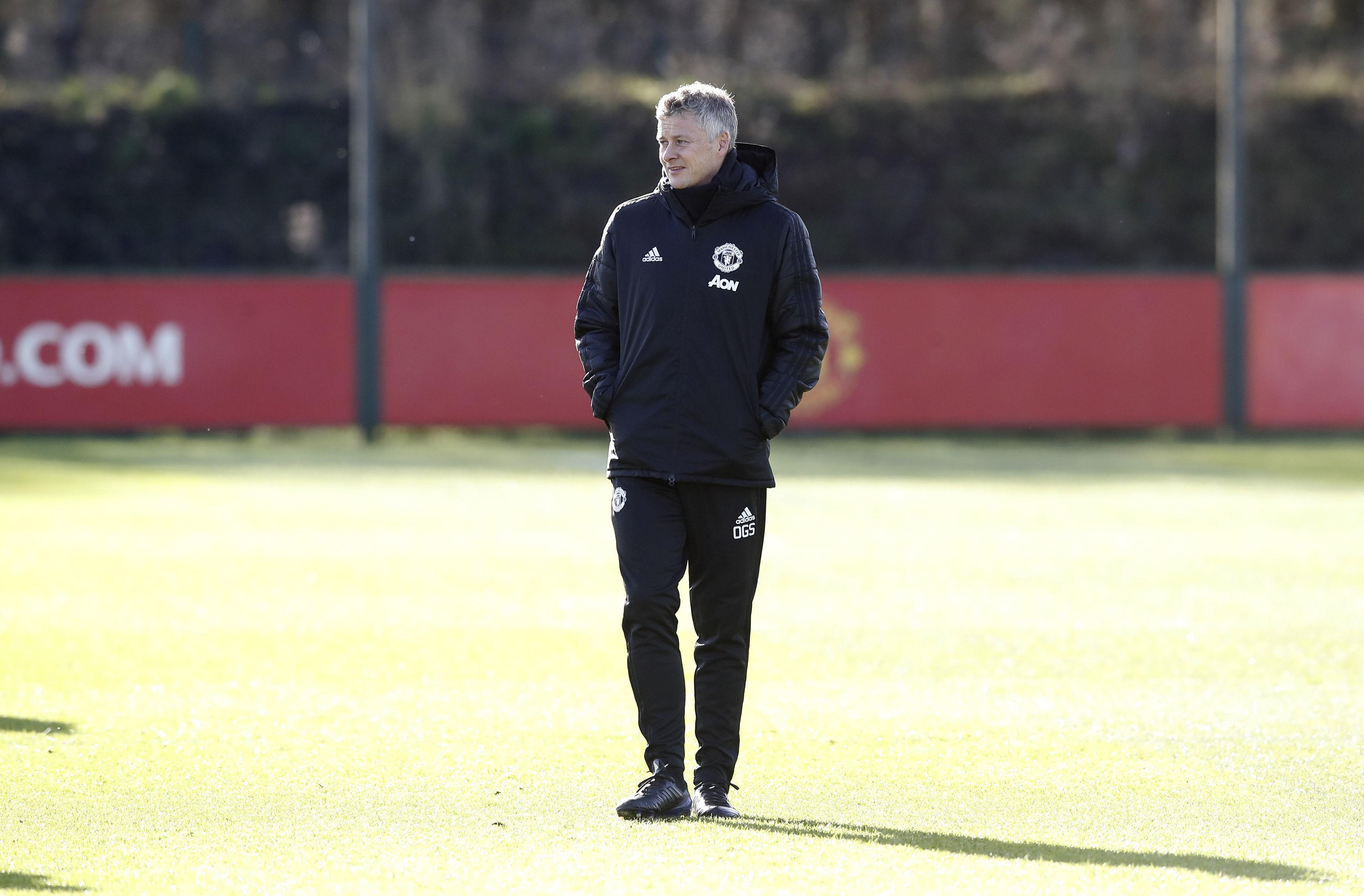 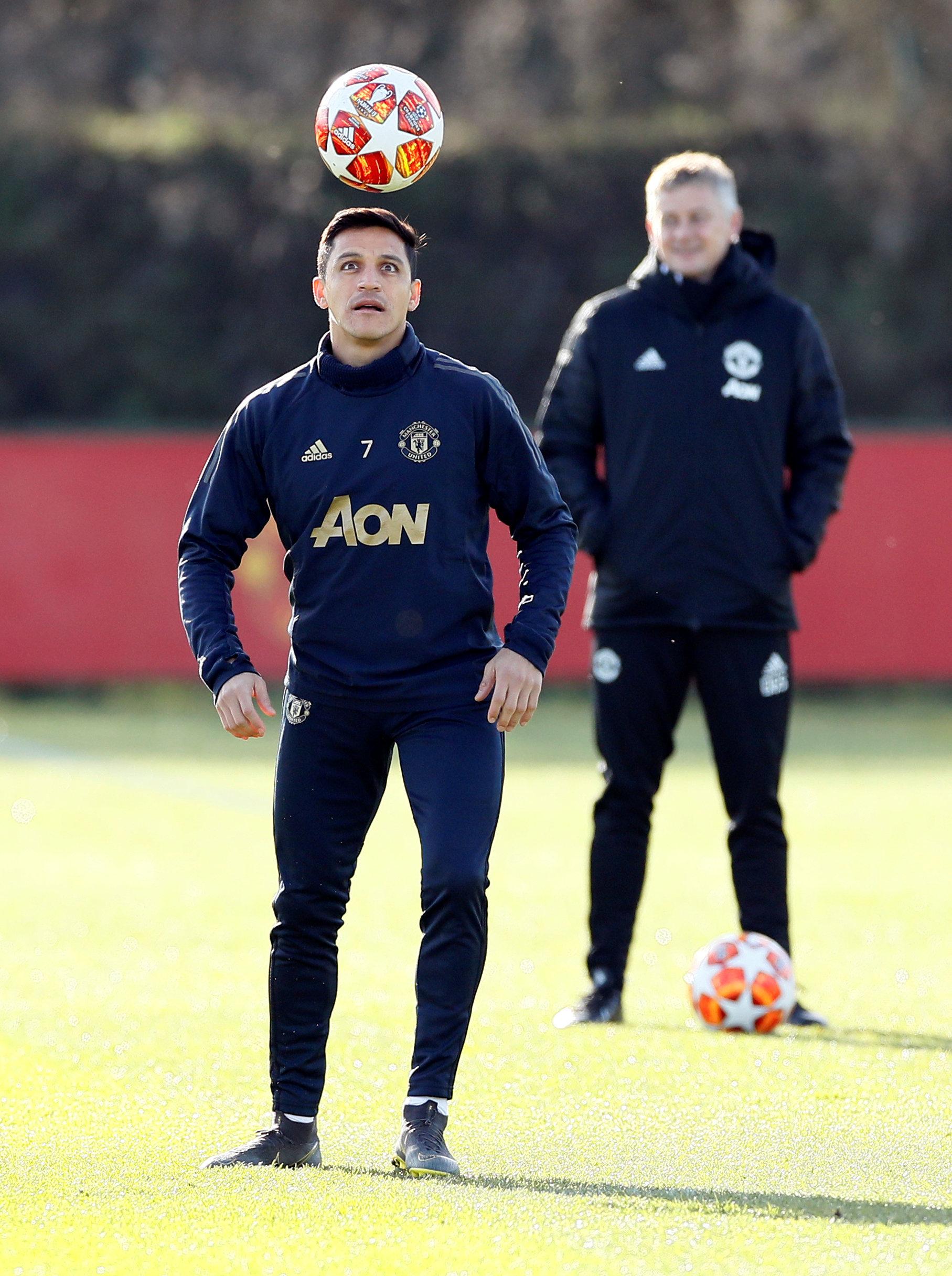 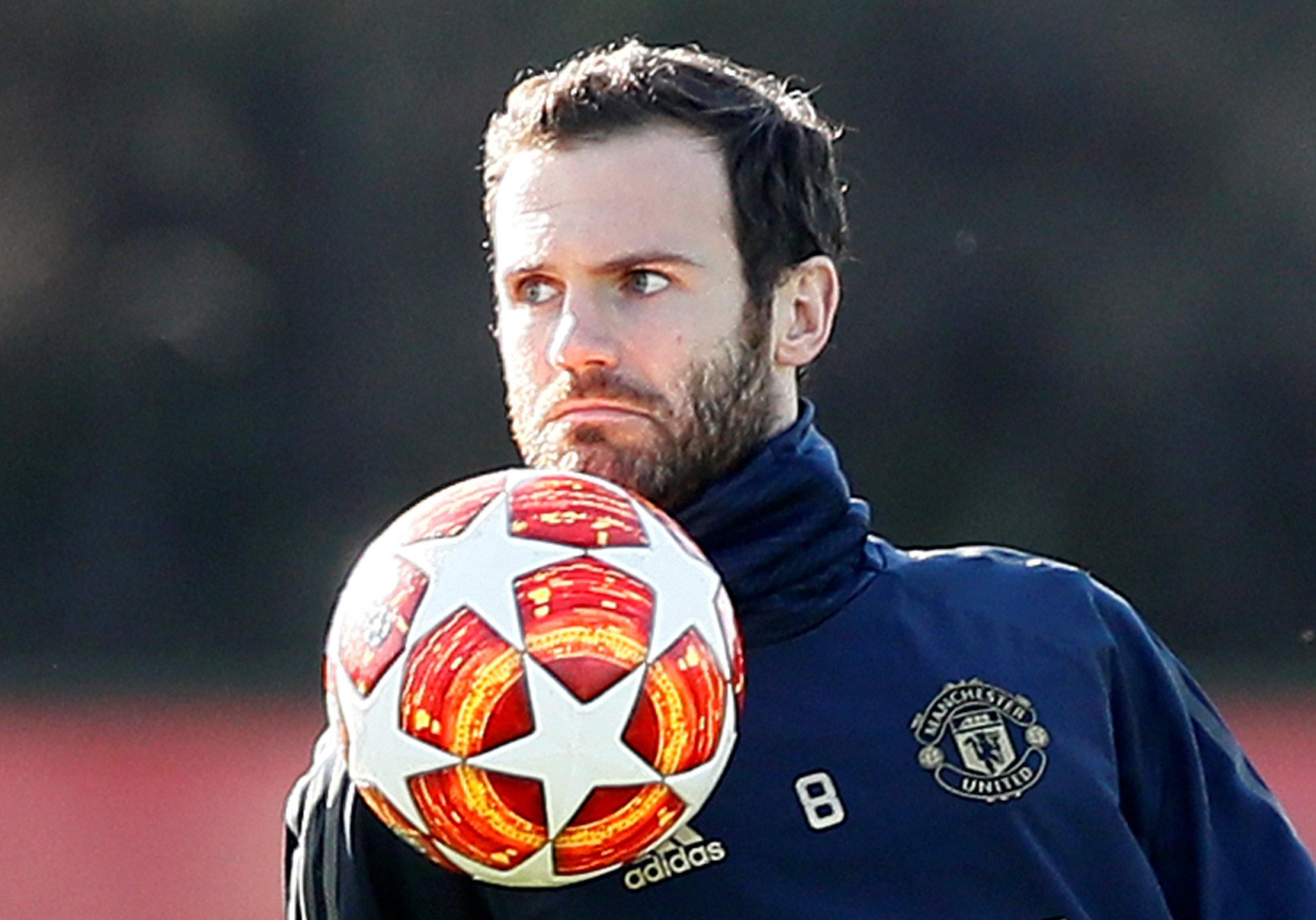 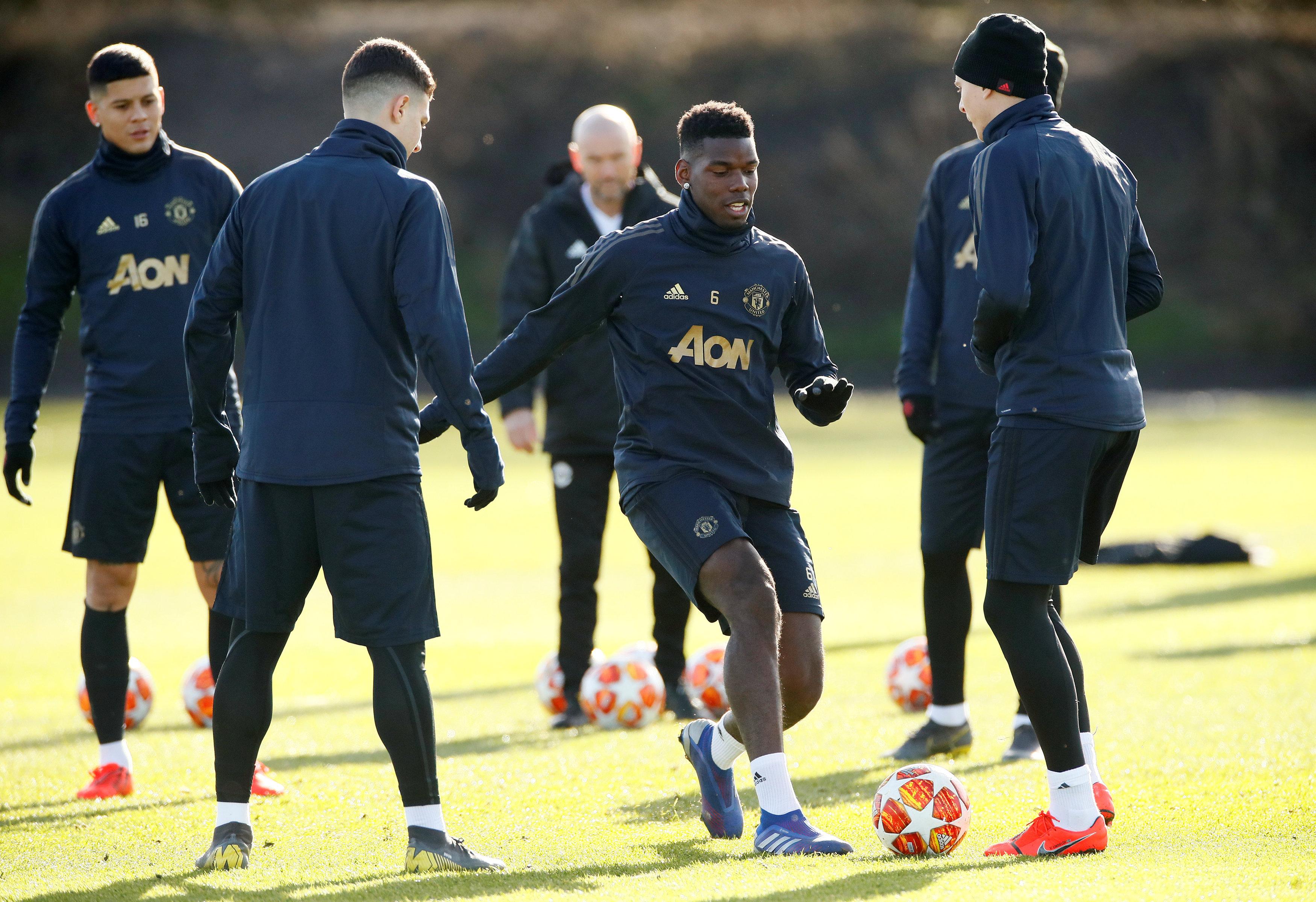 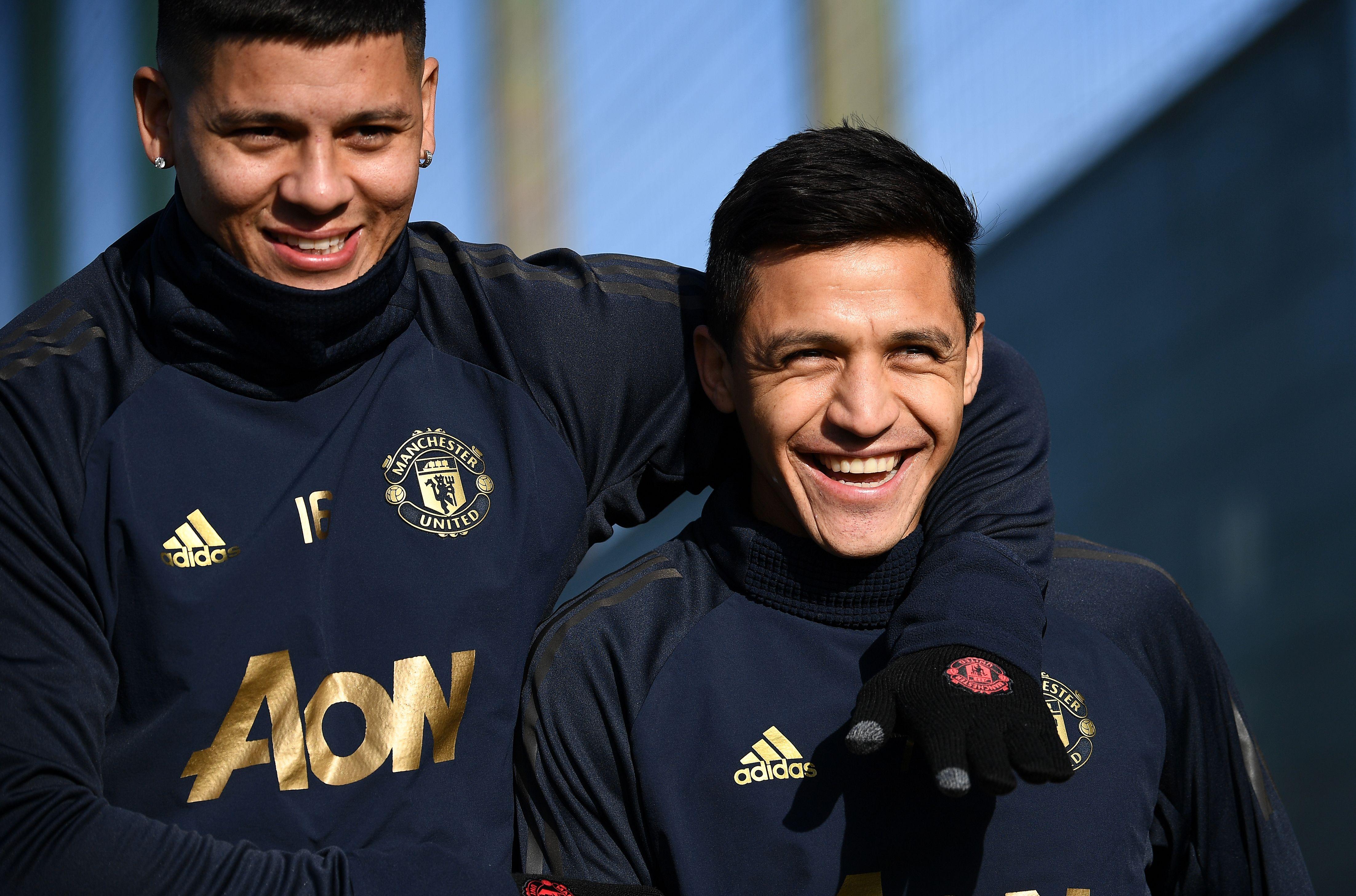 He said: "It's a squad game," Solskjaer stressed of his rotation. "And today, of course, it's a chance for everyone to say, 'I want to play on Tuesday night' because it's a big game.

"You've got to trust the players, because the league is vital for us, but it's a chance for them to say, 'I should play on Tuesday'. I've been in that situation a few times myself and it's about who grabs it.

"It would be a risk to play the same XI as the last game, but this is a squad game. If we are going to be successful this season we need everyone to contribute and everyone in the squad knows they've got a chance to contribute if it's now or next week or the week after.

"You've just got to be ready when you get the chance. That's how, when I played, the manager was always assuring us when you're a part of this squad you're important for us.