The Frenchman has been assured of his future under interim boss Ole Gunnar Solskjaer and has put pen to paper on a new deal taking him to 2024. 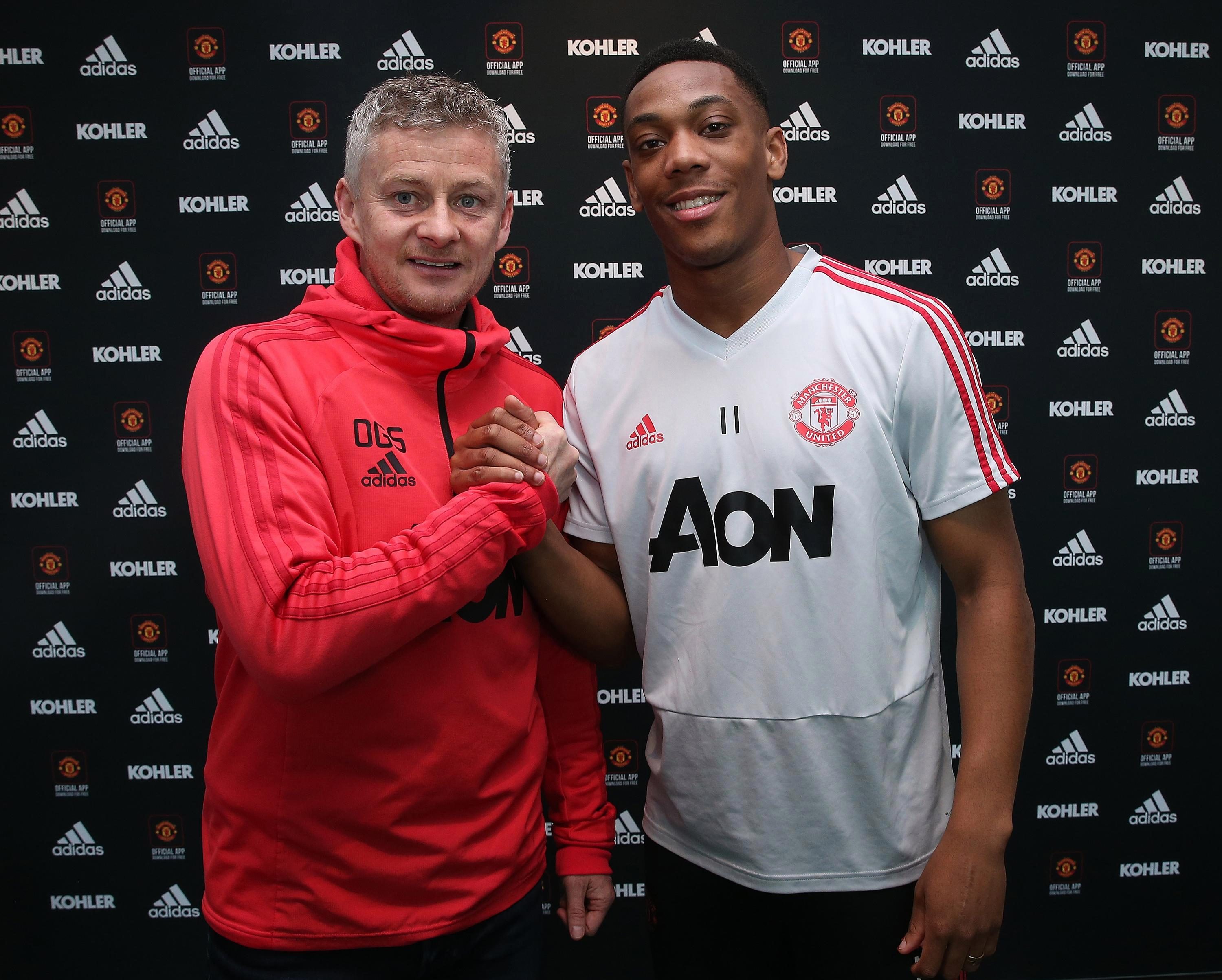 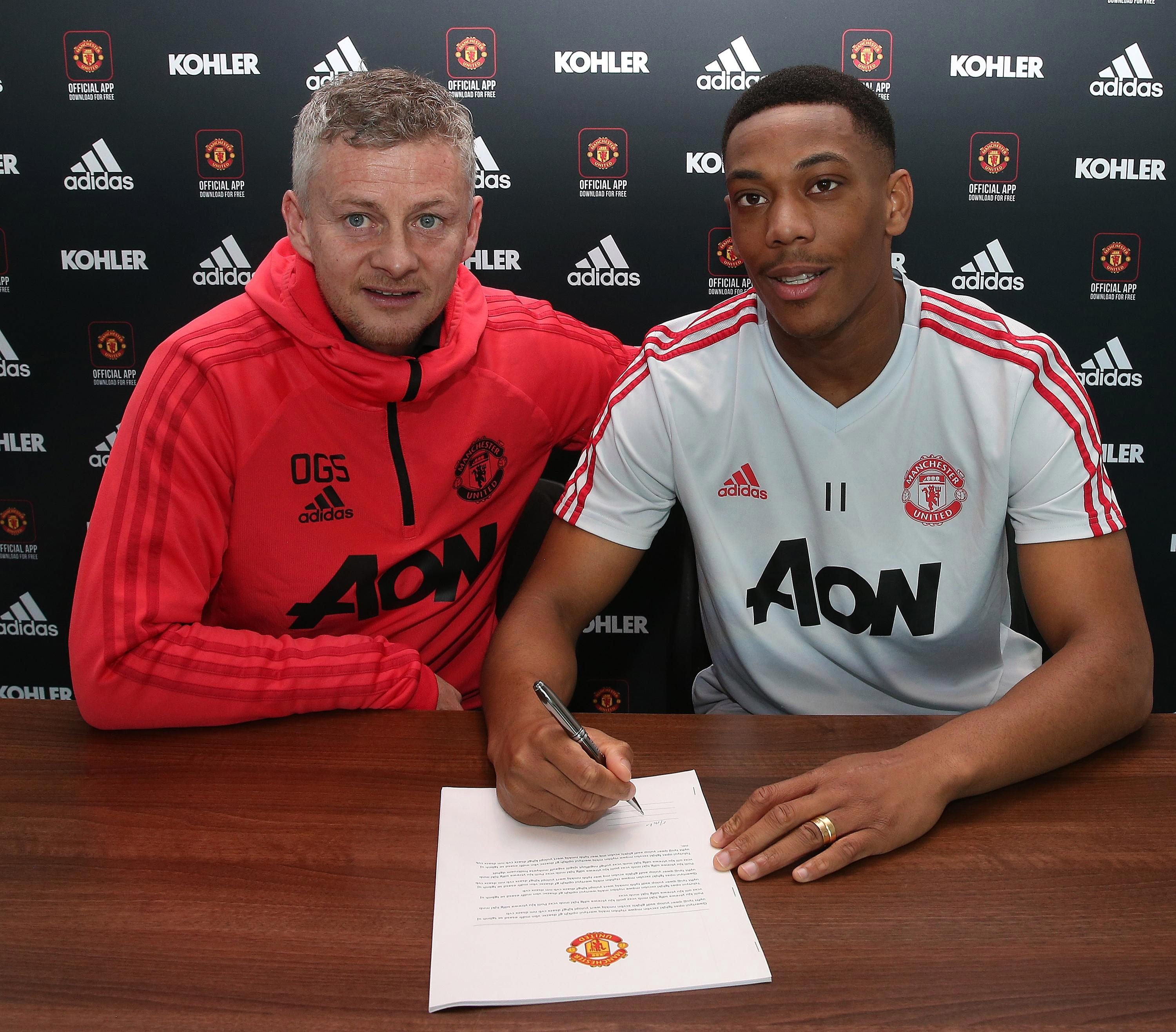 After missing out on France's World Cup-winning squad, and falling out of favour under Jose Mourinho, the former Monaco man has gone on to thrive under Solskjaer.

He has ten goals in all competitions for United this season — and the Red Devils missed him on Tuesday as they drew 2-2 with Burnley.

Martial said: "I am loving my time at this club.

"From the day I joined I have been made to feel part of the United family and I have been incredibly humbled and overwhelmed by the warmth and love of our fans, who continue to amaze me with their support. 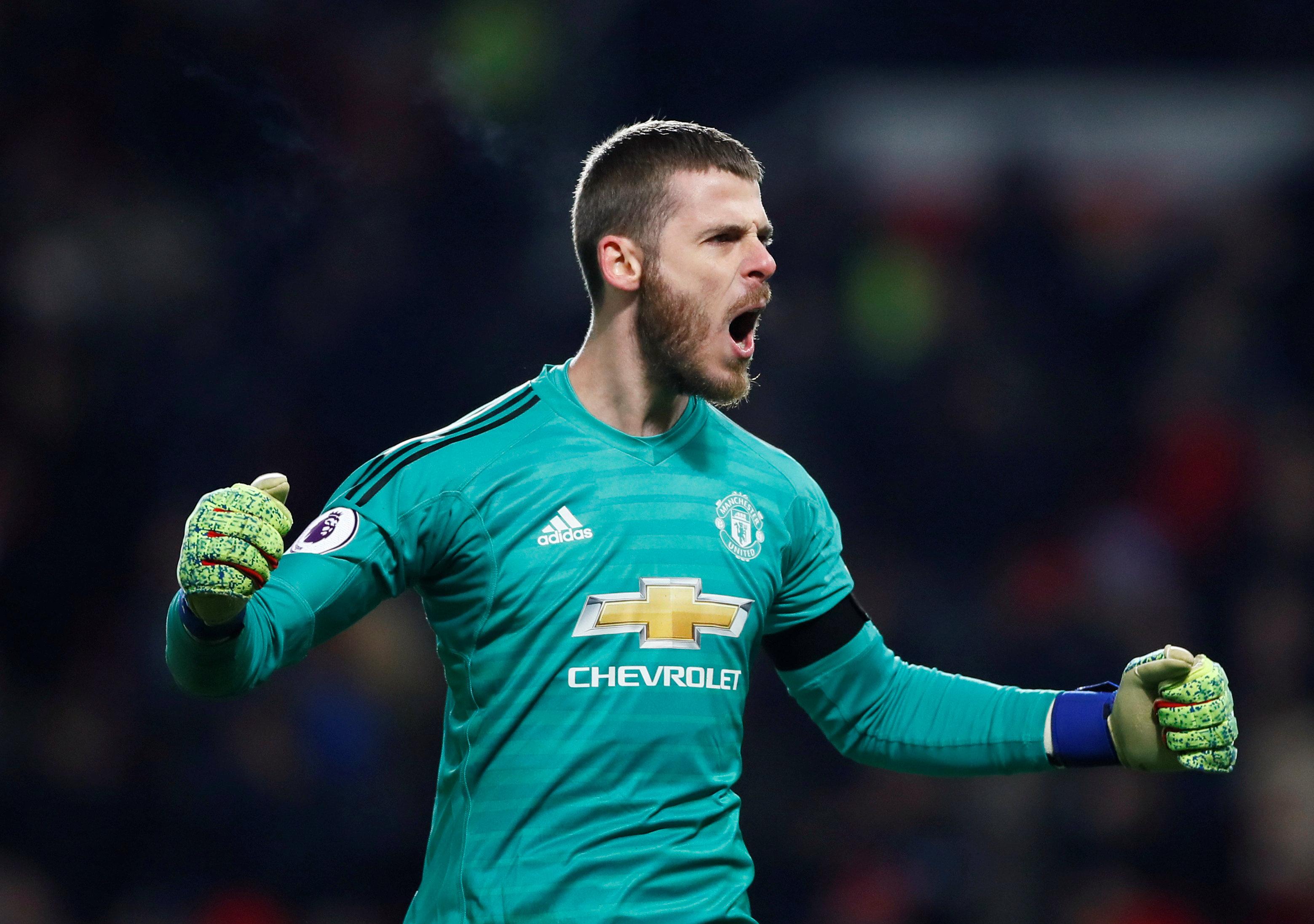 "I would like to thank Ole and his coaching staff for their belief in me and for helping me to take my game to the next level.

"This club is all about winning trophies and I am sure the next piece of silverware is not that far away."

Solskjaer and Ed Woodward will hope the new deal secures the long-term future of the club.

David De Gea is the next player United are desperate to tie down to a long-term deal — with Marcus Rashford sure to follow. 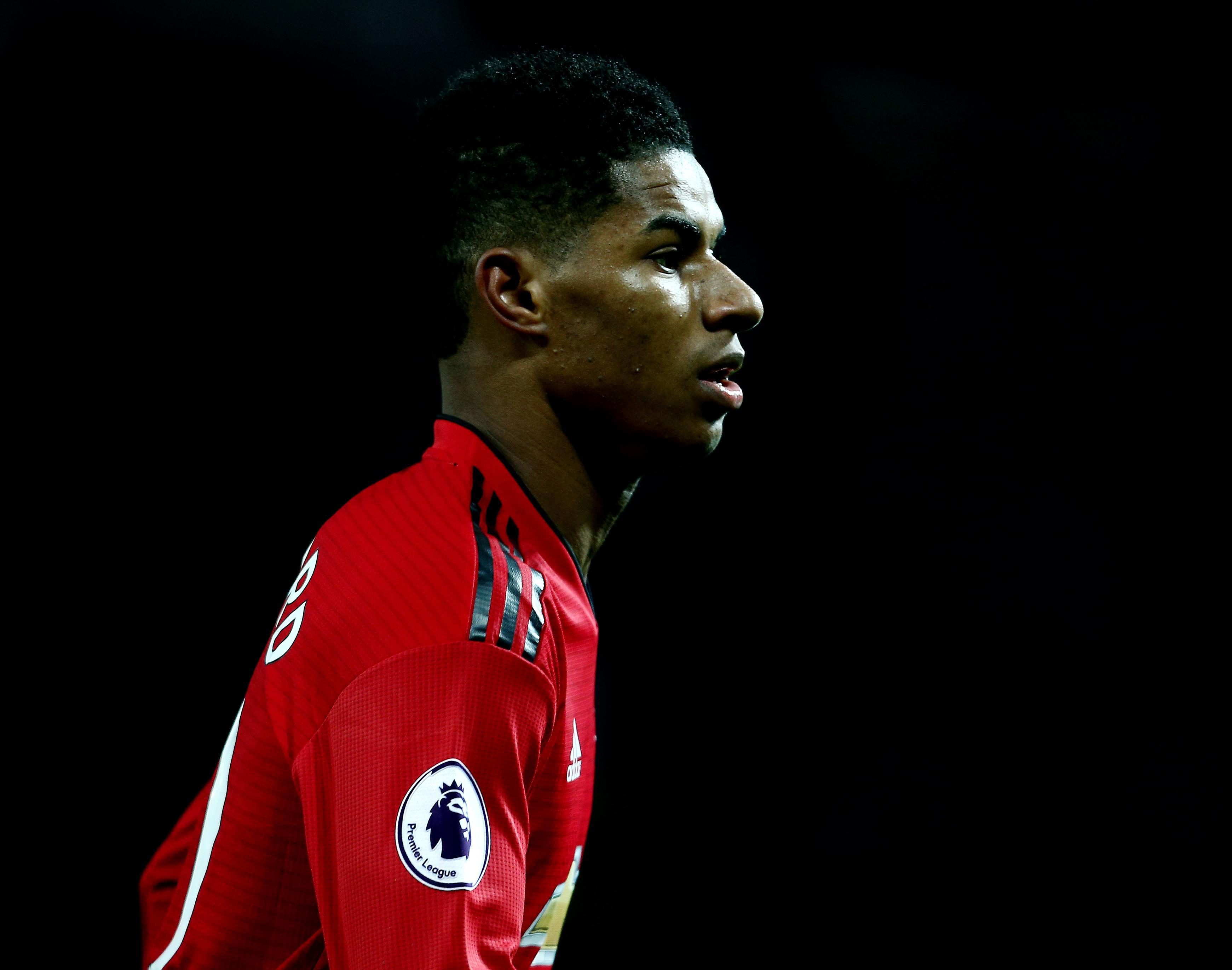 Although, as SunSport revealed today, Rashford is attracting interest from Real Madrid, who would be prepared to pay £100million for the England striker.

Solskjaer said: "Anthony is one of those naturally gifted players that any coach would love to work with.

"For a young man, he has a good footballing brain which, when coupled with his exceptional talent, makes for a player with an exciting future ahead of him.

"This is the perfect club for Anthony to progress his development as a top-class forward and we are all delighted he has signed a long-term deal."

Ashley Young also looks set to sign a one-year extension at United despite interest from Inter Milan in the 33-year-old full-back.