The French keeper won two Premier League titles with United in 2001 and 2003. 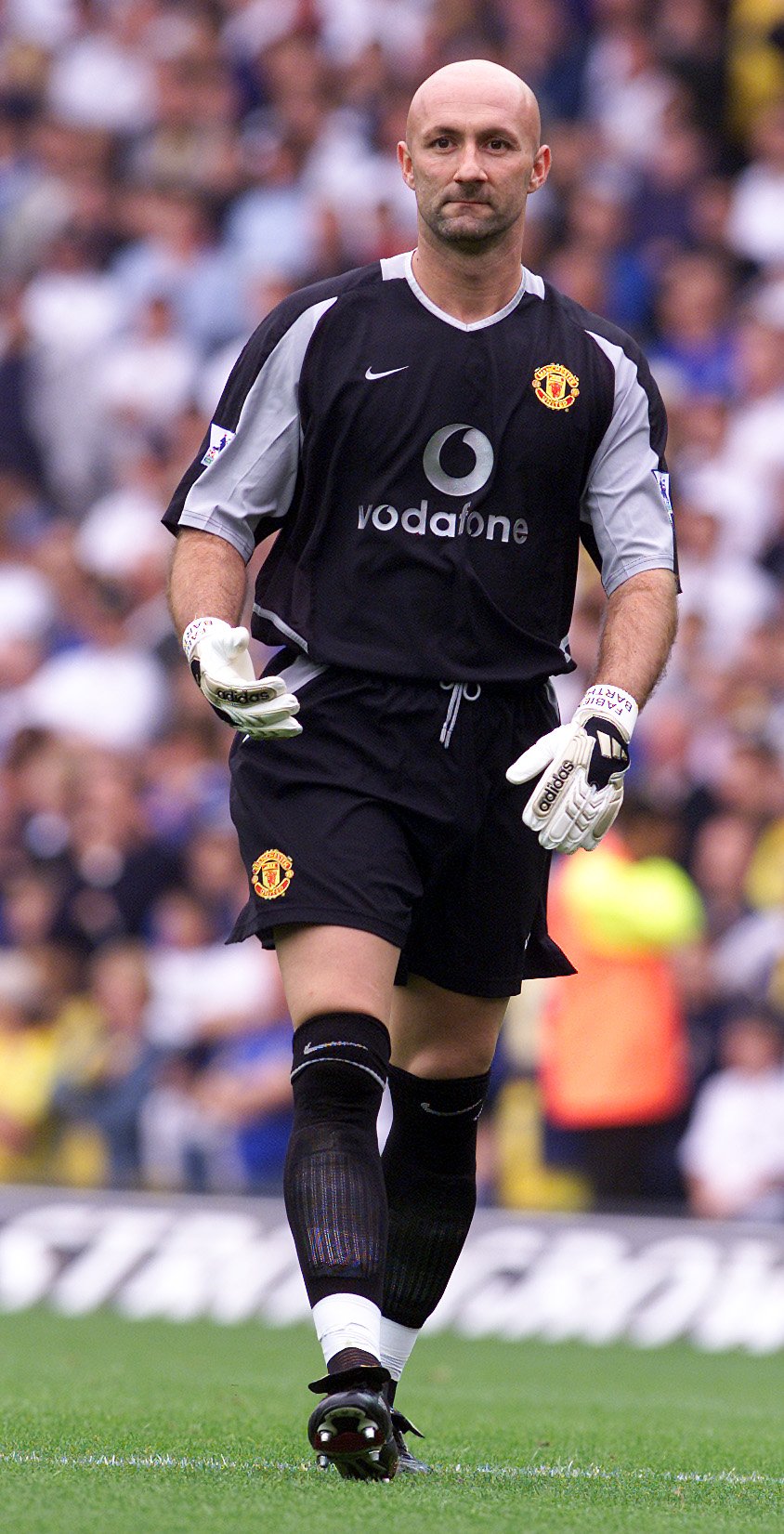 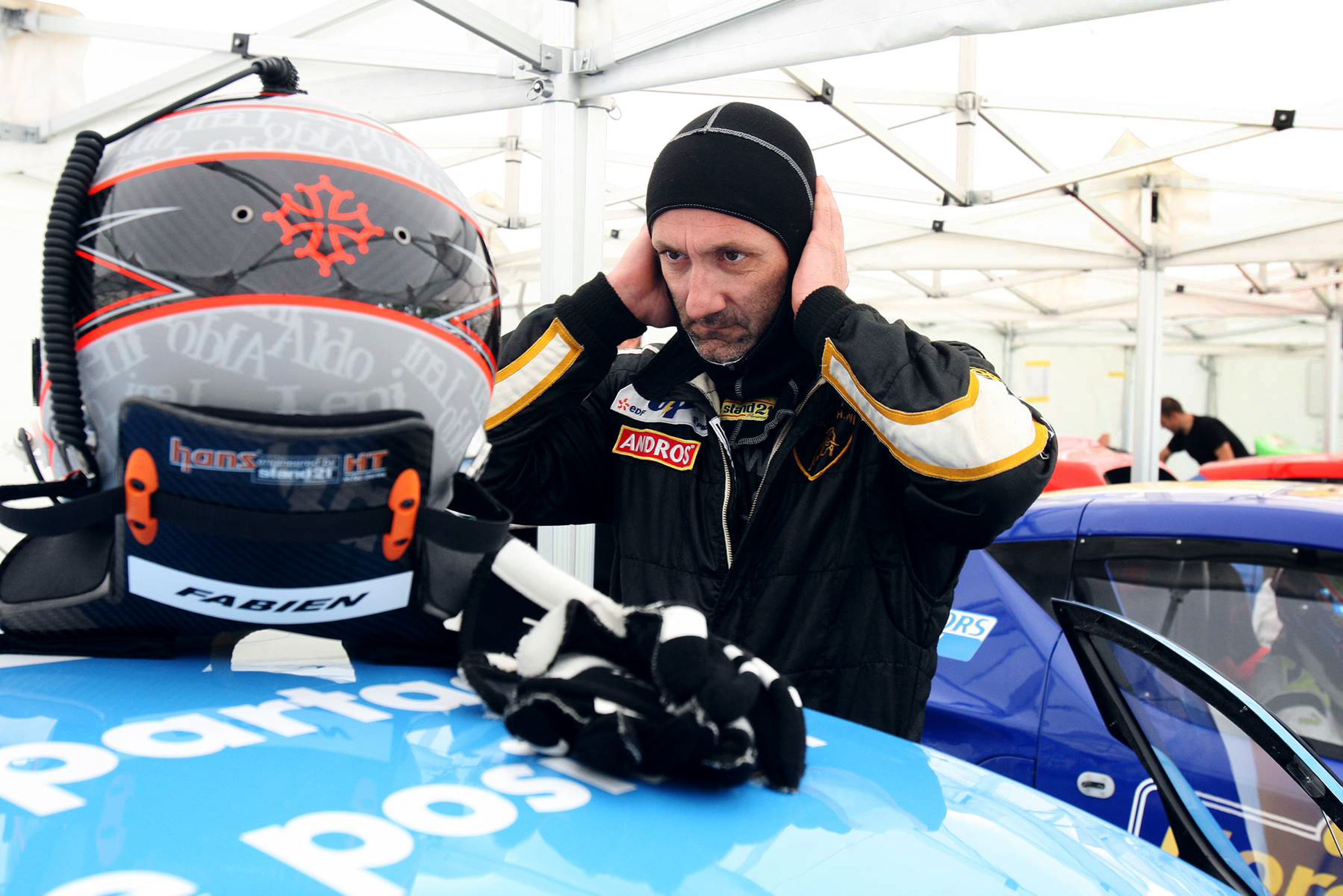 Barthez won the 1998 World Cup and Euro 2000, and also played for Marseille, Monaco and Nantes before retiring in 2007.

The 49-year-old went on to have a career in motorsport, taking part in a host of events.

Barthez has now returned to Ligue 1 Toulouse, his club between the ages of 15 and 21, to work as a goalkeeping coach.

The 87-cap international said: "My pure passion has driven me to involve myself as a consultant.

"I want to transmit and share my vision of the keeper's role in its entirety, together with the coaching staff, for the benefit of Toulouse's goalkeepers.

"I want to thank the president, Damien Comolli, the directors and coaches, for their trust and their welcome." 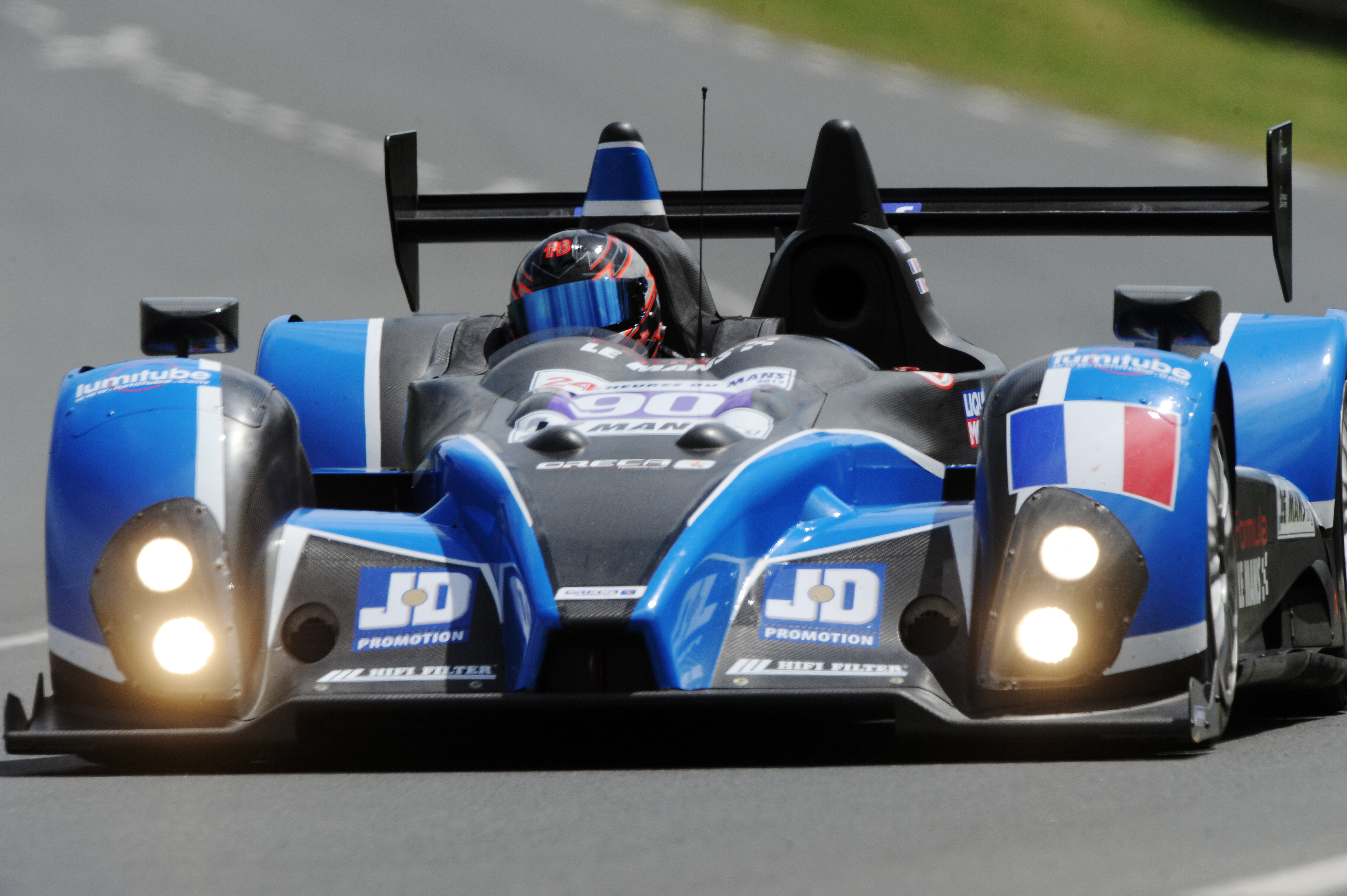 Toulouse said in a statement: "He will enrich our club with his experience, technical skill and knowledge."

Barthez became known for his eccentric form while at Old Trafford.

He made 149 appearances for Sir Alex Ferguson's side before leaving for Marseille in 2003.