AXEL TUANZEBE took technology in football to another level in Manchester United's defeat on Tuesday – by donning a smart strap.

The defender played the full 90 minutes as the Red Devils went down 2-1 to Leicester at Old Trafford. 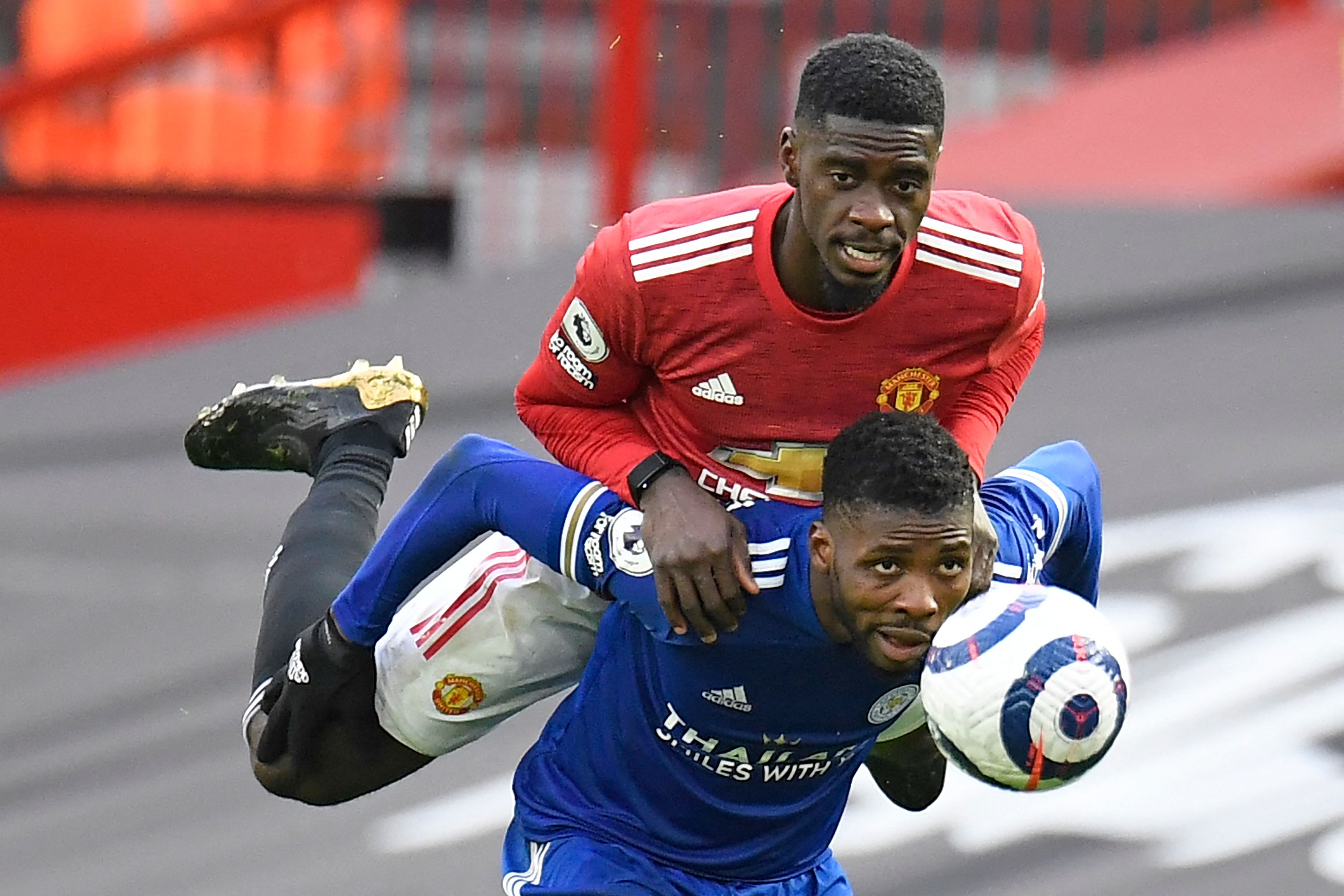 And eagle-eyed fans noticed a black strap on his wrist concealed by his sleeve.

While it had the appearance of a watch it was in fact a performance tracker with the waterproof strap picking up data on muscle strain, heart rate and even sleep metrics.

Fans chuckled that Tuanzebe was simply counting his steps during the loss.

Twitter user Jake wrote: "Gotta get those steps in."

Tuesday's game was Tuanzebe's second Premier League start of the season and the other also ended in defeat, as Sheffield United won 2-1 at Old Trafford.

Caglar Soyuncu headed Leicester into the lead in the second-half and saw out the win, handing Manchester City the title in the process.