MANCHESTER UNITED are planning to loan out Brandon Williams to a Premier League club this summer, according to reports.

Williams was wanted by multiple clubs in January, including Southampton and West Ham. 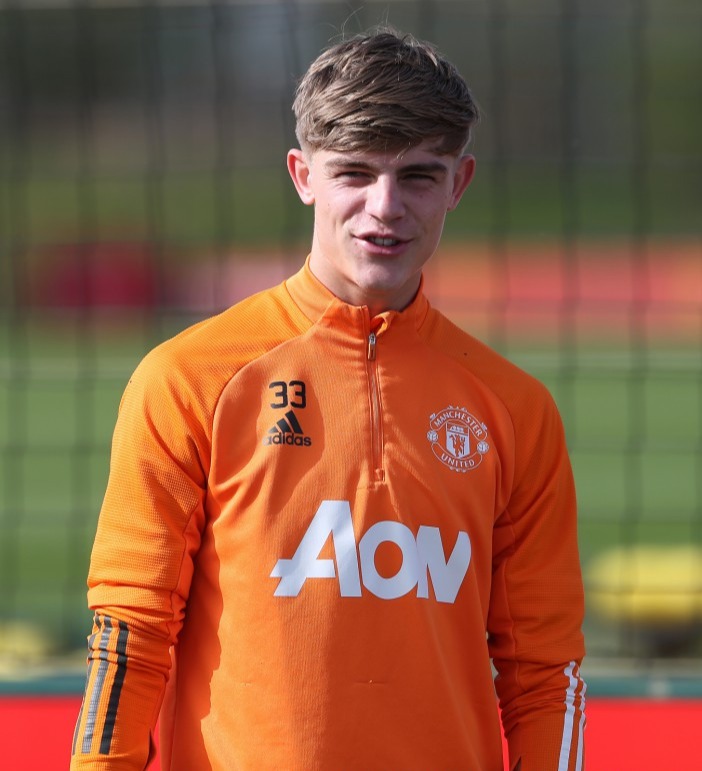 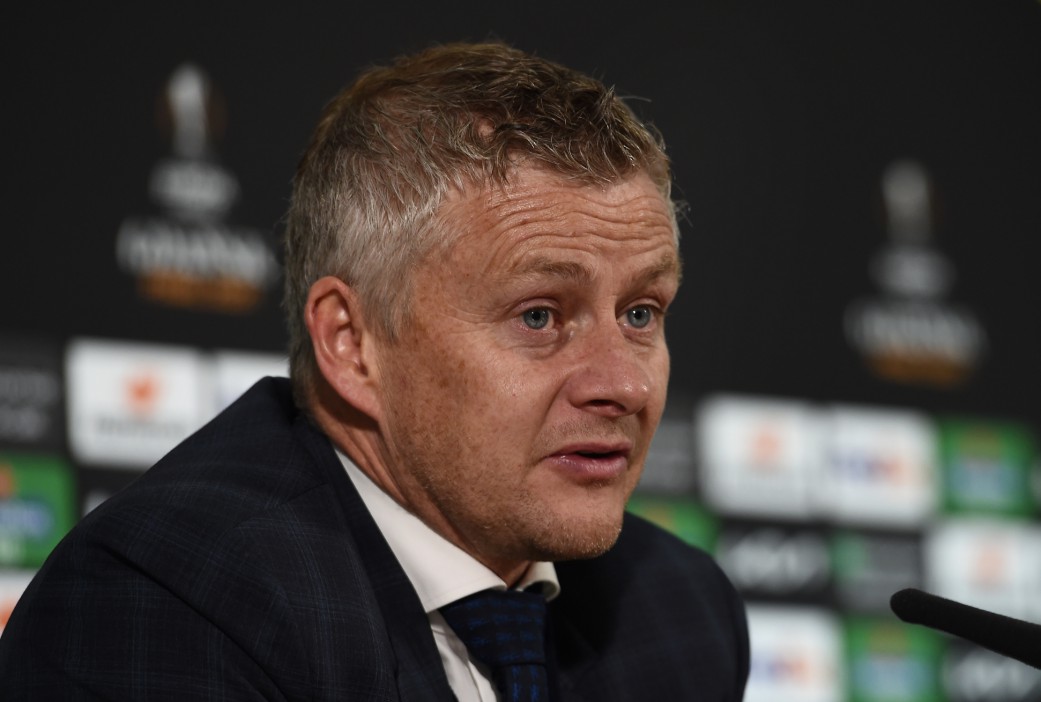 But Ole Gunnar Solskjaer prevented Williams' departure as he wanted to keep him as a back up option.

But the United boss is now confident he has enough cover at left-back so is willing to let Williams leave on a temporary basis, according to the Mirror.

And Solskjaer reportedly believes the full-back could benefit from regular Premier League football.

The youngster, 20, struggled for game time last season after enjoying a breakthrough campaign in 2019/20.

The arrival of Alex Telles last year limited Williams to just 14 appearances in all competitions – four of those came in the Premier League.

Luke Shaw's strong form has kept Williams out of the side, with the England international barely missing a match last term.

A move to Southampton or West Ham could suit Williams, and both clubs are still interested along with Premier League newcomers Norwich.

Williams is a product of the United academy and has been at the club since the age of seven.

A move away would present a big change for the starlet but team-mate Dean Henderson benefitted from multiple loan switches and Williams could use his experiences as encouragement.