The 21-year-old has been hailed as one of Austria’s biggest talents for years – and is already turning heads in the Bundesliga. 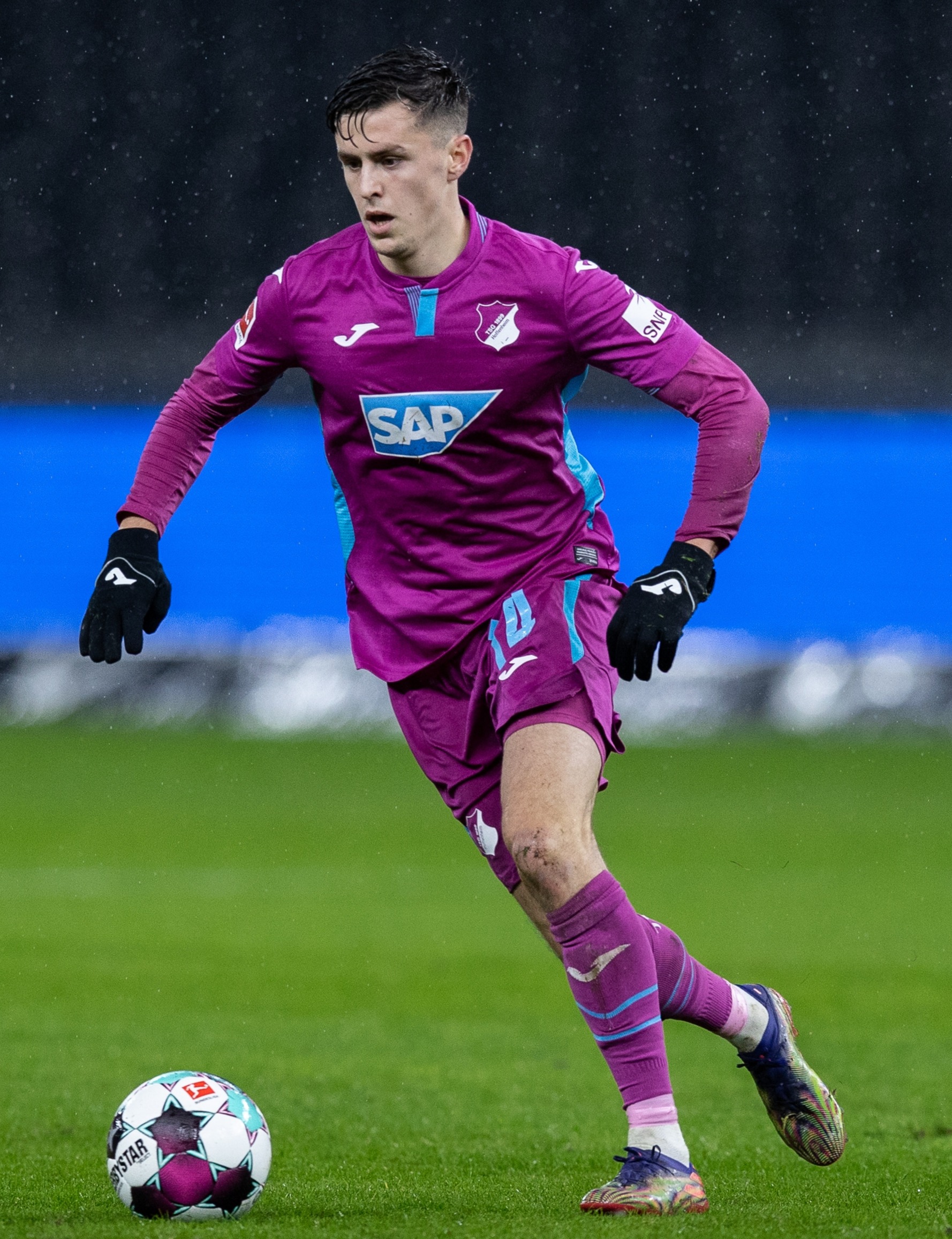 SunSport understands that United have been tracking Baumgartner closely with a view to bringing him to Old Trafford to bolster their attacking options.

A bid in the summer is most likely, but with the player’s contract running out in 2023, his current price tag of £16m is only going to increase.

And with Hoffenheim’s history of getting good value for money – such as £29m for Roberto Firmino and £40m for Joelinton – Old Trafford chiefs will be expecting tough negotiations.

Several other Premier League sides are also interested, but United are leading the way for the player that has been dubbed the new Michael Ballack.

Baumgartner joined Hoffenheim as a 16-year-old in the summer of 2017, and was given his league debut by former coach Julian Nagelsmann.

Since signing his first senior deal with Hoffenheim in January 2019, he hit the ground running with seven goals in 26 league appearances in his first full season.

He already has three goals in five assists in 17 league games this campaign, as well as two goals and two assists in the Europa League.

Baumgartner has represented Austria at every age group, before making his senior team debut in 2020 – grabbing his first two goals against Romania and Greece. 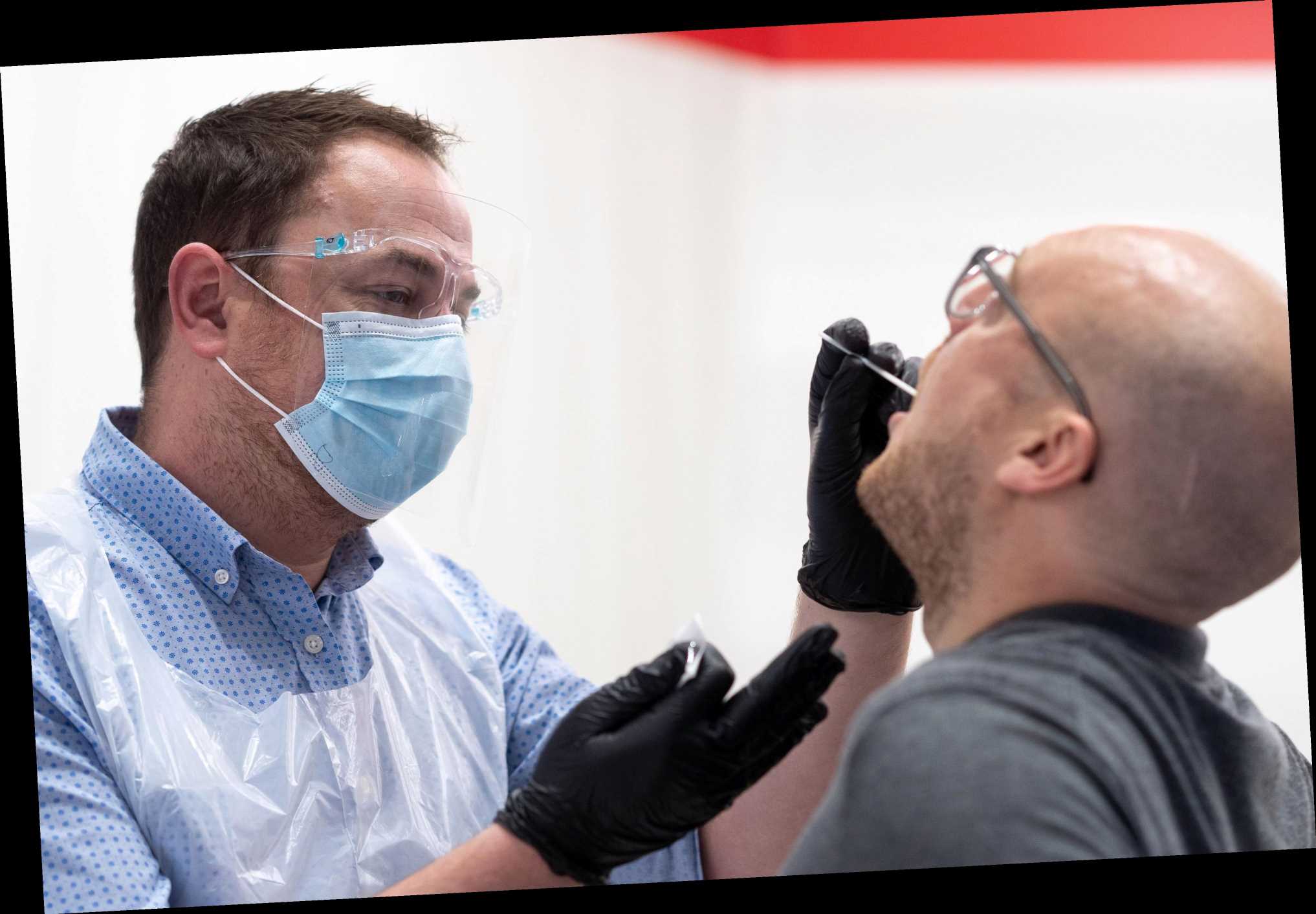