When Solskjaer came in following the sacking of Jose Mourinho it was with the intention of being a short-term arrangement while the club found the ideal candidate to lead the side next season. 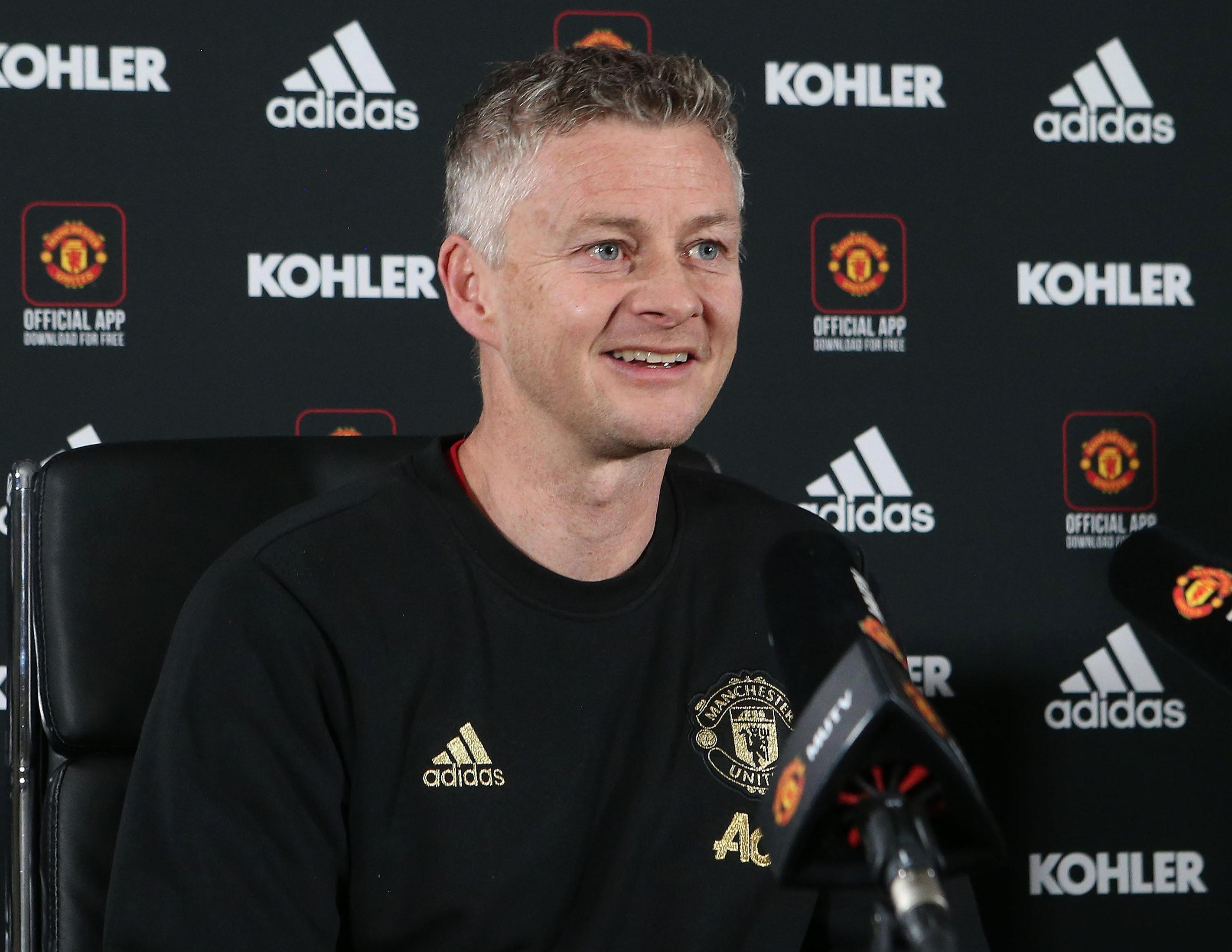 Tottenham boss Mauricio Pochettino was the clear first choice for the United board, who wanted to have the time ready to ensure they got their appointment right.

But Solskjaer's record since being named interim boss has suddenly pushed his own case to get the job on a full-time basis.

And causing Ed Woodward and the Old Trafford board to do some serious head scratching.

United legend Neville, speaking to Sky Sports, insists the club have to continue searching for an outside name for the time being, as well as considering Solskjaer.

Neville said: "It will be hard to ignore him. 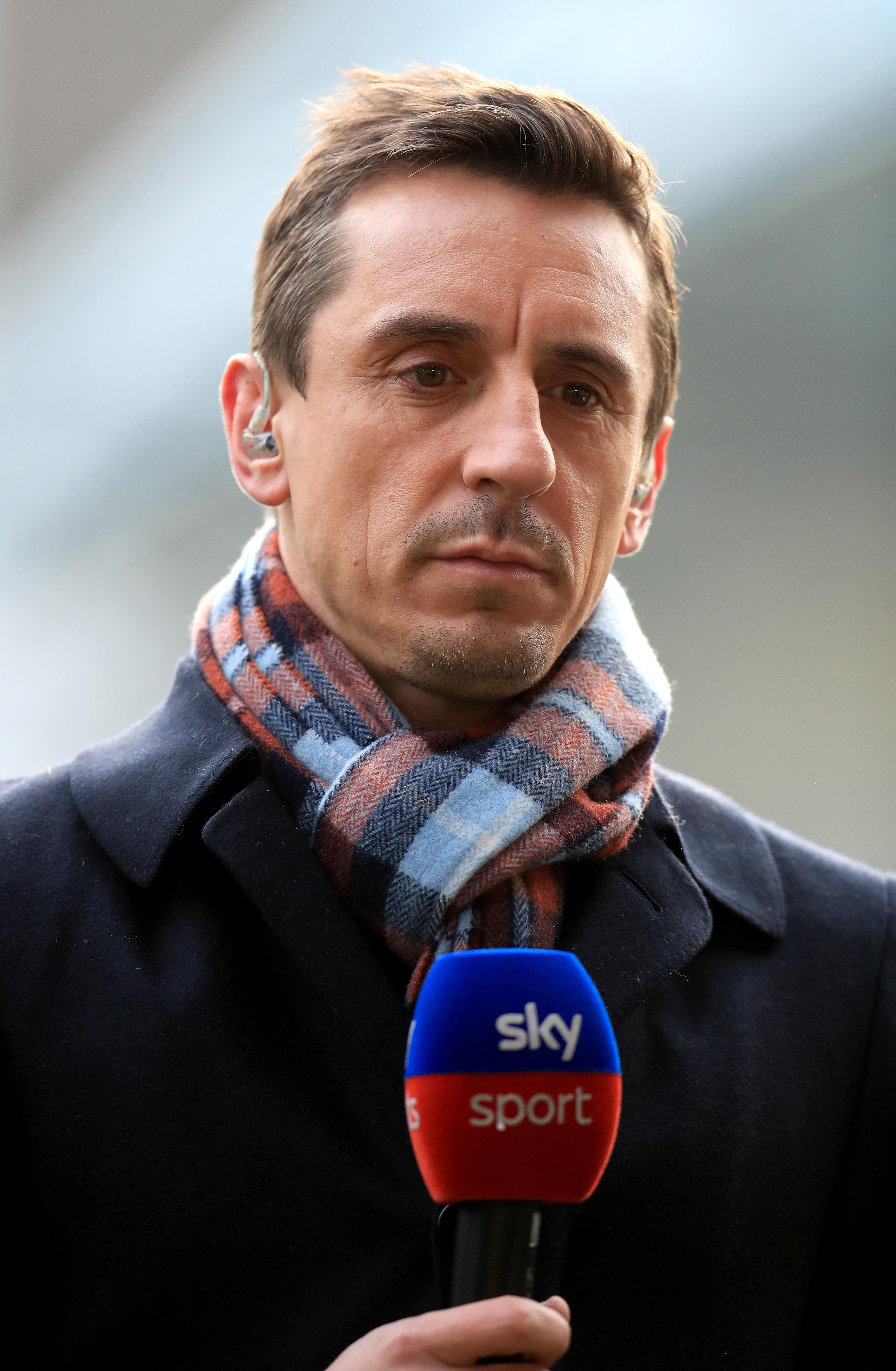 "Ultimately, what Man Utd were going to do six weeks ago was to scour Europe for one of the best managers in the world to take over in the summer.

"And they should still continue to do that because you do not know what is going to happen in the next three or four months.

"Because if Ole has the fans on his side, the players on his side and most importantly he has got the results to the level they have got now, then it will be incredibly difficult for the board at Man Utd to look anywhere else.

"However, if they have got one of the best managers in the world secured as well, then there is that dilemma as to whether they go with that.

"They have tried that the last couple of times with Louis van Gaal and Jose Mourinho and it did not work out.

"So I think that Ole is in with a real shout, particularly with the results so outstanding, the football is better and the fans feel a lot better over there at Old Trafford and the judgement should be made in March, April, May and not really for today."