ONE lucky Manchester United fan is counting his cash after winning a staggering £21,400 from a £20 bet. 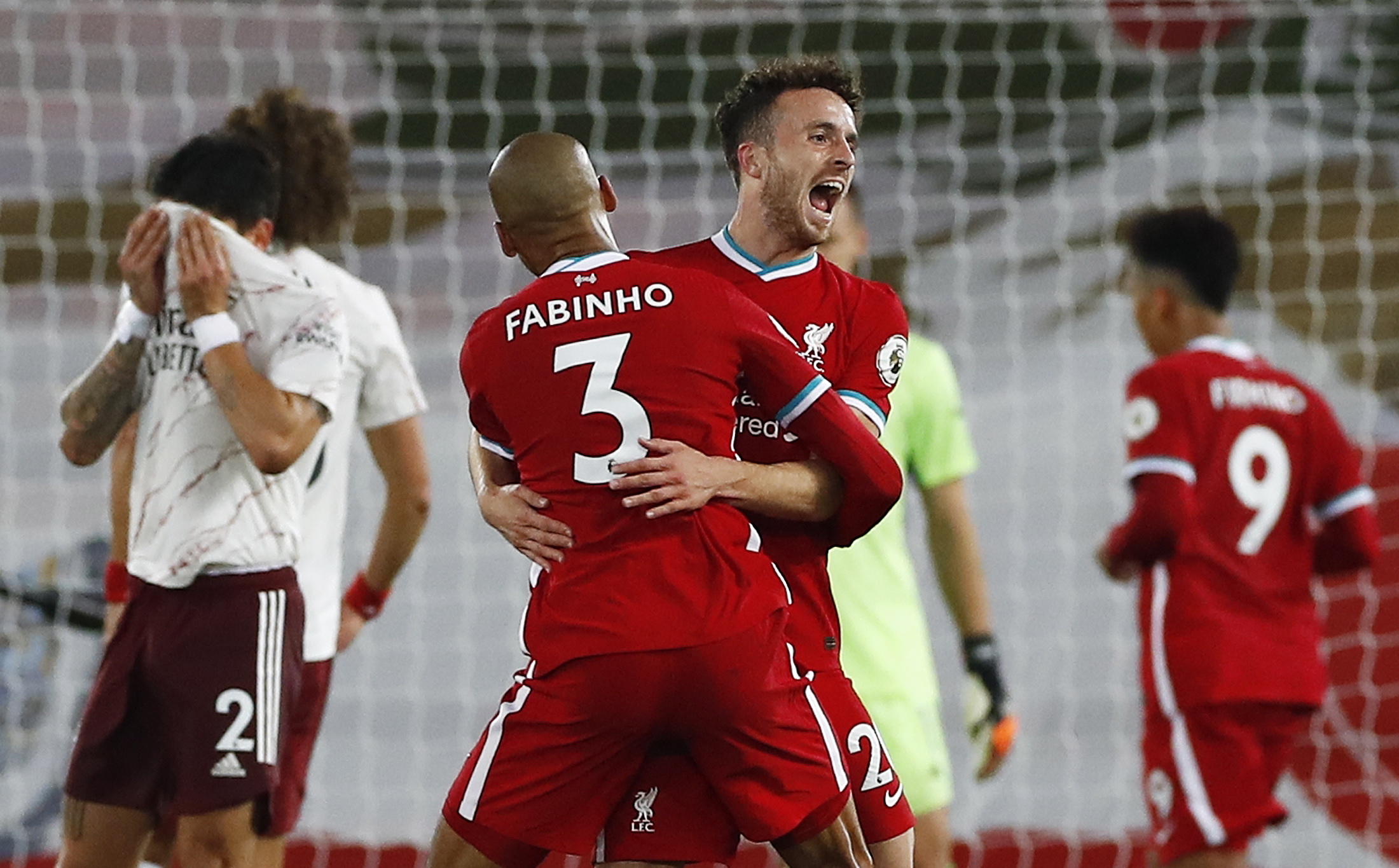 His first bet was Jack Grealish to score first against Fulham at odds of 15/2.

When that cashed in, he was left with an unlikely 125/1 outside shot.

Unbelievably the Frenchman scored against the run of play on 25 minutes before Sadio Mane, Andrew Robertson and Diogo Jota's 88th minute goal left him celebrating.

Wayne told the Manchester Evening News: "I had a very busy day working the high-rise cranes in North Wales, and I only had ten minutes or so to get these two bets on.

“I was checking out the games quickly, and thought Grealish would score first because he’d be looking to get selected for England. 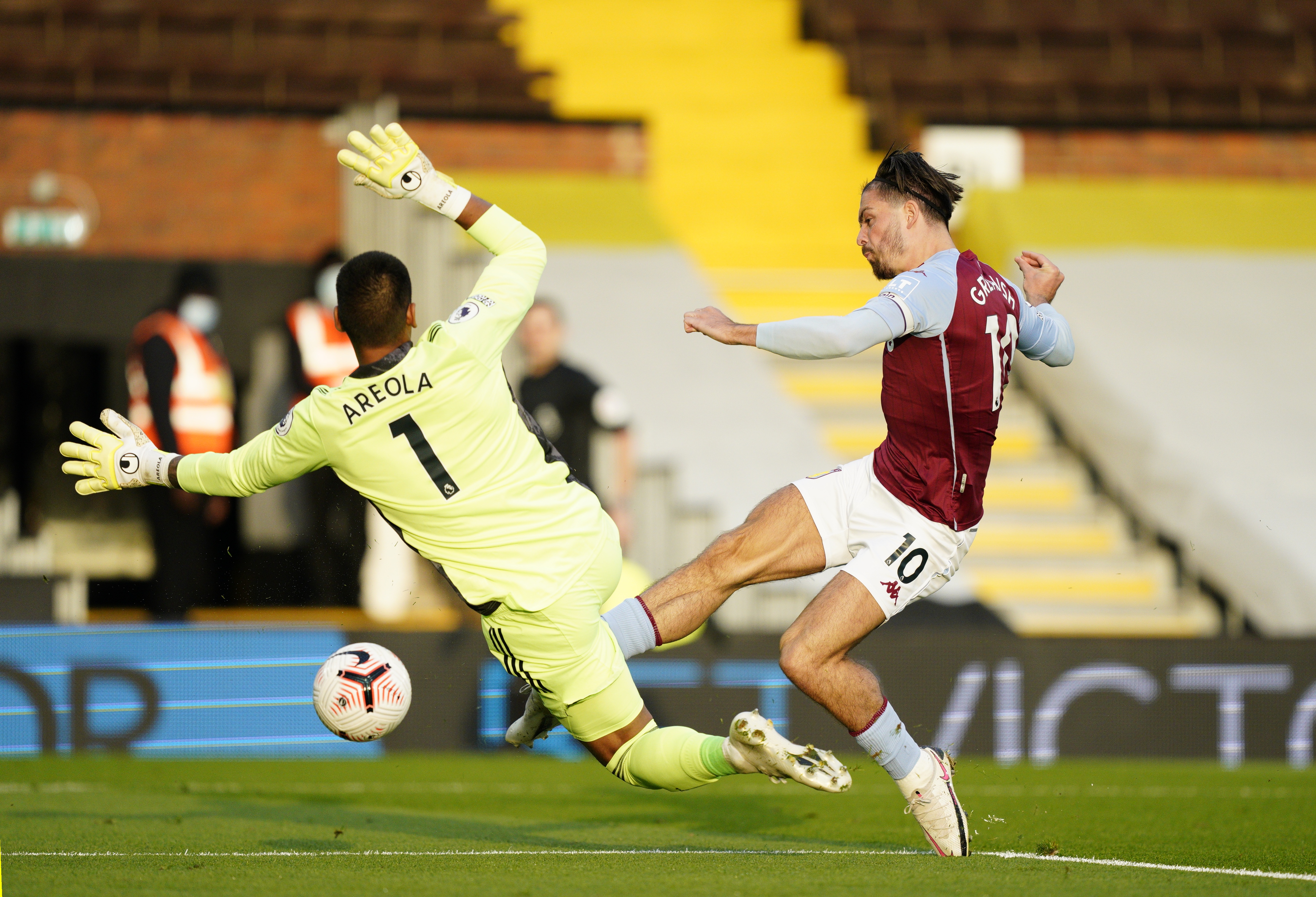 “Regarding the game at Anfield, I always think that Lacazette takes three or four games to get into his stride and that Virgil van Dijk always starts slowly. That was my thinking.

"Even though I’m a big Manchester United supporter I know that Liverpool are more than capable of getting back into the game, even if they go behind early on.

“You have to be realistic and accept that Liverpool as champions are far better than United at the moment. Eventually, we will get back, but not necessarily this season!”

Wayne also £7,000 two years ago when he bet £10 on Chris Smalling to score the winner and United to beat rivals Man City 3-2.