The Special One was battling to save his job at Old Trafford earlier in the season after overseeing the club’s worst league start in 29 years. 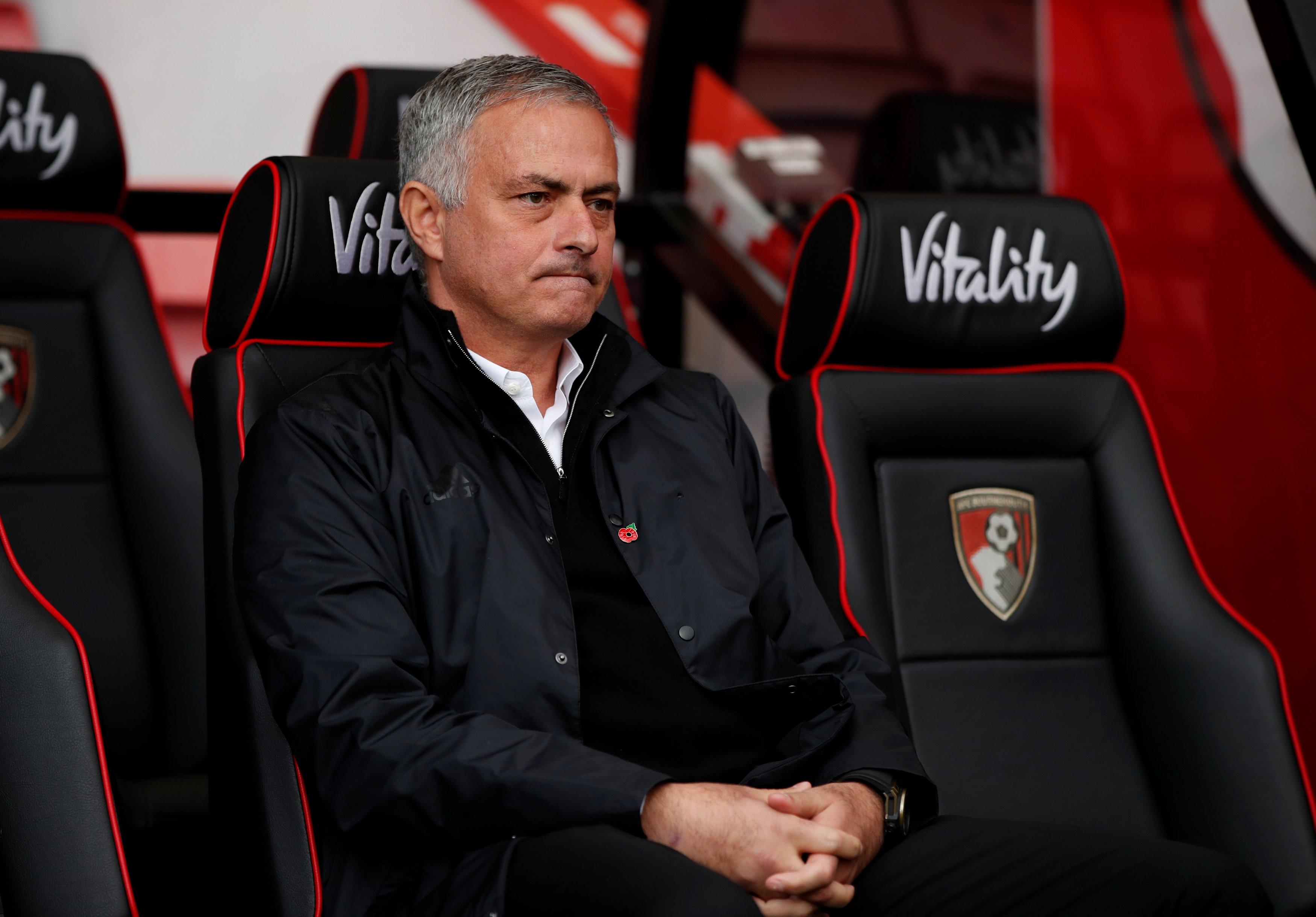 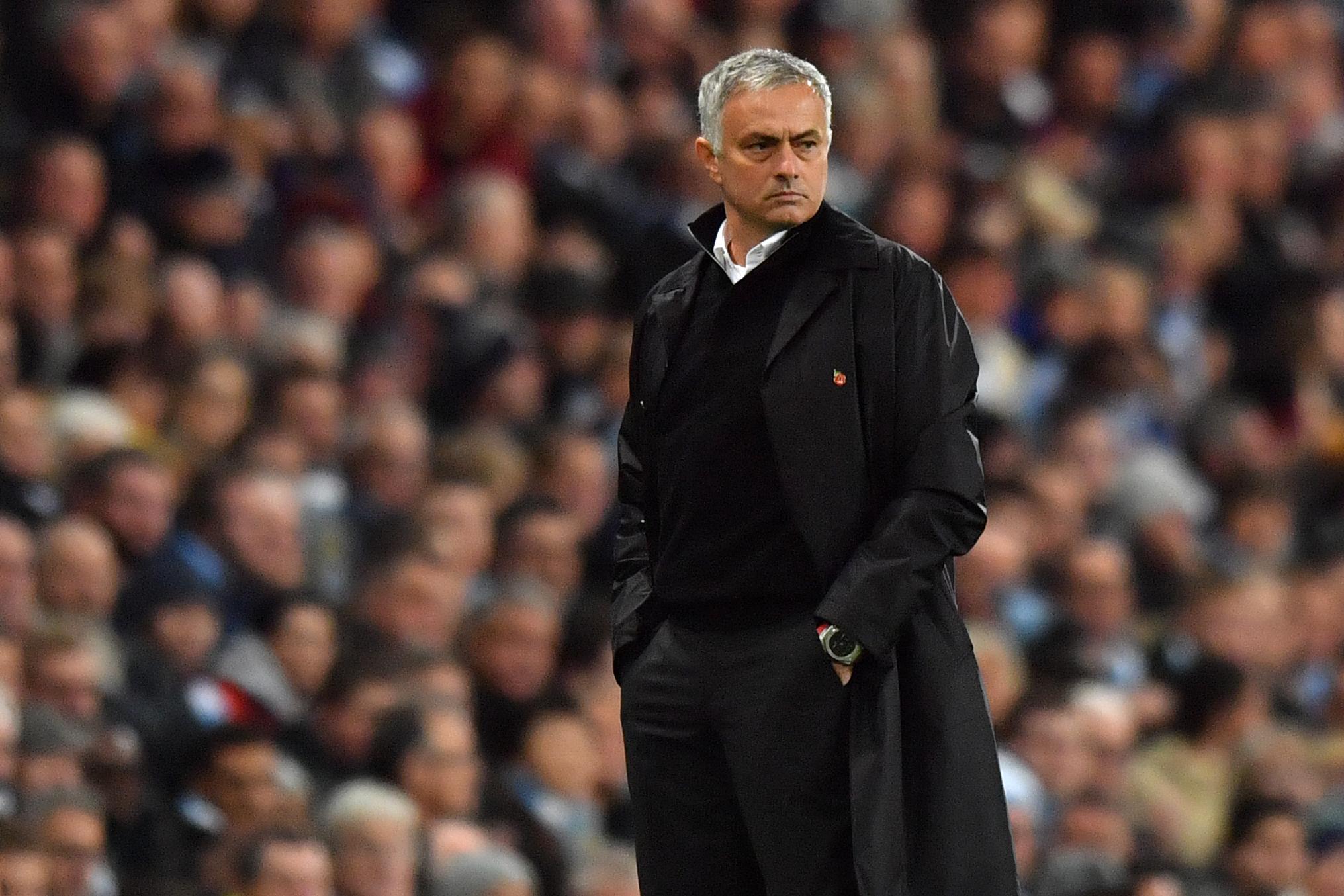 Following a 3-1 defeat at West Ham on September 29, Mourinho’s men had registered just 10 points from their first seven games – with many calling for the Portuguese to be sacked.

Since the beginning of the season SunSport readers from every Premier League side have been sending in their verdicts on their respective bosses.

From that a total confidence percentage has been calculated for each club for every month.

Mourinho, who faces the sack if United finish outside the top four this season, has the second-lowest score – 34 per cent – as things stand this month. 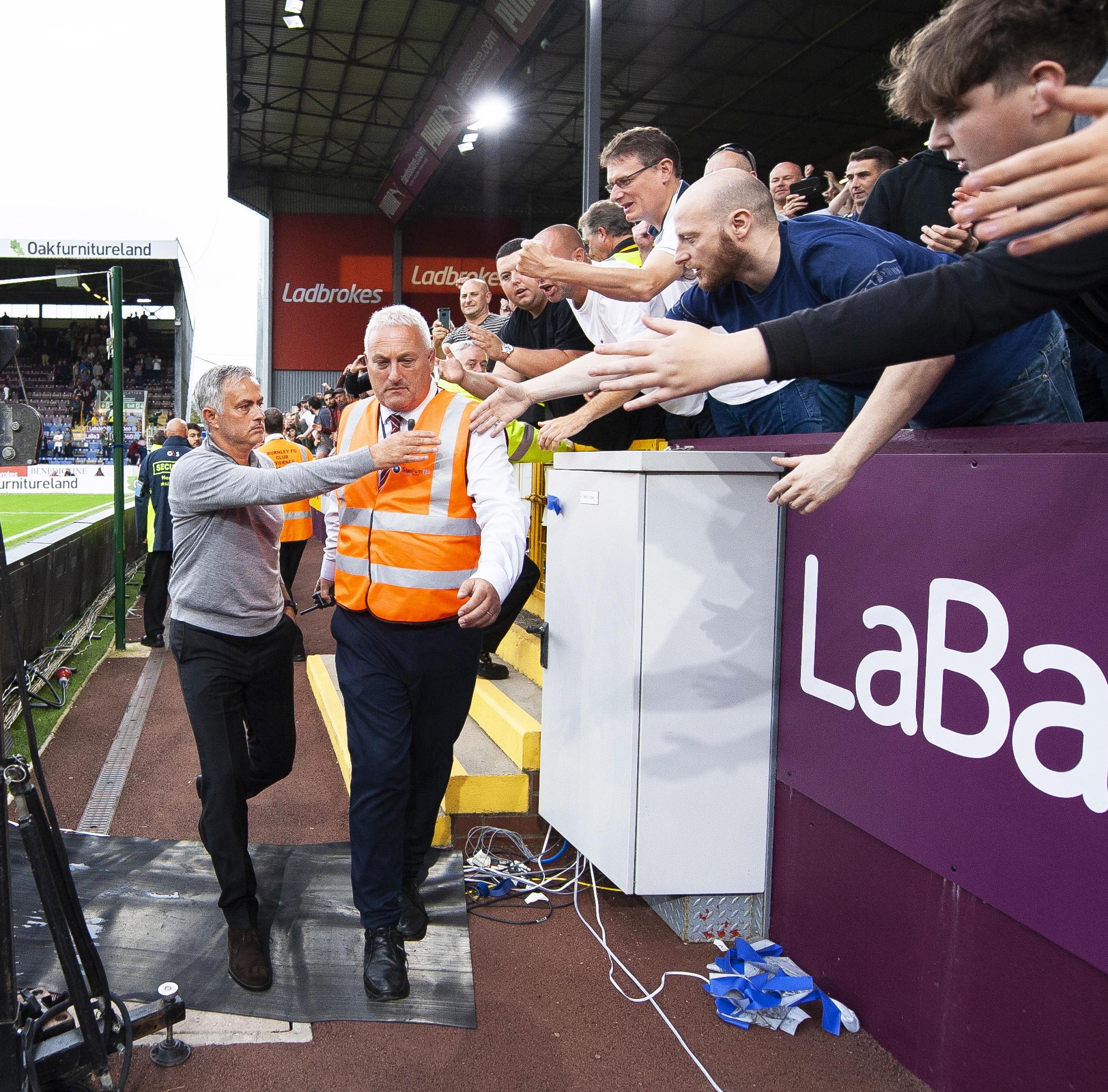 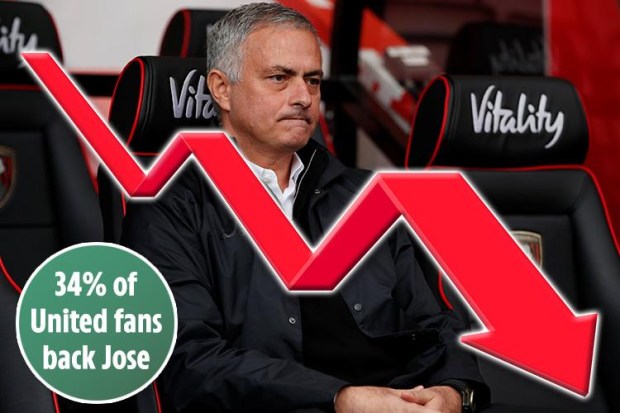 Under-pressure Southampton boss Mark Hughes finds himself bottom of the pile with 32 per cent.

Unsurprisingly, United fans have been far from impressed with what they’ve seen on the field this season, with their side currently languishing in eighth – already 12 points behind arch-rivals Manchester City at the top.

It was therefore hardly surprising that after just one win in three games in August, only 42 per cent of fans still had faith in the ex-Chelsea boss.

It’s been a steady decline since then, dropping by a further two per cent in September and October respectively, leaving the total at 38 per cent heading into this month. 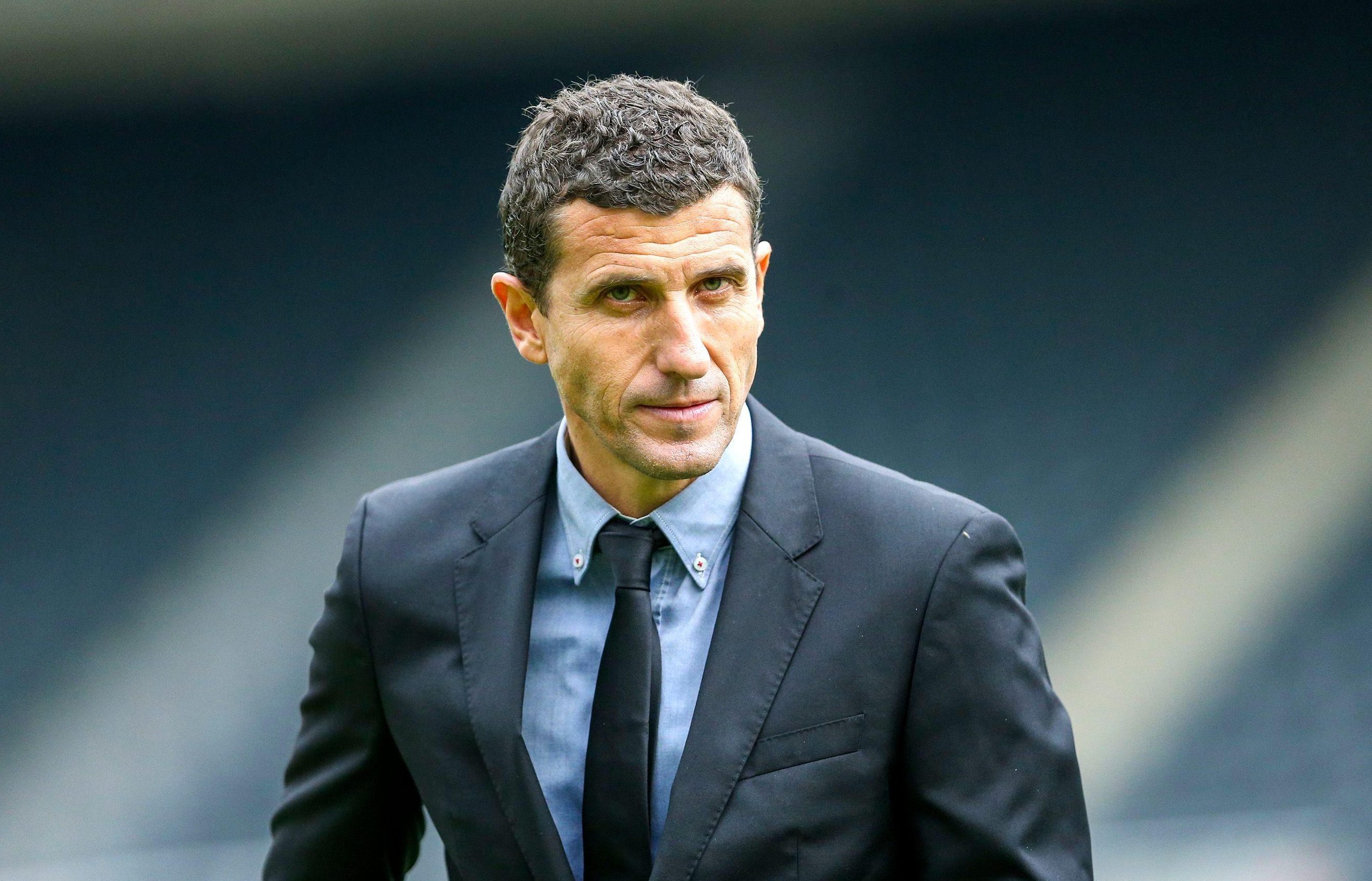 However, with United winning three out of their last four games – including a superb win at Juventus in the Champions League – you would have expected that figure to rise, right?

No, is the answer to that. The 3-1 defeat at the hands of City last time out can’t have helped Mourinho’s cause, with the total now standing at 34 per cent.

He couldn’t be any further from his Manchester counterpart, Pep Guardiola, when it comes to fan approval.

The Spaniard, who led City to the Premier League title last season, has 94 per cent backing from City fans in our survey.

Only Liverpool boss Jurgen Klopp (96) and Watford’s Javi Gracia (98) lie ahead of him in the rankings.

It is the latter who has made the most incredible recovery over the last four months, with only 58 per cent of Hornets fans who took part in our survey satisfied with the job Gracia was doing in August.

Now sitting pretty seventh in the table – ahead of United – the ex-Spanish midfielder well and truly has his fans on side.