MANCHESTER UNITED fans are desperate for the club to land Mauricio Pochettino after he was SACKED by Tottenham.

The Argentinian, 47, was axed by Daniel Levy just six months after leading the club to the Champions League final. 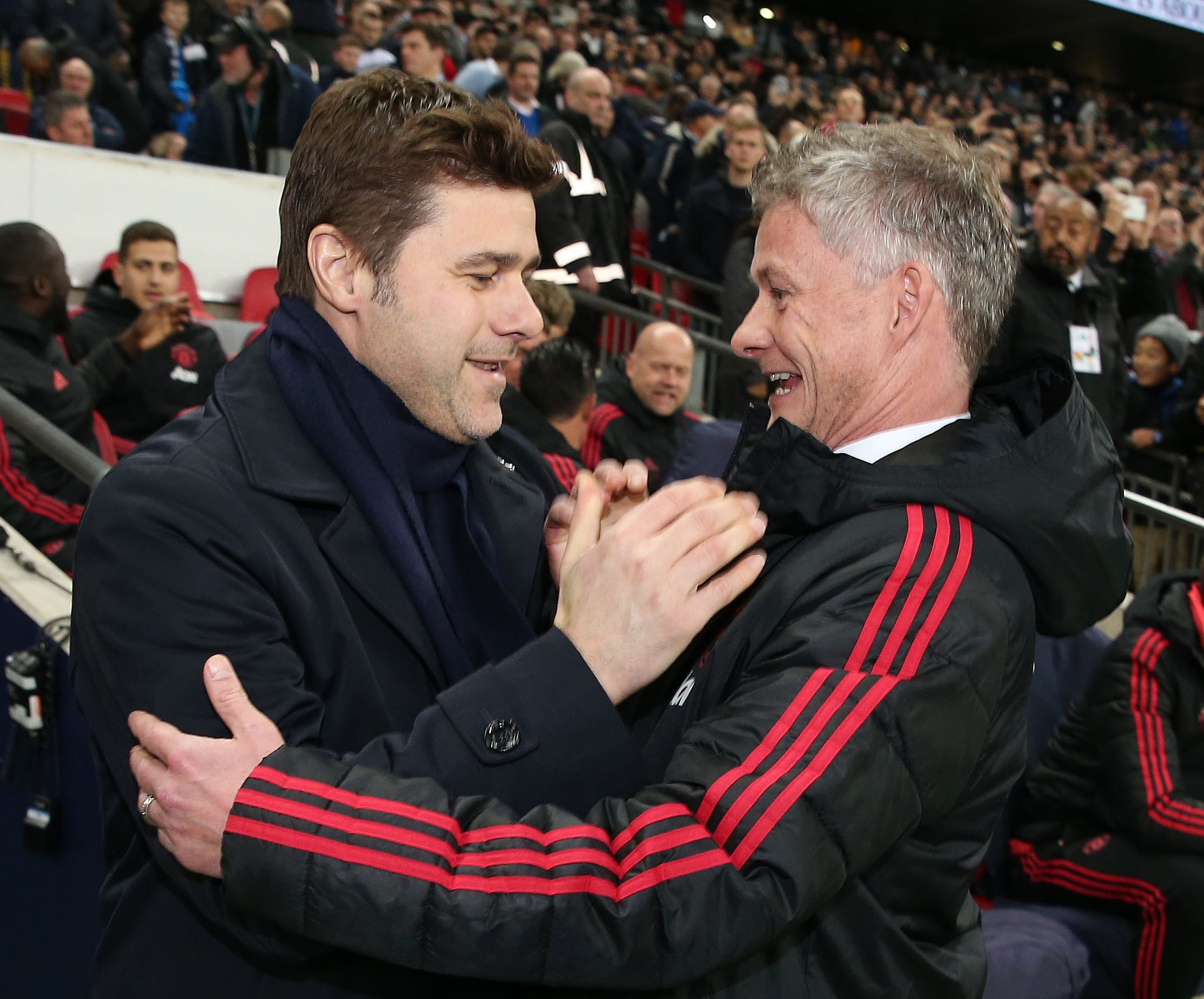 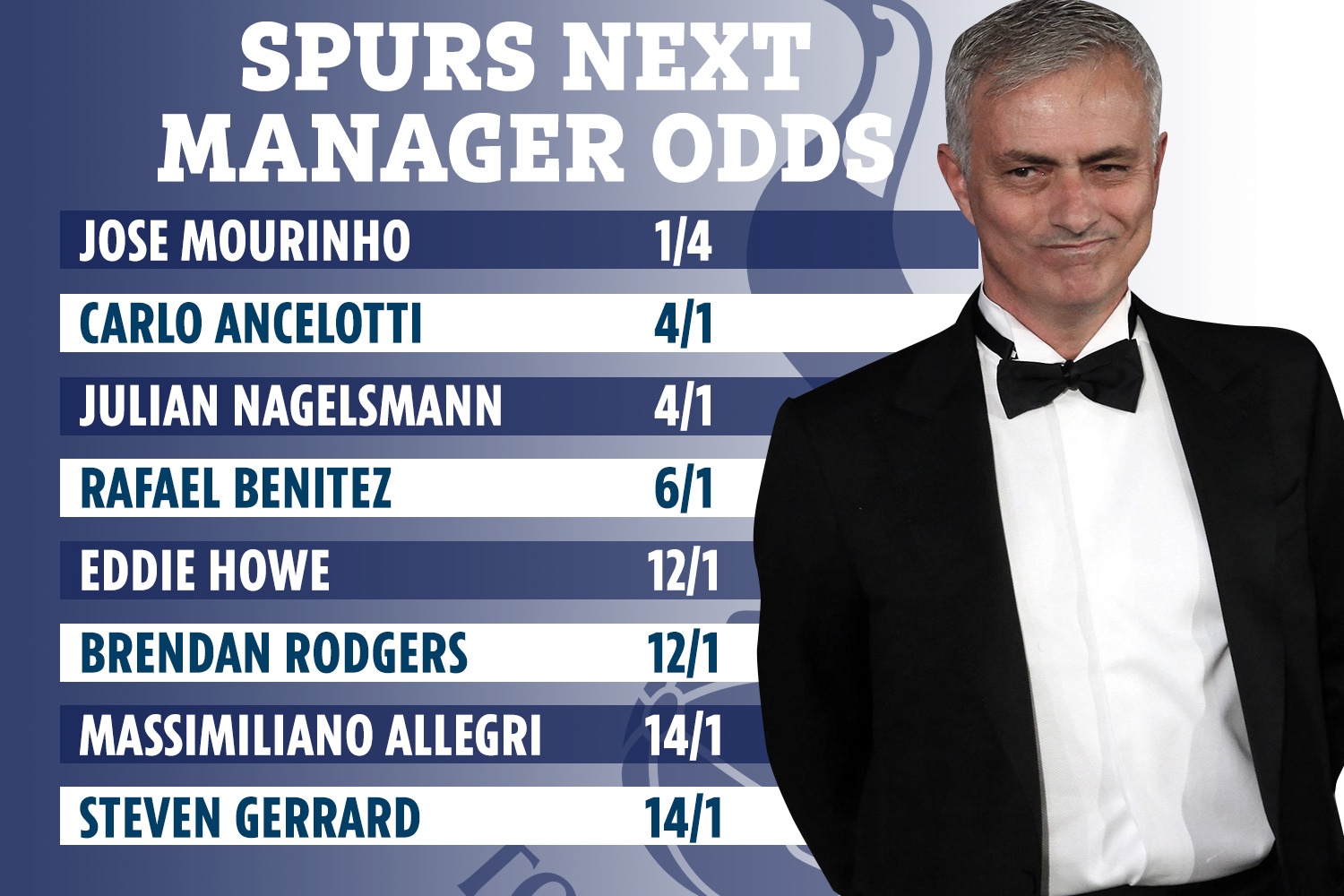 With Ole Gunnar Solskjaer enduring an up and down season at Old Trafford, United fans are desperate for Ed Woodward to move for the now available boss.

Fans also reckon they could steal a move for England skipper Harry Kane, who has flourished under the manager in the last five-and-a-half years.

Mark Goldbridge said: "Poch sacked! If he's free then he's got to be a serious contender for United if Ole slips up again?"

United Xtra wrote: "Poch took Spurs to a Champions League final on a shoestring budget. Whoever gets him next will be very lucky. Top manager!"

Aidan said: "If United don't sack Ole and get Poch rn, we will regret it for the next 10 years."

While Eli said he was "praying" for the club to lose their next match.

"I'm praying seriously that we lose our game this weekend against Sheffield United," he wrote, "So that Ole can be sacked immediately, then we can go in for Poch."