LEICESTER are after signing Manchester United flop Luke Shaw – which could pave the way for Ben Chilwell's departure to Chelsea.

Shaw cost United £30m in 2014 from Southampton, but he has failed to live up to expectations. 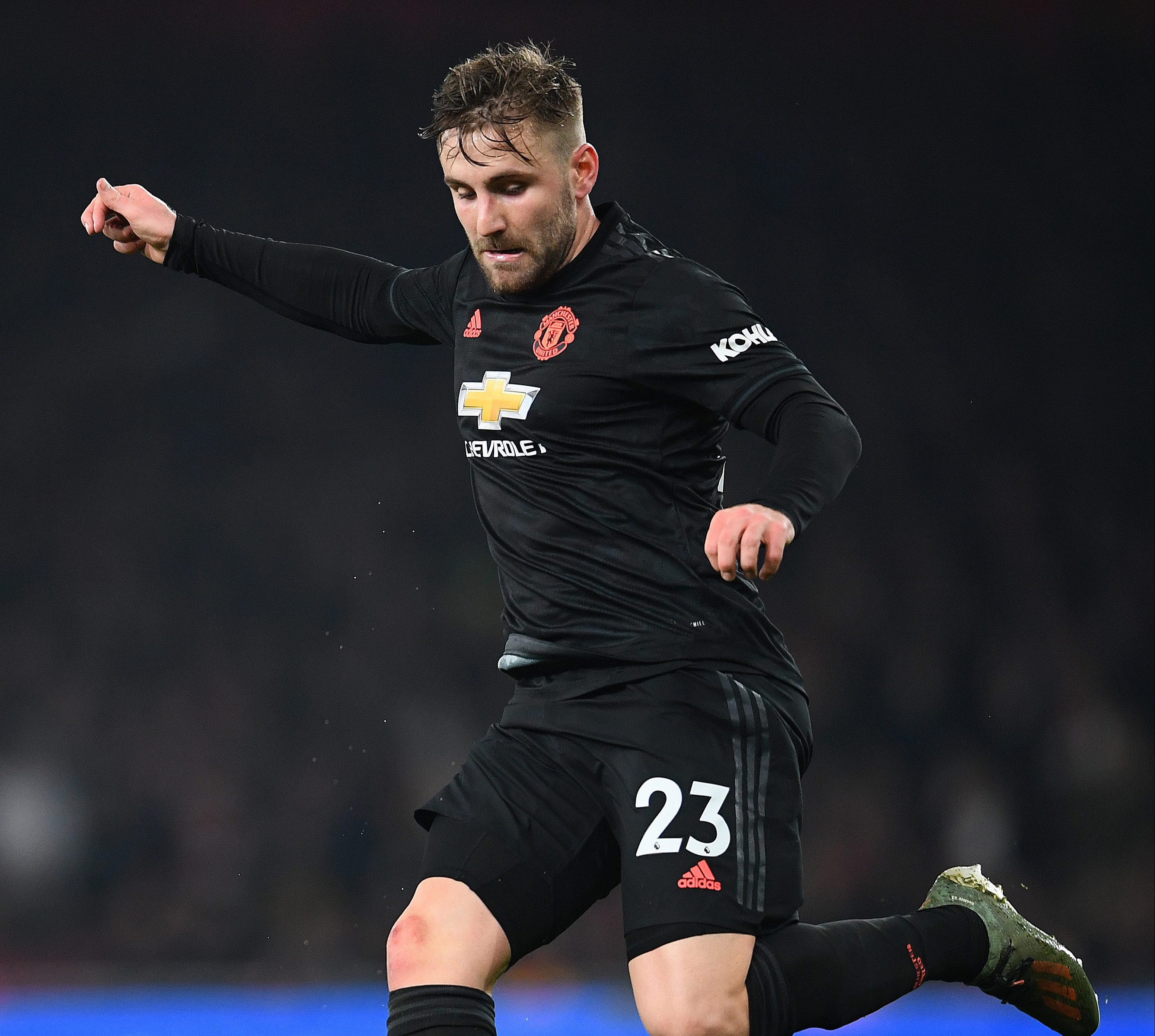 He quickly fell out of favour during Jose Mourinho's spell as United boss and has largely struggled since.

Chelsea are interested in Chilwell, so Shaw would end up being his replacement at the King Power.

Leicester do not want to let their left-back go, but with Manchester City and Tottenham also interested they are preparing a contingency plan.

According to the Metro, via the Leicester Mercury, the Foxes have already made initial contact with the Red Devils over Shaw.

Both players would come at a high cost if a deal was struck this January transfer window or in the summer.

The Blues are reportedly willing to cough up around £60m for Chilwell.

As for 24-year-old Shaw, United will be aiming to make profit on him despite his less than inspiring performances.

Both Chelsea and United have struggled at the back and need to bolster their defences.

But despite Frank Lampard's keenness in ensuring he gets a deal for Chilwell, Leicester boss Brendan Rodgers has poured cold water on those ambitions.

Speaking on the matter last month he said: "There will be no-one leaving in January. Categorically.

"No [I've not spoken with the board] but I'm sure if we speak that will be the case as well.

"I speak regularly on with Jon [Rudkin, director of football] and Top but I haven't spoken to them today on that.

"It's pretty clear we want to keep this squad together, a very exciting team with a lot of growth and development in it, so we want to ensure they stay around beyond January."