PAUL SCHOLES surprisingly named Papa Bouba Diop as one of the toughest opponents he came up against.

The Manchester United veteran, 45, came up against the likes of Xavi, Andres Iniesta and Zinedine Zidane during his career. 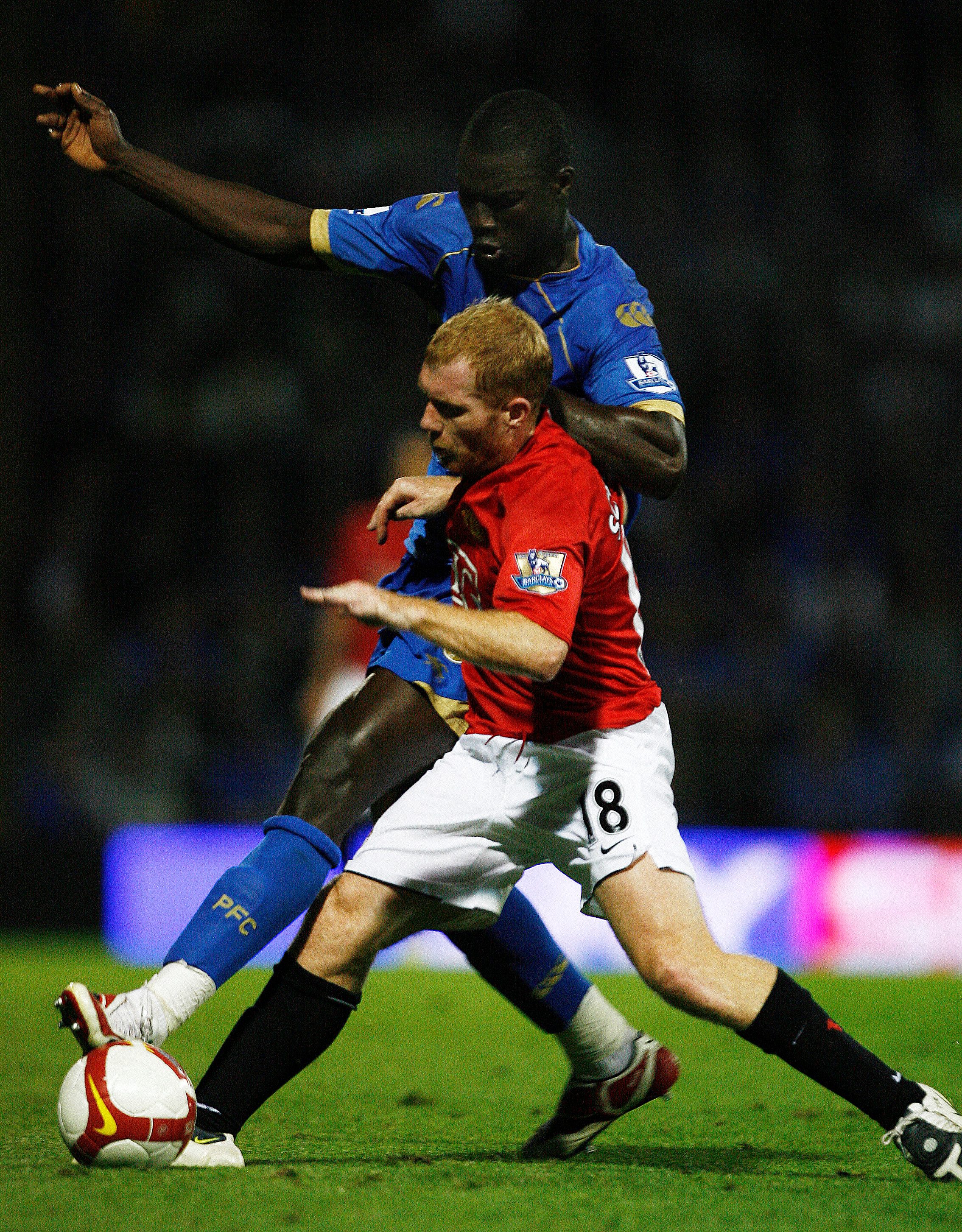 In fact, over his 718 appearances for the Red Devils, Scholes faced virtually every great player of his generation.

But he has revealed it was former Fulham man Bouba Diop – who was nicknamed The Wardrobe – along with Patrick Vieira and Robbie Savage that caused him the most problems.

The ex-England star told Savage Social: "When I played central midfield I like to go into games thinking 'I just want to have all the time in the world here, just nobody around me, just find a little bit of space and pass the ball around'.

"Then you play against people like you (Robbie Savage).