DAVID BECKHAM was written off as not being a "natural" right midfielder when he broke into the Manchester United team by Peter Schmeichel.

The goalkeeper made the remarks in a Meet The Team special put together towards the end of the 1995/96 season, Beckham's first in the Red Devils first-team. 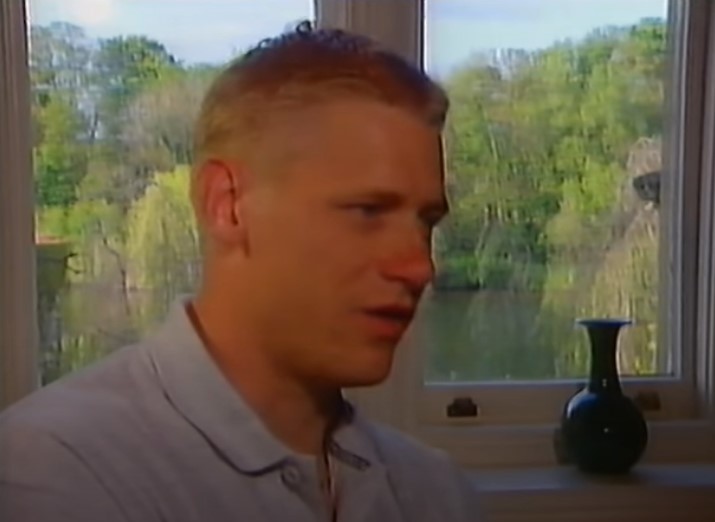 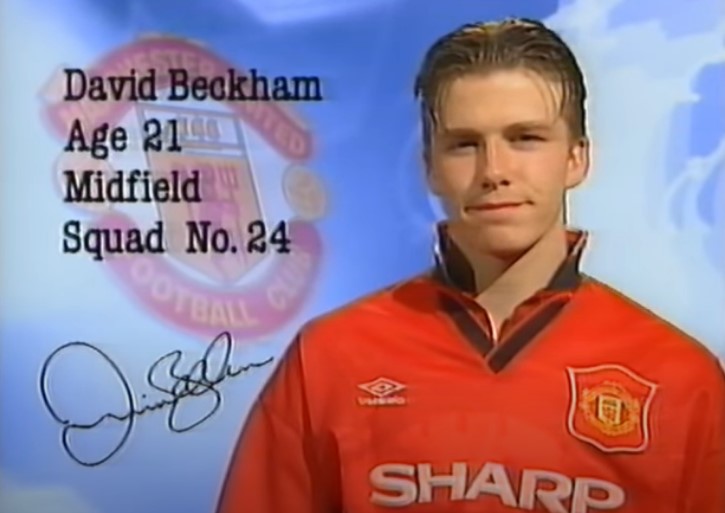 Having barely played the year before, the 21-year-old became a regular under Sir Alex Ferguson as United won the league and FA Cup double.

Wing incumbent Andrei Kanchelskis was ousted due to the manager's belief in Beckham but Schmeichel felt he was not best suited to playing out wide.

The Dane told the interview before the 1996 FA Cup final: "He's been asked to play wide-right in most of the games he's taken part in.

Beckham featured 39 times in 1995/96, including the 1-0 victory over Liverpool to secure the cup at Wembley a week after his 22nd birthday, and scored eight goals.