WAYNE ROONEY was back in Cheshire to see his wife and children after the MLS season ended without success for his DC United team.

The Manchester United legend returned to the UK to be with Coleen and his kids Kai, Klay, Cass and Kit, who remain living in England while he is based in the United States. 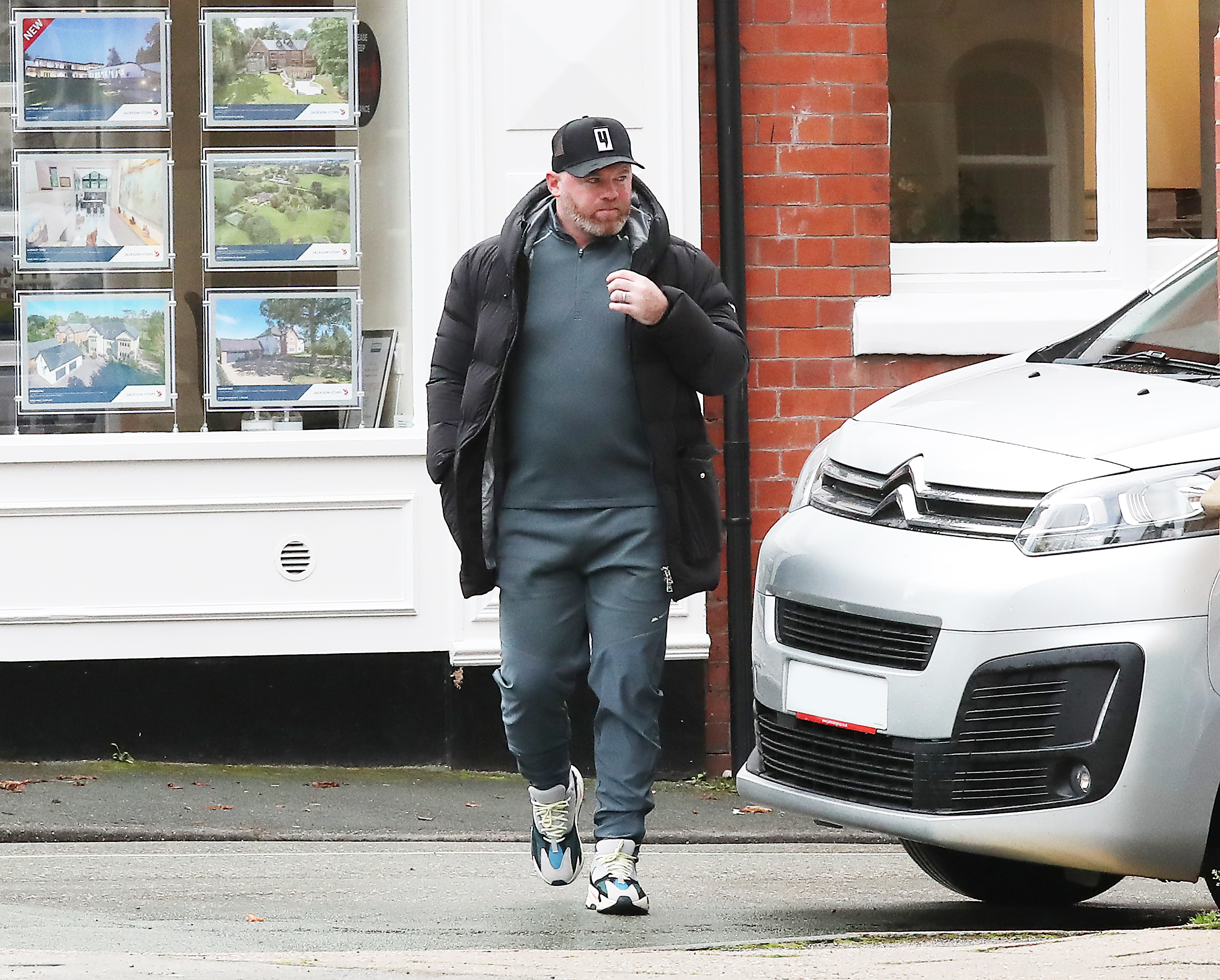 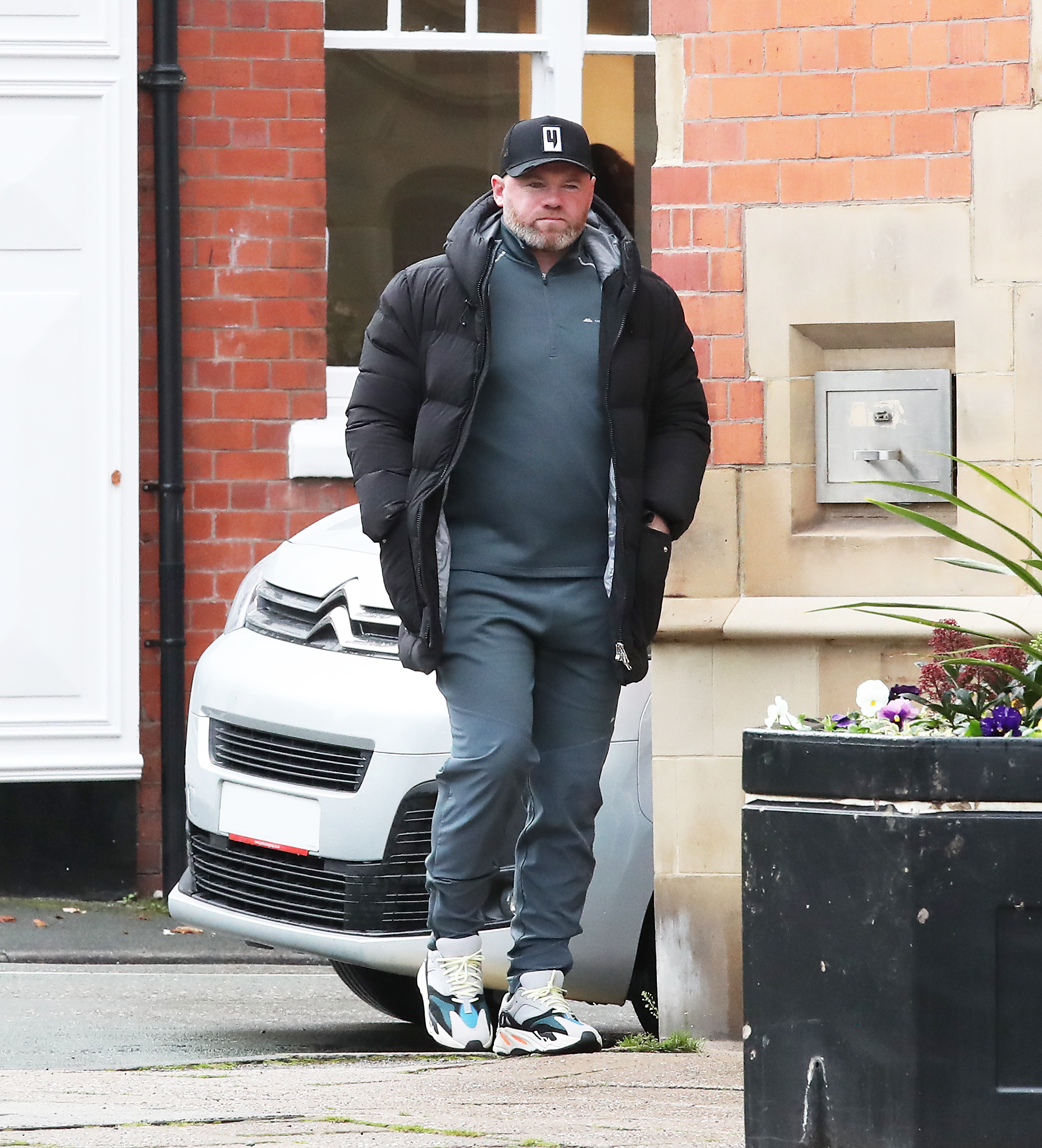 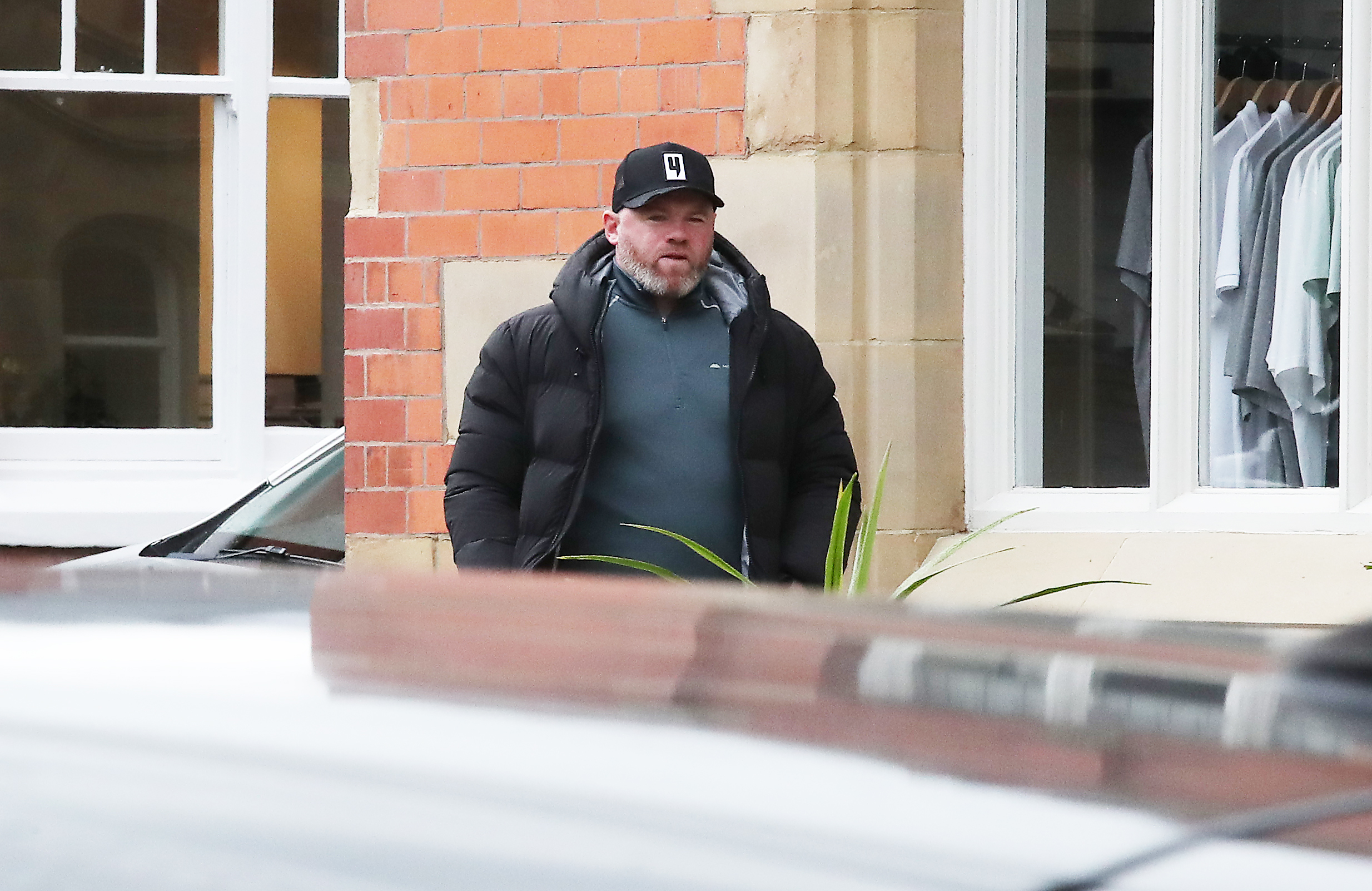 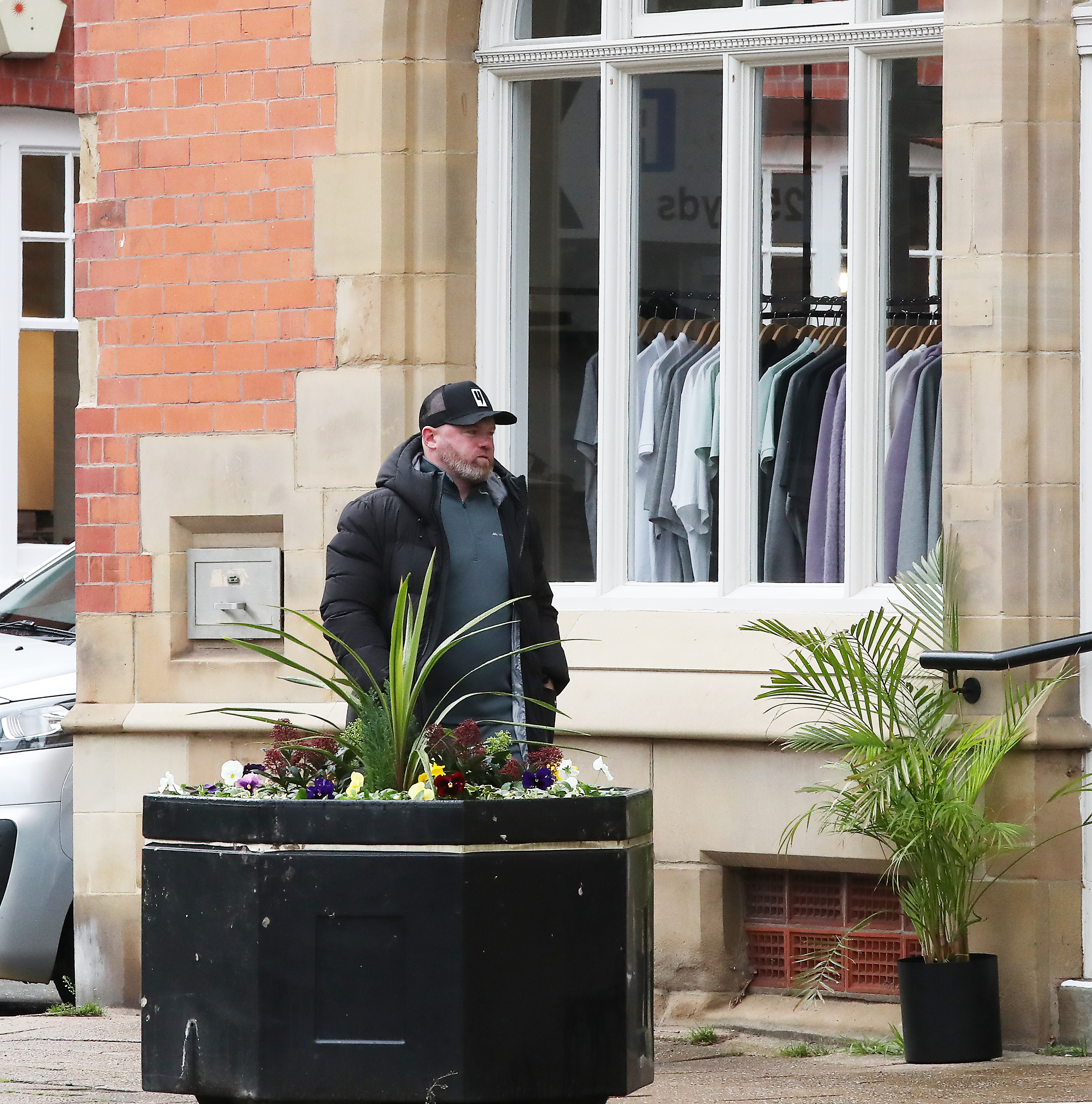 Rooney, 36, was pictured out walking in Alderley Edge, Cheshire on Friday afternoon.

He wore a tracksuit, puffer jacket, trainers and cap for the stroll.

The former England international took charge of the Washington based side in July half way through the season but he has been unable to change the fortunes of the club.

DC United finished bottom of the Eastern Conference missing out on a play-off spot by 21 points. 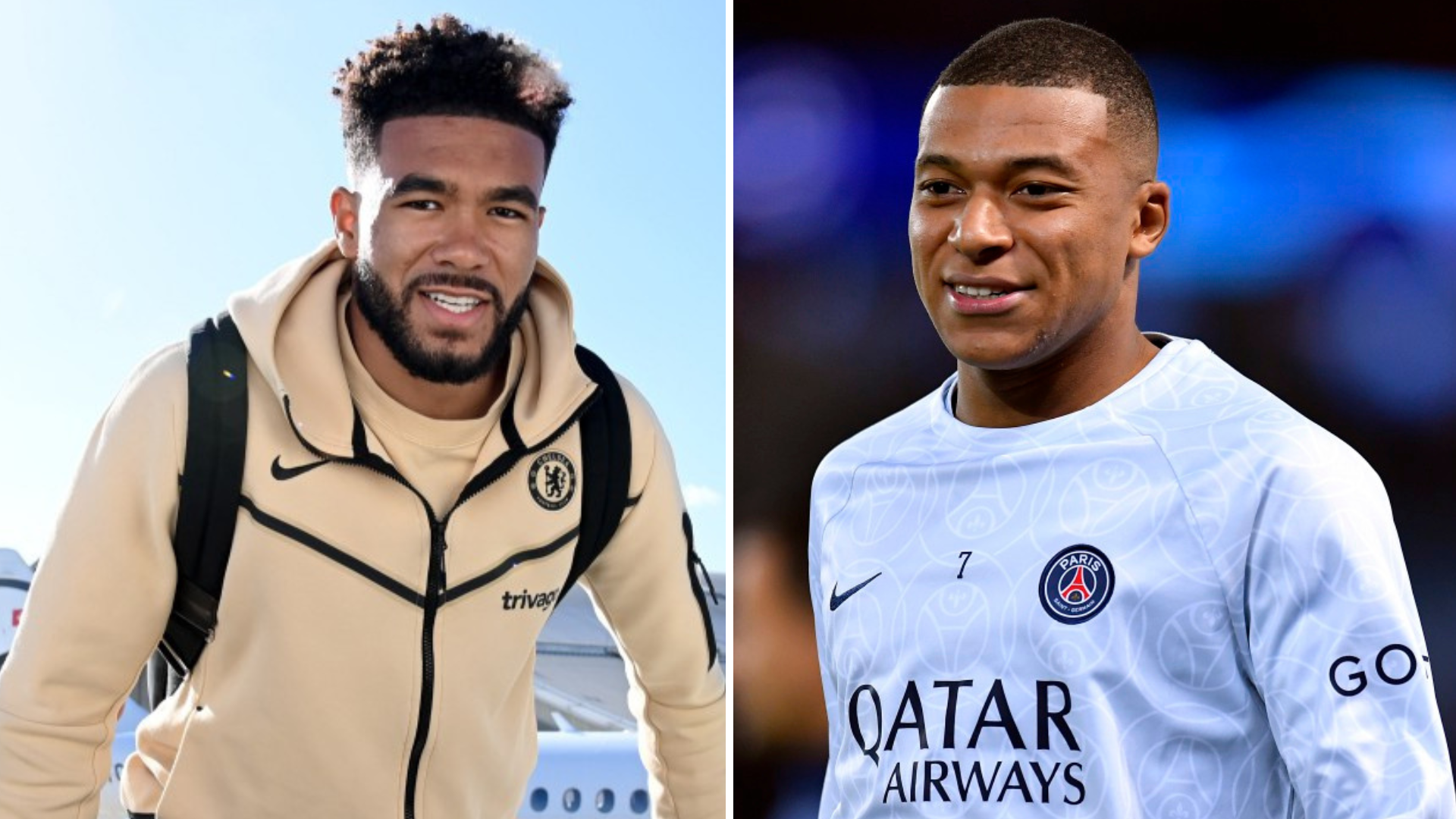 They also scored the fewest goals and conceded the most in the division.

The former England star has managed 14 games in the MLS winning two and losing nine.

But with the season now over Rooney is back at home ready to take on father duties like family "taxi driver".

He told The Telegraph: "The kids are off school so I’ll go back to being a taxi driver for a few weeks and then look to try and get some time away on holiday for half term." 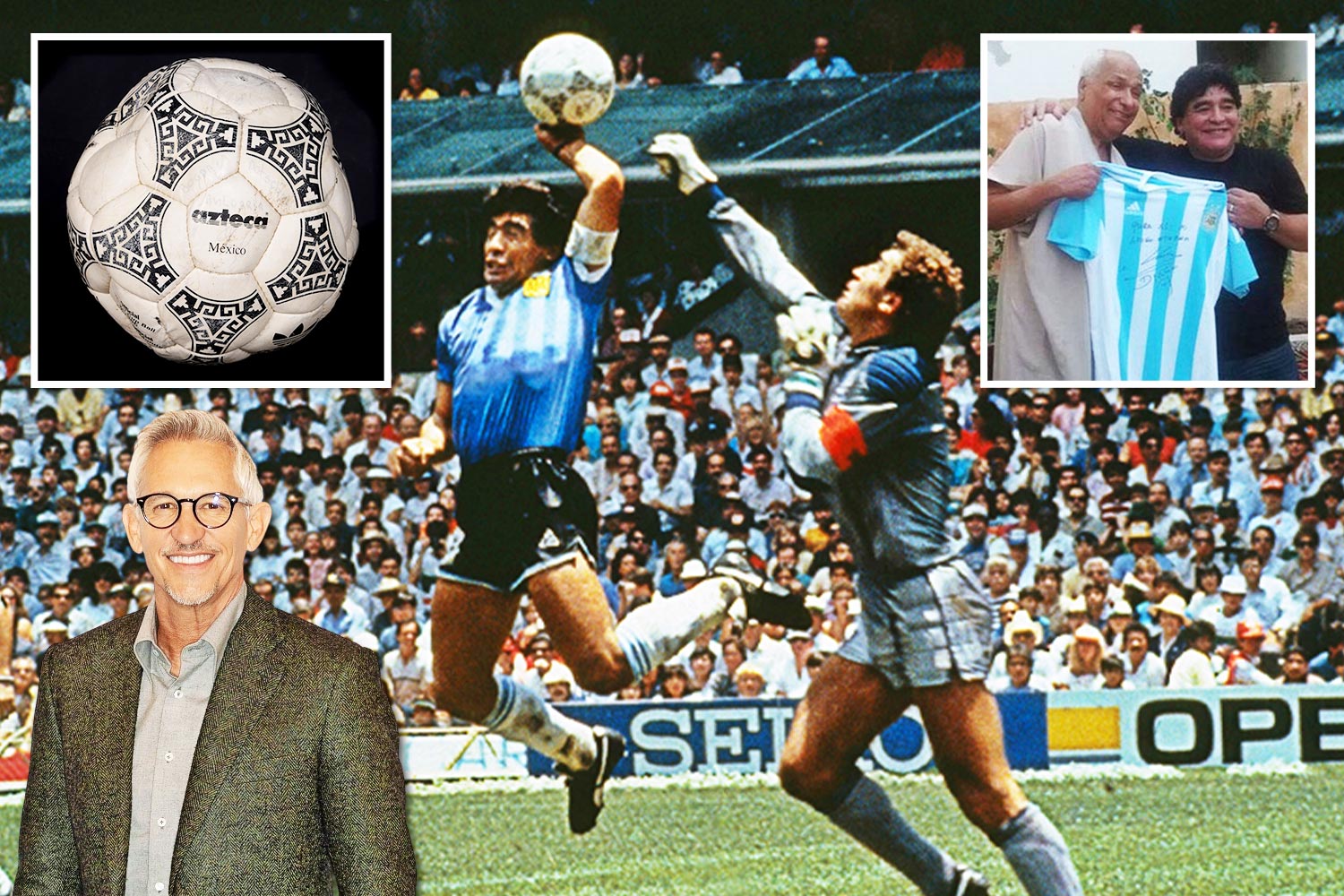 But his mind is always on football as he looks to re-build DC United over the winter break.

He said: "The mentality and the character of the club needs to improve.

"It’s my job, which I will do, to push the owners. If we want to be successful, if we want to develop as a team and a club, we need to make sure we make the right decisions this offseason.

Rooney is back home but in a different house after he and Coleen sold their mansion dubbed Wayne's World for £3.7million. 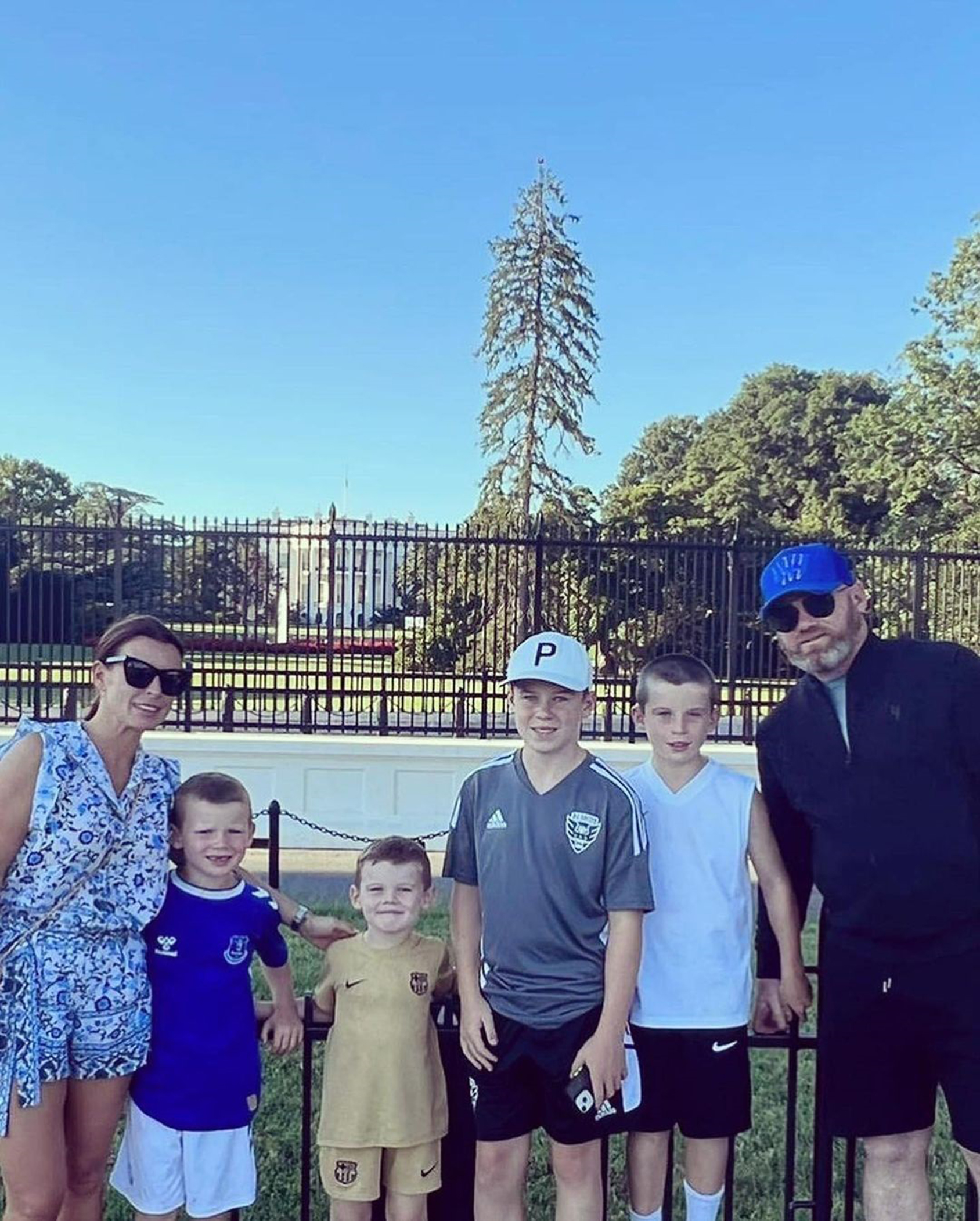